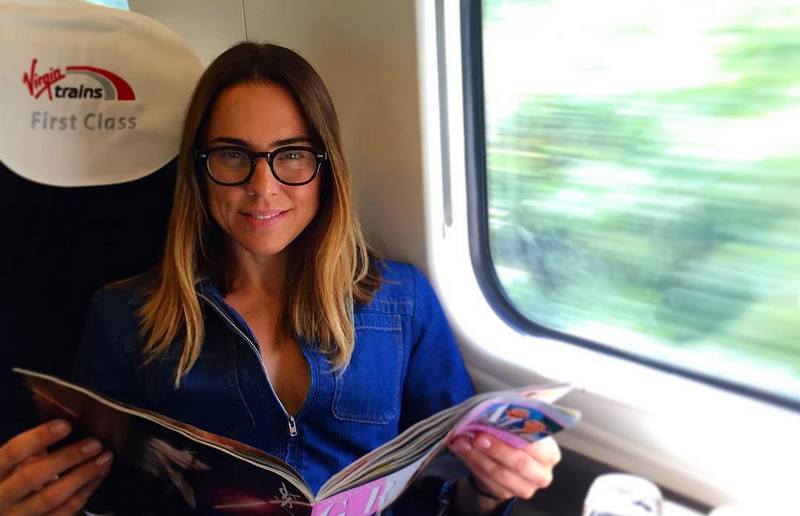 Melanie Chisholm who is often referred as Mel C or Sporty Spice, is noted for her great vocal and songwriting skills. However, she also deals with acting and TV hosting along with being an entrepreneur and philanthropist.

1994 was a breakthrough year for Melanie Chisholm as she was chosen as one of five Spice Girls. Having released three successful albums with the band, she proceeded with her solo career and in 1999, Mel C presented her debut album Northern Star, followed by 6 more albums. In 2004, she established her own record label, Red Girl. Additionally, Melanie took part in The X Factor Australia, Superstar and Asia’s Got Talent TV shows.

Alan was a mechanic at the Otis Elevator Company. He got married to Joan, Melanie’s mom, on January 12, 1971, but their marriage was dissolved in 1978. Later, Alan espoused Carol, a mother of his younger sons. 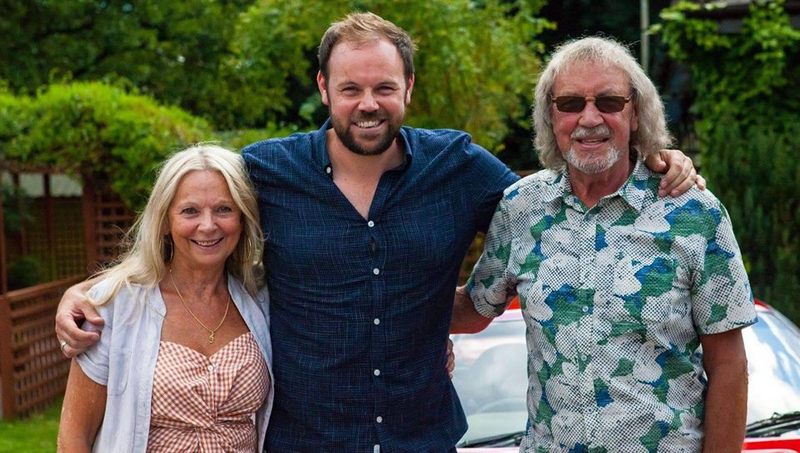 Joan worked as a secretary and personal assistant. Moreover, she sang in some Liverpool music bands. After separation with Alan, Joan tied knots with Den O’Neill, a father of her younger son. Joan is very close with her famed daughter. They like to work out together and even have matching tattoos, which are oriental symbols meaning woman and strength. From time to time, Joan accompanies Mel C to various events. For instance, they appeared together at 2012 Liverpool Music Awards and 2013 Celebrity Mum of the Year Award. By the way, the music artist shares that she takes parenting advice from her mother only.

Den was a bassist in River Deep band where Joan sang. They fell in love with each other and later got married. The couple shares a son, Neill. Moreover, Den has two sons from his previous marriage: Stuart and Jarrod. Melanie tells that though she used to have some misunderstanding with Den in the past she loves and respects him now.

Paul, a son of Joan and Den is a racing driver and instructor. Moreover, he is an expert at ITV Sport and owner of Paul O’Neill Racing Ltd.  Paul calls Melanie one of the most important women in his life and a source of his inspiration. In 2004, the Sporty Spice noticed that her brother became lethargic and lost weight. She insisted on his going to a doctor, though he didn’t want, and it turned out that Paul had type 1 diabetes. In such a way, Mel C saved her brother from the disease complications. By the way, once she presented a £22,000 gold Rover MGF sports car to Paul.

Emma is Melanie’s elder half-sister from her dad’s first marriage. 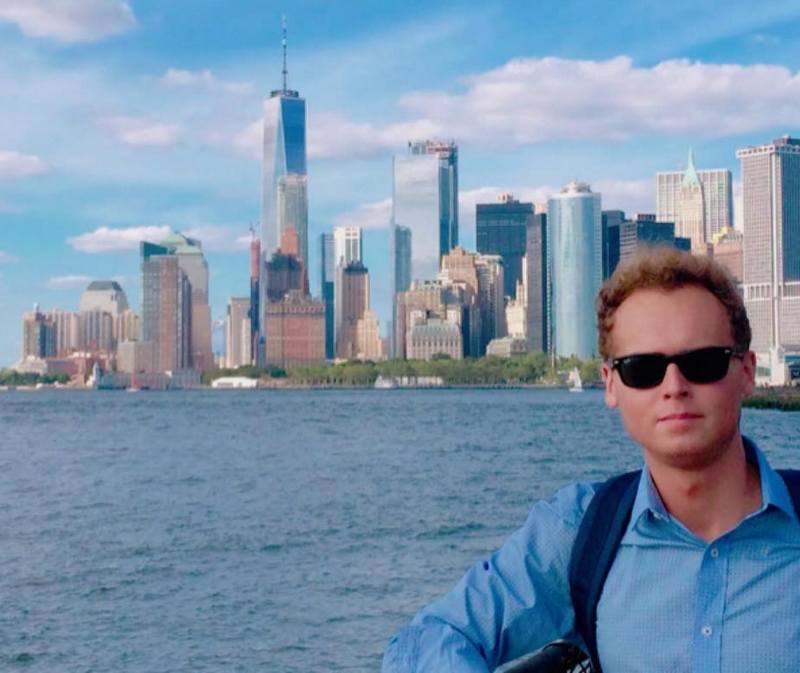 Liam is Alan’s son with his third wife Carol. He likes to travel and study languages. 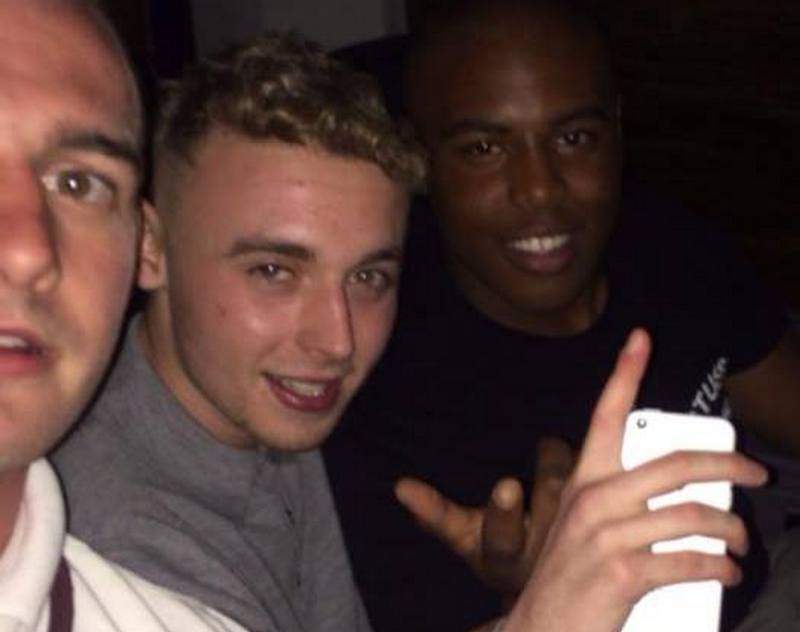 Declan is one more celebrity’s younger half-brother from her dad’s third marriage.

Thomas is a property developer. Prior to her relationship with him, Chisholm had affairs with Robbie Williams, Anthony Kiedis and Jason “J” Brown. She got acquainted with Thomas in 2002 in Barbados. In 2009, they welcomed their daughter. However, in 2012, they broke up. 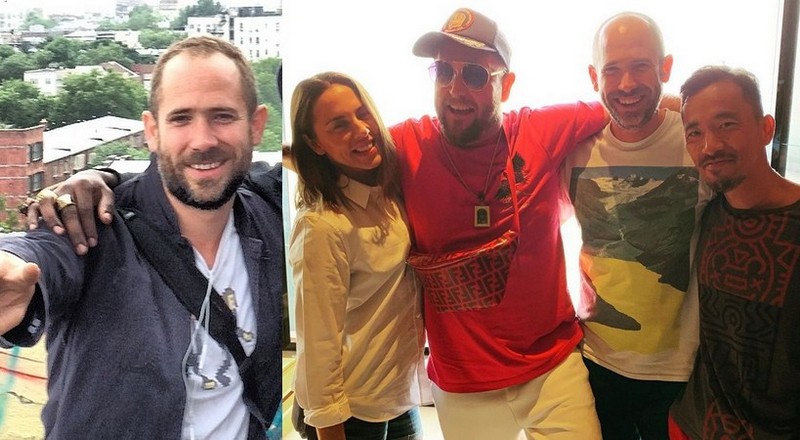 Duration of Relationship: since 2014 till present

Joe is a fitness fan, who got romantically involved with the celebrity in 2014. In 2017, he became Melanie’s manager. She shares that Joe gives her confidence and challenges her, but, at the same time, surrounds with respect and love.

Scarlet is the only daughter of Mel C. She loves doing gymnastics and is described by her mum as a very opinionated and strong willed girl. By the way, Scarlet’s birth helped Melanie to conquer the eating disorder, the problem she suffered from for 20 years. The singer keeps her daughter away from limelight to protect. Moreover, she has banned her from watching music videos as they sexualize women.