Melanie Brown, or Simply Mel B, and Her Family Life 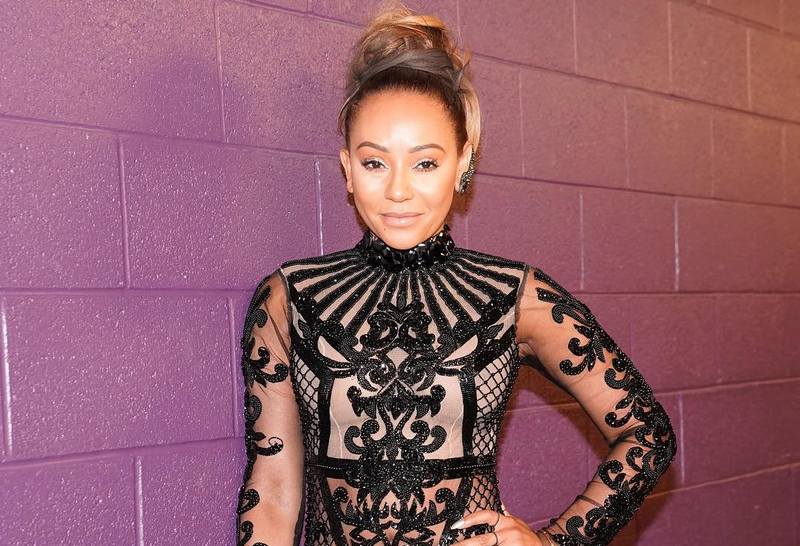 Melanie Brown, or Simply Mel B, and Her Family Life

Melanie Brown, more famed as Mel B or Scary Spice, rose to prominence being a member of Spice Girls band. Currently, she doesn’t only sing but also deals with acting, producing, modeling, TV hosting and even writing.

Melanie Brown began her professional path with dancing performances before becoming a part of legendary Spice Girls in 1994. In 1996, the band released its debut album Spice, which became multi-platinum just like its second album Spiceworld. After the band dissolution in 1998, Mel B proceeded with solo career and presented two albums, Hot and L.A. State of Mind. Additionally, Melanie acted in some movies and TV series along with appearing in television shows, including Dancing with the Stars, The X Factor Australia and UK plus America’s Got Talent. 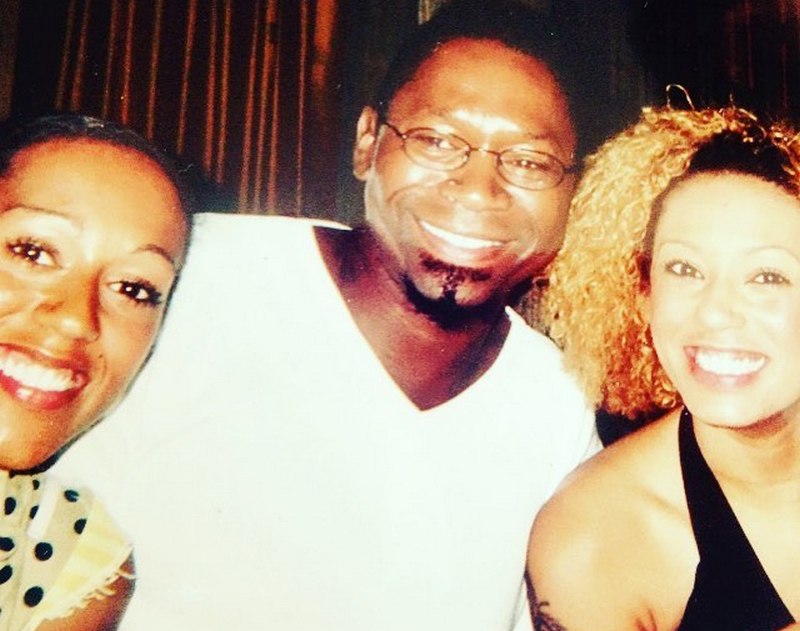 Martin is from Saint Kitts and Nevis. In 2017, Melanie announced about her dad’s death after a 5-year battle with multiple myeloma cancer.

Andrea is a sales manager and property developer. She appeared in Spice: The Official Video Volume 1 – One Hour of Girl Power!. Melanie didn’t communicate with her mom for almost 10 years while she was a wife of Stephen Belafonte. However, during the divorce proceedings, Andrea supported her stellar daughter and they became close again. 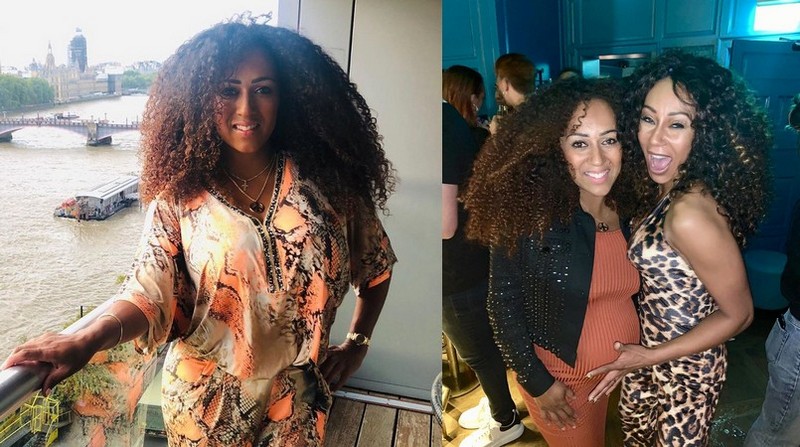 Danielle, Melanie’s younger sister, is an actress and TV presenter. She had parts in Moulin Rouge! and Paradise Heights series. She shares two kids with former partner George Lee, Mimi and Hendrix, and is currently expecting baby #3 with her boyfriend Ty Maynard. Danielle told that her sister’s former husband Stephen used to call her, telling that she would never see Melanie again. 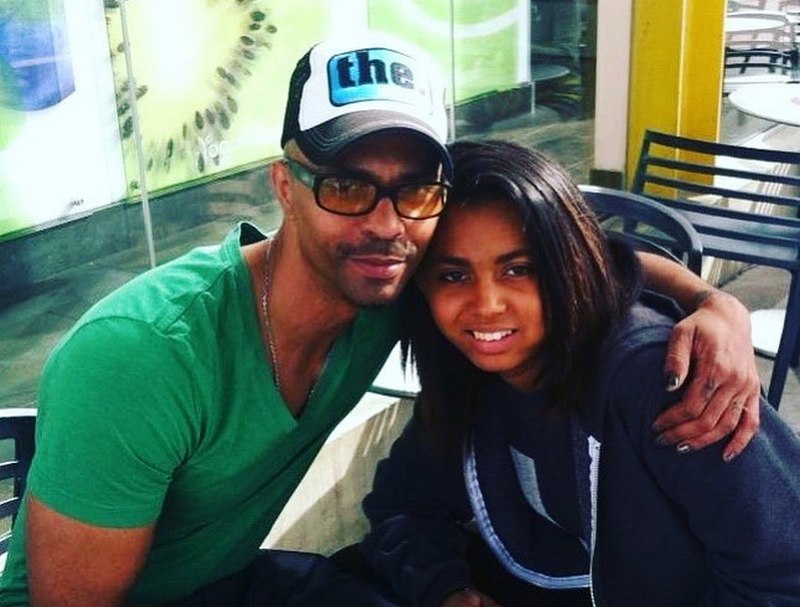 Jimmy is a Dutch dancer and actor. He started dating Mel B in 1998 and in May, he proposed to her. On September 13, they tied knots when Melanie was already pregnant with their daughter Phoenix. However, in 2000, they got divorced. Now, the man’s Instagram account seems to be dedicated to his former wife as it’s full of his opinions on her life and actions. The same year after getting a divorce, Mel B got romantically involved with actor Max Beesley, but their relationship ended in two years. 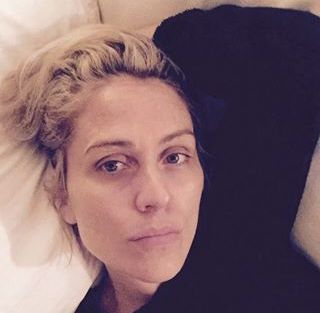 Christine is a film producer. She started dating Mel B, who turned out to be bisexual, in 2002 and they even lived together for some time. Though they broke up in 2006, they are still good friends. 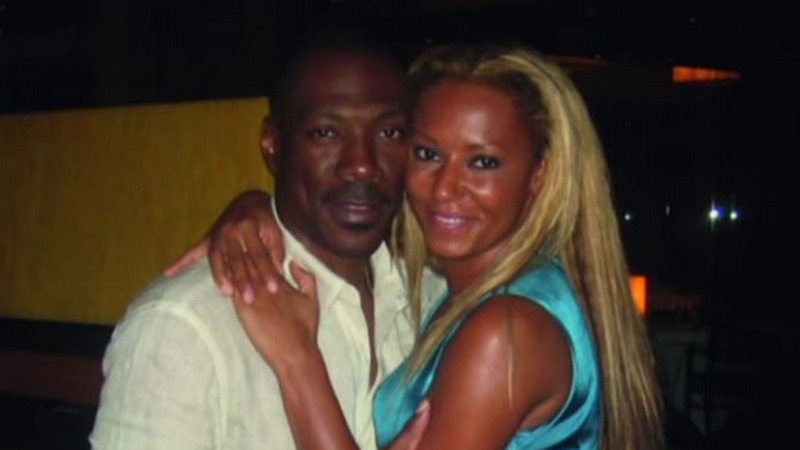 Eddie is a famed Hollywood actor. He met Melanie at a dinner party in 2006 and they couldn’t resist the attraction between them. However, their affair was short-lived and ended in December 2006, when Brown was pregnant with their daughter Angel. Murphy doubted his paternity, but it was later proved by a DNA test. By the way, in her memoirs, Mel B calls Eddie “great love of her life”. 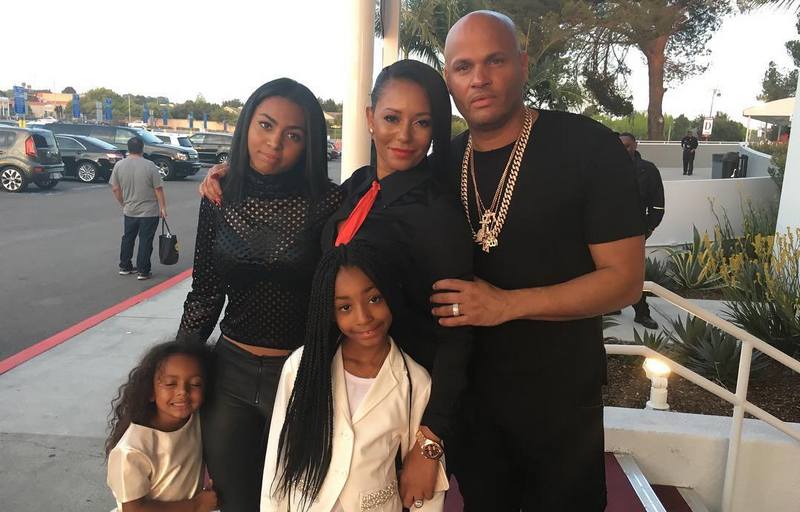 Stephen deals with producing and directing. His affair with Melanie began in February 2007 after getting acquainted on the set of Talk film. And on June 6, 2007, he secretly espoused her in Las Vegas. In 2008, they organized a wedding party in Egypt, where their relatives were present. Belafonte is a dad of Melanie’s youngest daughter Madison along with having a daughter from his previous relationship with model Nicole Contreras. In 2017, Stephen and Melanie’s marriage was dissolved. The Scary Spice accused her husband of emotional and physical abuse as well as of infidelity. Moreover, because of him, she stopped to communicate with her mum and sister, suffered from depression and even wanted to commit a suicide.

Currently, Melanie is reportedly dating her hairdresser, Gary Madatyan, whom she prefers to call “a close friend”. 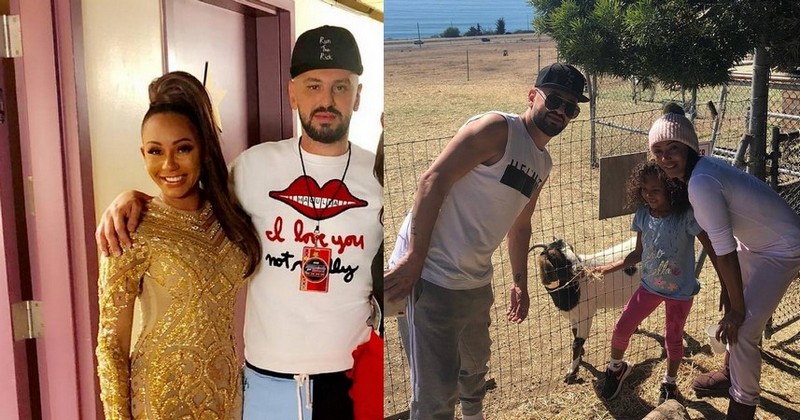 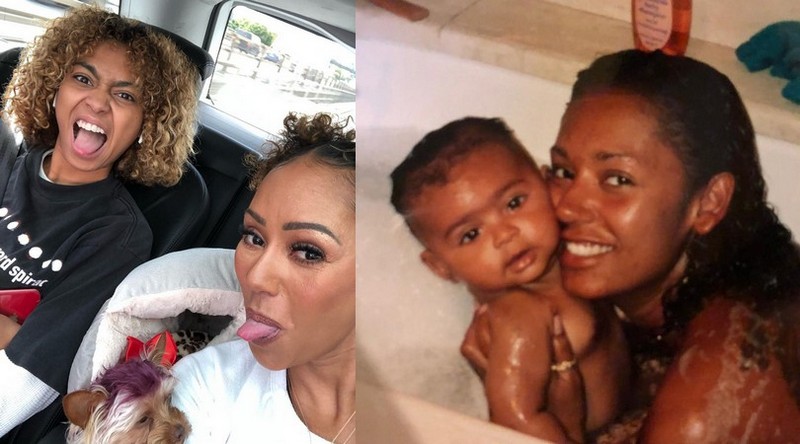 Melanie’s firstborn, Phoenix, is a social media star. She often steals her mom’s clothes and even wore Melanie’s dress to her prom. In one of her interviews, Phoenix shared about her stepdad’s cruelty and abuse that she would never forget. 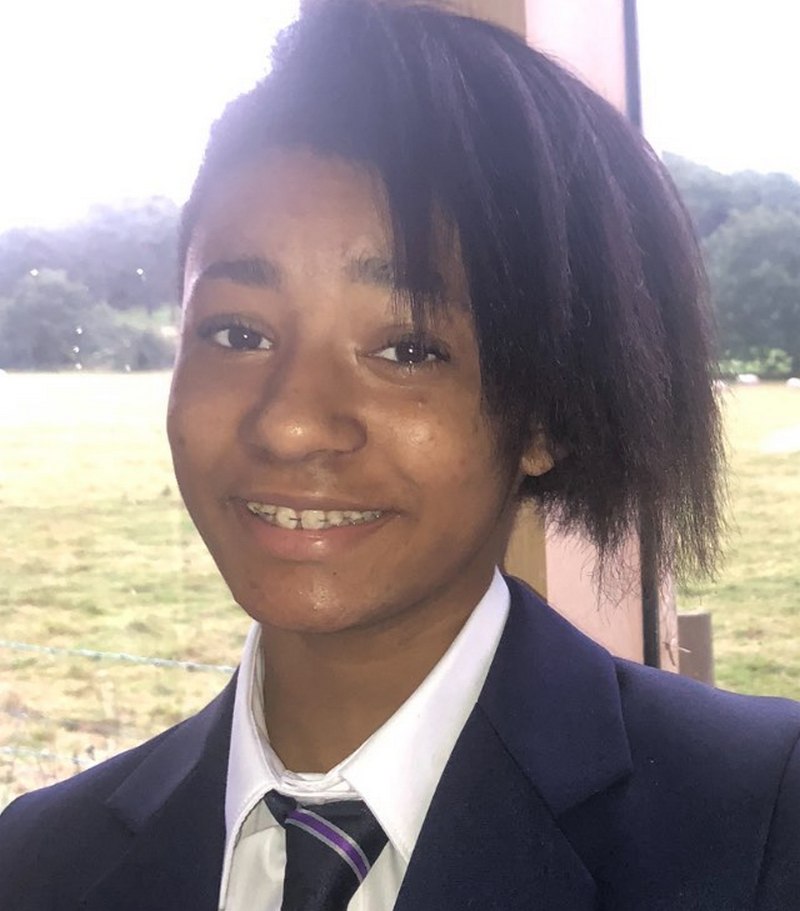 Angel drew her first breath on Eddie’s 46th birthday. Through her father, she has 9 siblings. Before she was born, Angel’s parents were in tense relationship. However, Eddie’s former wife Nicole helped them to reconcile as she wanted her kids to know their half-sister Angel. 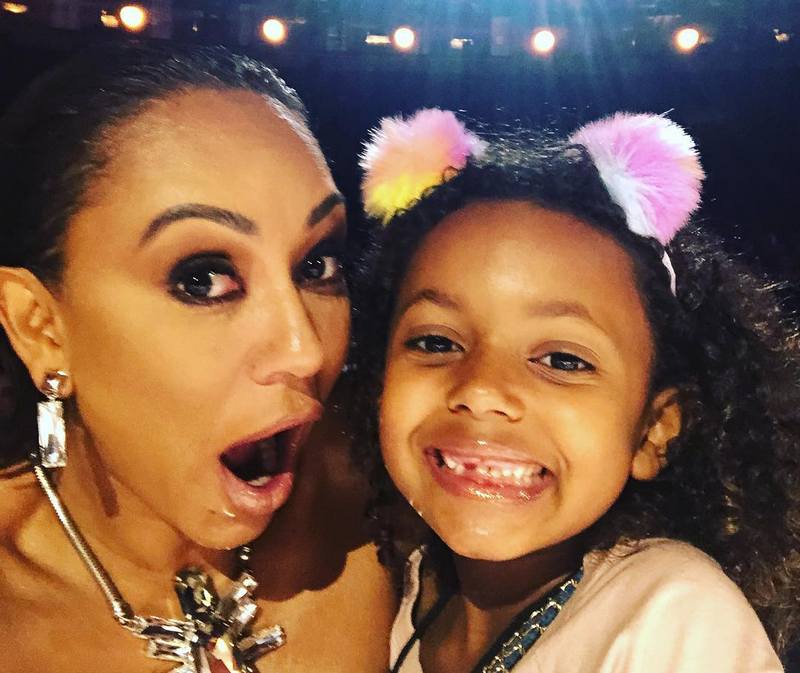 Madison’s name was chosen by her elder sister Phoenix. The girl and her elder sisters often accompany their mum to various events. Moreover, the celebrity frequently shares photos of her beautiful daughters on her social media.