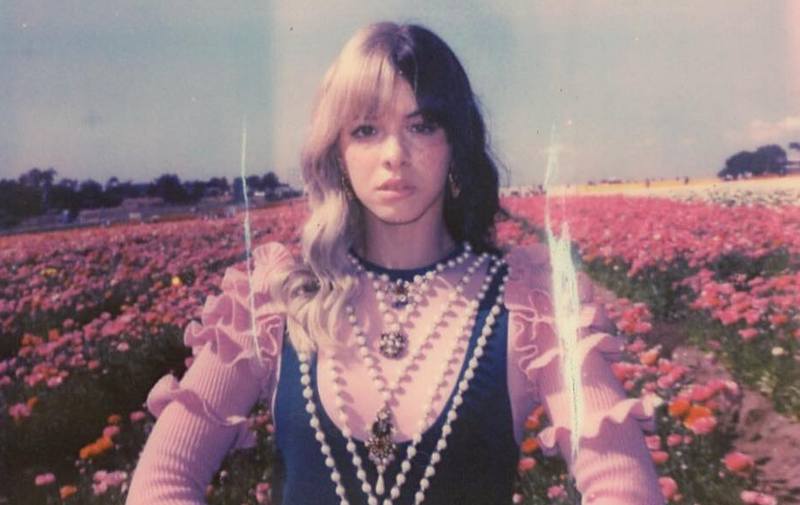 A famous singer and a songwriter, Melanie started her career path after participating in the American show The Voice. The star has already released a couple of albums. She combines several genres, but prefers pop and art pop music.

Despite her bang-on popularity, the celebrity remains to be a common girl from the Astoria block with her relatives. Let’s get to know their stories! 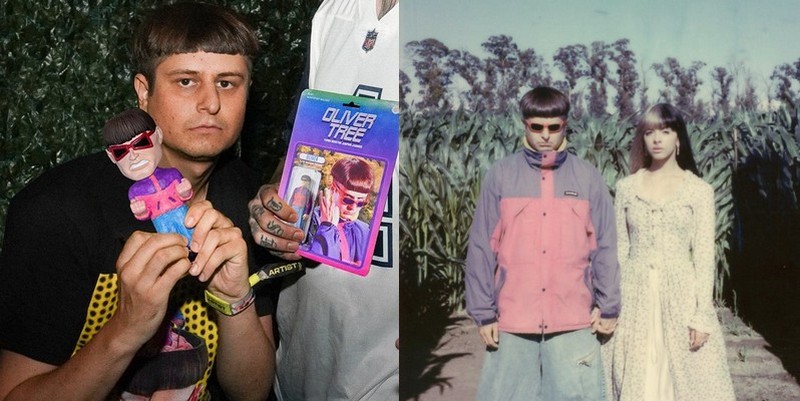 Like his star girlfriend, Oliver is occupied with music creation. Besides, the guy is known as a singer and producer. Together with Melanie, they work on songwriting. The audience loves Tree for his unbelievable music videos where he raps like a Rap God. This person contributed a lot to the creation of the girlfriend’s Cry Baby and K-12 music albums.

Someone can call their relationships a little bit freakish, but they feel comfortable being who they want to be. The couple often makes romantic posts. For instance, one of their photos on Instagram is described as “planning our deaths together”. No thoughts about suicide — the couple is just lying in the beautiful pink eternity box, their eyes are closed, but they are holding hands.

So far, Melanie Martinez doesn’t have any children. 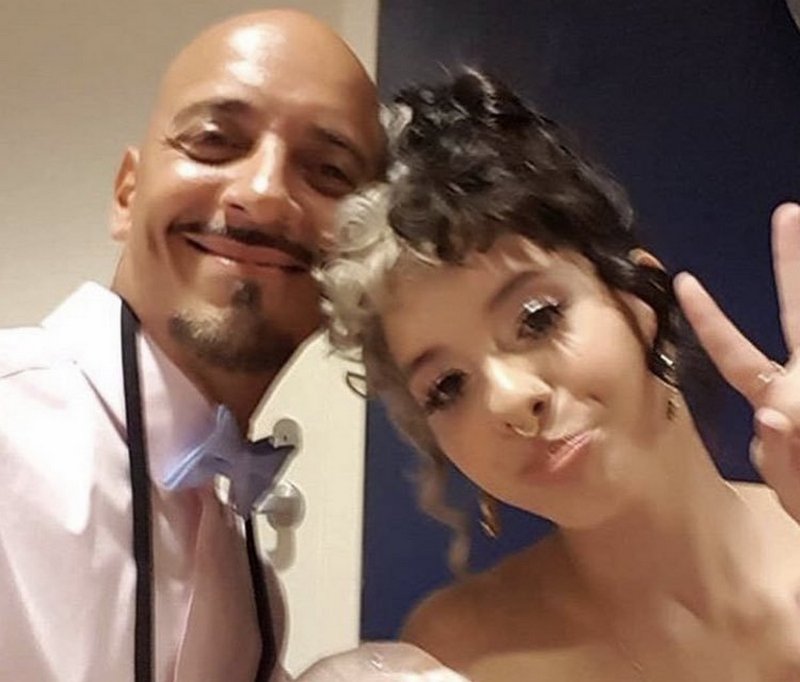 The father of the singer always supports her dreams and desires. He used to post snippets of Melanie’s hits on Instagram. To note, even though he likes the daughter’s creativity and musical taste, Pity Party and Haunted belong to the list of his favorite Mel’s songs. Besides, Jose often goes on tours with the singer. In cases he stays at home, Mr. Martinez takes care of the daughter’s pets. 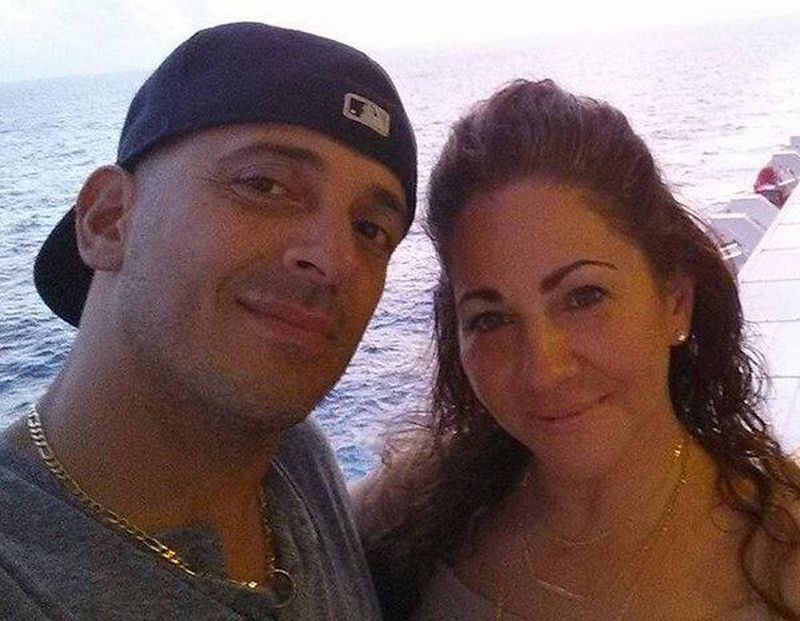 Former Vargas, Ms. Martinez raises two children in her marriage with Jose. The fans can see her on the backstage at the singer’s audition on the talent show. Previously, the mother of the family had two accounts on Instagram. 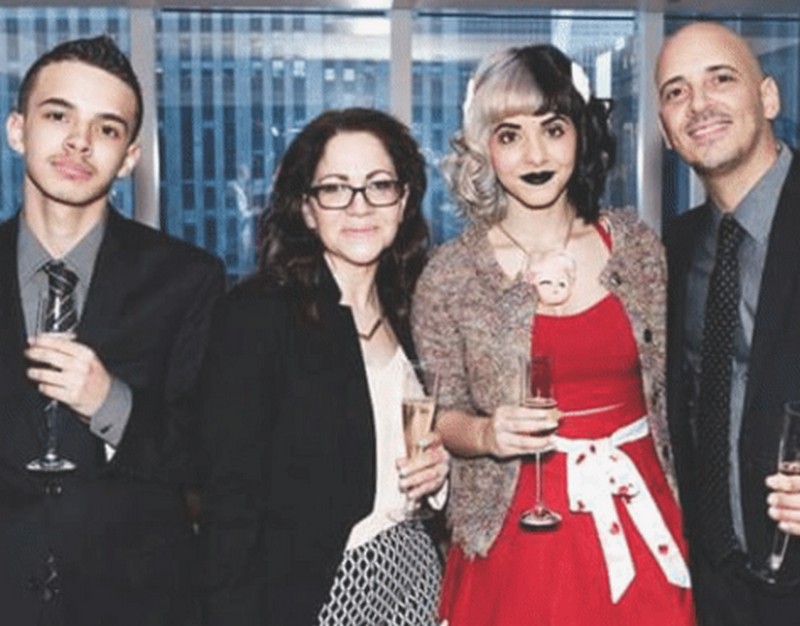 Joseph is the younger Melanie’s brother. They are very friendly and try to spend as much time together as they can. There is one interesting fact known: she often calls him “Jofish”.

Even though Joseph is not a type of public person, he always supports his sister. For instance, the guy can be seen on the not-yet-star’s audition on the famous show of talents “The Voice”.

Junior Martinez graduated from Baldwin Middle School in 2013. On the internet, you can find numerous sweet family photos, where sincere love between relatives is seen with the naked eye.

Sharna Burgess and Dancing with Her Family
Lindsey Vonn Family: Uniteness in Every Photo