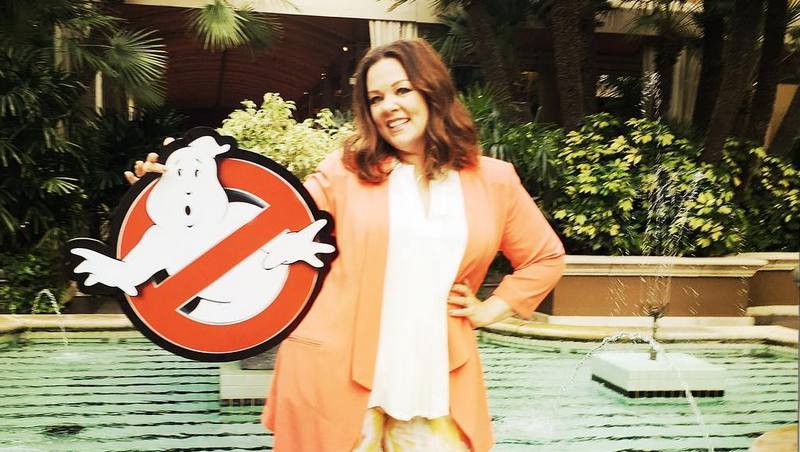 She is currently on the list of accomplished actresses in Hollywood. In 2017, Melissa Ann McCarthy was listed as the fourth highest-paid actresses with $18 million. She is an American actress that has created a highly successful niche in comedy. She has a sweet personality but even beyond that her stellar skill as an actress and comedienne has made her an award winner and multi-award nominee.

Her career began in stand-up comedy; Melissa performed in famous clubs till she bettered her acting skills and began featuring in stage productions. Her on-screen debut was in her cousin’s The Jenny McCarthy Show in 1997 and gradually she built her professional resume.

Before her big break as Sookie St. James in Gilmore Girls (2000 – 2007), McCarthy had been in a number of TV and movie appearances but none of them gave her the status she dreamed of. After Gilmore Girls came a steady stream of performance offers until she became a comedic superstar. Read on to know more about the award-winning beauty, her family and blissful marriage. 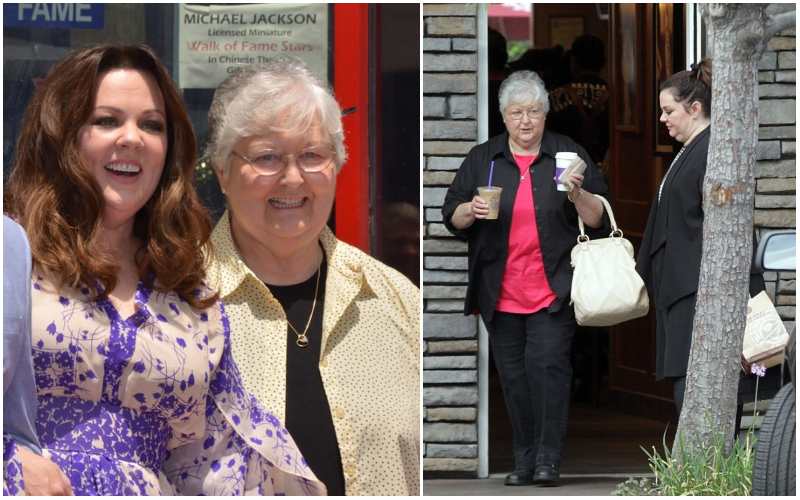 Sandra like her husband is the super-supportive mother to Melissa. They raised their daughter to be a fighter and always sang the phrase ‘why not you?’ in her ears. This made McCarthy settle for nothing short of excellence till her dreams became actualized. The Ghostbusters (2016) actress has admitted severally how her parents’ words kept her going all through the early days in her career and still helps her keep her sweet life together. 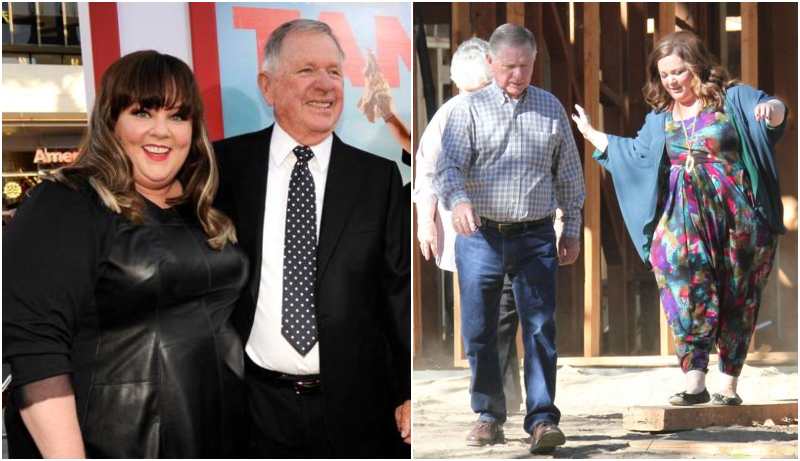 Michael was a corn and soybean farmer in rural Illinois. He shares a tight bond with his daughter and is ‘embarrassingly’ supportive but in 2015, we had to question this unwavering love. Melissa was awarded a star on the Hollywood Walk of Fame and her father missed this ‘immortalization’ ceremony to de-weed the lake; weirdest excuse ever right? Both father and daughter have apparently straightened things out as they’ve moved on fine since the shocking incident. 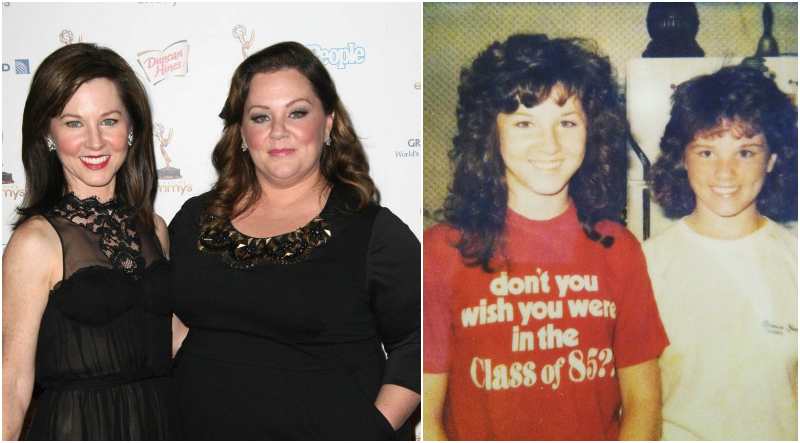 Margie is the only sibling to the Bridesmaid (2011) actress. 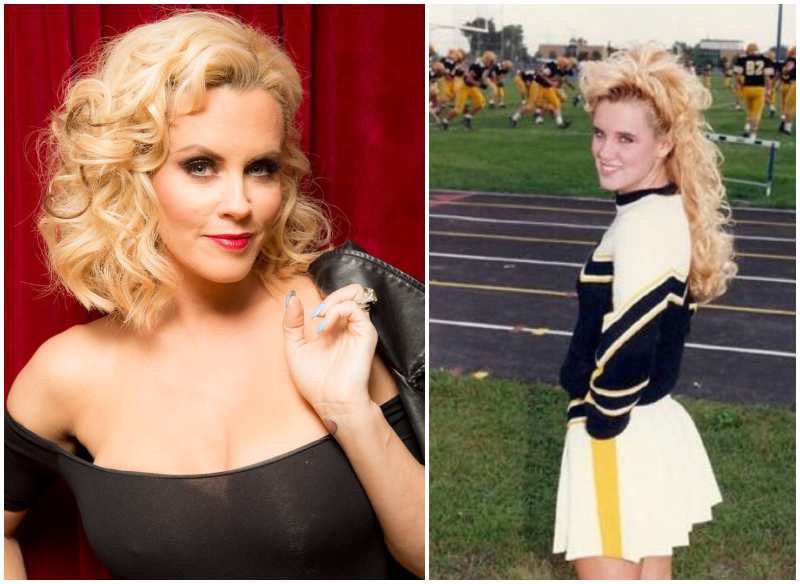 Jenny like her cousin is a successful Hollywood female. She is a model, television host, author and screen-writer. She started her career as a nude model for Playboy magazine in 1993 but is now known for her roles in Diamonds (1999), Scream 3 (2000) and Santa Baby (2006). As kids, Melissa and her cousins were close and till date all the McCarthy daughters share a treasured bond even though they are rarely seen in public together.

The former co-host of ABC’s The View was first married to actor/director John Mallory Asher with whom she has an autistic son, Evans Joseph Asher. Being a mum to a special child has put her in the limelight as she is a famous activist on anti-vaccines because she believed vaccines caused her son’s condition. After her marriage to Asher ended, Jenny dated a few other guys then on August 31, 2014, got hitched to songwriter/actor Donnie Wahlberg. 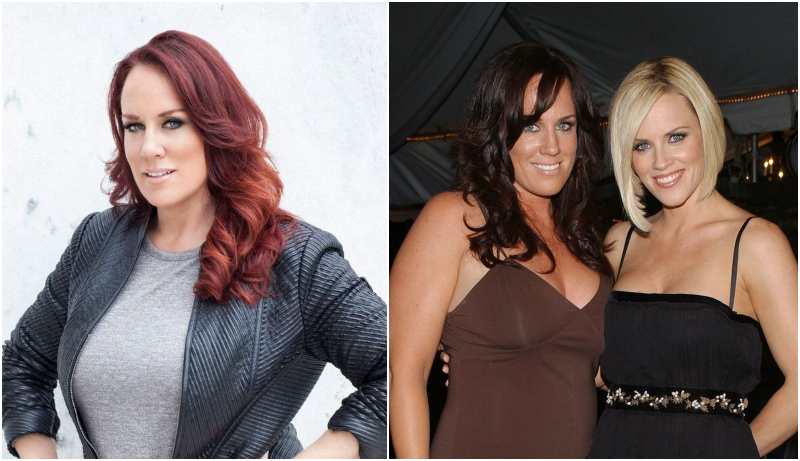 She is an American former professional basketball player for the Chicago Condors. Now she is a makeup artist. 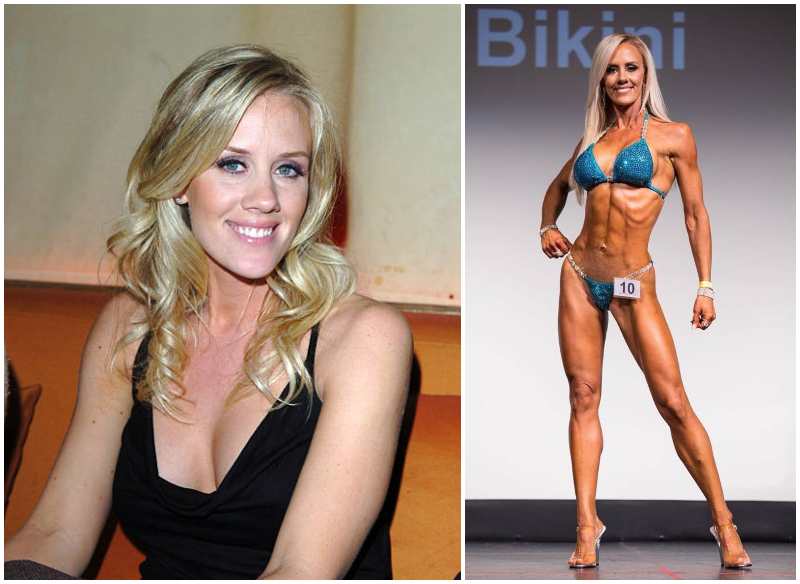 Amy is the other McCarthy cousin but is not in the limelight like Jenny and Joanne. She has been married to Dan Hinote since 2008. She is an owner of Amy McCarthy Fitness Studio. 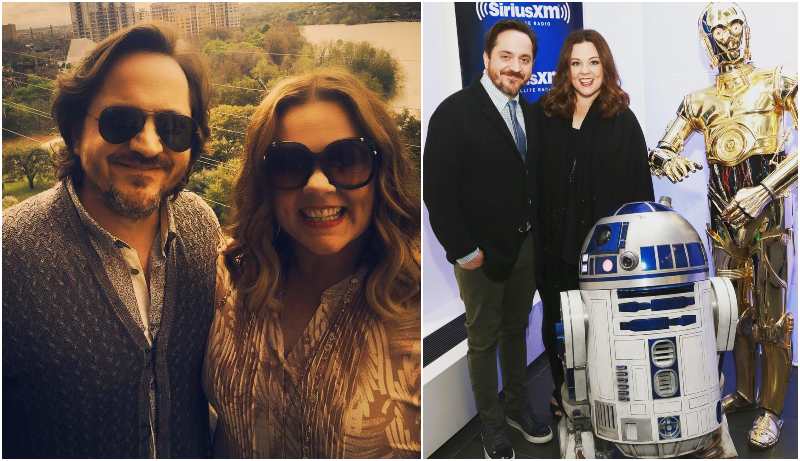 Duration of Marriage: October 8, 2005 till present

Ben is an actor, filmmaker and comedian like his wife. Melissa went to college in Ben’s Carbondale hometown but they did not meet until 1998 at the legendary improvisation and sketch comedy troupe, The Groundlings. They immediately became friends and within a short period, the pair had become inseparable.

Till date they are like two peas in a pod as they have now sealed their friendship and love with a ring. With the buzz about McCarthy’s weight and diet, her husband seems to love her beyond her size.

They have been married for over a decade and definitely show no signs of an impending split. According to the Life of the Party (2018) actress, the most romantic thing she does with her husband is watch TV and drink hot chocolate as they lay on the couch with their feet up while the kids are asleep. 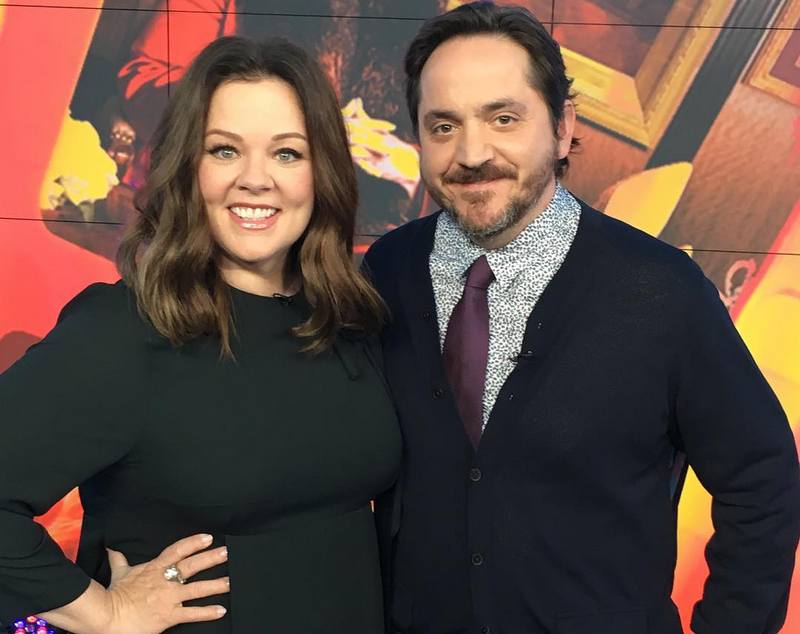 Both lovers in 2013 launched their own production company, On the Day. 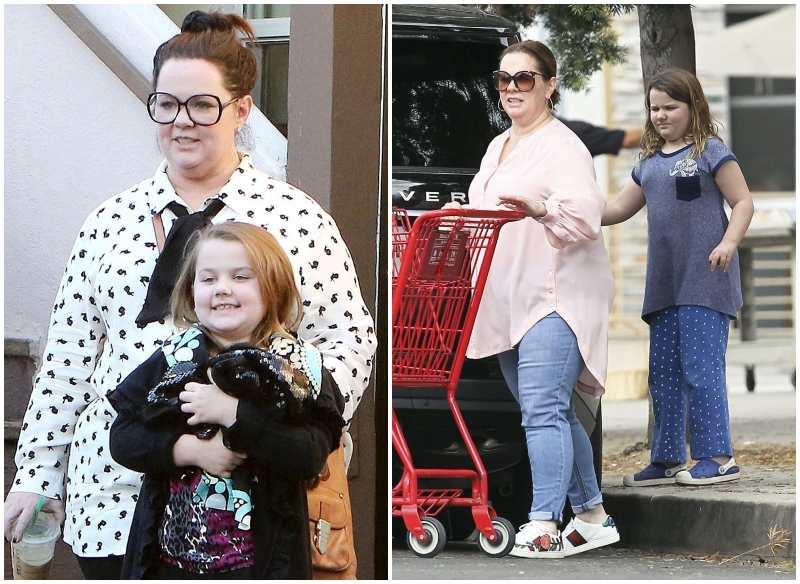 The Spy (2015) actress became a first-time mother in 2007 with the arrival of Vivian. As young as she is, she is already in the movie industry like her parents. Vivian played the 10-year old version of her mother’s character in The Boss (2016). Who know if she’ll grow to continue in this famed profession? 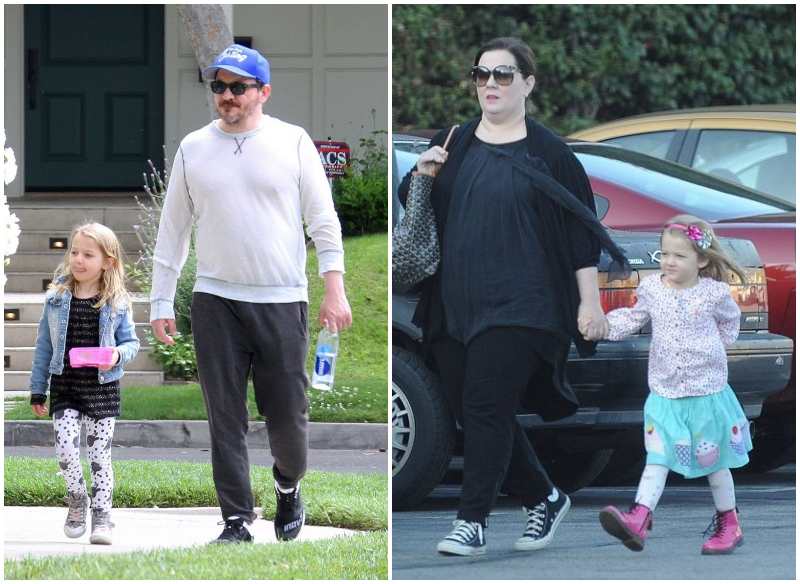 Georgie is the youngest McCarthy-Falcone princess. Melissa returned to work four months after the birth of her second daughter to begin filming the first season of Mike & Molly (2010 – 2016). As busy as she gets with showbiz, the pretty star always keeps her family close as her home is also a priority to her. While Vivian is passionate about interior design, the younger Georgie is obsessed with all things makeup. 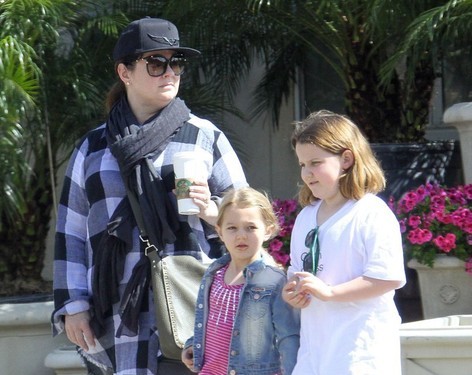