Everything You Need to Know about Singer Michael Bolton’s Family 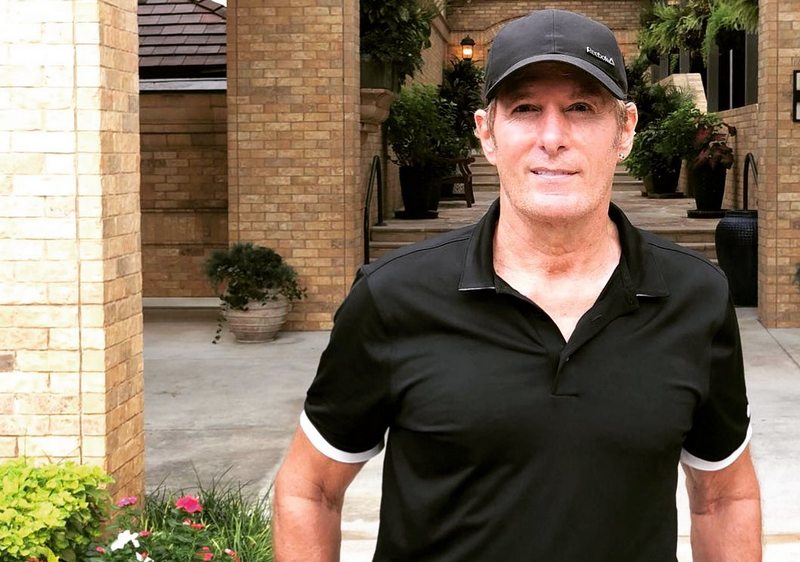 Everything You Need to Know about Singer Michael Bolton’s Family

Michael Bolton is a music artist, who started his career with heavy metal, but reached worldwide recognition thanks to his pop rock ballads. He earned 2 Grammys and 6 American Music Awards.

When Michael’s professional career started in 1975 and he released his eponymous debut album, the artist changed his surname from Bolotin to Bolton. He achieved the major success in late 1980s-early 1990s, when his albums Soul Provider, Time, Love & Tenderness, Timeless: The Classics and The One Thing became multi-platinum. Also, Michael Bolton tried his hand at acting, appearing in Meet Wally Sparks, Snow Dogs plus Two and a Half Men along with participating in Dancing with the Stars. Additionally, Michael dedicates much time to charity and runs The Michael Bolton Charities, a foundation helping women and kids in need as well as victims of abuse.

Now, it’s time to reveal everything you need to know about Michael Bolton’s family.

George was of Russian Jewish descent. He was married to Helen Bolotin, a mother of his three kids but they got divorced circa 1966. 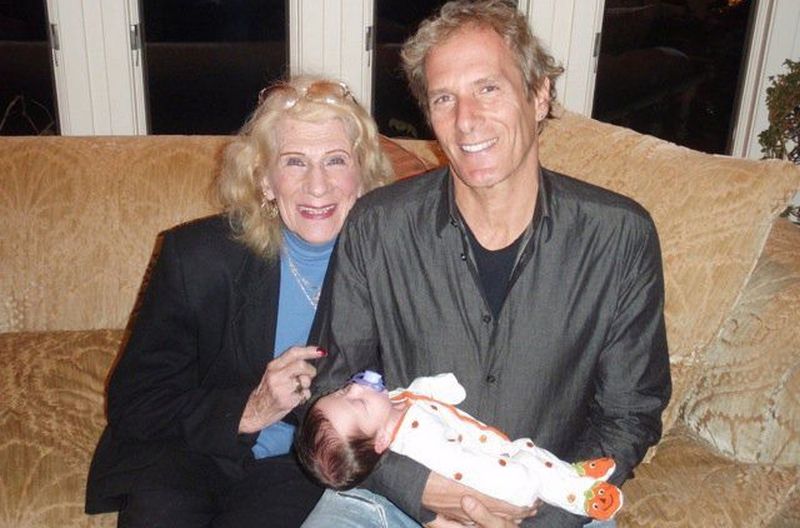 Helen also kept Russian Jewish roots. She lived in West Haven till her death in 2015. Helen loved music and played the piano. 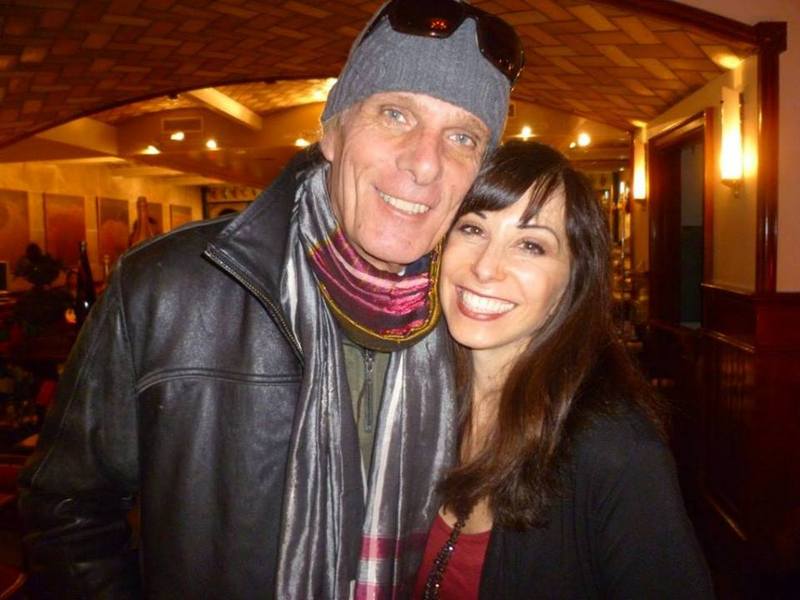 Orrin is the eldest of three siblings. He is a musician, who currently resides in Roxbury, CT. But, previously, he travelled a lot and lived in Kabul, Afghanistan, and New Delhi, India. By the way, Orrin worked with his brother on some of his songs. In 1991, the man established his own label, Rock’n Hood Records. 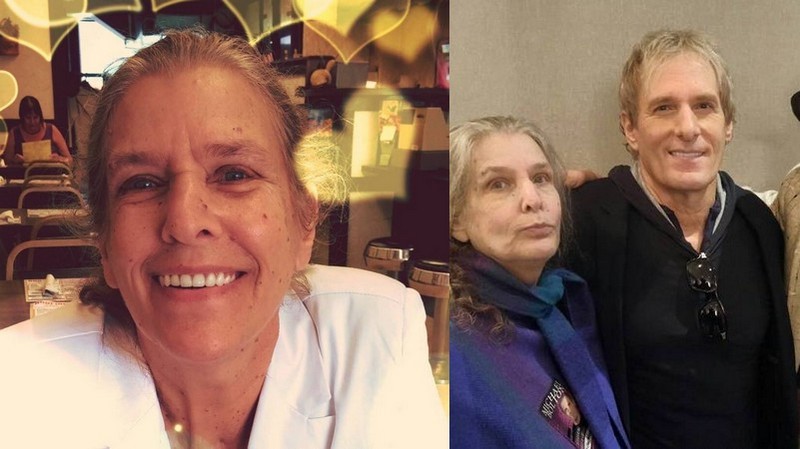 Sandra is Michael’s older sister. She lives in New Haven, Connecticut. She is married and has a son. 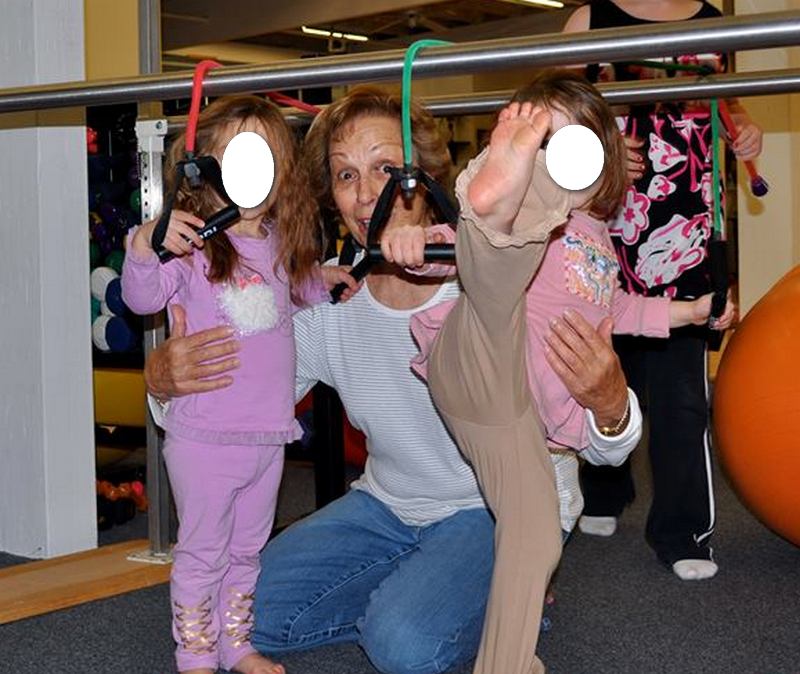 Maureen is a fitness and yoga instructor. She even taught yoga at Yale University. Maureen and Michael tied knots on May 4, 1975. Together, they became parents of three daughters. However, in 1990, their marriage was dissolved. 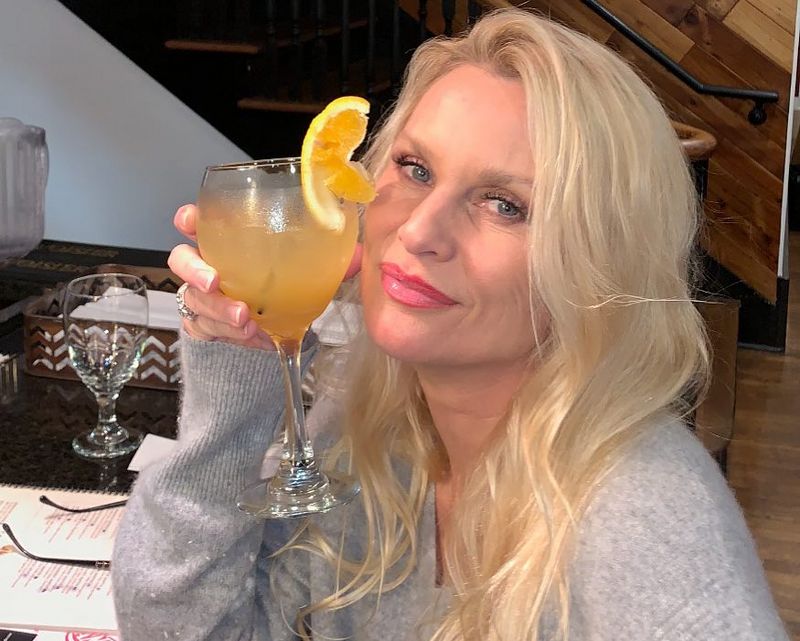 Nicollette is an actress, known for starring in Desperate Housewives series. In 1991-1992, she was a wife of actor Harry Hamlin. Soon after her divorce, she got romantically involved with Bolton, but they separated after 5 years of relationships. However, Nicollette and Michael reconciled in 2005 and even got engaged in 2006 in the Bahamas. Together with her sweetheart, she performed a duet The Second Time Around for his Bolton Swings Sinatra album. In 2008, the couple amicably split. Bolton shared that he wouldn’t find that particular type of love again as it was unique. In 2015, Sheridan tied knots with Aaron Phypers, but got divorced in 2018. 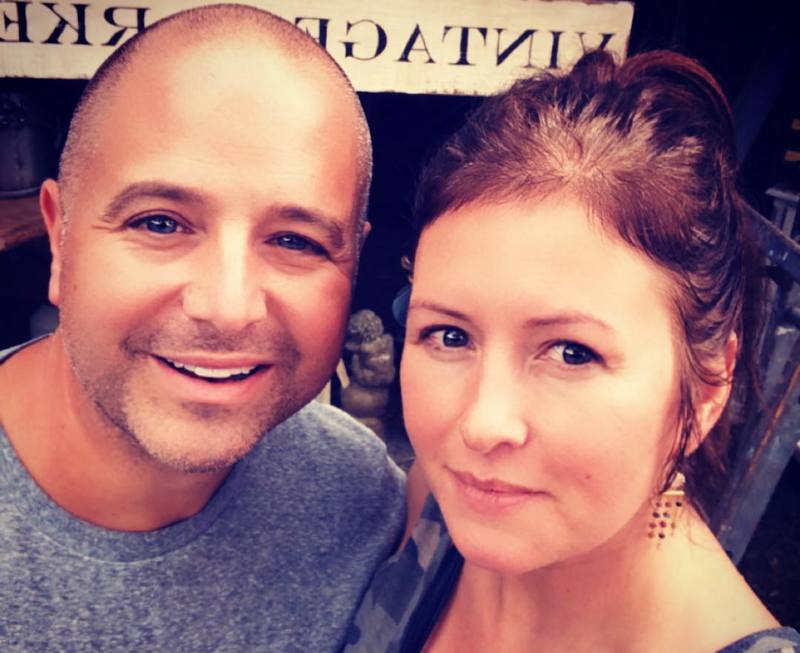 Isa, the oldest of three Michael’s daughters, is a marketing strategist at Bolton Music Co plus is an owner of Loved Boutique & Resale in Branford. Moreover, she brings up two sons. 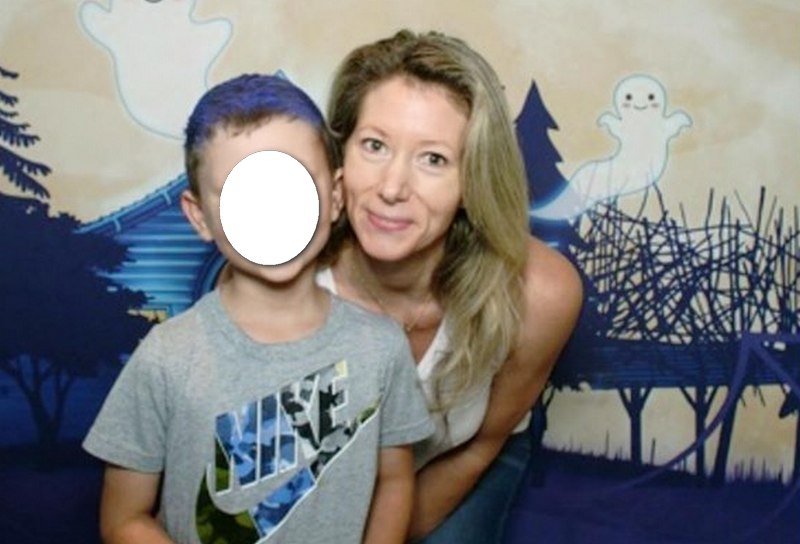 Holly, who now holds surname Dolan, resides in Santa Monica, CA. From time to time, the photos of Holly and her sisters appear on their stellar dad’s Instagram. 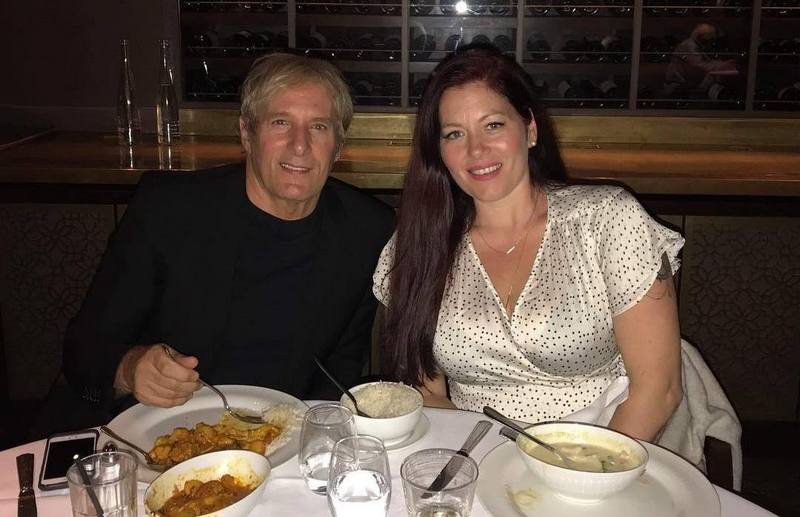 Taryn used to be her father’s assistant, but now she owns Around the Rosy baby consignment store in Westport. In 2010, she made Michael a grandfather for the first time after giving birth to a daughter, followed by one more girl in a year.