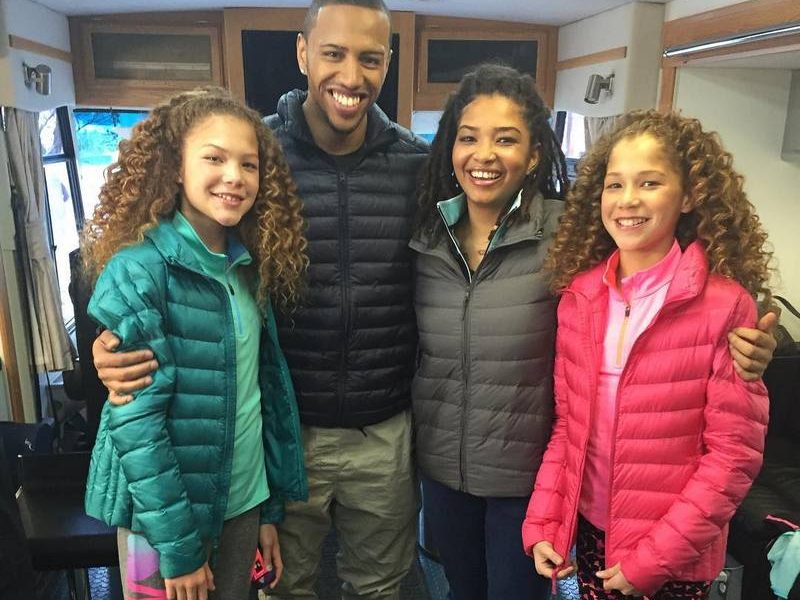 Michael Strahan is the gap-toothed former football star with the endearing smile. He spent 15 years playing for the New York Giants as a defensive end for the National Football League and during this time, Michael was an indispensable player. After the end of his football career, Strahan decided to try out media and began hosting shows. Today, he is known for being a co-host on Live! with Kelly Ripa, a contributor on the Good Morning America show and a football analyst on TV too.

More than his awesome TV personality or his overall career success, Strahan is one proud dad with a bustling brood living all around the country. He says he loves being with his kids and that family to him is priority. Despite the fact that the four Strahan kids are from two different mums, Michael says they mix and blend well and they are good siblings to themselves regardless of the maternal differences. From two failed marriages to one failed engagement, the former NFL player has surely had an unfortunate adventure when it comes to love and relationships. Read on to see the story of his love life, his children and their mothers. 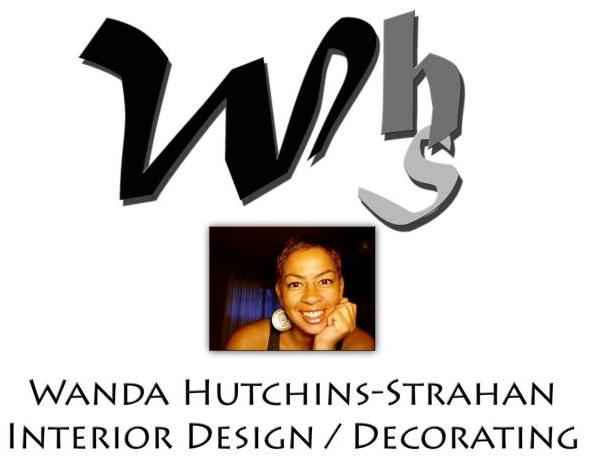 The star TV host says Hutchins is still one of his best friends and they were smart enough to turn their differences into a great friendship. They were just “kids having kids”. Wanda gives him advice on relationships and everything else. He’s either not been taking heed to these counsel or he’s just unlucky when it comes to love. He’s having a great time being a dad though, this should compensate a bit of his love troubles.

After Strahan and Hutchins separated, she remained in Germany with her two kids. It’s just a very common assumption that when two parents split the responsibility automatically falls on the mother to fend for her children with the father being around just once in a while but sending fat cheques for upkeep. 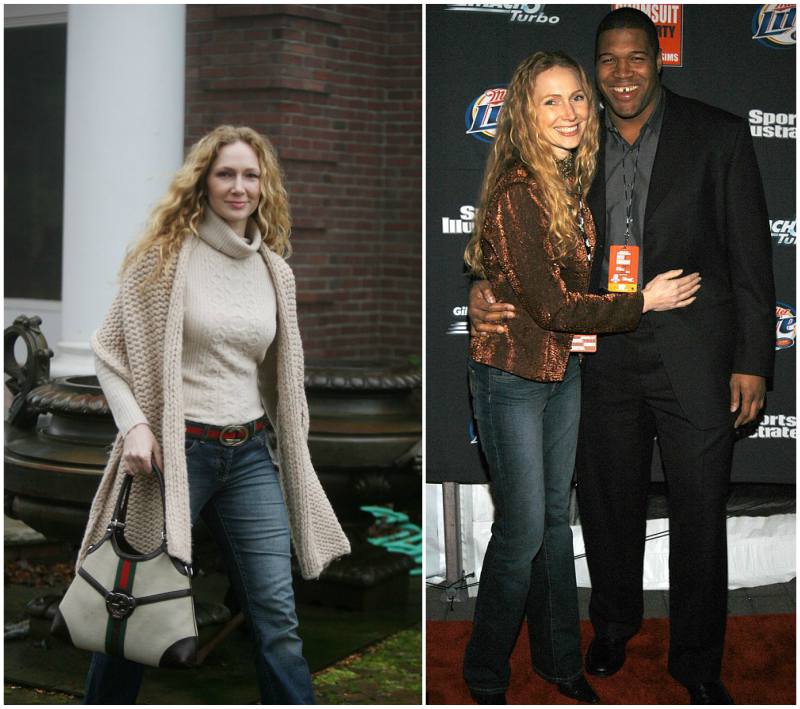 Jean was working in a spa and skincare salon in Manhattan when she met Strahan. At the time of their first meeting in 1994, he was a defender for the New York Giants. It took five years for them to date and be engaged and they were finally married in 1999. After being married for five years, they had their first pregnancy together and this ended up with beautiful twin girls.

Barely a year after the arrival of Isabella and Sophia, Muggli called the police to complain that she was being abused by her husband. The ex-farm girl from North Dakota claims that Michael always threatened to beat her and in fact, he was repeatedly cheating on her and ignoring their twin daughters. The TV host vehemently denied these allegations and had to file for a divorce from this “crazy” wife of his.

Strahan says getting divorced is probably one of the hardest things he’s ever gone through but during these times, he learns a lot about himself. Their split was said to be one of the most expensive divorce of the century and Jean easily came out of it richer than she could have imagined. The divorce with Muggli did not get in the way of his relationship with his twin girls. He always found a way to make time for each of them despite the geographical challenges. 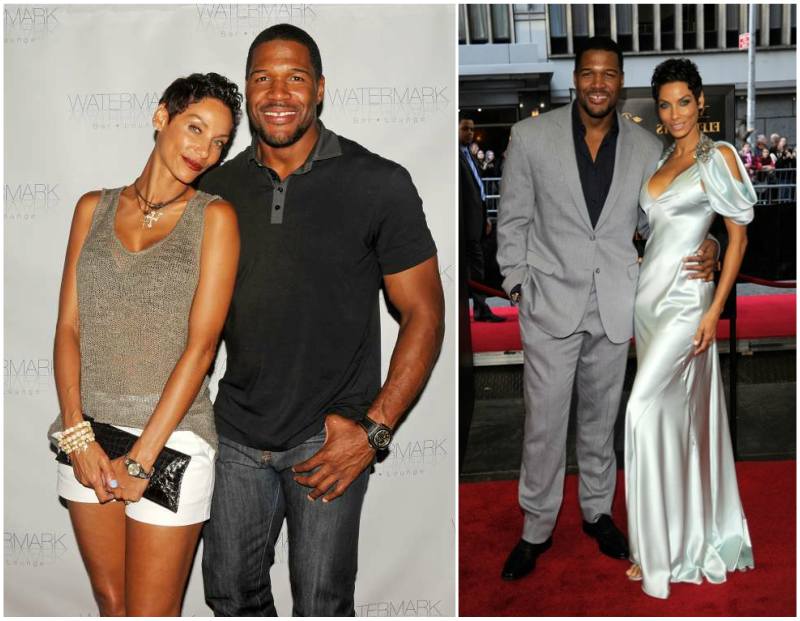 After his acrimonious divorce from his second wife, he started a relationship with fashion model and businesswoman Nicole Mitchell Murphy, the ex-wife of Eddie Murphy. Both of them were in fact engaged on May 22, 2009 but they had to call it off saying they were both to busy and could not make time for themselves out of their crazy schedules. Another reason for their break-up according to Strahan was that he is not interested in another high profile romance. He has learnt the hard way that the whole public thing hardly works out. 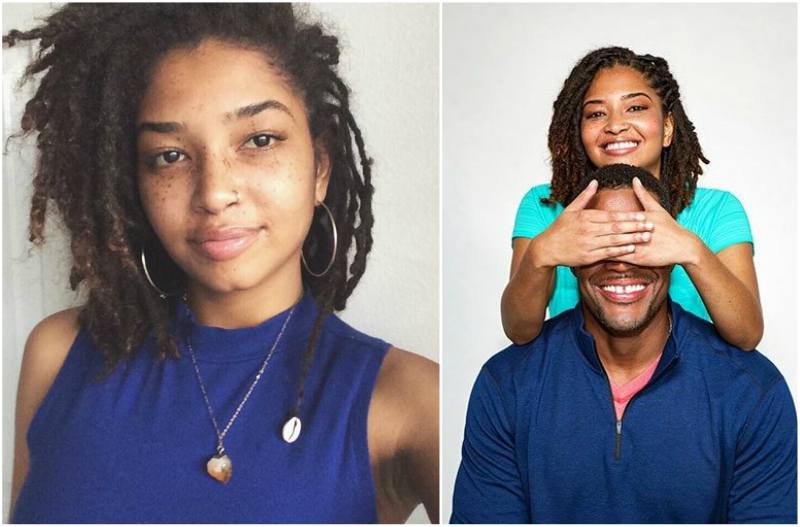 Tanita is the first Strahan kid and she was born in Germany and lived there for most of her young days. In Germany, no one cared about celebrities and all that stuff so she is not one of those star struck people even with her dad’s high public profile. She has a degree from the Fashion Institute of Design and Merchandising in Los Angeles and is currently a student of Arts. 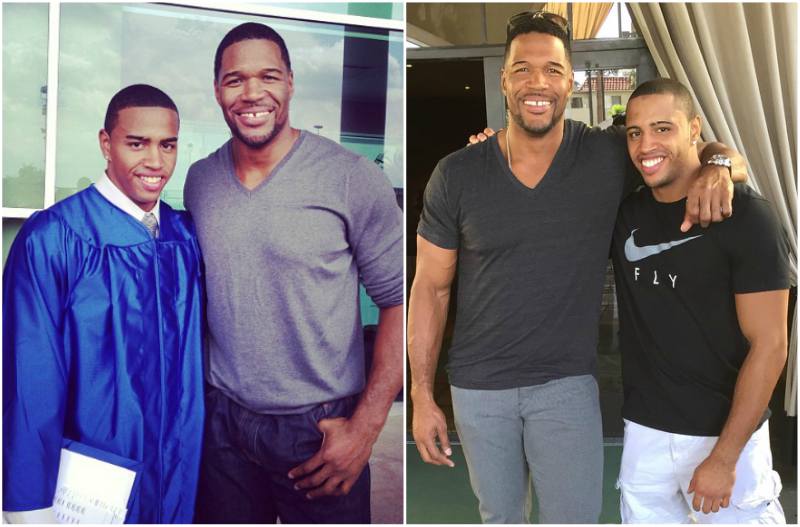 Michael Jr. just like his elder sister Tanita was raised in Germany with their mum Wanda. It was quite difficult for Strahan to keep in touch but he paid the price to make time for them and on so many occasions, fly off to wherever they were. Michael lived in Germany until he was 11 then moved to Houston for high school and eventually went to college in Texas. Now, the only Strahan son is pursuing a degree in psychology. 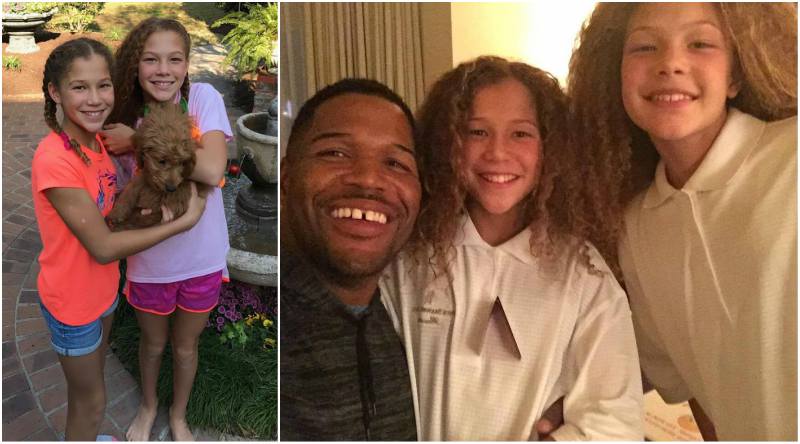 Strahan unarguably has a soft spot when it comes to his adorable twin daughters. It has always been engraved in his subconscious that as a father, one has to be active in the life of his kids despite the challenges that might be involved. They have a somewhat different background from Tanita and Michael Jr. yet they live happily as one big family. 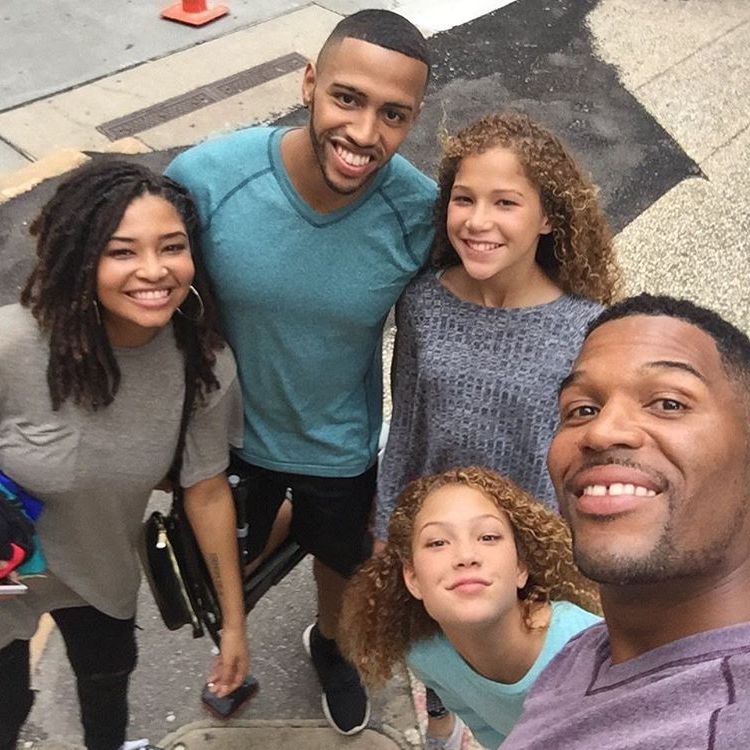