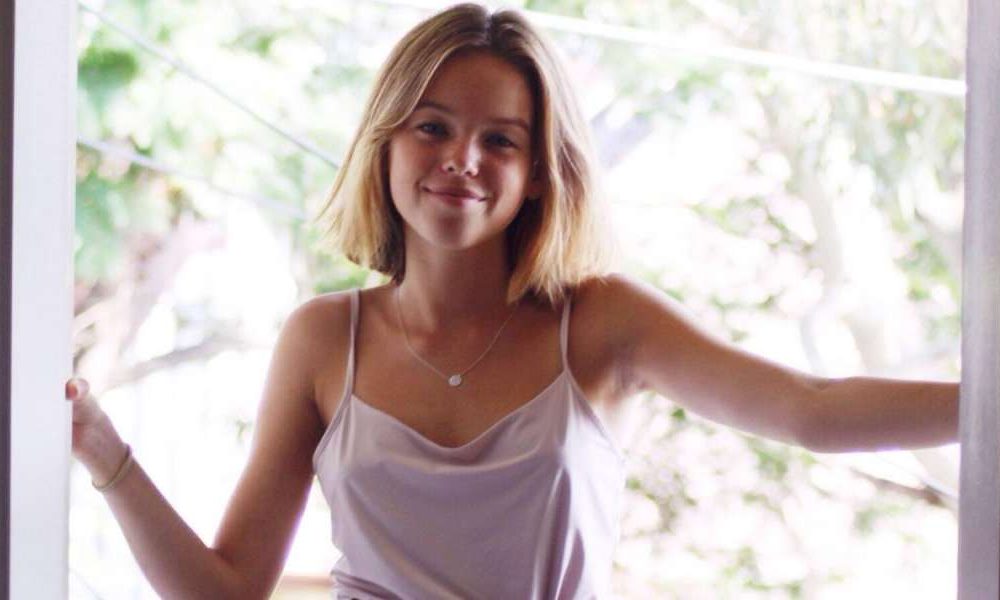 A stunning and talented Australian-born film star, Milly Alcock saw the light in Sydney, in 2000. Her path to prominence started in 2014, when she appeared in an episode of a romantic comedy called Wonderland. After that, she could be seen in various commercials, e.g. KFC, Cadbury and others. In addition to that, since 2015 and up till 2017 she has been featuring on Disney Channel in Australia. A year later, she got the role in popular drama series Upright and even left high school to be available for shooting. During one of the interviews, Milly shared that she never regretted dropping out of school, as her biggest interest has always been acting. The Upright project brought Alcock popularity and so, she began appearing in more and more films and television series. To name just a few: A Place to Call Home, Fighting Season, Pine Gap, etc. However, what really brought her international fame is participation in American fantasy drama TV series House of the Dragon. Even though she starred in only five episodes, it made her an international star within a blink of an eye.

Nowadays, the celebrity keeps developing her path in the moviemaking industry and is not going to stop anytime soon. But what is known about her family? Well, let’s find it all out right now!

The father’s name is unfortunately not disclosed. The actress herself never mentions a word about her parents in interviews. Nonetheless, we do know that her dad is a designer and photographer. He doesn’t like being in the limelight and therefore, doesn’t use social media. In a marriage with his ex-wife, Emma, he parented three children, including Milly and her two brothers.

The mother Emma shares a tight bond with a stellar daughter. It would be interesting to know that she has always been supporting her child starting from the very beginning of her career. Emma is a highly-educated person, who graduated from the University with a degree in economy and finance. Today, she works as a commercial director and lives in Sydney. Meanwhile, Milly resides in London but whenever she has free time, she flies back home to spend time with the family. 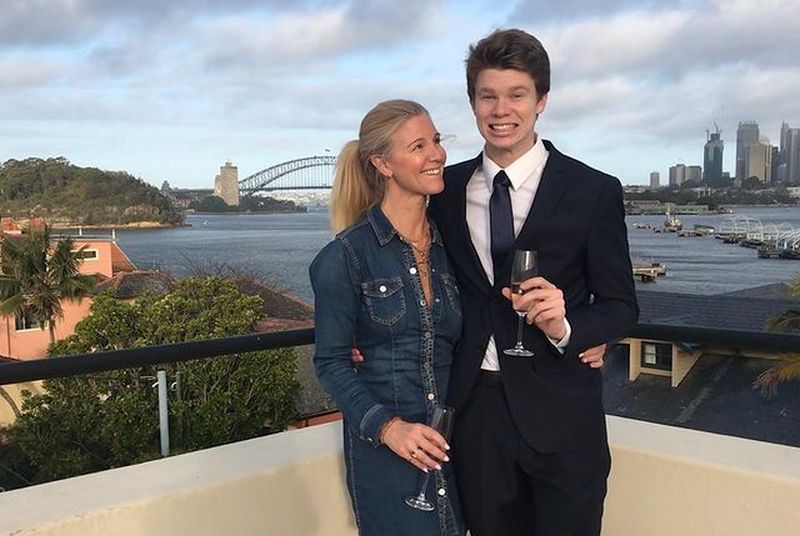 The film performer has a younger brother Eddy. He attended the Trinity Grammar School and was passionate about sports, playing in rugby as well as basketball school teams. Then he entered the University of Technology and got a degree in environmental studies. It is known that currently he works at a company called KG2 as a data analyst. 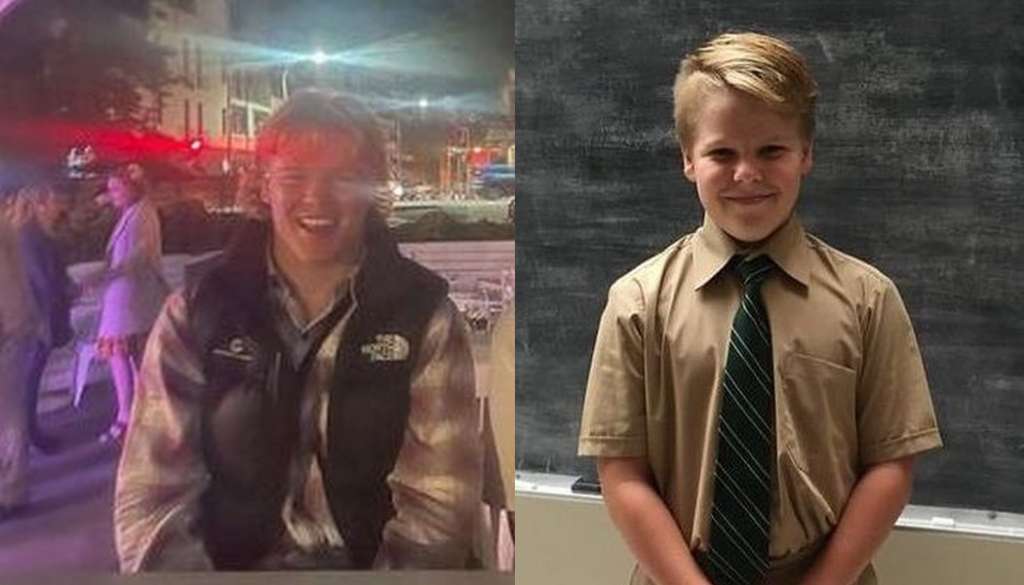 The second younger brother is named Bertie and he also studied at the Trinity Grammar School in Sydney. While studying there, he played rugby successfully and even got a lot of accolades. Both brothers are very close with a famed sister and are always glad when she comes back to Australia. 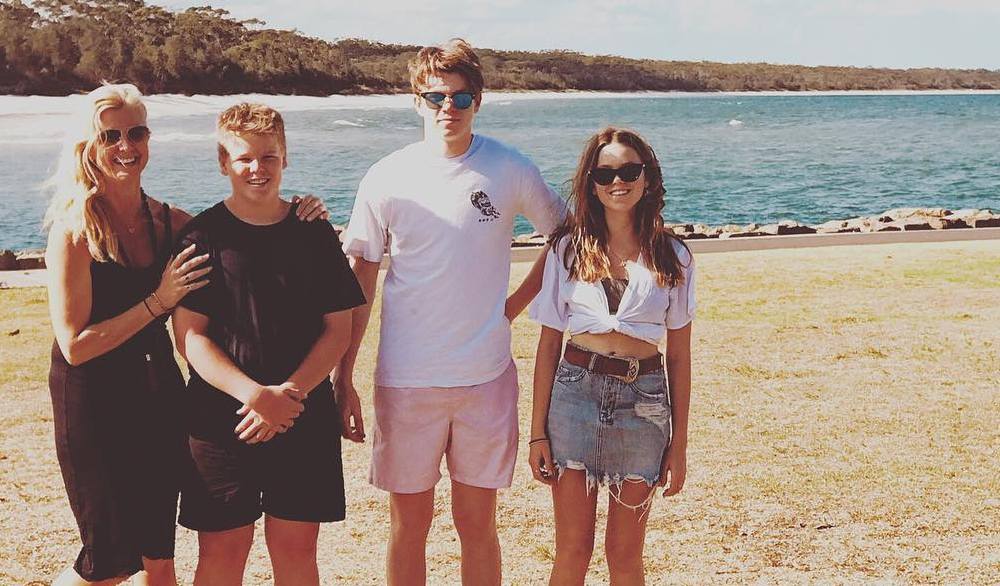 Alcock is not married.

She doesn’t have any children as yet.