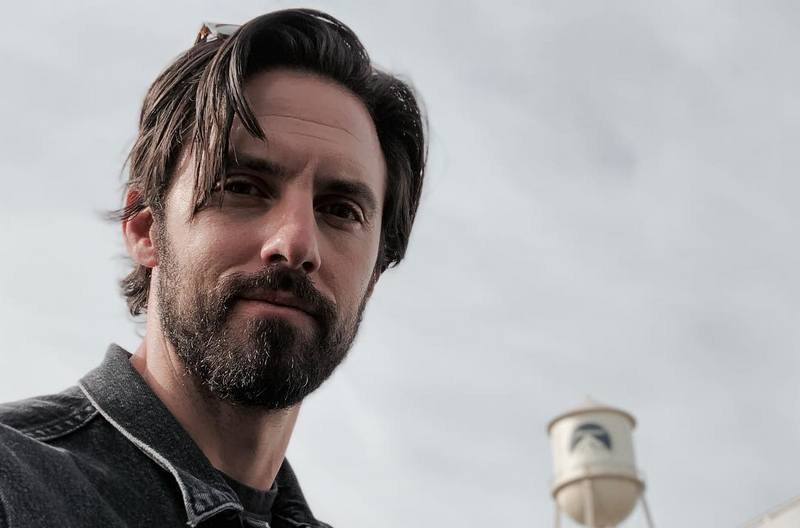 He was barely a high school graduate when the bright light of Hollywood shone on him and he had his first onscreen appearance with a walk-on role on The Fresh Prince of Bel-Air (1995). He continued featuring in “minor roles” until his 2004 big break with the hit series American Dream (2002 – 2005) but his fame as Christopher Pierce was little compared to what he attained when he became a recurring cast on Gilmore Girls (2000 – 2007).

Milo Anthony Ventimiglia has always had a thing for the performing arts even though at some point in his life, he was torn between becoming a medical doctor, an aviator or an actor but by the age of 18, he was sure he wanted to be a part of the entertainment industry. He took part in several activities while in school including drama production, wrestling and was even the one time president of the student government body. Asides being an actor, Ventimiglia is known today for being one of the sexiest vegetarian. Read on to get to know more about the family of the talented former Heroes (2006 – 2010) star.

Peter is a Vietnam War veteran of Italian-Sicilian ancestry who works in the printing business. Milo has said countless times that his father is the inspiration behind his role as Jack Pearson, the on-screen dad of triplets; he even added that there is not a moment in his life when he is not grateful about how his dad raised him and his siblings.

Milo can be said to have hailed from a multi-racial background with his mother who was a school teacher having both English and Scottish ancestry and his father of mixed race too. 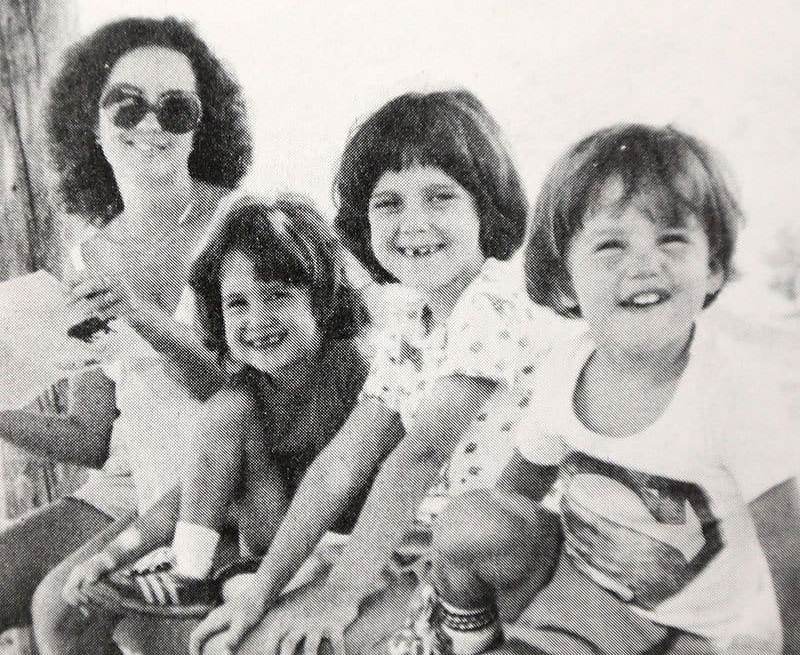 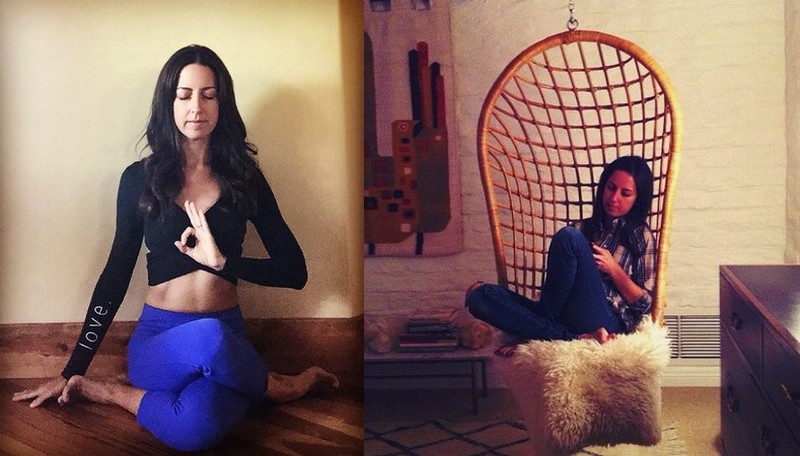 Leslie is the first child in the loving Ventimiglia family. She is married and has 2 children. Leslie is a yoga instructor in Park City, UT. 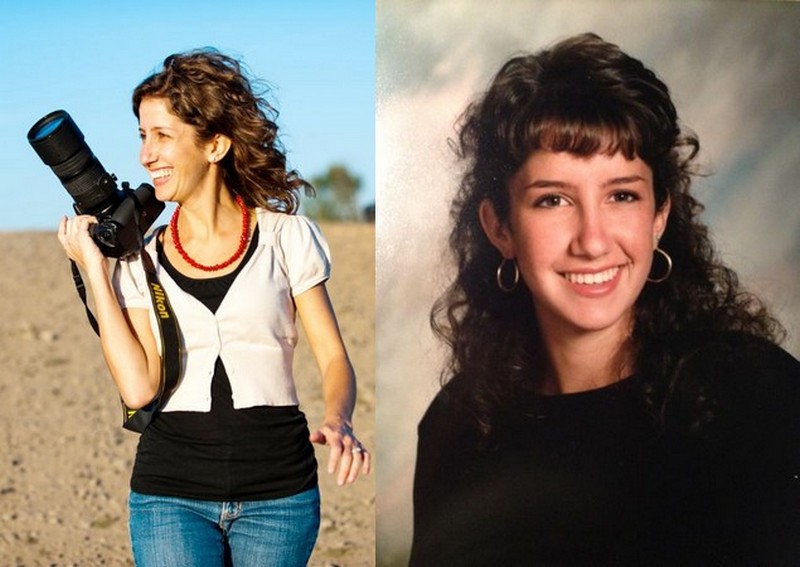 She is the immediate elder to Milo and they are really a close knit family. Laurel is married to Ben Powers and has 2 kids. She is a photographer and works at Powers Photography Studios. 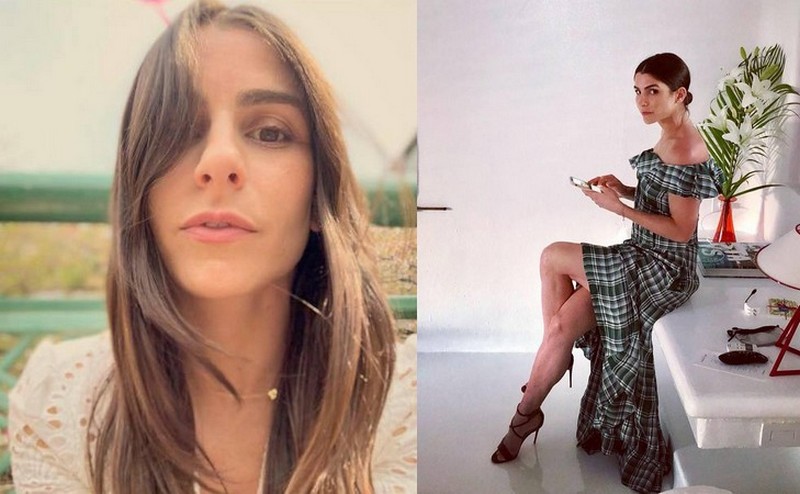 Ventimiglia dated Alexis Bledel, his Gilmore Girls co-star for 4 years then also dated Heroes co-actress Hayden Panettiere for two years but never got married to any of them even though he thought about marriage with Alexis Bledel.

Kelly is Milo’s current girlfriend and she’s not in any way a member of the entertainment industry. She works as a marketing coordinator for fashion brand Stella McCartney. Both lovers were first seen together at Venice Beach in December 2016; they were also spotted “confirming” their relationship status with a kiss at the Governors Ball of the 2017 Emmys. With all the speculations going on, Milo has decided to keep mute about his relationship status; a close source stated that he is choosing to be private about his relationship with Kelly as she is not a celebrity.

He is regarded as TV’s hottest dad from his role as Jack Pearson, the swoon-worthy family man on This is Us (2016 – present) so it is hard to believe that in real life, he has never been married and has no children.