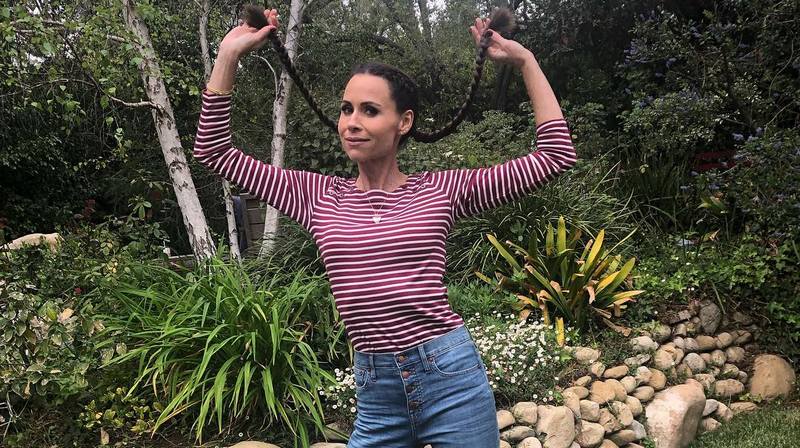 Being gifted in both acting and singing, Minnie Driver starred in a number of successful movies and released three music albums. She was a nominee for Academy, Golden Globe, Screen Actors Guild and Primetime Emmy Awards.

The debut role of Amelia Fiona Driver, the real name of the actress, was the one in TV movie God on the Rocks in 1990. Her popularity grew in 1995 when she starred in Circle of Friends and drastically increased after portraying Skylar in Good Will Hunting. Minnie’s most successful projects to the date comprise GoldenEye, The Governess, Hope Springs, The Phantom of the Opera and I Give It a Year movies plus The Riches and Speechless TV series. Additionally, she provided her voice for Jurassic Park: Trespasser video game along with Tarzan and South Park animated movies.

We have always wondered what Minnie Driver’s family like. So, we think, now is the right time to see who her closest relatives are. 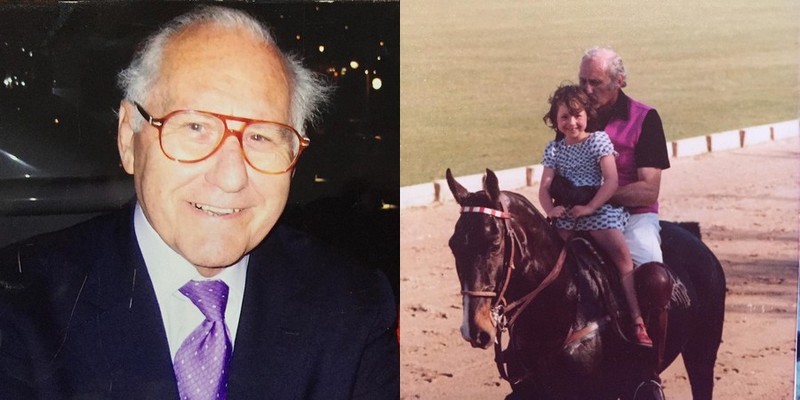 Charles, who is often called Ronnie kept English and Scottish ancestry. He was a businessman and financial advisor, but went bankrupt in 1990s. Ronnie took part in the Battle of Heligoland Bight during the Second World War and even gained the Distinguished Flying Medal for that. Ronnie espoused Anna Wilshaw in 1944 and they welcomed their daughter in 1947. From 1962 to 1975 he had a love affair with Gaynor Millington, a mother of his 2 daughters. Later, he was married to Misty a mother of his son Charles. Minnie seems to miss her late dad very much and often posts his photos on her social media, calling him Daddio. 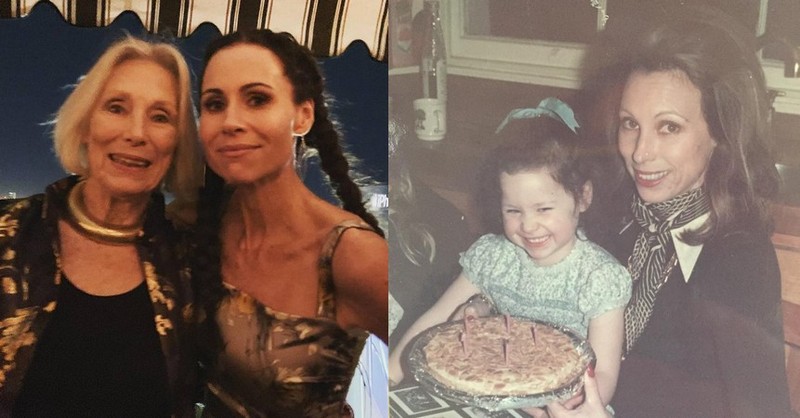 Gaynor used to be a model and seamstress before dedicating her life to creating embroidered textiles. She met Ronnie in 1962 and they were together for 13 years, giving birth to two daughters. The both were never married as their affair was secret. In 1976, Gaynor got married to Patrick Churchward a father of her younger son. Driver shared that it was her mom who encouraged her interest in acting. Moreover, Gaynor is very close with her stellar daughter and they try to spend together as much time as possible.

Kate a film producer and manager is older than her famed sibling. It was Kate who started to nickname her sister Minnie. Minnie and Kate whom the star considers to be her dearest friend started a production company Two Drivers in 1998. 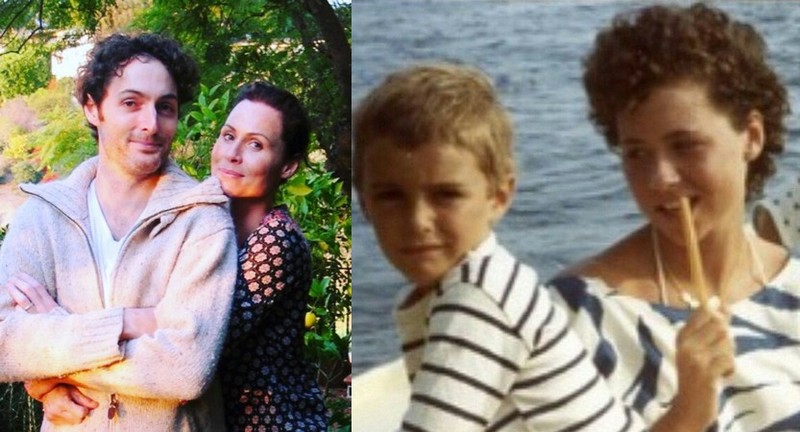 Edward, the son of Gaynor and her husband Patrick is a co-founder of Arch Platform Technologies and Vitality VFX. He served as a visual effect producer for The Mountain Between Us, Wonder Woman and The Dark Tower movies. Moreover, Edward is a dad of two adorable kids.

Susan is the firstborn of Charles Ronald Driver with his first wife Annie. She didn’t know that she had sisters for a long time. 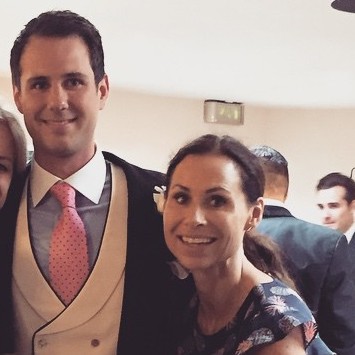 Charlie, a son of Minnie’s dad and his second wife Misty works in the financial sphere and is a junior broker at GFI Group. He is married to Charlie Colburn.

Timothy is a TV writer and producer, known for providing the script for CSI:NY and Law and Order. He had a brief affair with The Riches star, but it resulted in the birth of their son. Initially, Timothy wasn’t involved in the bringing up process but later he started to devote more time to his child. 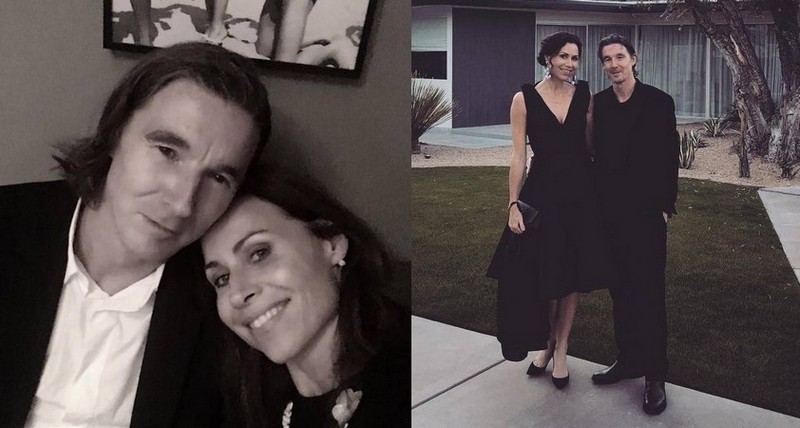 Neville is an art curator and writer. He got acquainted with Minnie in youth as he was her boyfriend’s friend. 30 years passed after their last meeting and they occasionally met on the beach when the actress was on a date with another man. The couple got romantically involved pretty soon after going out for dinner together. Previously, Neville was married to Camilla Nickerson a Vogue fashion editor, a mother of his sons, Atticus and Jackson. In her turn, Driver was in relationships with Josh Brolin in 1998-2001 and even got engaged to him. However, they broke up because his stepmother, Barbra Streisand, was too interfering.

Henry is the only son of the celebrity, whose dad’s name was kept secret till 2012. Minnie tells that Henry plays piano and adores singing. Moreover, she once shared that he was an unattractive baby. The boy’s photos often appear on his mom’s Instagram. It’s obvious that Driver loves her son incredibly and shares that having a baby changes everything.