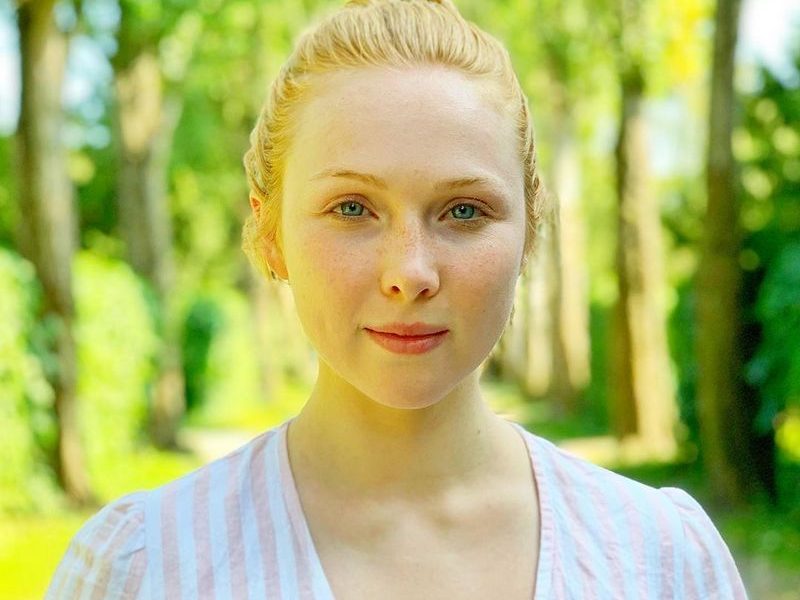 Molly Caitlyn Quinn is most noted for the part of Alexis Castle in Castle crime-comedy-drama series. However, she has appeared in a number of other projects, including movie, television and theatre.

Molly Quinn’s acting talents were first noticed when she was 6 and then, she started her path to the Hollywood success. In 2007, she made a movie debut in Walk Hard: The Dewey Cox Story, but rose to fame in 2009 after starring in Castle television series. Also, Molly played in My One and Only, Disney’s A Christmas Carol, We’re the Millers, Welcome to Happiness, Guardians of the Galaxy Vol. 2 movies and voiced Princess Bloom in Winx Club. Additionally, she participated in Thrilling Adventure Hour and Welcome to Night Vale podcasts plus served as a narrator for City of Fallen Angels audiobook.

Though Molly Caitlyn Quinn’s family tries to keep away from limelight, we have managed to find out some facts about her relatives. 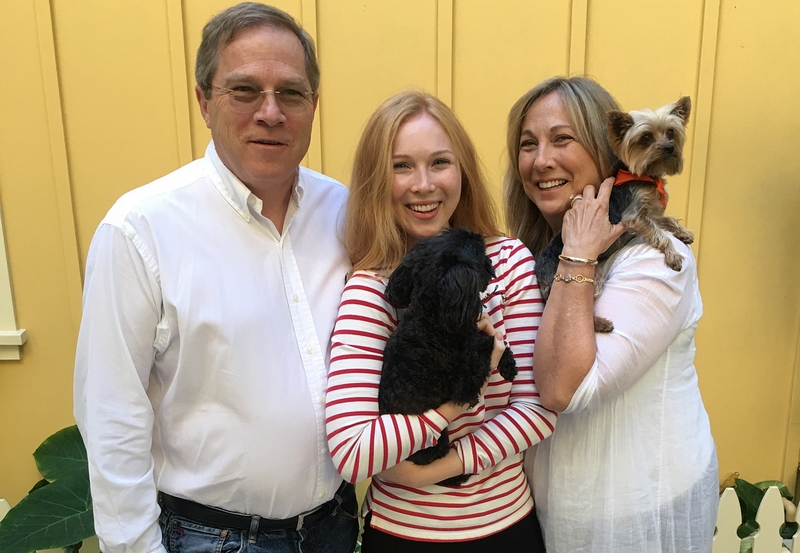 Tom lives in Texarkana with his wife and a mother of his 4 kids, Dianna. He is the owner of QuinnTech, a company selling medical gas equipment. The celebrity shared that Tom had a boy scout troop and she spent her childhood with them. Moreover, she admits that she is a daddy’s girl. 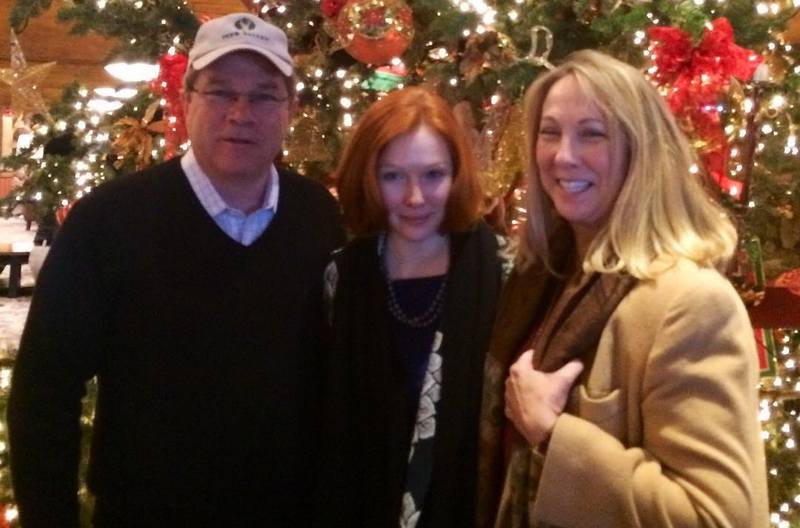 Dianna is a secretary at QuinnTech, her husband’s company. She seems to be rather a creative personality. Once, she made a necklace and earrings out of antique Austrian crystal chandelier pieces and presented them to Molly. Moreover, Dianna and Tom often watch their daughter’s dogs when she is away. Quinn shares that she has the best parents as well as the strictest. 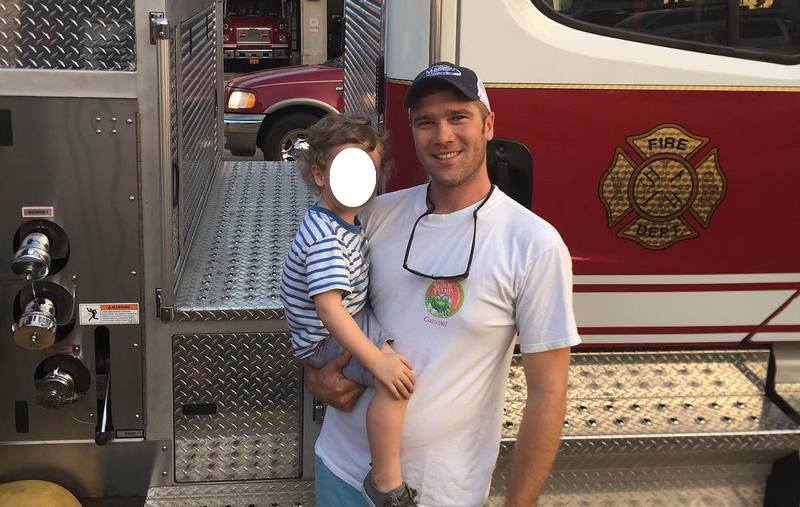 Thomas, Molly’s elder brother, is a dad of 2 sons. 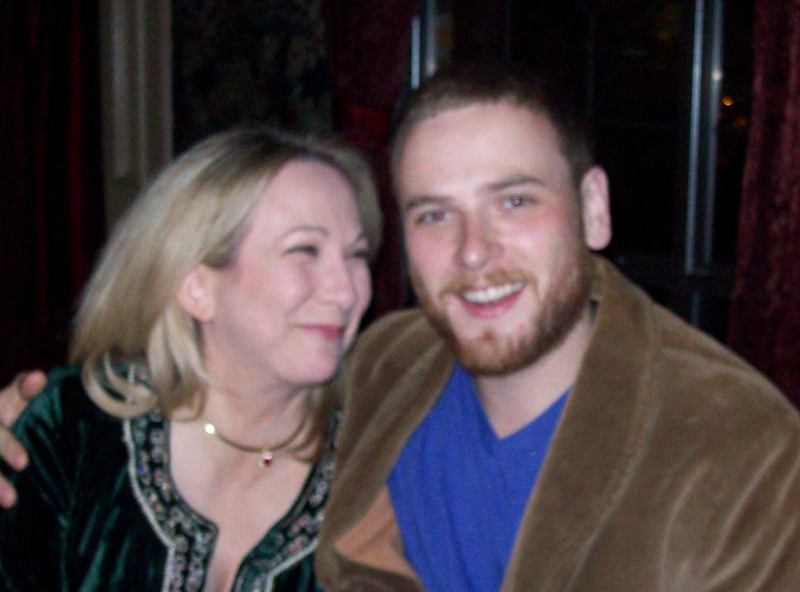 Jonathan resides in Dallas and is a medical gas specialist at Quintech Inc. Previously, he served in the US army. 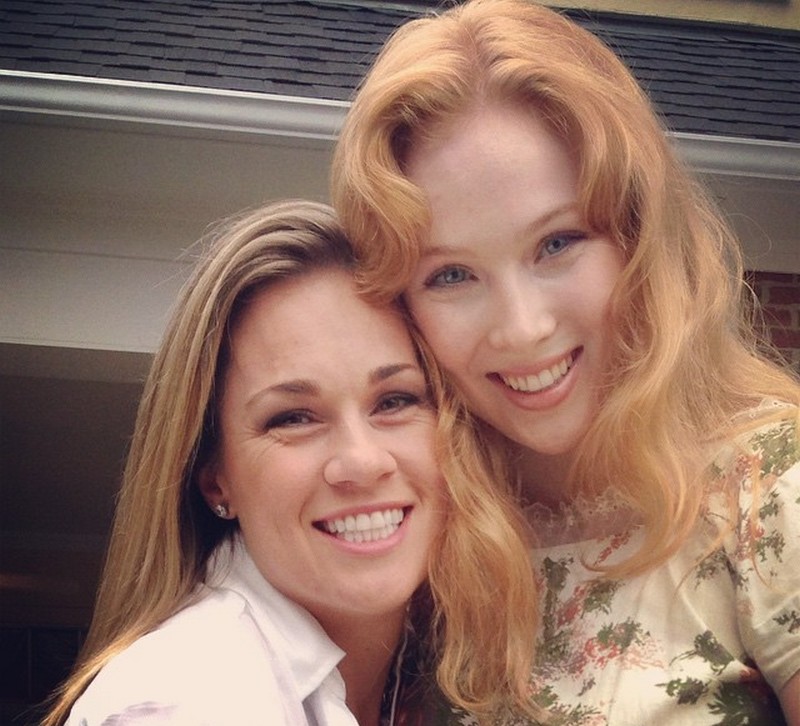 Tina is Molly’s elder sister. In May 2011, on her Twitter the celebrity announced that Tina gave birth to her 3rd niece. 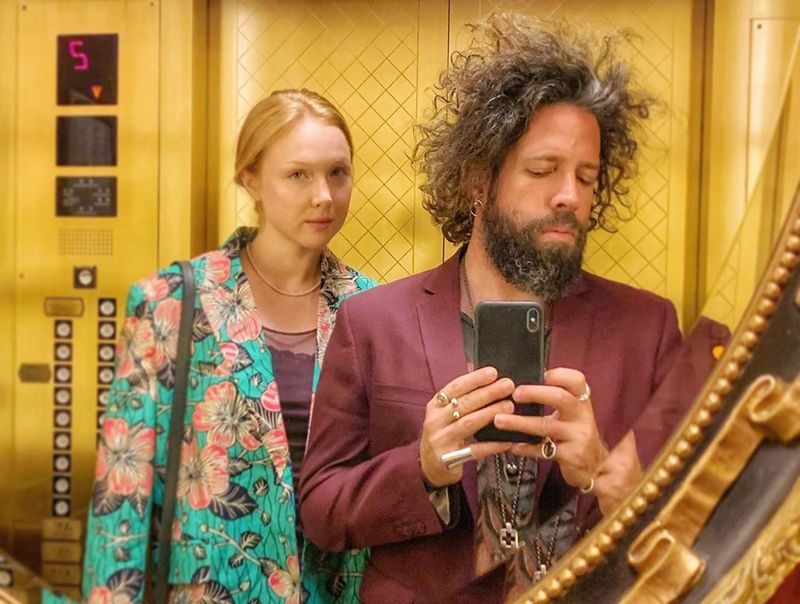 Elan is a writer and producer, famed for The Bachelor, The Bachelorette, High School Reunion and some other TV shows. He started dating Molly in November 2015. The couple seems to be madly in love and the both are very supportive of each other. They often share cute photos on their social media.

Molly Quinn doesn’t have any kids yet.