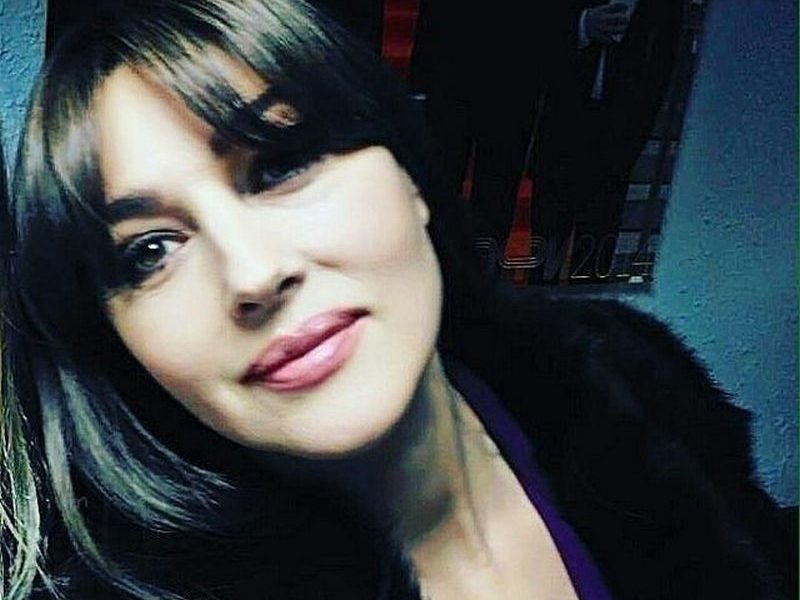 Despite being a woman in her 50s, Monica Bellucci is still considered as one of the most beautiful and sexiest women in the world.  We love her for incredible acting skills, but she is also a renowned model.

Monica Bellucci started her modeling career in 1980s and since then, he has collaborated with various world-known brands, including Dior and Dolce & Gabbana. In 1990, she started to develop her acting skills and gained her first role in Italian movie Vita Coi Figli. But Bellucci rose to international fame in 2000 after starring in Malena. Moreover, she is noted for her parts in Brotherhood of the Wolf, Irreversible, The Matrix Reloaded and The Matrix Revolutions, The Passion of the Christ, The Sorcerer’s Apprentice and Spectre.

Now, let’s have a closer look at Monica Bellucci’s family and reveal some facts about her closest people.

Pasquale owned a haulage company. The man told that his daughter was so beautiful that once, a chef of the restaurant they had dinner at, refused to take money from them.

Brunella is an amateur artist.

Claudio is an Italian photographer. He got acquainted with Monica at a photo shoot in 1989 and became her husband on January 3, 1990. However, their marriage was pretty short-lived and ended in 1994. 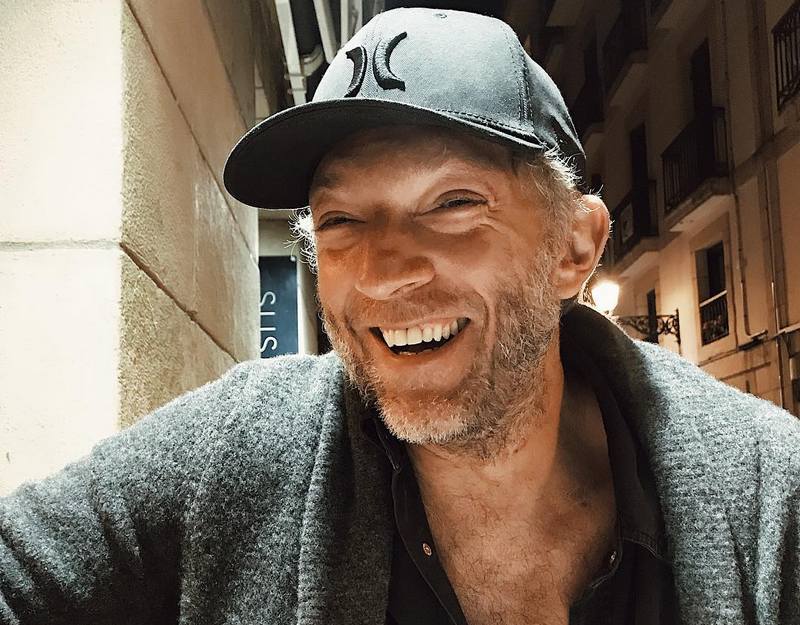 Vincent is a famed French actor, who met Monica while filming The Apartment in 1996. Initially, Bellucci thought that he was an arrogant buster, but pretty soon, they fell in love with each other. The couple tied knots on August 3, 1999, in Monaco. However, in order to avoid marriage routine, they preferred to live separately. Vincent and Monica share two adorable daughters. In 2013, the sad news about their divorce struck the world. In 2018, Cassel espoused model Tina Kunakey, a mother of his youngest daughter Amazonie. 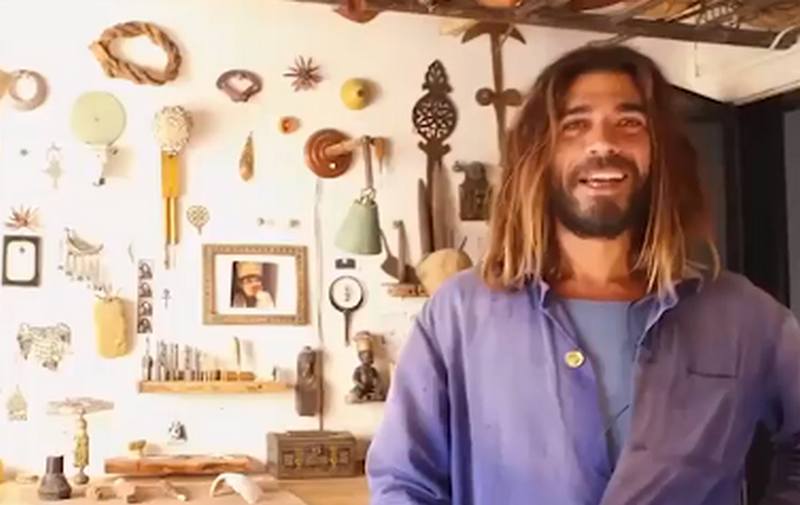 Nicolas is a French sculptor, who got romantically involved with Monica in 2017. They appeared on some events together, including 2019 Paris Fashion Week. However, in July 2019, their ways parted. By the way, Nicolas is 18 years younger than his former girlfriend. 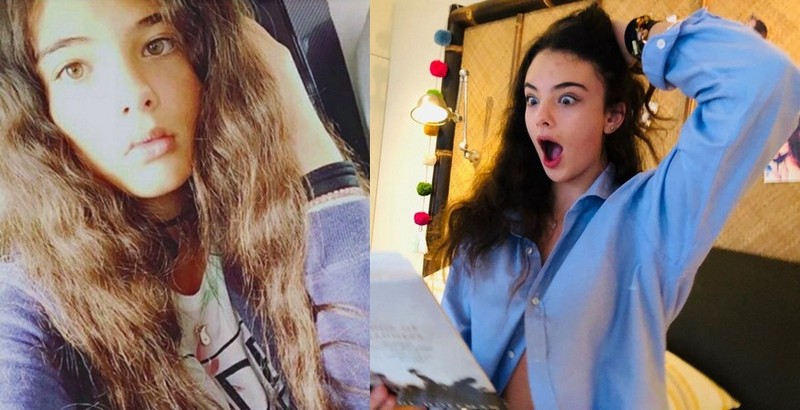 Deva is Monica’s firstborn, who now looks as a younger copy of her mom. When Bellucci was pregnant with her, she posed nude to protest against a law that prevented sperm donation in Italy. Deva already started modeling and made a debut in D & G fragrance commercial in 2019. 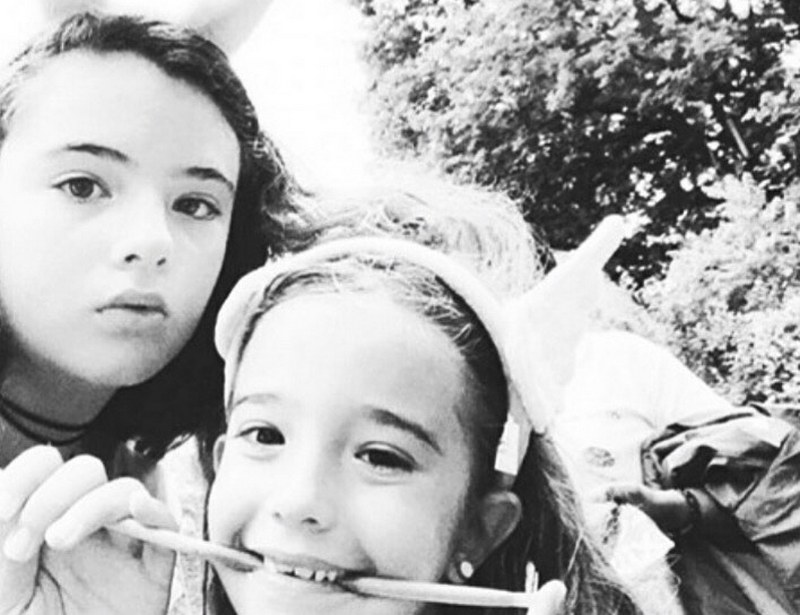 Leonie, who currently studies at school, rarely appears on public alongside her stellar parents and it seems that they try to protect the girl from excessive attention of journalists.