Supermodel Naomi Campbell and All Her Family 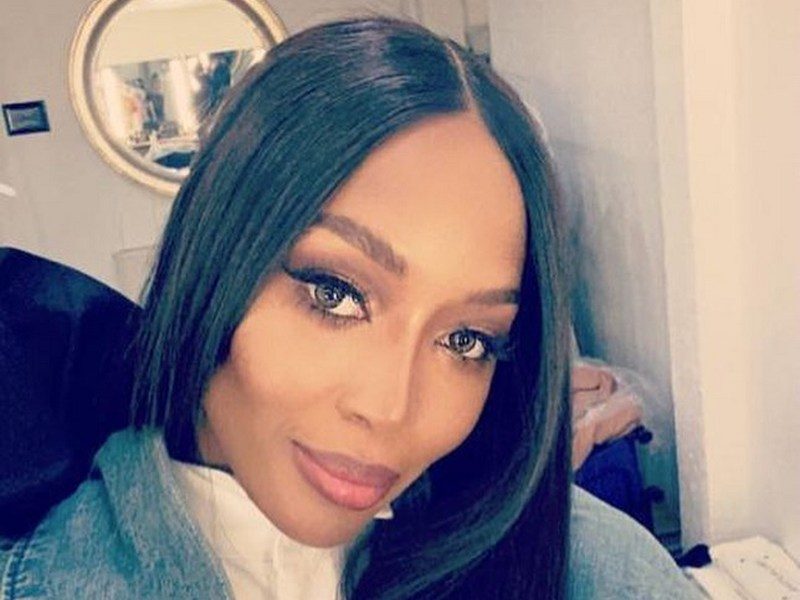 Supermodel Naomi Campbell and All Her Family

Undoubtedly, Naomi Campbell is one of the brightest and most famed models in the world. However, she also deals with acting, music, TV hosting along with being an entrepreneur and social activist.

Naomi Campbell’s career started in 1978 with Bob Marley’s music video Is This Love and by 16, she was already featured on the cover of Elle magazine. Later, she collaborated with such famed brands as Versace, Dior, Dolce & Gabbana, Marc Jacobs, Louis Vuitton, Jean Paul Gaultier and many others as well as appeared on the covers of the most popular magazines. In 1994, Campbell tried her hand at singing and released debut album Baby Woman. Moreover, she released 25 fragrances, wrote 4 books, played in movies and music videos, took part in various television shows, including Face in US, UK and Australia.

Now, let’s get to know more about Naomi Campbell’s background and discover some facts about people surrounding her.

Naomi’s dad abandoned her mom Valerie when she was pregnant. His name wasn’t mentioned at her birth certificate and the celebrity never met him.

Keeping Jamaican roots, Valerie is a model and former dancer. She left Naomi with her grandmother while travelling around the world with her dancing troupe. Valerie was diagnosed with breast cancer at 53 and passed through a mastectomy. In 2017, she accompanied her daughter to British Fashion Awards in London and surprised everyone with her astonishing look. She actually looked like Naomi’s sister not mum. Moreover, Valerie and her famed daughter modeled together for the Burberry Christmas advert.

Cliff got hitched to Valerie in early 1980s. The couple gave birth to a son but separated after 7 years of marriage.

Pierre, the son of Valerie and Cliff, keeps away from limelight and almost nothing is known about him. In 2017, he attended the Lambertz Monday Night – Chocolate & Fashion party in Cologne, Germany, with his mother. 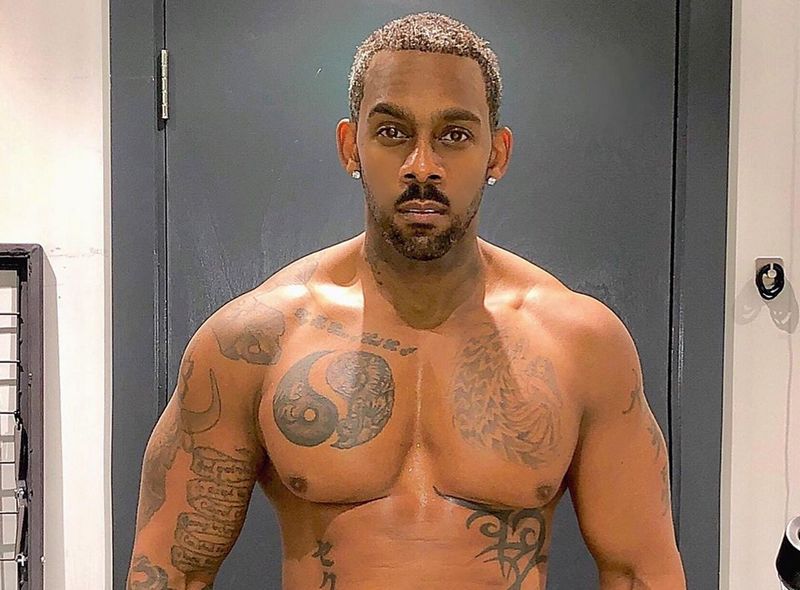 Richard is Cliff’s son from his first marriage. He deals with acting and TV presenting, being noted for his part in EastEnders television series. He has son Keaun. Richard shares that he rarely communicates with Naomi after their parents’ divorce though they are in good relations. 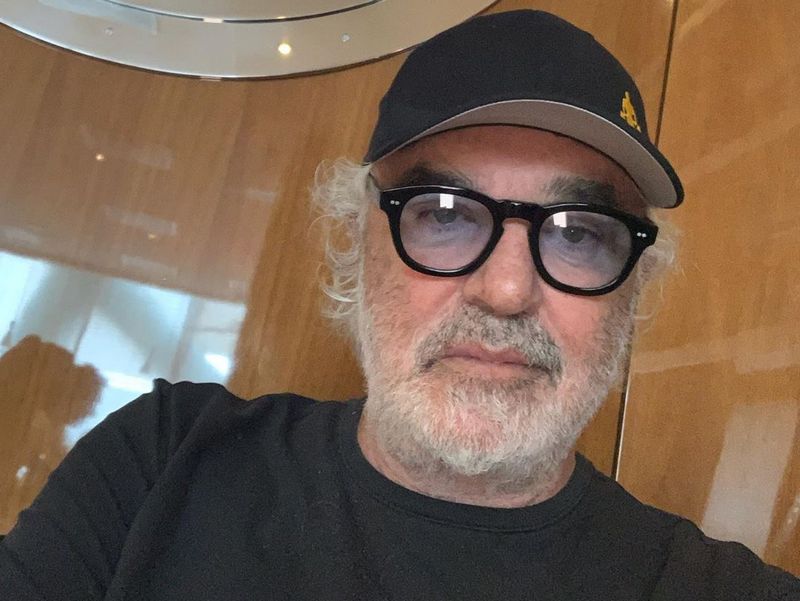 Flavio is a businessman, who used to manage Benetton Formula One racing team. Before getting romantically involved with him, Naomi dated boxer Mike Tyson in 1989-1990, was engaged to U2 bassist Adam Clayton in 1993-1994 as well as had an affair with dancer Joaquin Cortes in 1995-1998. In 1998, Briatore got engaged to Campbell, however, he never espoused her and their on/off relationship lasted till 2003. Later, Flavio had an affair with Heidi Klum but broke up with her when she got pregnant. From 2008 to 2017, he was married to model Elisabetta Gregoraci, a mother of his younger son. 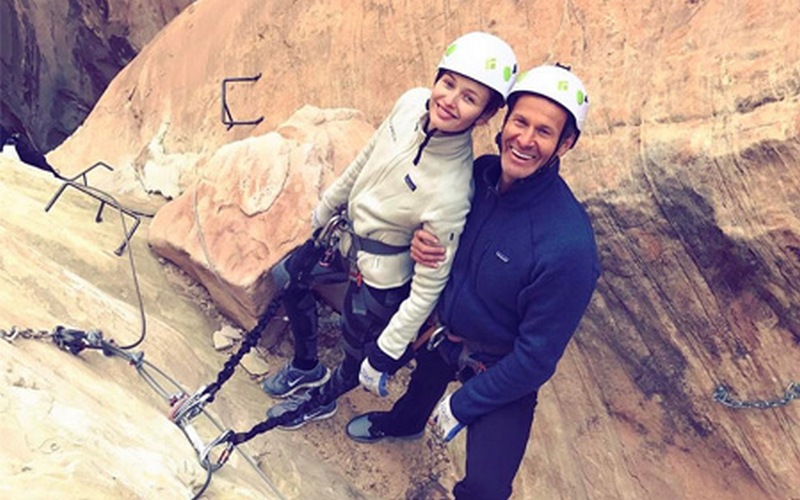 Vladislav is a Russian real estate businessman. He met Naomi at the Cannes Film Festival in 2008 when he was still married to Ekaterina Doronina, whom he left to be with the supermodel. The couple often appeared together on various public events, but their relationship had both ups and downs and, consequently, they separated in May 2013. In 2016-2018, Campbell had an affair with rapper Skepta and in 2019, she was linked to singer Liam Payne.

Naomi Campbell doesn’t have kids yet. However, she admits that she wants to be a mom as soon as she finds a proper father figure for her child. By the way, when she briefly dated Robert De Niro, she told that she wanted him to be a father of her kids.

Alicia Keys the Queen of R&B, her Parents and Siblings
Key Facts about Get Out Actor Daniel Kaluuya’s Family