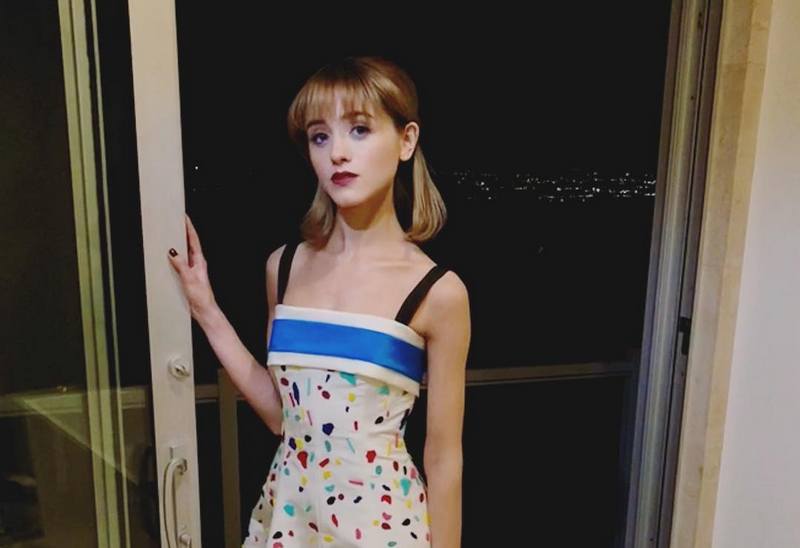 Natalia Dyer’s popularity rose incredibly due to her role of Nancy Wheeler in Stranger Things. Thanks to it, she gained Screen Actors Guild Award plus was a nominee for Young Artist Award.

Natalia Dyer’s interest in acting aroused when she was in elementary school: she was in a sports camp, but after injuring her ankle, Natalia’s parents moved her to a drama camp. At 12, the aspiring actress gained her debut role in Hannah Montana: The Movie, but she rose to prominence only in 2016 after having one of the main parts in Stranger Things television series. Additionally, Dyer appeared in many movies, including I Believe in Unicorns, Velvet Buzzsaw and Yes, God, Yes plus starred in James Bay’s music video Wild Love.

Natalia Dyer prefers not to share information about her family and a few facts are known about her closest people. So, let’s have a look at what we have found. 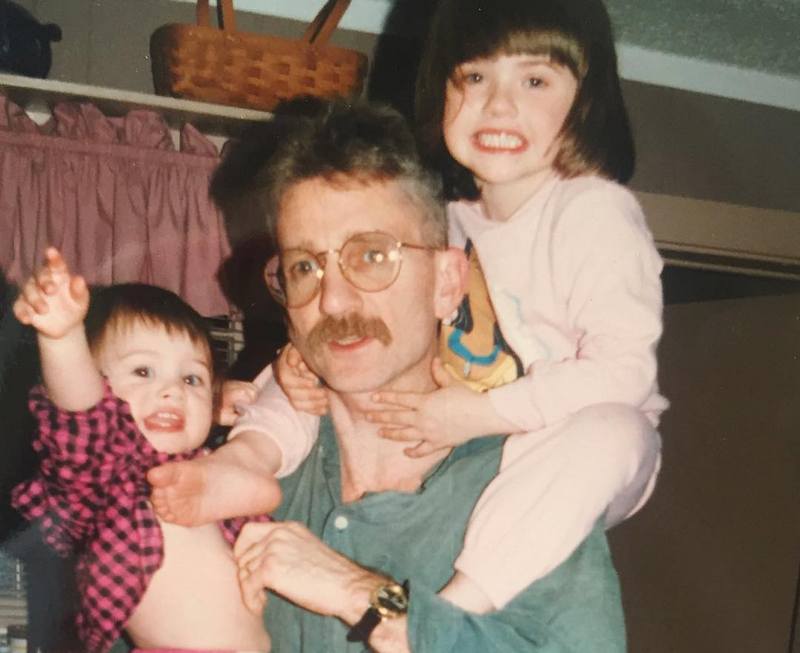 Natalia’s father isn’t a public personality. On Father’s Day, she shared a photo of the man with her and her younger sister.

We assume that Karen married John and has a daughter with him. 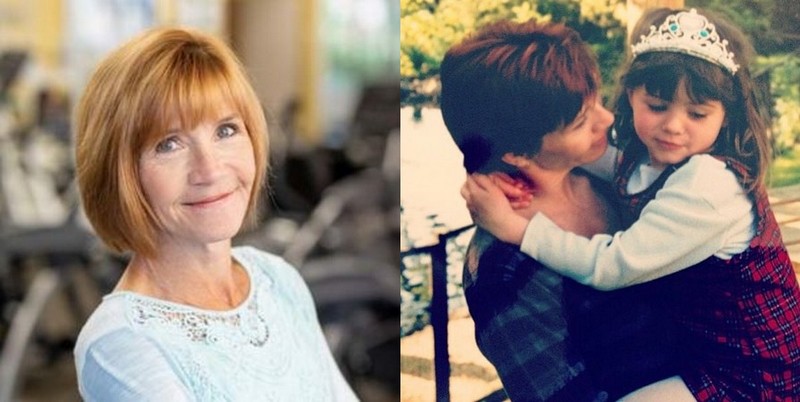 Like her husband, Dyer’s mother keeps away from the limelight. The celebrity shared an old photo of the woman on Mother’s Day on her Instagram, but told nothing about her. In one of her interviews, Natalia revealed that her mom loved the 1980s and told a lot about those years to her. She still lives in Nashville, Tennessee and used to work as exercise physiologist at Vanderbilt University. Karen is a fitness instructor and personal trainer. She also helps people who have or are recovering from cancer.

We have discovered that Natalia has a sister, who is 7 years younger. However, we failed to find more information about her.

We assume Natalia has a half-sister from her mother’s marriage to John Young. 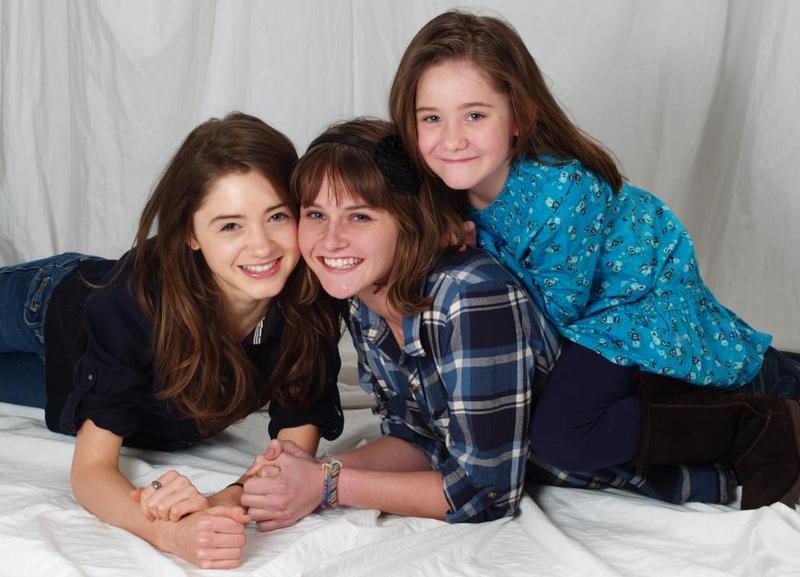 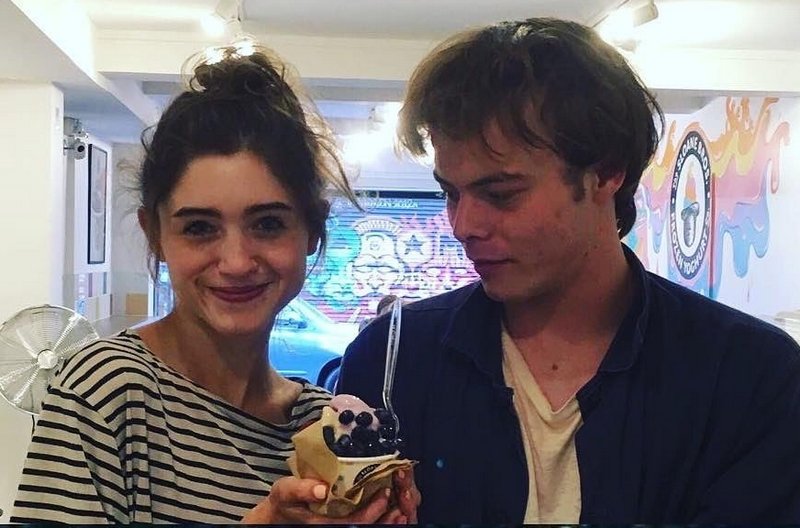 Charlie is noted for the role of Jonathan Byers in Stranger Things, on the set of which he met Natalia. The rumors about romantic feelings, which arose between these two, first appeared in 2016. However, they made their relationships official after appearing together at 2017 Fashion Awards in London. Being considered one of the cutest Hollywood couples, Natalia and Charlie often appear on public events together, including 2018 Emmy. Prior to his relationships with Dyer, Heaton dated Akiko Matsuura, a member of Comanechi and PRE music bands, with whom he shares son Archie (born in 2014).

Natalia Dyer doesn’t have any kids yet.