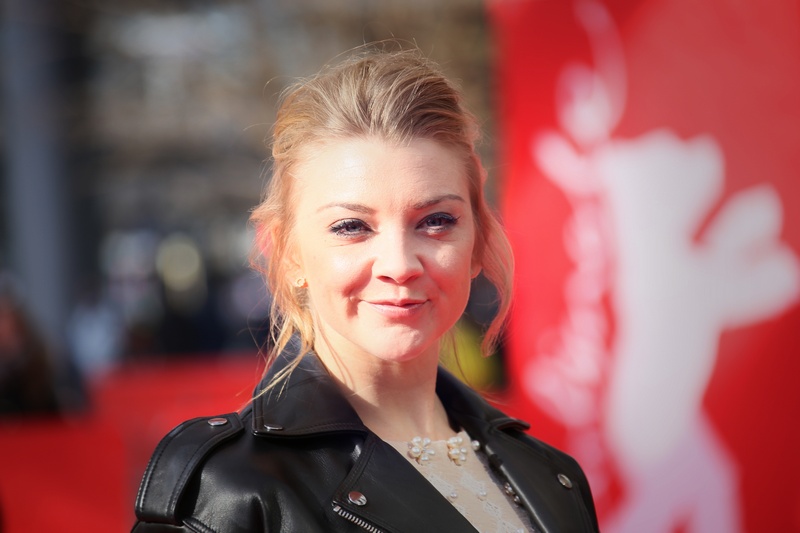 Natalie Dormer, a gifted actress from England, got to prominence thanks to playing in two successful TV series, The Tudors and Game of Thrones. Moreover, she stars in feature films and is a talented stage actress.

In childhood, Natalie Dormer took dance lessons, but later, she decided to proceed with acting career and enrolled to the acting academy in London. In 2005, she made a screen debut in Casanova movie. However, Natalie became an international star after having the part of Anne Boleyn in The Tudors and consolidated her stellar status after portraying Margaery Tyrell in Game of Thrones. Her most well-known feature film roles are the ones in The Hunger Games: Mockingjay, The Forest and In Darkness.

Natalie Dormer doesn’t open up about her personal life and even doesn’t have social media accounts to keep privacy. However, we have managed to discover some facts about her family.

Natalie tells nothing about her biological father. So, we don’t know if they communicate or not.

Claire is a housewife, who gave birth to two daughters and a son. After her relationships with Natalie’s father ended, she got married for the second time. Claire is very close with her stellar daughter.

Though his name remains unrevealed, we know that he brought up Natalie and her siblings. The star’s stepdad worked as a builder. By the way, he was pretty strict about Dormer’s choice of the acting career. 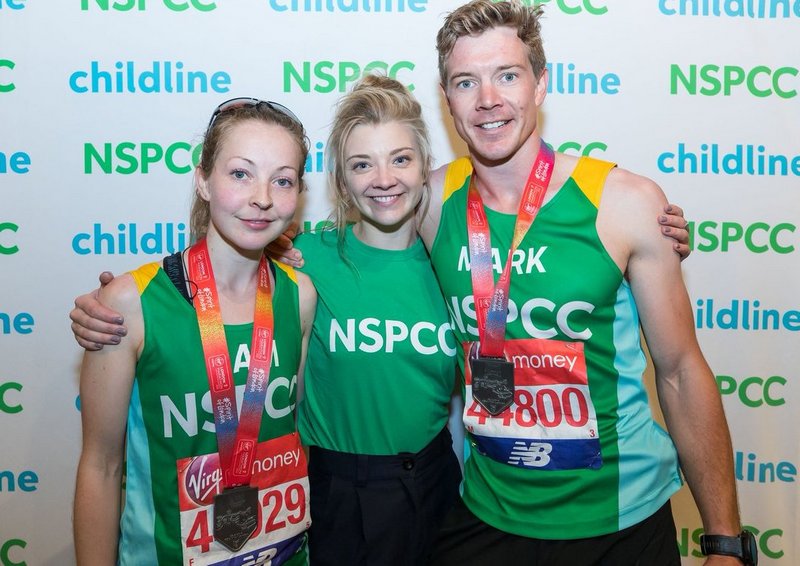 Natalie with Samantha and Mark

Samantha is 7 years younger than Natalie. She is a midwife. The actress shared that she would be happy if her sister delivered her baby. 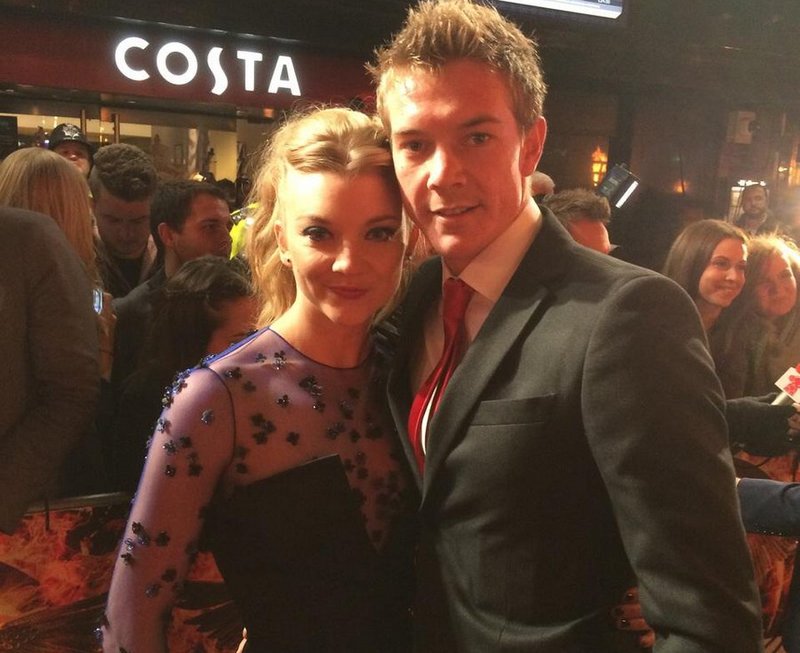 Mark is the celebrity’s only brother, who is 9 years younger. In one of her interviews, Dormer shared that she wasn’t just a sister to her siblings, but also a mother as she took care of them in childhood. Mark seems to be proud of his sister’s success. He even accompanied her to The Hunger Games: Mockingjay premiere in 2014. 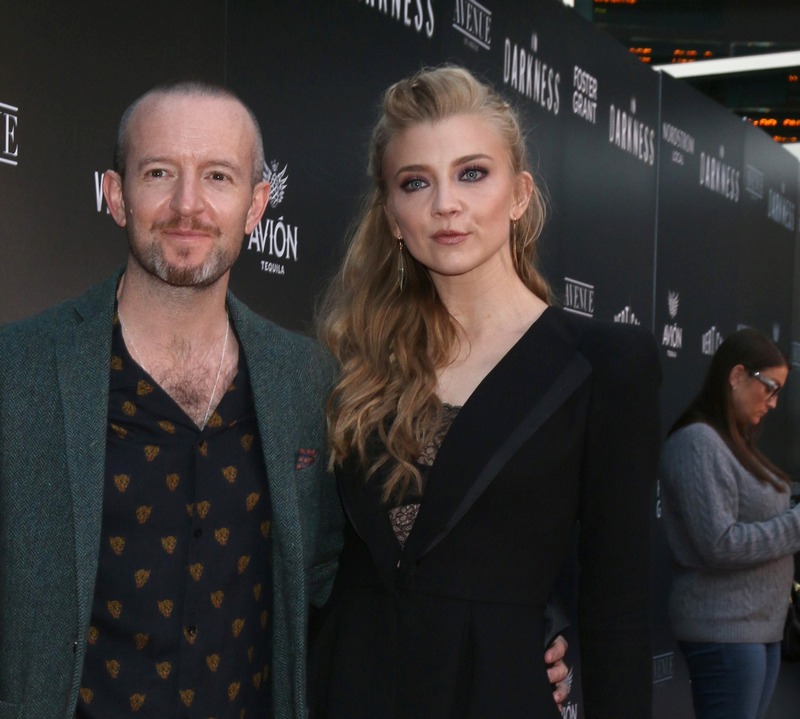 Anthony is an Irish writer and film director, who is noted for his work in Peaky Blinders and Ripper Street. They met in 2007 while filming The Tudors. Natalie shared that she didn’t understand his Irish slang when they first met, but later, they found the common language. In 2011, Anthony proposed to Natalie on a boat in Kerala, India. Moreover, Byrne had some joint projects with the actress. Thus, in 2014, Anthony directed Natalie in Someone New music video by Hozier. And in 2018, they were co-writers of In Darkness movie. They had many arguments while working on the script together and, consequently, these conflicts led to the couple’s breakup during the promotion tour in summer.

Natalie Dormer doesn’t have any kids as yet.

Marsai Martin, a Young TV Star, and Her Family
What You Should Know about Chrissy Teigen’s Parents and Siblings