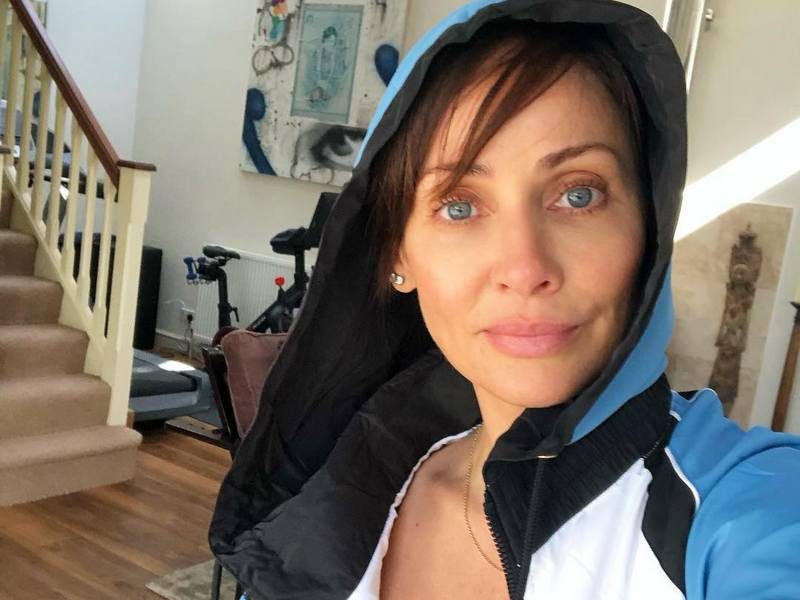 Natalie Imbruglia is rather a versatile personality, who is skilled at singing, songwriting, acting and modeling. She is the winner of multiple awards, including Aria Music Awards, Brit Awards, and MTV Video Music Awards along with being a 2-time nominee for Grammy.

Initially, Natalie Imbruglia planned to become a dancer but at 16, she made up her mind to try acting. In 1992, she gained her first role, the one of Beth Brennan in Neighbors television series. However, Imbruglia reached the international fame as a singer by presenting her debut and most successful album, Left of the Middle in 1997. Additionally, Natalie is famed for playing in such movies as Johnny English, Closed for Winter, Underdogs and Among Ravens as well as being a judge at The X Factor Australia.

Natalie Imbruglia has an amazing and very supportive family. Let’s get to know who surrounds this talented music artist. 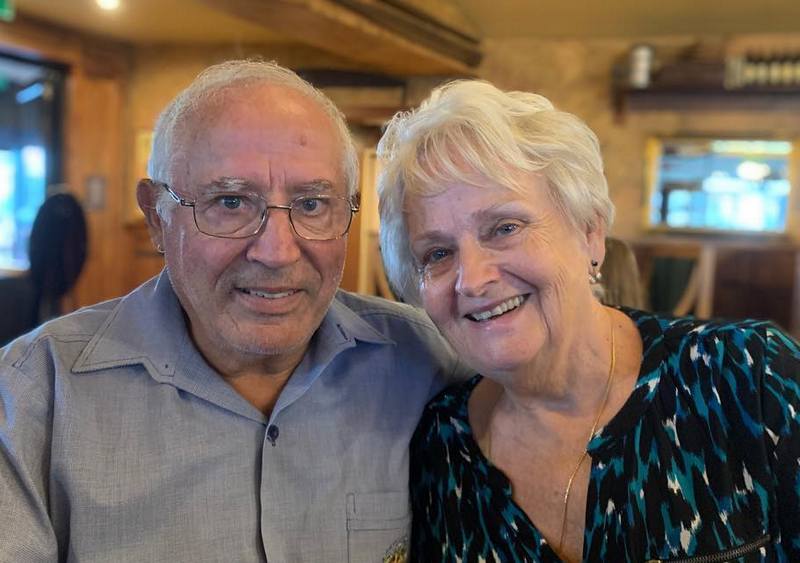 Keeping Italian roots, Elliot created a plant nursery in Australia. He used to sing in The Birds and the Bees music band and now, the celebrity’s dad runs a men’s choir, singing at old people’s homes. Elliot got married to Maxene Anderson on October 18, 1969 and later they parented 4 daughters. 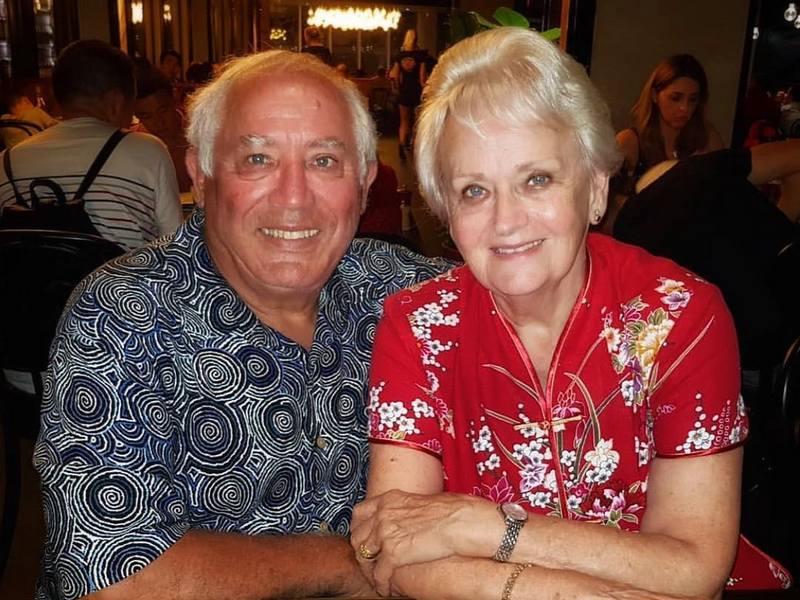 Maxene has Irish and English descent. She is an assistant head teacher. 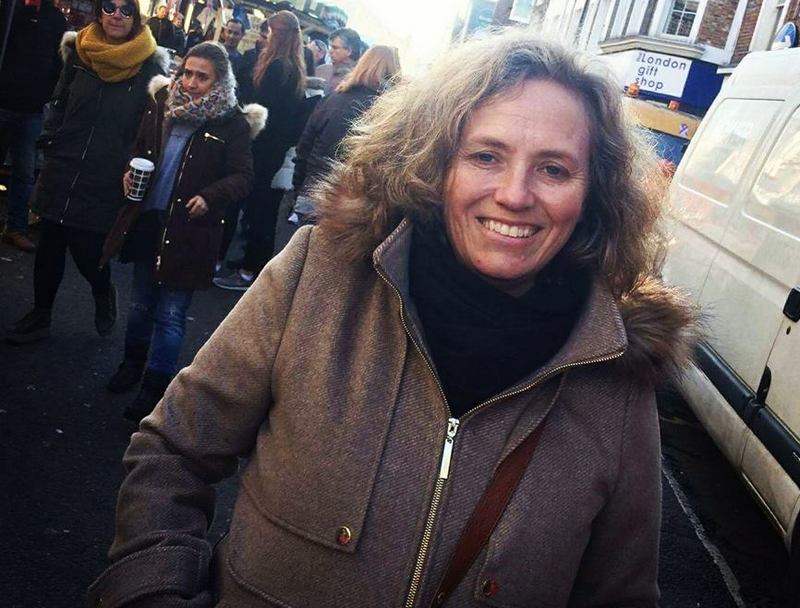 Carla, who is now married and keeps surname Whelan is the oldest of 4 siblings. Actually, Natalie is very close with Carla and two other sisters. She often posts photos of them on her Instagram. 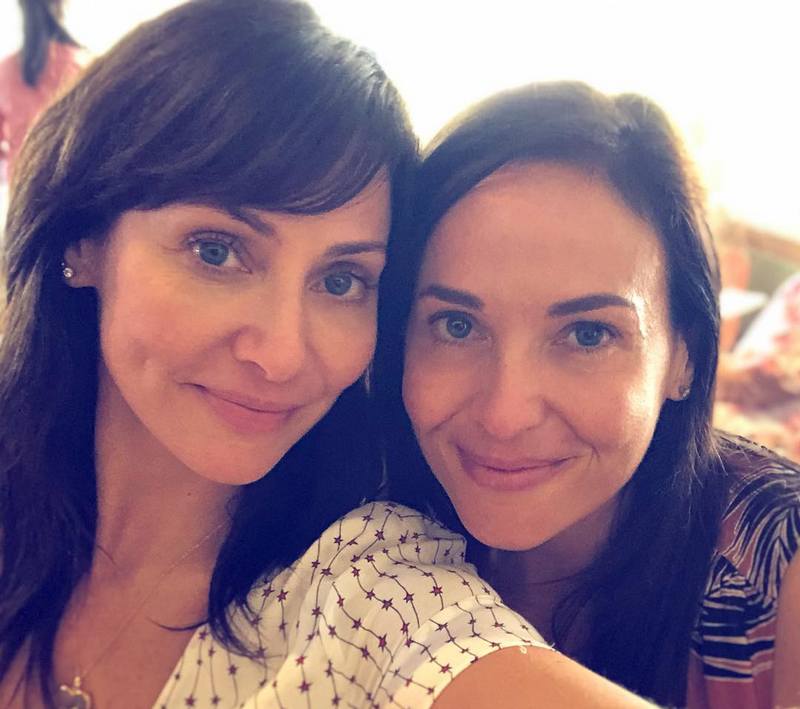 Michele now holds the surname of Parsons, which she took after getting married. She resides in the Gold Coast, Australia and works in media sales. 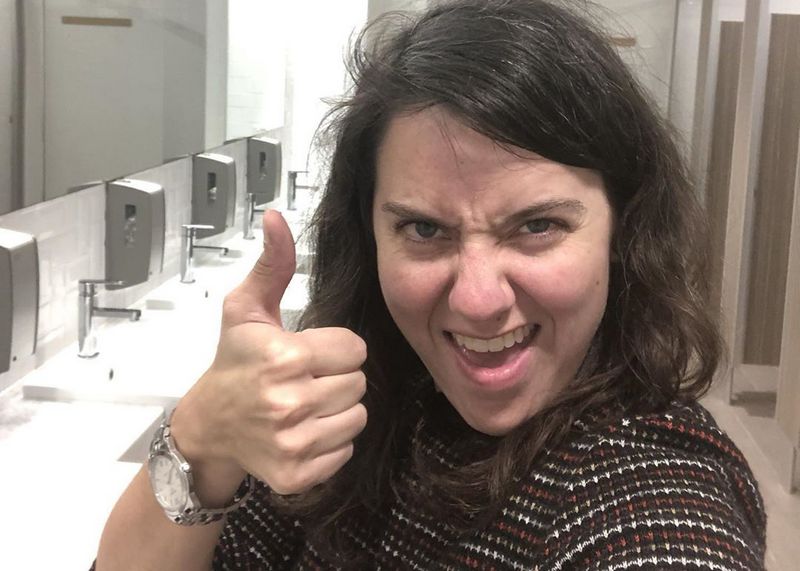 Laura followed in her elder sister’s footsteps and dedicated her life to music. She works in indie rock genre. Laura has her own Youtube channel and is a creator of Amateur Hour web series. Additionally, she deals with acting and is famed for appearing in Crash Palace and I Rock. 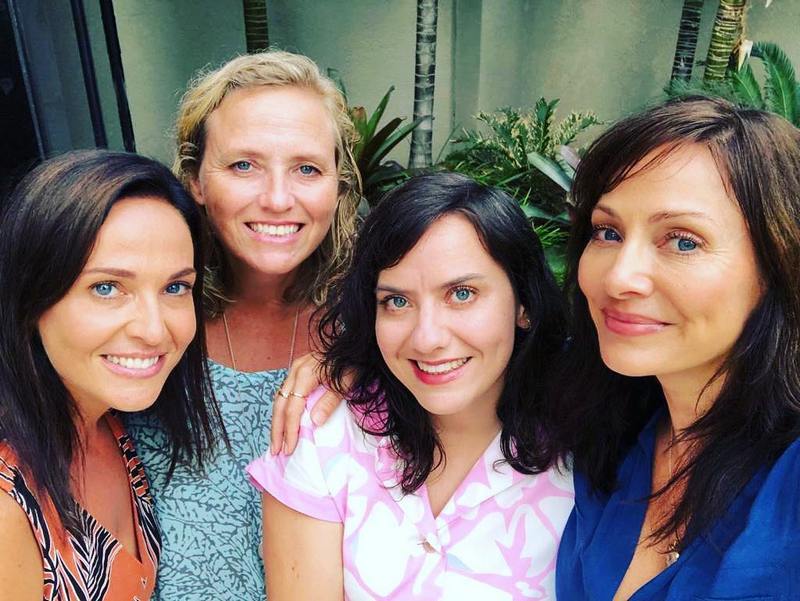 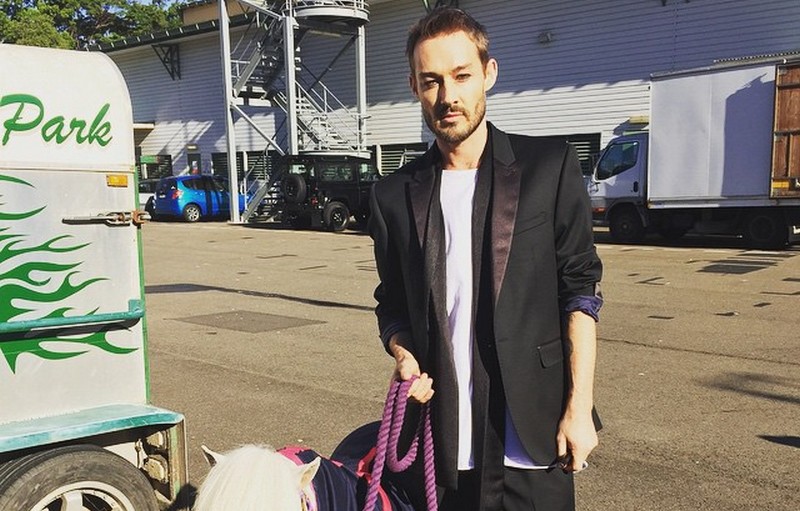 Daniel also deals with music and used to be a front man of Silverchair rock band. He started to date Natalie in 1999 after meeting at an after party of ARIA Awards. They tied knots on December 31, 2003 at a beach ceremony in Australia. However, in 2008, Daniel and Natalie got divorced. Currently, the man is in relationship with interior designer Michelle Leslie. 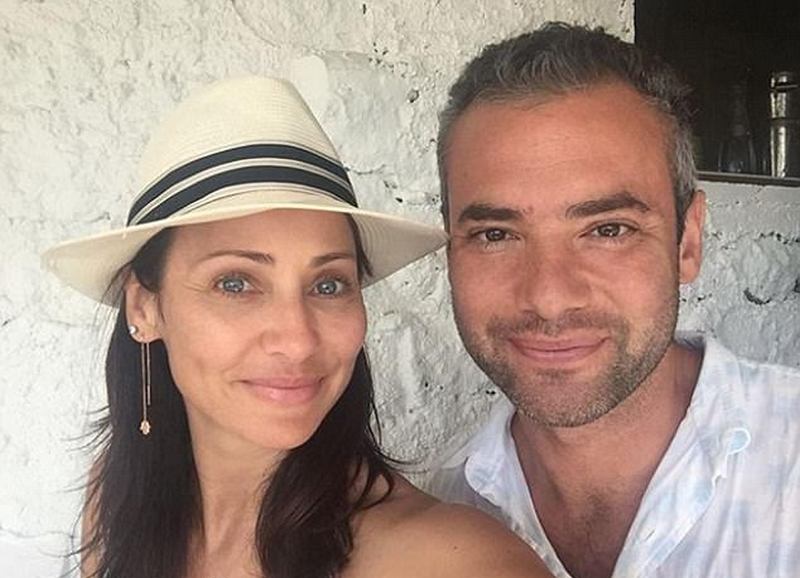 Matt is a photographer. In March 2017, Imbruglia posted a photo with him on her Instagram and, in such a way confirmed their romantic involvement. In 2018, they attended the opening of JD Malat Gallery in Mayfair, London, together.

In July 2019 Natalie announced that she is pregnant with “the help of IVF and a sperm donor”. On October 9 she gave birth to a baby boy. Congrats!