Everything You Need to Know about Comedian Nick Kroll’s Family 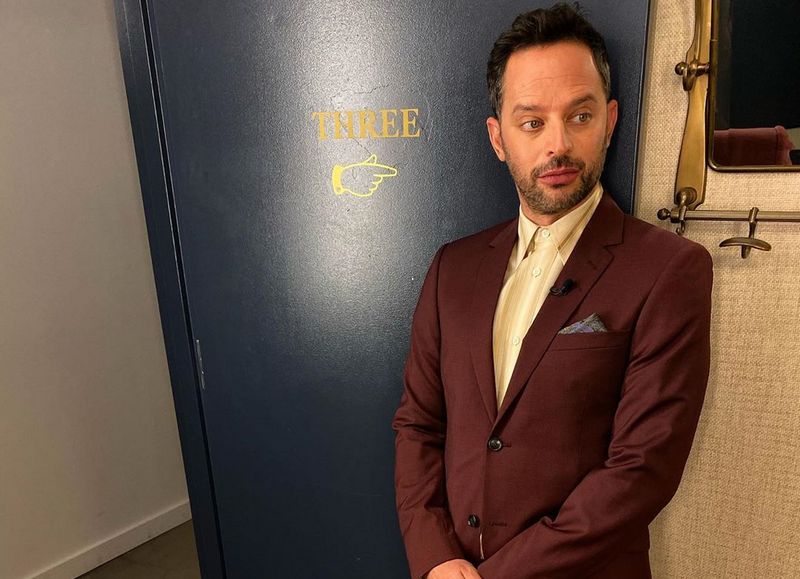 Everything You Need to Know about Comedian Nick Kroll’s Family

Nick Kroll is most famed for Kroll Show and The Oh, Hello Show comedy act. However, he also deals with acting, writing, directing and TV production.

Nick Kroll started his path to Hollywood recognition with writing sketches for Chappelle’s Show and Human Giant along with performing stand-up comedy. He first appeared on TV in 2006 by participating in Late Night with Conan O’Brien and made a big screen debut in 2008 film Adventures of Power. Apart from Kroll Show, Nick is noted for his parts in The League and Big Mouth television shows plus I Love You, Man, Date Night, A Good Old Fashioned Orgy, Little Fockers, Vacation and The House movies. Additionally, Kroll voiced characters in Sausage Party, Captain Underpants: The First Epic Movie, The Secret Life of Pets 2 and The Addams Family.

Being very successful people, Nick Kroll’s family members have always supported one another’s aspirations. So, let’s have a closer look at his closest relatives. 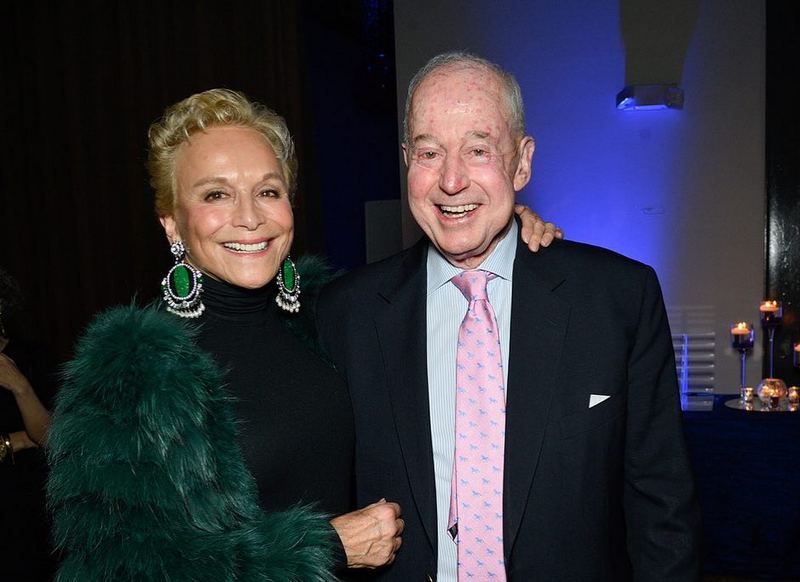 Jules is an entrepreneur who established Kroll, a company holding corporate investigations. It’s evident that Nick’s dad is his source of inspiration and role model. The celebrity often posts old photos with Jules on his Instagram. 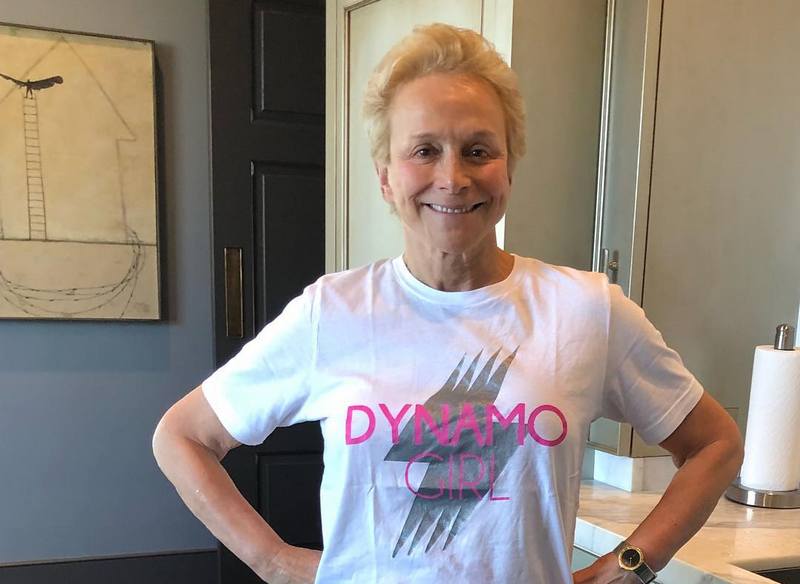 Lynn is a philanthropist who used to be a vice chairwoman of the UJA-Federation of New York. She and Jules got hitched in 1968 and later, they became parents of 4 kids. By the way, when her husband launched his business, Lynn was his first employee. 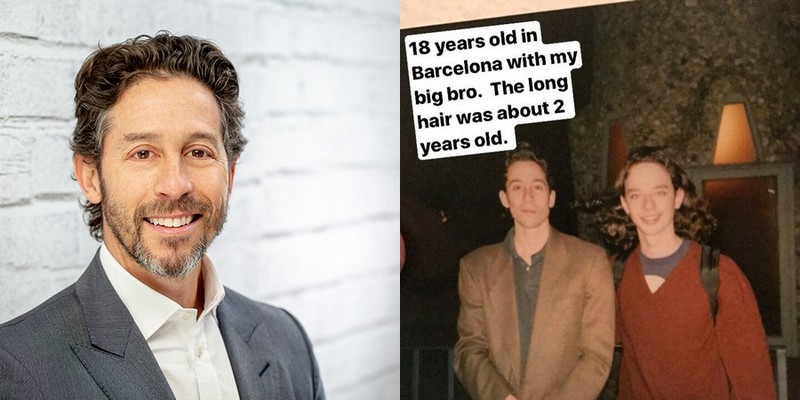 Jeremy is the oldest of 4 siblings. He is a president, CEO and co-founder of K2 Intelligence, a company providing investigative, compliance and cyber defense services. He is also an Advisory Board Member at BlueVoyant. A curious fact: in youth, Jeremy worked as a production assistant in Hollywood. 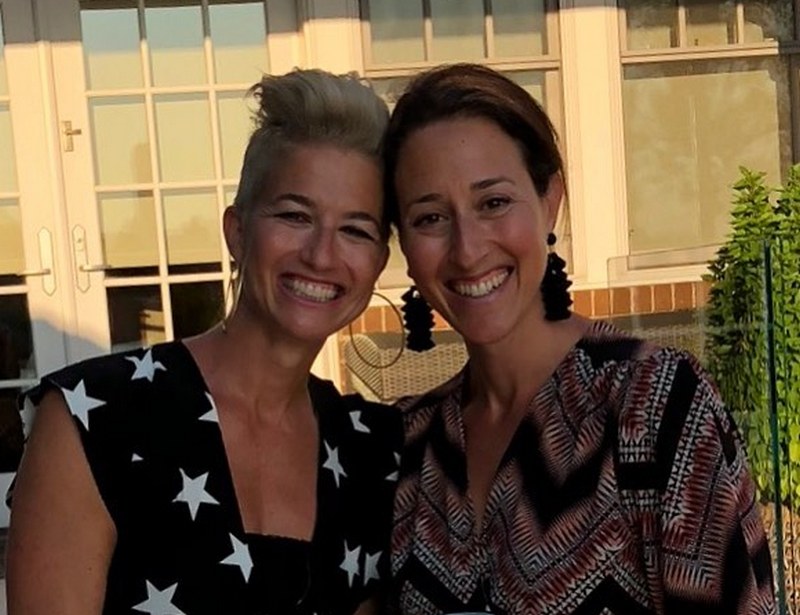 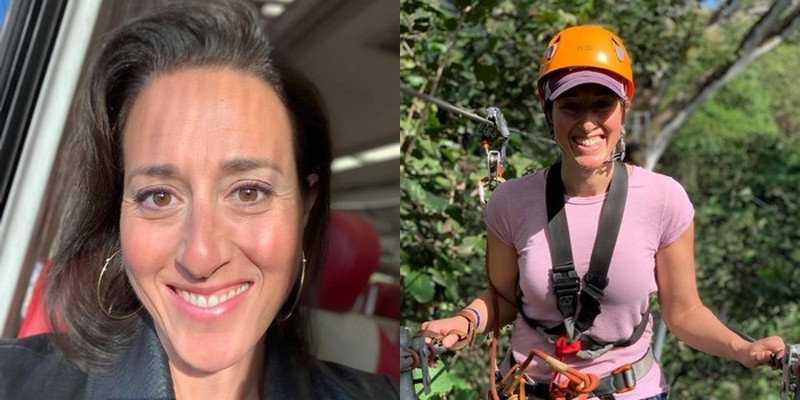 Vanessa was an analyst at Kroll. Now, she runs Dynamo Girl company, dealing with raising girls’ self-esteem via sports and puberty education. In 2000, Vanessa tied knots with journalist Roger Bennett, a father of her 4 kids. 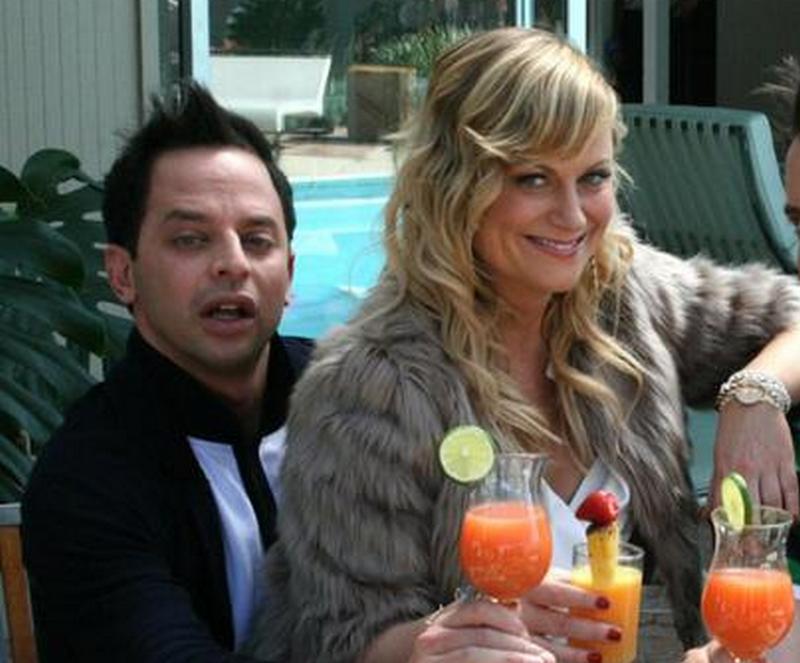 Amy is an actress. In 2003-2014, she was married to Will Arnett, a father of her two sons. Amy got romantically involved with Kroll in 2013 when she was still officially married to Arnett but already didn’t live with him. Amy and Nick seemed to be absolutely happy together but their ways parted in 2015. Actually, Poehler is the only woman whom Kroll dated officially and it’s unknown if he is single now or has a girlfriend.

Nick Kroll doesn’t have any kids yet.