Rising TV and Movie Star Noah Schnapp and His Family 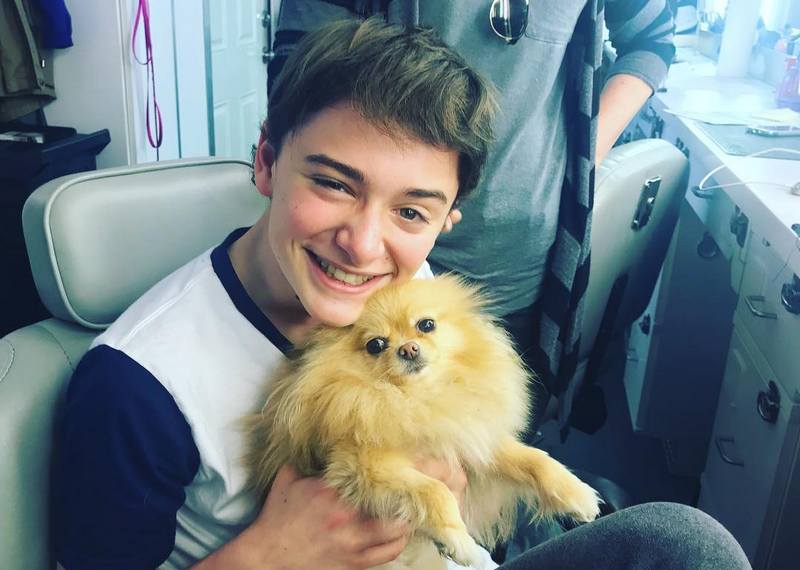 Rising TV and Movie Star Noah Schnapp and His Family

Noah Schnapp started to act when he was 6 years old and in two years, his teacher advised to start acting professionally. He made a movie debut in 2015, portraying Roger Donovan in Bridge of Spies. However, Noah became a real star after appearing in Stranger Things in 2016.  Additionally, he is a voice artist, who worked for The Peanuts Movie and The Angry Birds Movie.

Noah Schnapp claims that his family is very supportive. Moreover, he is sure that he has reached such a success thanks to their faith in him. So, let’s see who provides this young performer with inspiration and support.

Mitchell keeps Russian Jewish ancestry and works as a private equity manager. Noah shares that his dad and mom always encourage him to never give up and dream big. He calls Mitchell his number one fan and biggest supporter. 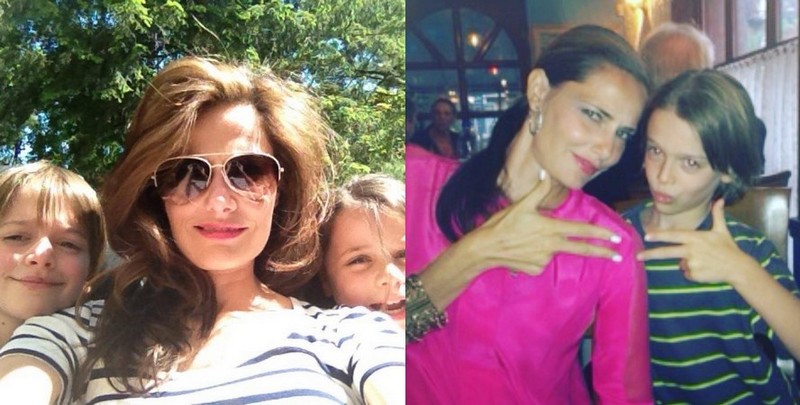 Having Moroccan Jewish roots, Karine is a business executive. She is currently a vice-president of global marketing at NARS Cosmetics. Previously, she cooperated with such brands as Hugo Boss, Victoria’s Secret and L’Oreal. By the way, Karine and Mitchell awakened their son’s love to acting by taking him to Broadway play Annie. 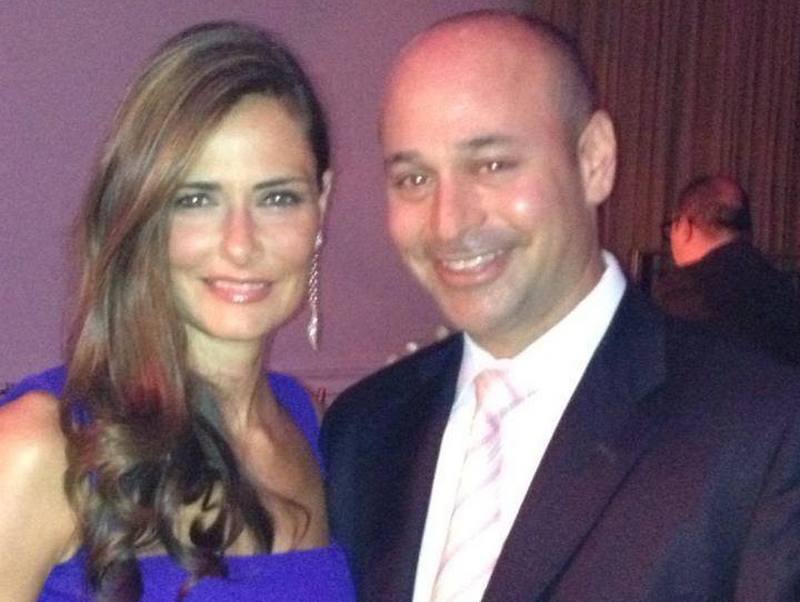 Chloe is Noah’s twin sister, who is 4 minutes younger. She is pretty popular on social media and on YouNow and musical.ly platforms. The Stranger Things star is very close with her and calls Chloe his favorite person in the world. They seem to spend much time together and always support each other. Moreover, the twins own a dog, named Spaghetti, and run its personal Instagram account, where they call it the first global pup-influencer. 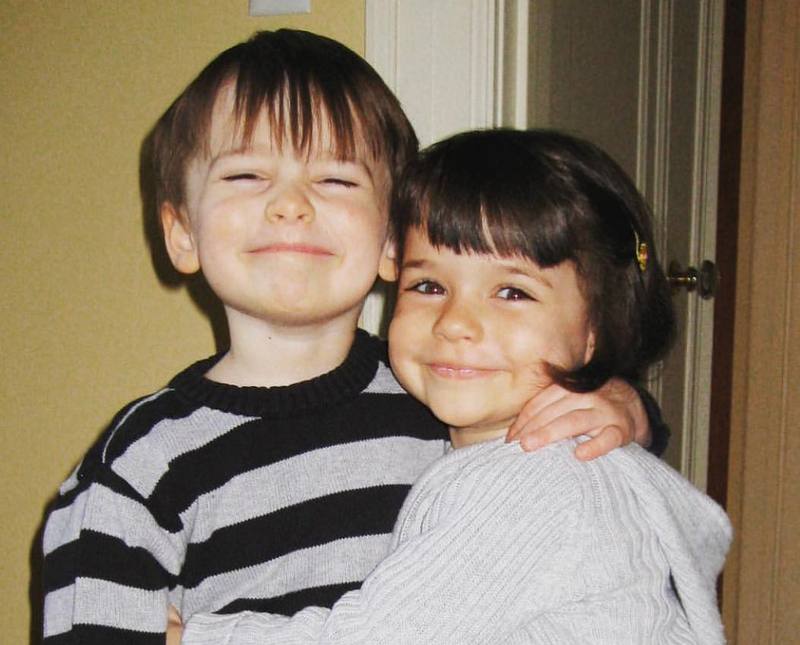 It seems that, currently, Noah Schnapp doesn’t have a girlfriend and dedicates all his time to self-development to achieve greater success in the entertainment industry.

Noah Schnapp is too young to have any kids.