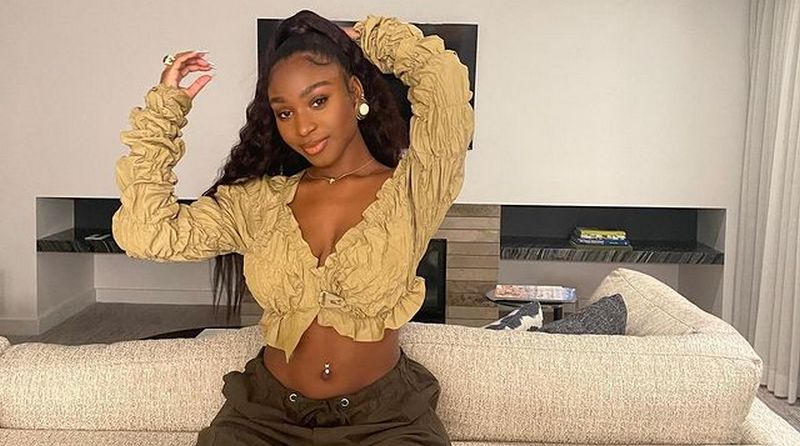 A gifted singer and dancer, Normani saw the light in Atlanta, in 1996. It would be interesting to know that she loved being in front of the crowd from a really young age. For instance, at the age of just 3, she started taking dancing classes and later participated in a number of competitions. With time, she also got passionate about gymnastics and beauty pageants. In order to develop the star’s career in the entertainment industry, she often traveled with mom between Houston, where they moved after the hurricane and LA. There, she participated in various dancing, singing as well as acting auditions. It resulted in starring in Treme TV series and recording of the first song. In 2012, Normani took part in the famous show, The X-Factor and got 4 “yes” from the judges. After some time, she was eliminated from the singles category and joined a newly-created group Lylas. The name was later changed to Fifth Harmony. The group won third place and signed a contract with Syco Music and Epic Records. Throughout the band’s existence, they released 3 studio albums, 11 singles, 6 EPs and 17 music videos. In 2018, the group broke up and Normani began pursuing a solo career in the music industry.

Today, the singer keeps developing her path, presenting different covers of famous songs as well as working on a debut album.

And now, it is high time to get to know more fascinating details about the celebrity’s closest people! 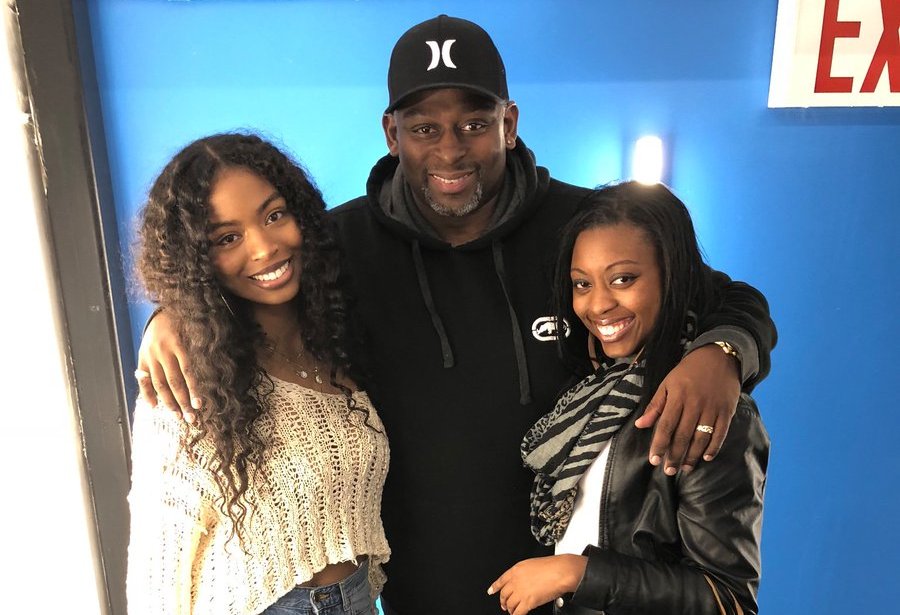 Derrick with Arielle and Ashlee

The father’s name is Derrick and he is very close with a stellar daughter. Unfortunately, there is no information about his occupation. However, during one of the interviews, the celebrity mentioned that her dad works nightshift. 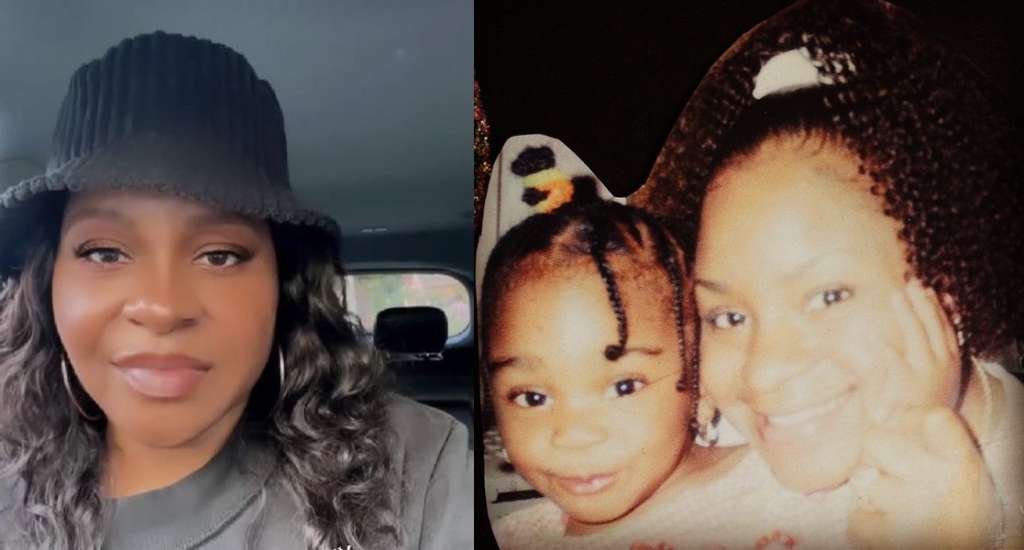 The mother Andrea was diagnosed with breast cancer when a future star was just 5 years old. After the recovery she used to work as a flight attendant. However, in 2020 cancer returned and so, she had to quit the job. She got proper treatment and is now completely recovered again. 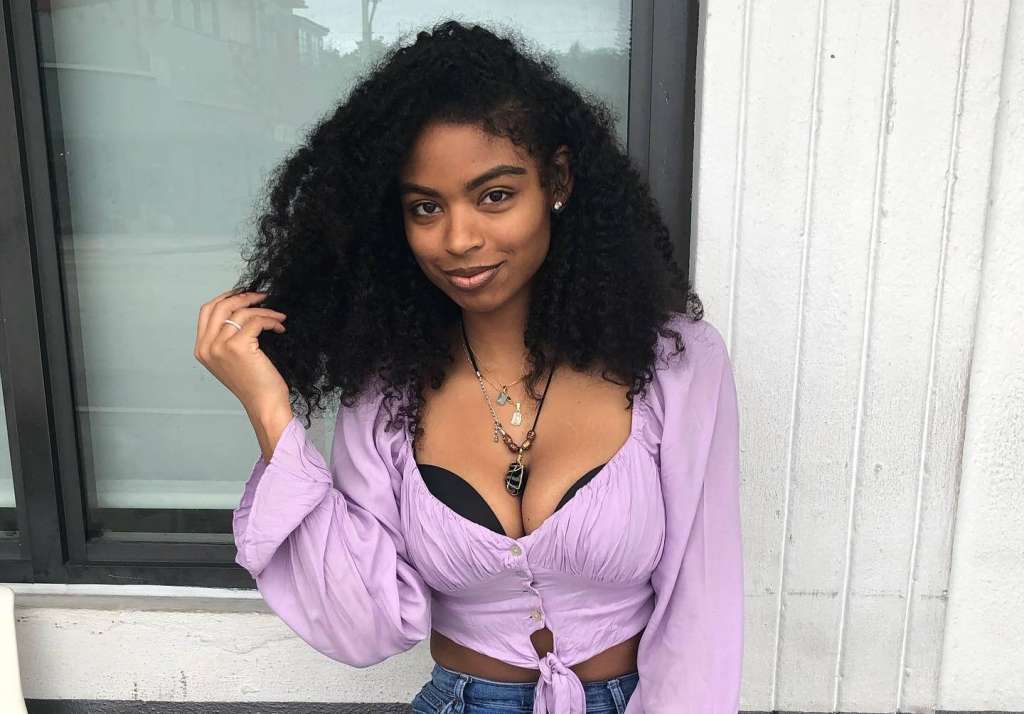 She was born to Derrick and Angela Maria Toole. Arielle is trying herself as a singer.

Nothing is known about Ashlee.

Speaking of the celebrity’s personal life, she has dated quite a few men so far. During The X-Factor, she had a brief romance with one of the contestants, Arin Ray.

In 2014, she started seeing Thomas Hansen, who was a cousin of her former band mate Dinah. The couple lasted only one year.

In 2017 she dated Blair Caldwell and 2018, Corde Broadus. Those affairs were very short-lived.

In 2019, the beauty dated Romeo Miller. Yet, their relationship lasted only a few months.

In December 2019, she got romantically involved with a dancer Rameer Rocket Colon.

As for now, it looks like she is single.

Normani doesn’t have any children as yet.