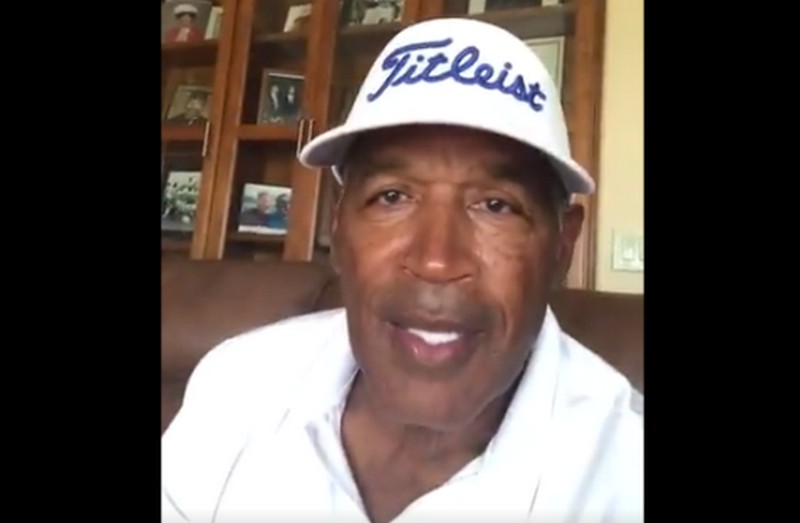 Orenthal James “O.J.” Simpson was no doubt a one-time popular figure in the United States. His aunt named him Orenthal after a French actor she really liked but he also goes by the name “The Juice” given to him by his fans. He was a professional NFL running back, an advertising spokesman, an actor and also a convicted robber. Simpson though retired now still holds the record of being the first NFL player ever to cover more than 2000 yards in a single season.

After his days in football were over, he moved on to a career as an actor and sportscaster in television commercials but his personal life has indeed been an adventurous journey. He was married twice and after his second wife was murdered, O.J. Simpson was arrested and accused for her murder. He was found not guilty in the controversial criminal trial and was subsequently released after spending a total of eight months in jail. In 2008, he was arrested again and this time stayed nine years in prison for robbery and kidnapping charges. Keep on reading to meet with the other members of his family and get to know more about this one-time advertising spokesman.

Eunice can be said to have single-handedly raised her son as she was separated from her husband in 1952 when her famous son was just 4, making her a single mom to four kids. She worked a graveyard shift as a nurse’s aide at San Francisco General Hospital just so she could provide for her family.

Mama Simpson was content with her life and was indeed proud of her children. O.J. named his mom as the most important person in his life during his induction into the Pro Football Hall of Fame. She had arthritis which necessitated a joint replacement surgery making it difficult for her to walk. Till her death, she lived in a home her son Orenthal bought for her.

Born James Lee Simpson, Jimmy is best known as the father of the famed broadcaster even though he was never really in his son’s life. Jimmy left his young family when O.J. was about four years old and in an interview when he was much older; Orenthal said he resented his father especially when he was a teenager trying to find himself. He added that he needed some form of guidance but his father was evidently absent. It took some years but father and son ultimately got along together. Jimmy announced that he was gay later in his life and eventually died at 66 from complications of AIDS.

Carmelita is the immediate younger sister to the famed American figure, born just about a year after he was born.

Melvin is the only brother to the former star athlete. 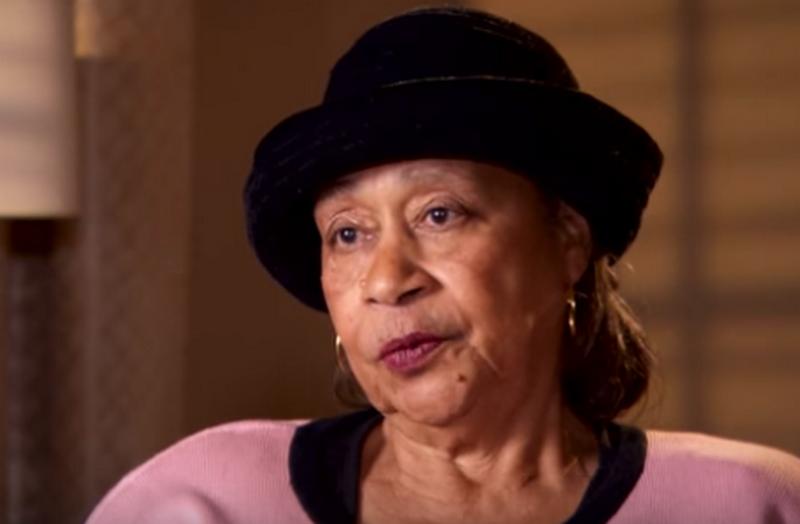 Shirley is one of those few people that defended O.J. to the last during the highly publicized trial. She believed in his innocence even when others didn’t and appeared in court every single day to support her brother. 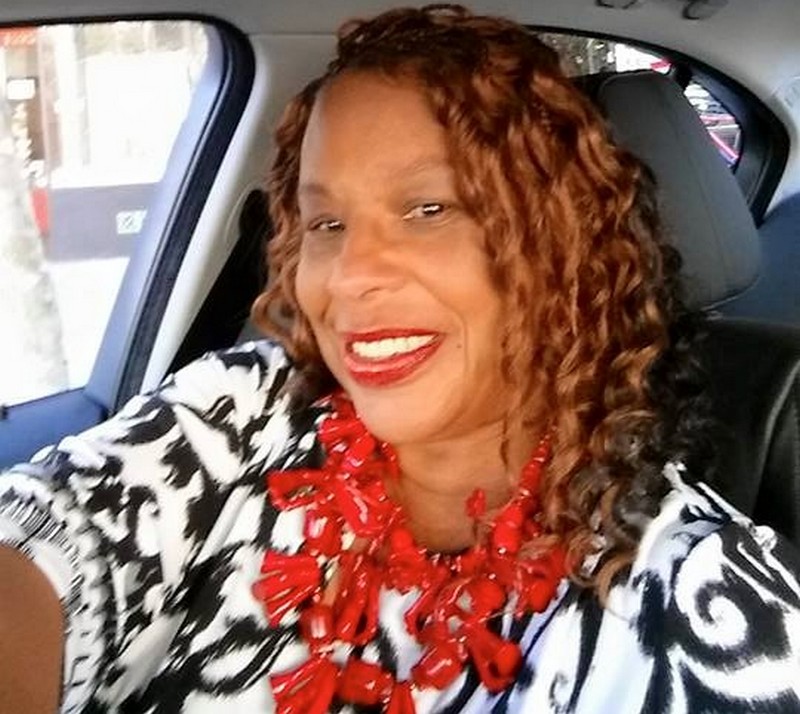 She was Simpson’s high school sweetheart who ended up becoming his first wife and mother to his first three kids. Their union lasted about 12 years and the first Mrs Simpson literally faded from public view. In Orenthal’s own words; the price of fame was their biggest challenge as Marguerite was a private person yet they could hardly walk down the street without causing a commotion.

After her first marriage ended, she married transit supervisor Rudolph Lewis in 1986 then after their 1991 divorce, she married furniture sales representative Anthony Thomas. 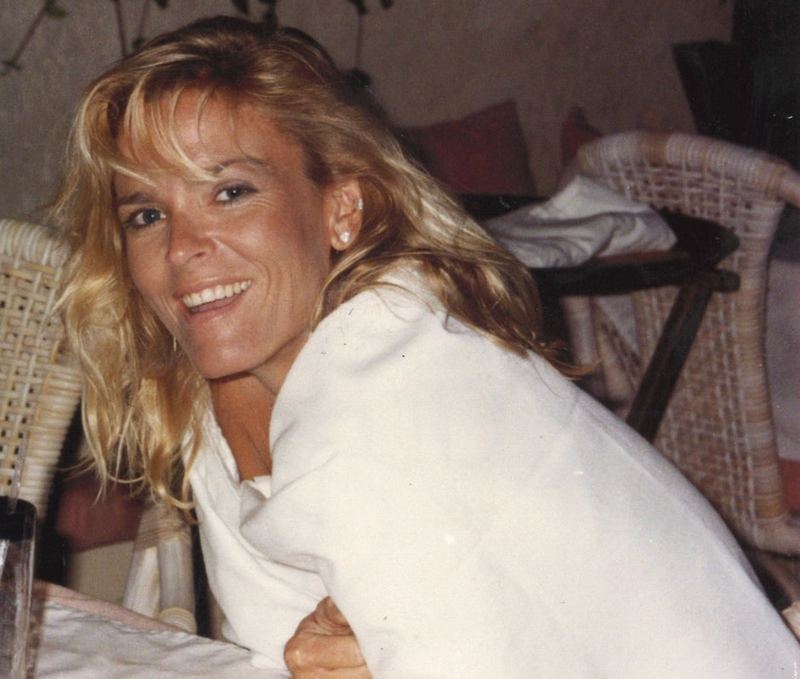 Simpson was still married to Marguerite in 1977 when he met Nicole whom at the time worked at The Daisy nightclub. They started dating in no time and the Heisman Trophy Winner had to divorce his wife because he had fallen in love with Brown. What was once “love at first sight” started to get sour until Nicole eventually filed for a divorce after things had gotten really complicated, she even claimed severally that Simpson was physically abusive.

Two years after their divorce, Nicole was gruesomely murdered. Her body was found alongside the body of her friend Ron Goldman just outside her home and the murder was subsequently taken up for investigation. O.J. Simpson was investigated but later acquitted for the murder of his ex-wife Nicole and her friend Ron Goldman on June 12, 1994. He was accused of being involved in both murders but was later found not guilty in the eight-month-long civil case. 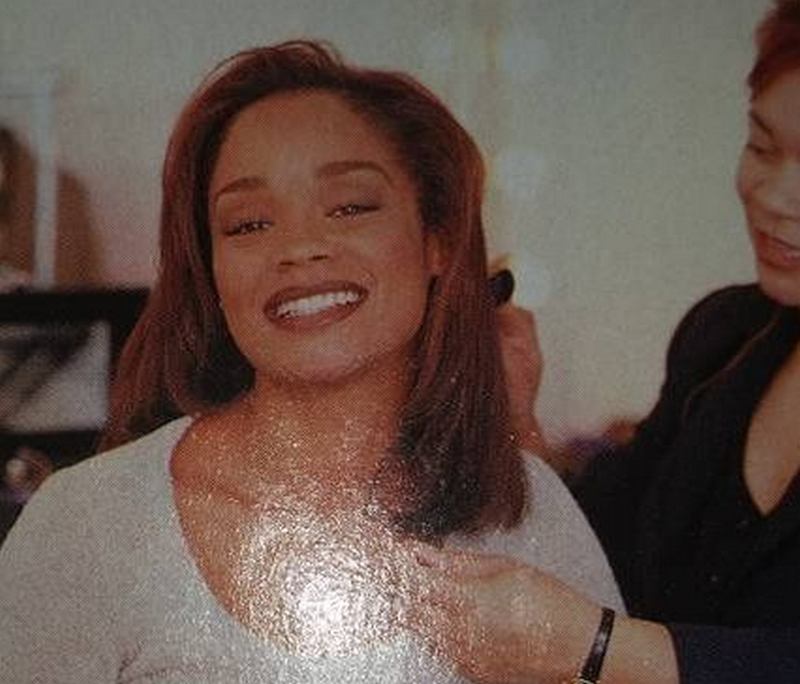 Arnelle is the oldest of all O.J.’s children and is the one sibling who is seen on the headlines as she refused to leave her father’s side while the high-profile court trial was still on-going. She is even given credit for inspiring her father to write a book “If I did it” which contained details about his controversial ordeals.

Jason is the first son of former NFL running back and is known for his work on Doctor Who: Alternate Universe (2006) and The Guy (2013). He is also a chef who lives a quiet life in Atlanta.

She would have been the youngest child O.J. had with his first wife but she died accidentally just about two years after her birth. The pretty toddler was found to have drowned in the family’s swimming pool just a couple of weeks before her second birthday. Aaren was admitted to the UCLA medical centre and remained in a coma for eight days before sadly meeting death. 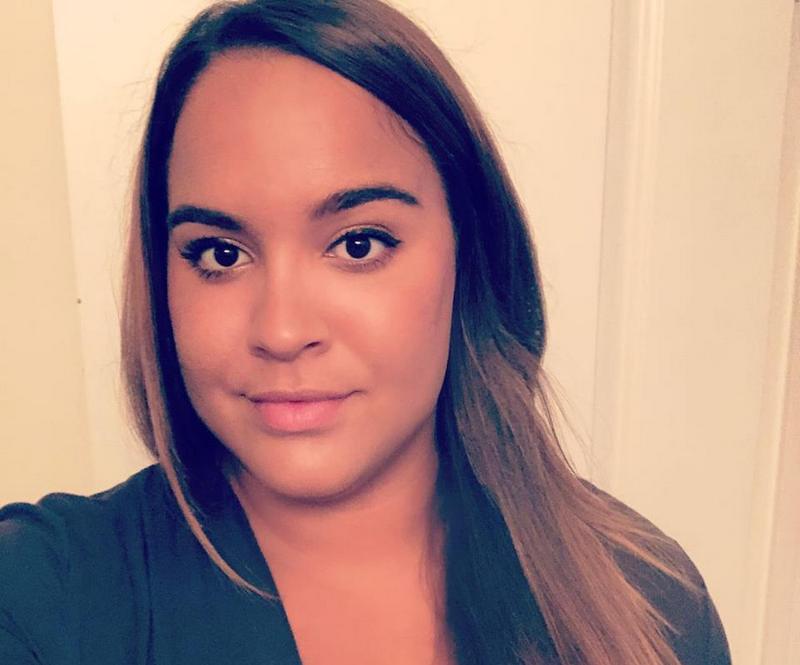 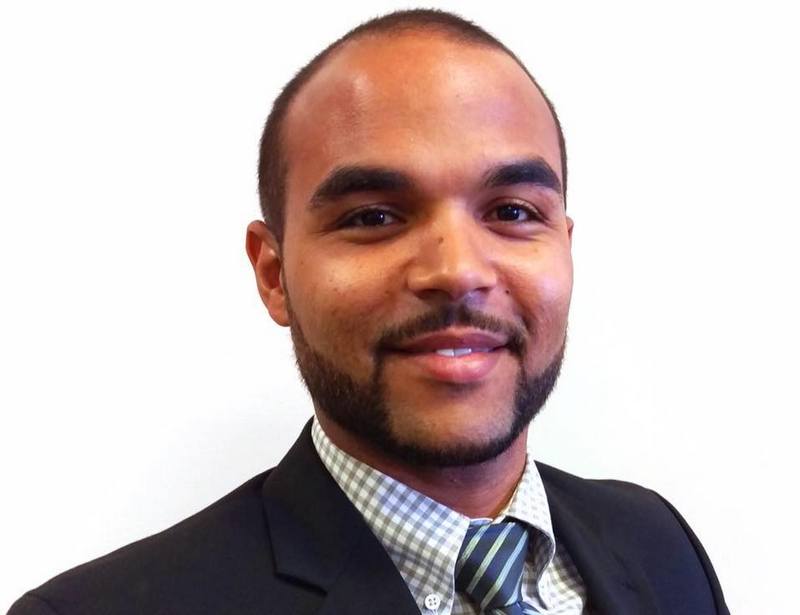 He is best recognized as being one of his fathers’ sons but he is also a successful American Real Estate Agent for Coldwell Banker Homes. He was raised with his elder sister Sydney but also learned to get along well with his two half-siblings.