Key Facts about the Family of Actor Oliver Platt 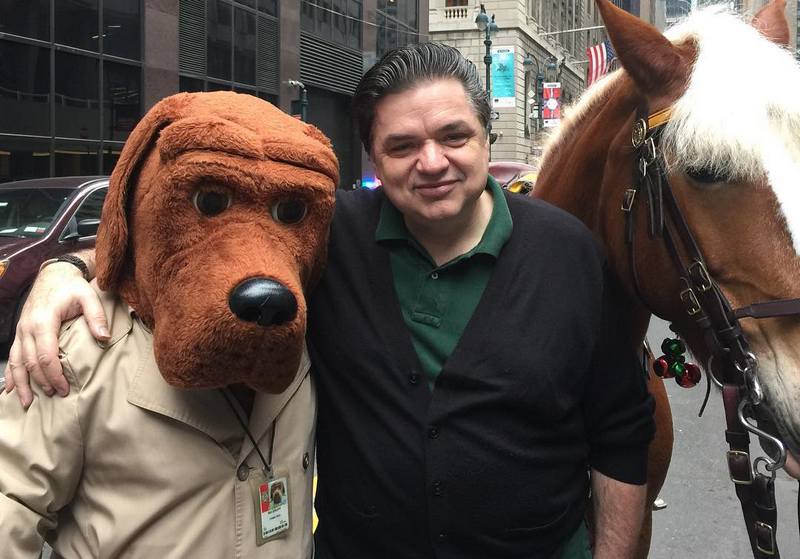 Key Facts about the Family of Actor Oliver Platt

Oliver Platt is famed around the world for his astonishing acting skills and irresistible charisma. He earned nominations for Emmy, Golden Globe and SAG Awards.

Having made up his mind to become an actor at the age of 9, Oliver Platt started his career with various theatre roles. In 1997, he made a TV debut in an episode of The Equalizer and in a year, Platt gained his first movie role in Married to the Mob. However, he is most known for his parts in Beethoven, The Three Musketeers, Dr. Dolittle, Lake Placid, Casanova, Frost/Nixon, Please Give, Love & Other Drugs and Chef. Additionally, Oliver frequently appears on TV and is noted for starring in Deadline, Huff, The Bronx Is Burning, The Big C and Chicago Med series.

Nicholas is a former Foreign Service officer and a US ambassador in Pakistan, Zambia and the Philippines. He also served in Canada, China, Hong Kong and Japan. Additionally, Nicholas used to be a president of Asia Society in New York. In one of his interviews, Oliver shared that his dad is very good at playing the guitar.

Sheila was a psychiatric social worker as well as a volunteer caseworker. She became the wife of Nicholas on June 28, 1957, and they parented three sons together. Unfortunately, Sheila passed away in 2018 because of a heart failure caused by scleroderma. 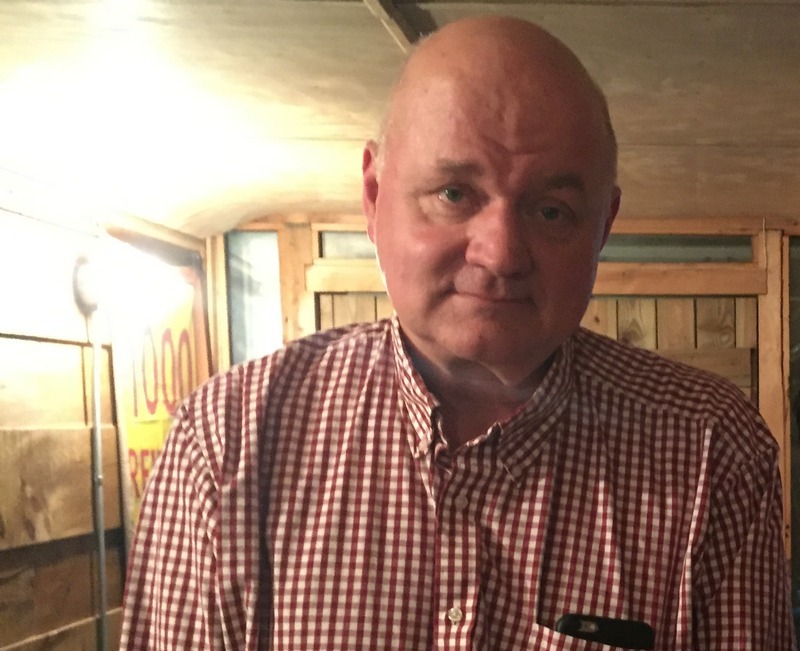 Adam is the oldest of three brothers. He is a restaurant critic for New York magazine along with being an author of The Book of Eating: Adventures in Professional Gluttony. Adam resides in Greenwich Village with his wife and two daughters.

Having drawn his first breath in Hong Kong, Nicholas started his career as a correspondent for Reuters. However, now, he is an investment banker and partner at Kudu Investment Management. 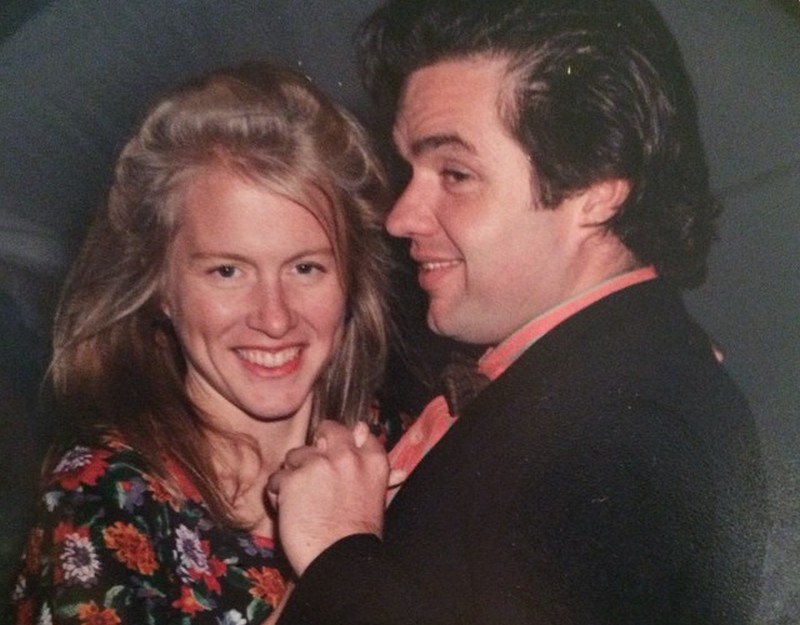 Duration of Marriage: since 1992 till present

Camilla is a director of admissions for Grace Church School in New York. Oliver espoused her on September 12, 1992. And now, the couple shares three kids. By the way, Platt abandoned his work in theatre and concentrated on movie and television career in order to spend more time with Camilla and their children. 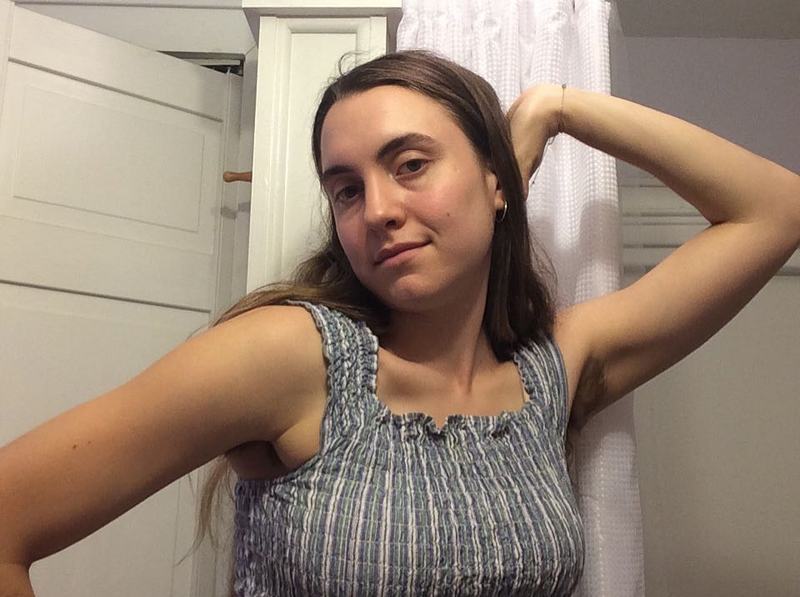 Lily is the eldest of three siblings. She is quite active on Instagram and loves sharing photos of her life. 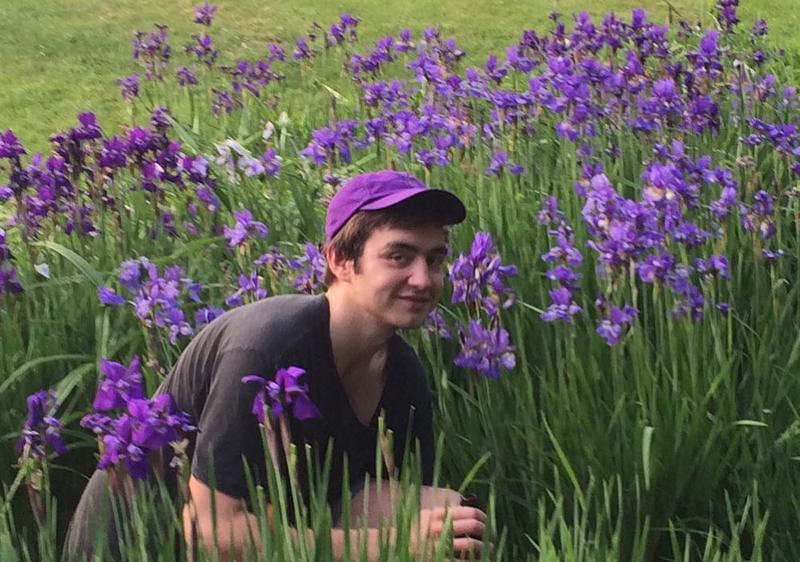 George is Oliver’s only son. His godfather is Friends star and Platt’s close friend Hank Azaria. 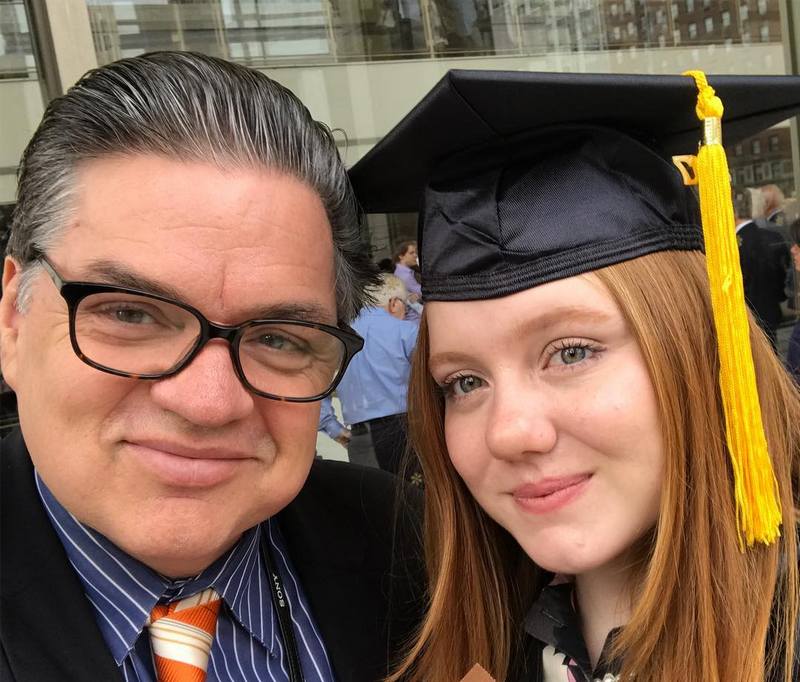 Clare is Platt’s youngest child. In 2019, he shared her prom photos.

Astonishing Actress Olivia Munn and Her Family
Adam Lambert, a Person with an Unforgettable Voice, and His Family