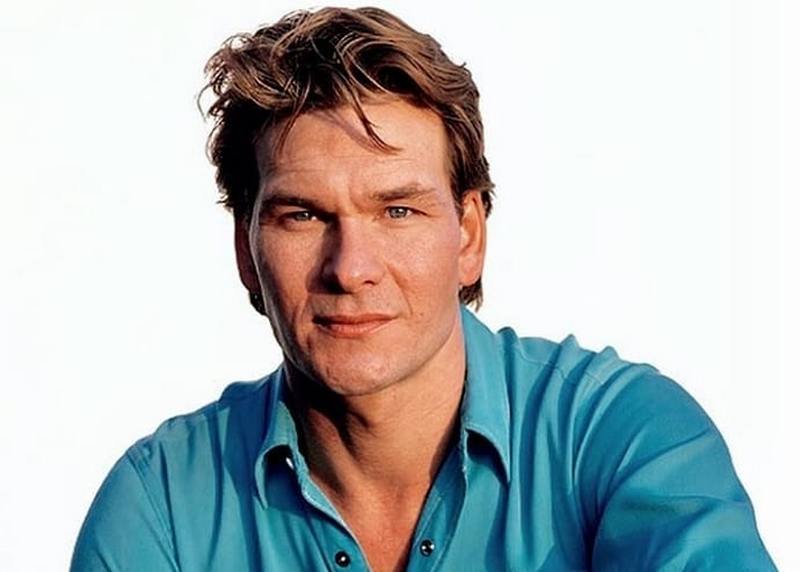 Patrick Swayze was a real sex symbol of late 1980s-early 1990s. The part in Dirty Dancing brought the actor worldwide recognition and Golden Globe nomination. Besides acting, he also dealt with singing and dancing.

Patrick was rather a versatile personality. Before becoming an actor, he played football, did martial arts, ice skating and classic ballet. He made a breakthrough in 1989 after portraying Johnny Castle in Dirty Dancing. It’s a pity that such a gifted person passed away so early.

But what about Patrick Swayze relatives? Here are some facts revealed. 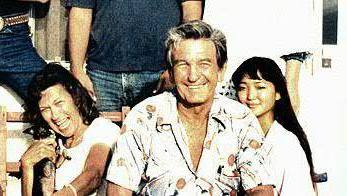 Buddy with wife and daughter

Jesse worked as an engineering draftsman. Besides, he was Golden Gloves boxer and even won a rodeo one time. He espoused Patsy Yvonne Helen Karnes on August 6, 1944. They have 4 children together. Jesse died in 1982 from myocardial infarction. 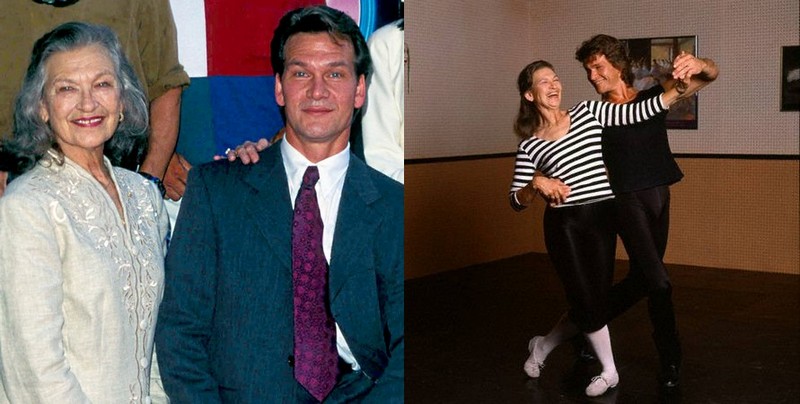 Patsy dealt with dancing and choreography. She founded Houston Jazz Ballet Company, Swayze Dance Studio as well as took part (as a choreographer) in production of Urban Cowboy, Liar’s Moon and Hope Floats. Being a dancing instructor, Patsy also trained her son Patrick. Being a wife of Jesse Swayze since 1944, she became a mother to three sons and a daughter. Additionally, the family adopted a girl from South Korea. Patsy died of stroke in 2013. 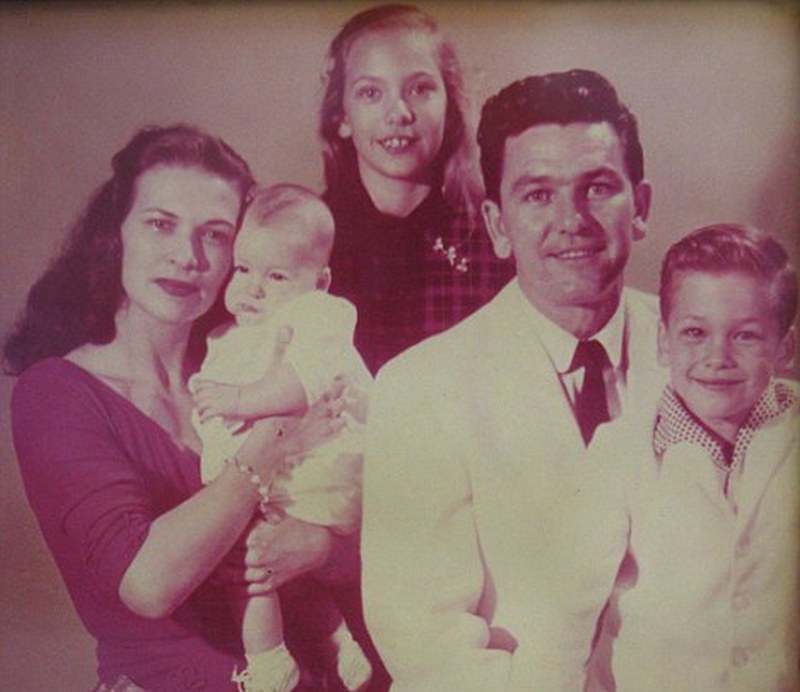 Vicky had an acting, singing and dancing career. She tied the knot twice: to Arthur Ray Peden, with whom she had sons Daniel and Dylon, and Nobovu Ken Tovitseeka. Suffering from depression, she committed suicide by overdose of painkillers in 1994. In his interview, Patrick admitted that his sister’s suicide changed his life and he felt guilty of being unable to save her.

Don (born Donald Carl Swayze) is an actor and stuntman. He played in The Young and the Restless and Days of Our Lives TV series. In addition to his movie and TV roles, Don Swayze took part in stage performances. From 1985 to 1993, he was married to model Marcia Swayze. They have daughter Danielle. Since 2014, Don is married to Charlene Swayze.

Like his siblings, Sean also proceeded with acting career. He played in 1998 movie Transportation Department. Now he works in Teamsters Local 399 and lives in Simi Valley, California. Sean is married and has 3 kids. 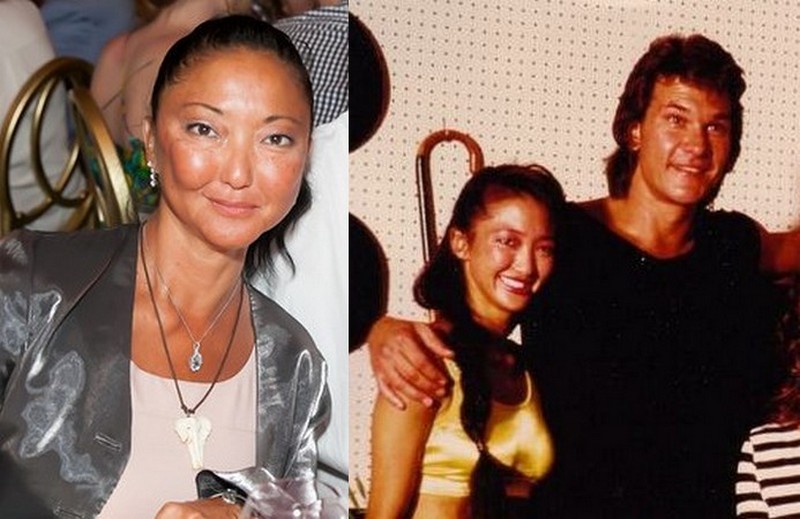 Bambi (born Bora Song) was adopted by Patrick’s parents from South Korea at the age of 4. Her exact birthday isn’t known, but she is the youngest child of Jesse and Patsy. Just like her brothers, she opted for acting career in addition to being a dancer like her mother. Bambi played in One Last Dance, Lethal Ninja and For Hire. 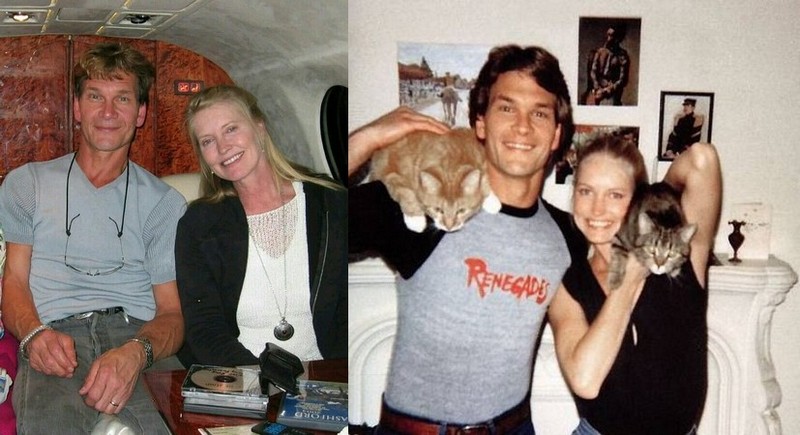 Lisa (born Elisabeth Anne Haapaniemi) deals with writing, directing, acting and dancing. Moreover, she keeps a pilot’s license. She got acquainted with Patrick in 1970 when Lisa was a pupil at the dance class of Swayze’s mother. On June 12, 1975, the couple tied the knot. In 2008, the actor shared that his wife inspired him for writing one of his most well known songs She’s Like the Wind. Lisa supported Swayze until his death in 2009. In 2017, she got married to jeweler Albert DePrisco. 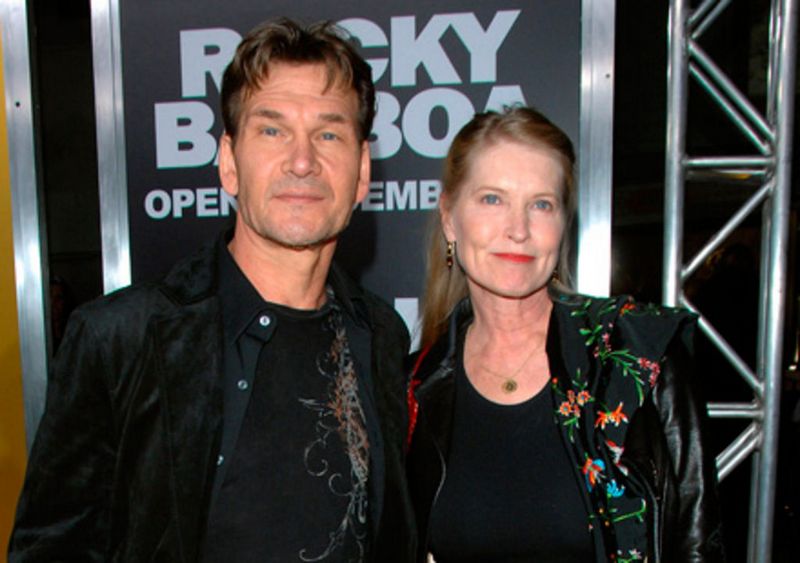 Patrick Swayze didn’t have any children. Though Patrick and Lisa wanted to have kids, they suffered miscarriage soon after their wedding and later, all their efforts to conceive a child were vain. In the latest years of Patrick’s life, the couple considered adoption, but failed to do that before the actor’s death.