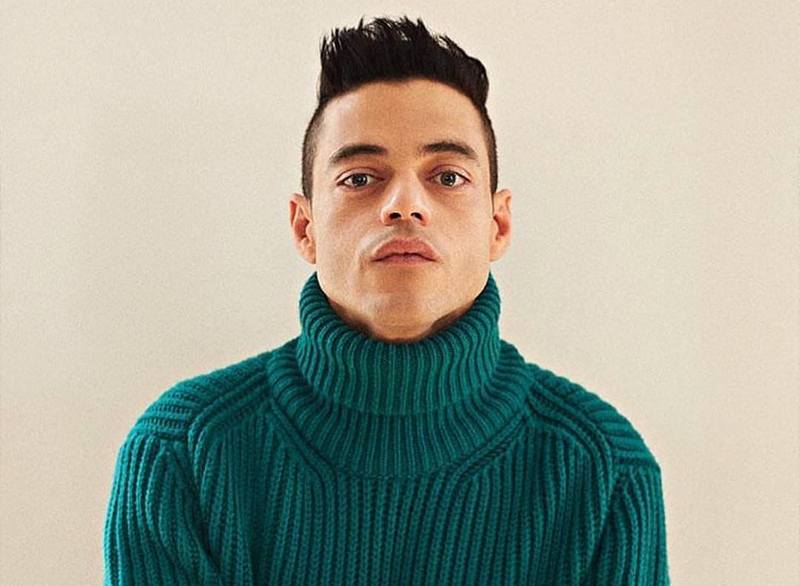 Known for his wide expressive eyes, Rami Malek is an actor who just came on the scene recently but has blown the minds of critics and viewers miles away. With just 2 breakthrough projects, he has become a Golden Globe winner, a Primetime Emmy winner and an Academy Award nominee. He is the man who plays Elliot in the hit TV series, Mr. Robot since 2015 and Freddie Mercury in the 2018 biopic film, Bohemian Rhapsody.

He has played smaller roles in films like 2010’s The Pacific and the Night at the Museum trilogy, a role in The War at Home and even got typecast for terrorist roles in a few projects but this did not deter the Evansville University graduate of theater. Although, he was encouraged by his parents to become a lawyer, it was during a high school debate that a teacher noticed his difficulty to form arguments but also his artistic interpretation talent. He was invited to play a one-man play at a school competition and his new passion was formed. Continue reading to find out how amazingly his close-knit family fared after a life-altering immigration move.

Said was born and raised in Egypt and for years in his adult life worked as a tour guide around Cairo for tourists and visitors from Europe and America especially. He became very fascinated by their lifestyle and decided to move his family to the USA in 1978. He settled at Sherman Oaks in Los Angeles and started to earn a living as a door to door insurance salesperson. According to Rami, he was always encouraged by his father to make something “special” of his life and Rami knew he meant changing the world as he knows it. 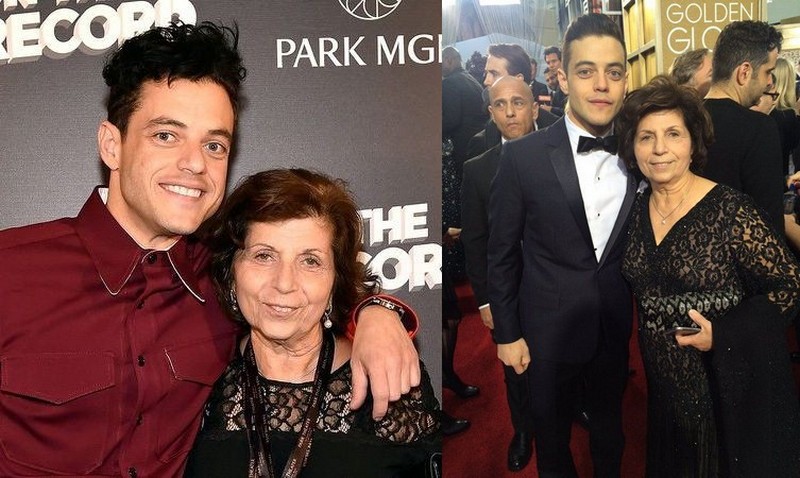 Although, expressing her concern and discontentment at leaving their comfort zone in Cairo before and after relocating, she soon got around the whole idea and went with it. She was an accountant before relocating as continued to work as one even after settling in the USA, but she is now long retired and enjoying the emotional and financial support of her children. 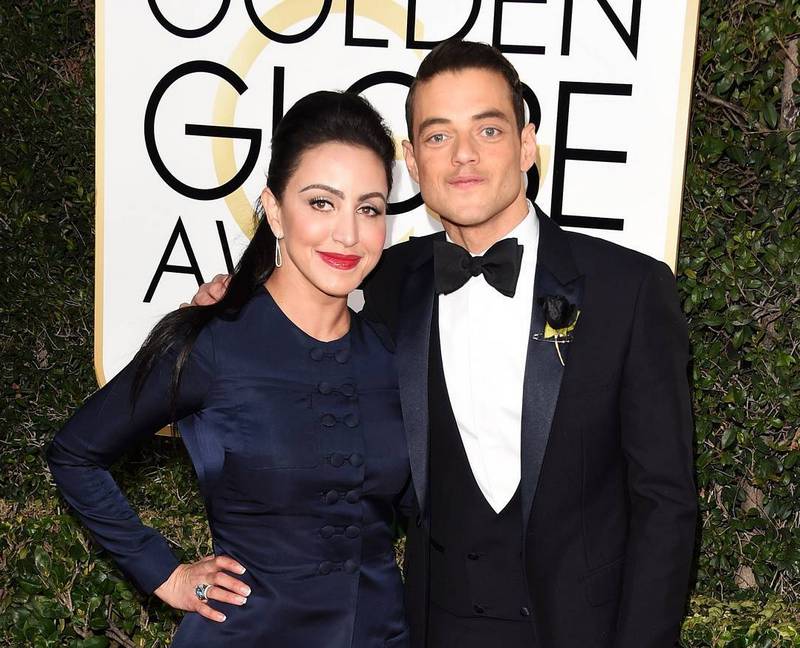 She was born after her parents’ relocation. She earned a BA in psychology and later graduated from UCLA as a medical doctor and had her residency at the Shock Trauma Center of the University of Maryland Medical Center. When she is not busy in the ER, she likes to unwind with her brothers and she is often seen gracing the premieres and red carpets with her brother, Rami. She recently got married to a George Koumoudis with her brothers walking her down the aisle, due to the unfortunate demise of her father.

He is younger than Rami with only 4 minutes but unlike his twin soul, he chose the path of education. He attended UCLA where he studied America Literature & Culture and later earning a M.A in Secondary English Education. He is now a middle school English teacher and also an ESL (English as a Second Language) instructor for foreign students at all levels. 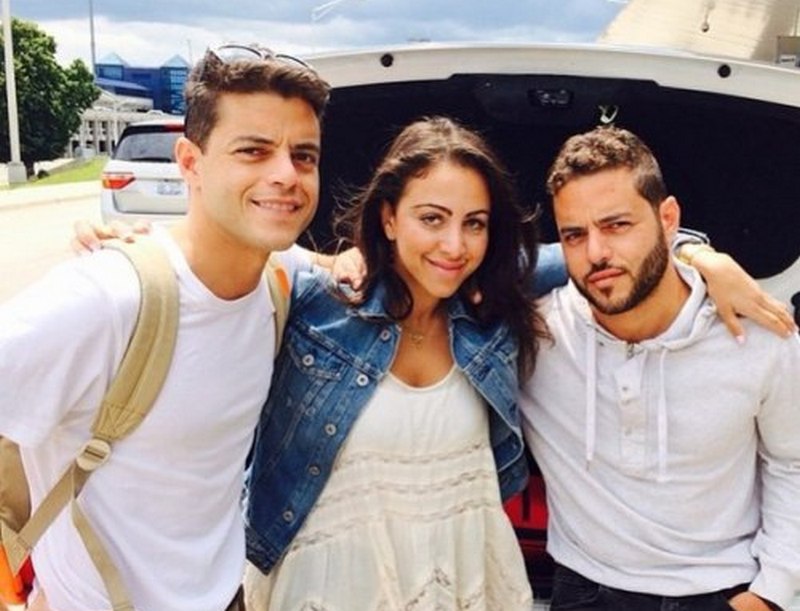 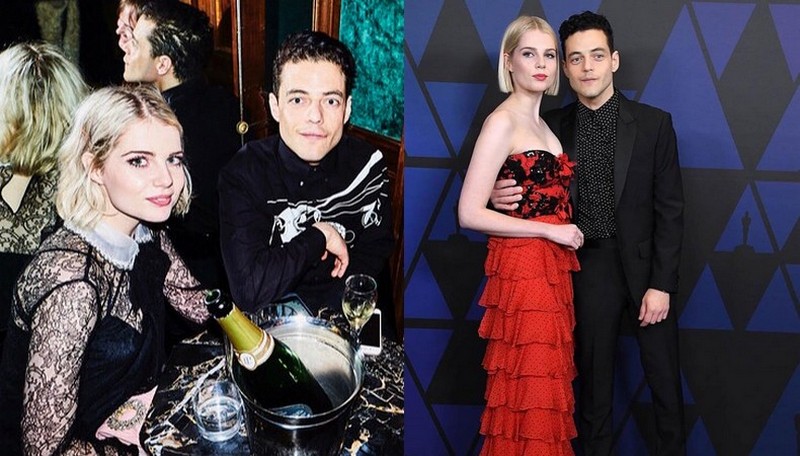 Duration of Relations: since early 2018 till present

Born in New York as the younger daughter of British parents (travel editor George Boynton and travel writer Adriaane Pielou), Lucy had grown up buoyed by the exotic life. Her only other sibling is her sister, Emma Louise. She was only 12 years old when she made her acting debut as the titular character in the 2006 film, Miss Potter. She was on an extended hiatus until she began acting again in 2013 and has appeared in 2017 detective thriller, Murder on the Orient Express and co-starred with Rami in Bohemian Rhapsody of 2018. It was during filming of the film that the two lovebirds met and the fire of romance was ignited. We would get to see more of her in the upcoming 2019 TV series, The Politician.

Rami Malek doesn’t have kids as yet.