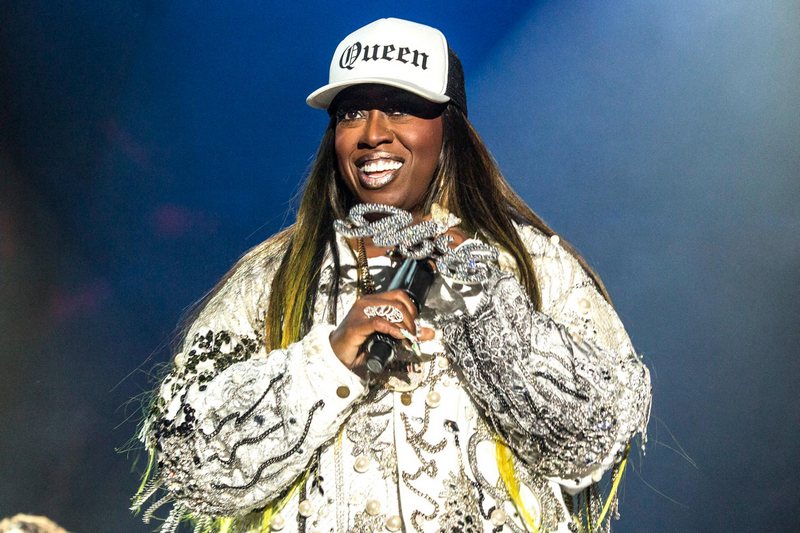 From her smooth flow to her creativity, Missy Elliott is easily one of the most celebrated female artists in the world. She is the unrivalled queen of rap and is credited as the first black female to make it big in the male-dominated hip hop industry. Considering the early rejections she suffered because of her appearance, Melissa Arnette Elliott remained surprisingly sanguine and putting her childhood miseries aside, has become one of the richest women in rap. Her ascent to superstardom is indeed one of the most unlikely success stories in pop but all that matters today is that the Portsmouth chick is now a multi award-wining figure in the entertainment industry.

Elliott knew since she was 4 that her dream was to become a superstar and even though her life circumstances then did not look like it, she remained focused and true to her desires. A few days after revealing that she has been diagnosed with an autoimmune disorder called Grave’s Disease, Elliot opened up about her childhood troubles and the fact that at 8, she was a victim of sexual abuse by her then 16-year old cousin. Read on as we take you through the private life of the famous Misdemeanor star starting from her birth parents. 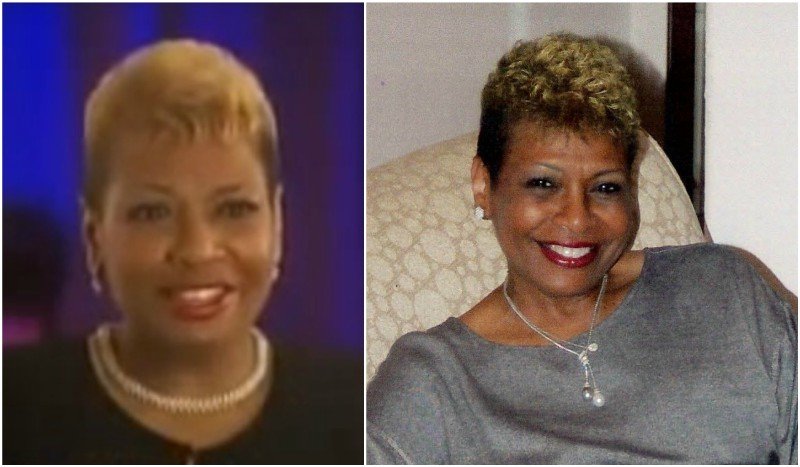 Patricia was a power-company coordinator and dispatcher who was unfortunate to be married to a man as violent as Ronnie. For years, she was the object of torture to her husband and Missy was always broken when she watched her mum suffer. In bid to end the torments, Tricia decided to leave her marriage, taking her only child along with her. After leaving, she became responsible for raising Elliott and the starlet, inspired by her mother’s courage determined she was going to do all it takes to become a formidable artist.

Till date, Patricia remains a key figure, not just in Missy’s life but also in her success story. She is super proud of her daughter and is even more grateful that the Get Ur Freak On singer is not one of those prissy girls who forget their background when they eventually make it in life. Both Elliotts are positive role models in the society today who project strength, confidence and female empowerment but still retain their sense of sun.

Ronnie was a U.S. Marine who left acting duty and started working as a shipyard welder. Missy Elliott early life was gloomy as she had an abusive man as a father. She often witnessed ill treatment to her mum which led to her taking solace in the performing arts. The celebrity rapper confessed that the scariest time of her life was when her violent father pulled out a pistol and was ready to kill her mother. She remembers how much she was pleading with Ronnie until her maternal uncle who lived next door came in to intervene in the situation. Elliott still has a poor relationship with her father and admits that she has not forgiven him.

Missy Elliott doesn’t have any siblings or half-siblings. According to legacy.com her father had no other kids.

Missy Elliott is not married and has no kids yet.

Elliott has no spouse or child. She is openly bisexual and has been in a few high-profile relationships. Speculation has been rampant since November 2017 that the Lose Control star is expecting a baby with her long-time partner and protégé, Sharaya J (real name Sharaya Howell) after she was spotted with a prominent “baby bump”. 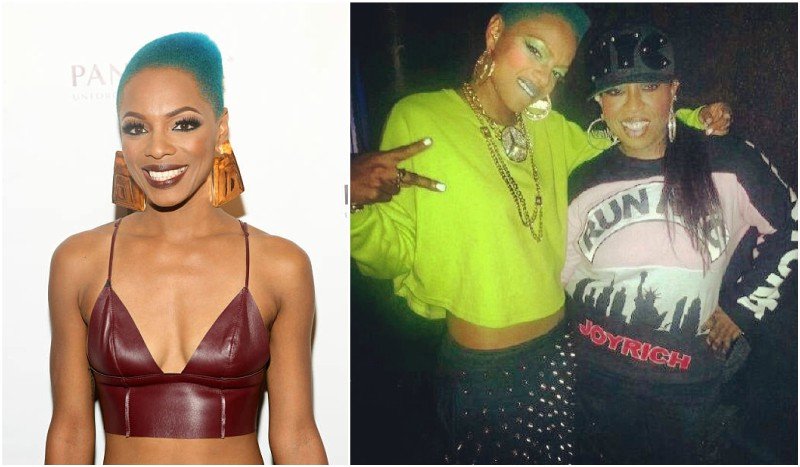 Many remain unsure about this pregnancy rumor as the rap legend had admitted earlier that she wants to start a family but is afraid of the labor pains that comes with child birth.