What You Need to Know about Rebel Wilson’s Family 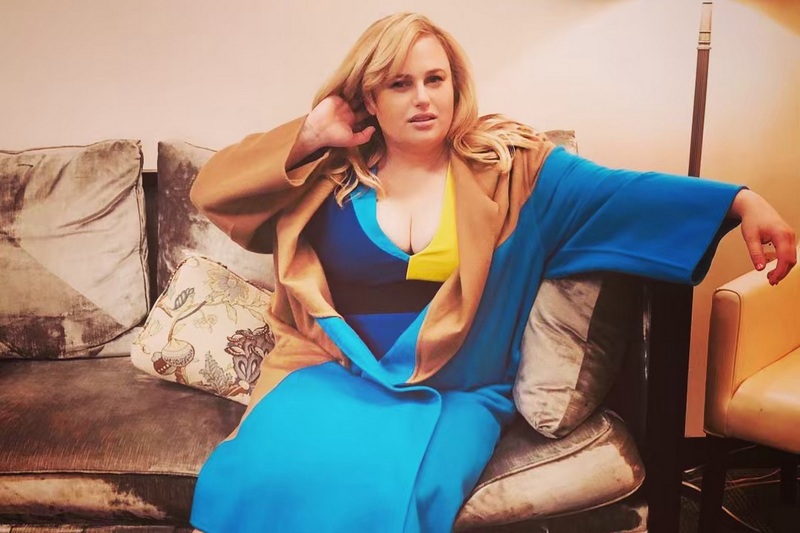 What You Need to Know about Rebel Wilson’s Family

Rebel Wilson is noted not only for her acting mastery but for her irresistible charisma and astonishing sense of humor as well. Dealing also with writing and producing, the performer is loved the most for her parts in Bridesmaids, Bachelorette and Pitch Perfect.

Initially, Rebel Wilson planned to be a mathematician, but later she fell in love with performing arts. Her professional career started in her native Australia, where she first appeared on stage in The Westie Monologues play and made a screen debut in Fat Pizza in 2003. After moving to Hollywood in 2010, Rebel got a role in Bridesmaids, which turned out to be a breakthrough one and was followed by several other successful projects. Additionally, she starred in The Wedge, Monster House and Super Fun Night TV series along with continuing to work in theatre.

Rebel Wilson prefers not to reveal too much about her family life, but we have managed to gather some facts about her closest relatives.

The name of Rebel’s dad remains unrevealed and the celebrity rarely talks about him. Sometimes, she even lied that he was in prison. Unfortunately, the man passed away when she was 28. Wilson’s father dealt with beagle breeding together with his wife Sue as well as sold canine products. Having 4 kids, he always encouraged them to debate and express their opinions.

Sue is an assistant principal at NSW Department of Education along with being a dog show judge and dog handler. Sue named her daughter Rebel, but her husband didn’t like that idea and she officially changed her name to Melanie 6 weeks after her birth. However, the actress returned to her initial name in 2002. In 2015, Sue organized the charity watching of her daughter’s movie Pitch Perfect 2 to raise money for the Breast Cancer Foundation and The Beagle Club of NSW. 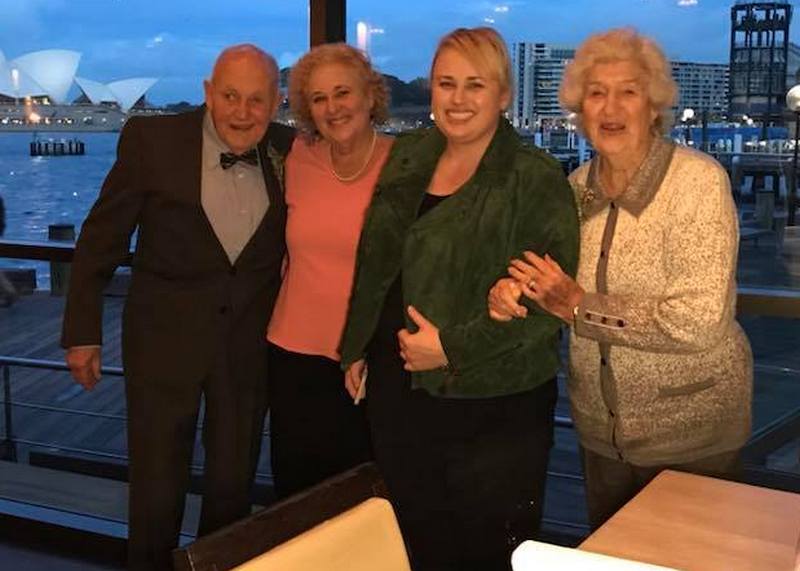 They live in Australia. 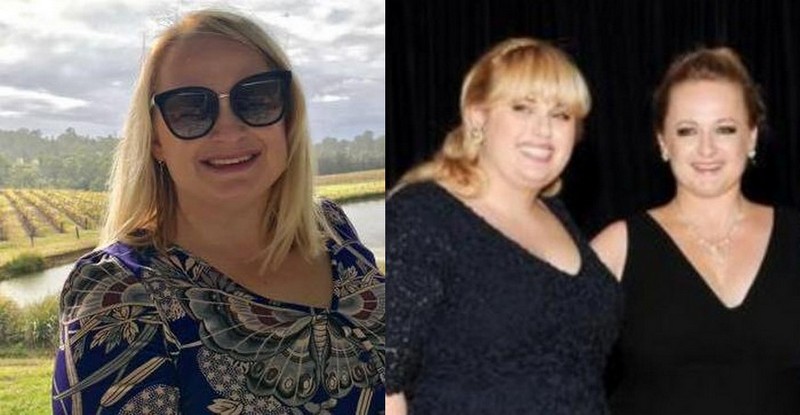 Liberty dreamed about working in marketing for an airline, but got engaged into the wedding business. She is the only of four siblings, who inherited their parents’ interest in dogs. Being a married woman, Liberty called her daughter Sovereign Wilson, following the family tradition of giving unusual names to kids. 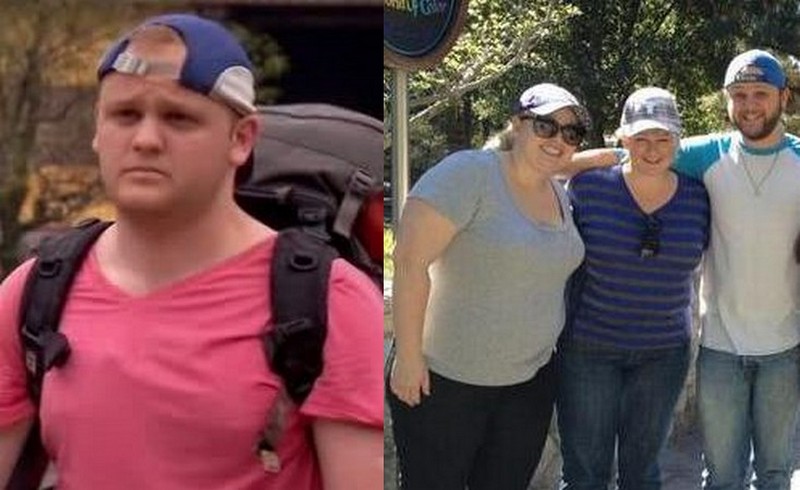 Ryot is the celebrity’s only brother. He and his sister Liberty appeared on the Amazing Race Australia in 2011. Calling himself as a black sheep of the family, Ryot gave up a promising finance career and became an online poker player. He currently lives in Berlin, Germany. 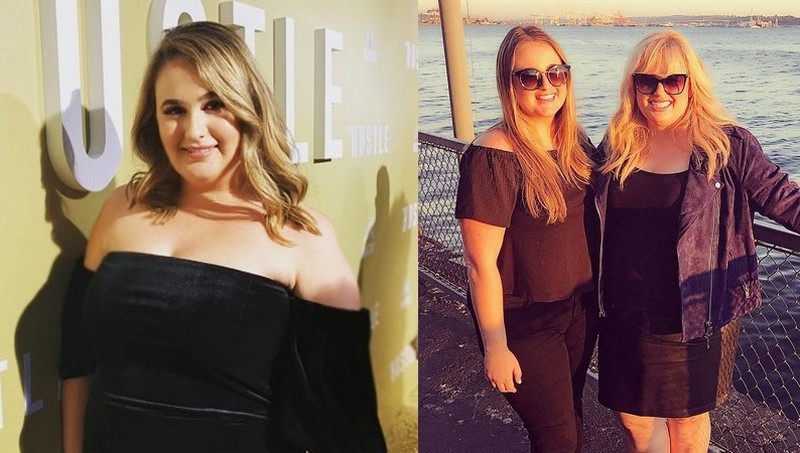 Annachi’s real name is Annaleise, but she prefers the former variant. She often supports her sister at movie premieres and appears next to her at various events. Moreover, Annachi loves to travel with Rebel. 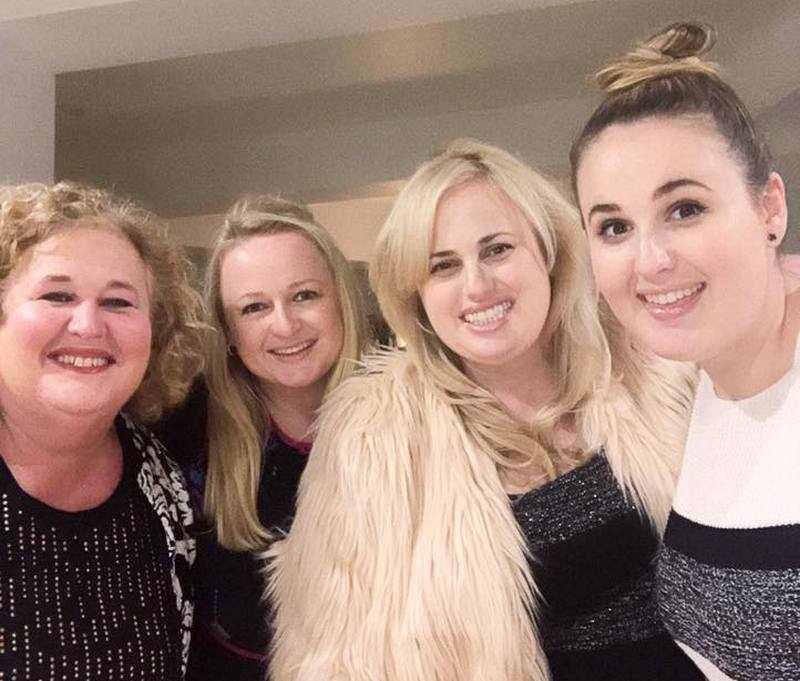 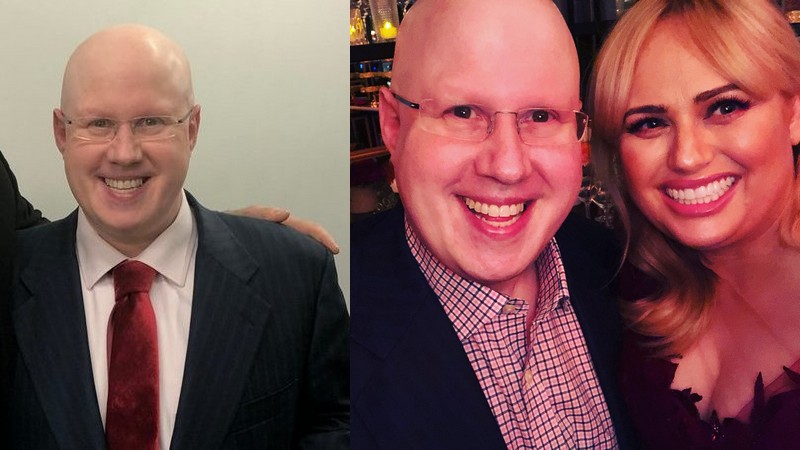 Matt is a comedian and actor, who reveals that he is often mistaken for Rebel. He met Wilson on the set of Bridesmaids and soon they moved in. Despite their separation in 2015, the both remained good friends and shared that they never got on each other’s nerves. In one of her interviews, Rebel shared that while living with Matt, his worst habit was singing musicals while she was asleep. 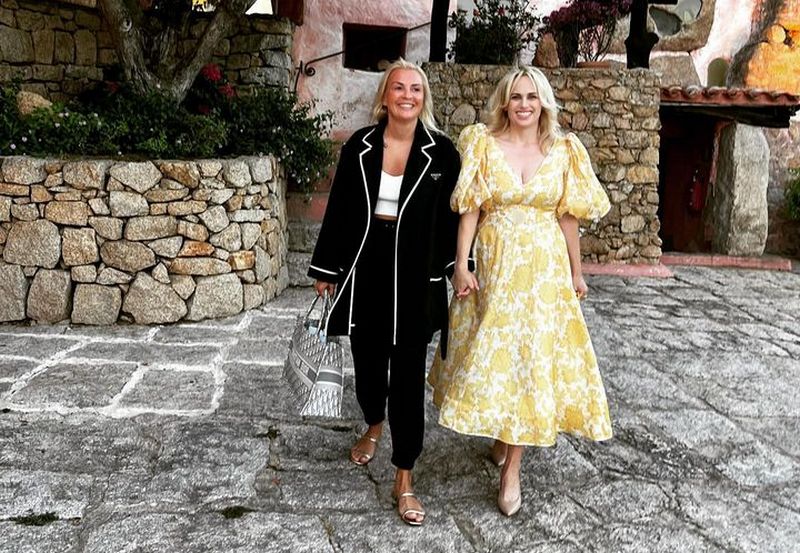 Duration of Relationships: January 2022 till present

Agruma is a businesswoman. She has a clothes’ company named Lemon Ve Limon and is a part of  luxury jewelry company DeLays. Moreover she is an ambassador for luxury Turkish jewelry company Bee Goddess. The couple made it Instagram official in June 2022. 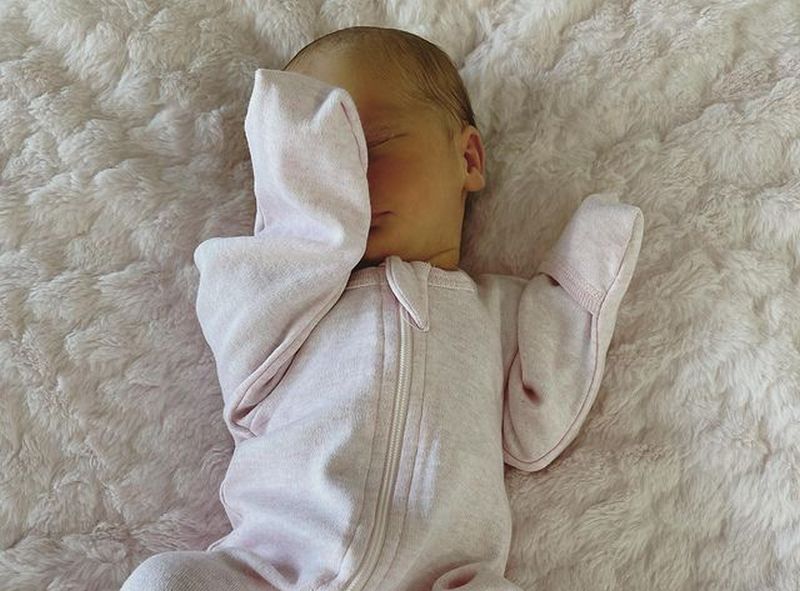 Royce was born via surrogate in first week of November, 2022. Rebel is already totaly in love with little and grateful to everyone who helped to make it happen as it has been years in the making.