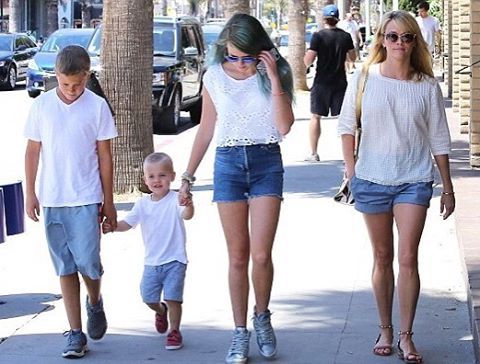 Born Laura Jeanne Reese Witherspoon on March 22, 1976. She is an actress and producer. You might not remember but Reese also started out as a child actress, she was even nominated for a Young Artist Award for her debut role in The Man in The Moon (1991).

Between her debut movie role in 1991 and her status in the movie world today, Reese has kept on rising. She is an Oscar Award Winning actress and the famous Elle Woods in Legally Blonde (2001).

Most of her works in film have been in the romantic comedy genre, maybe this says something about who she is. Draper James founder actually looks like a sweet, lovely lady with her romance game on point.

You may also like: Reese Witherspoon’s parents and siblings 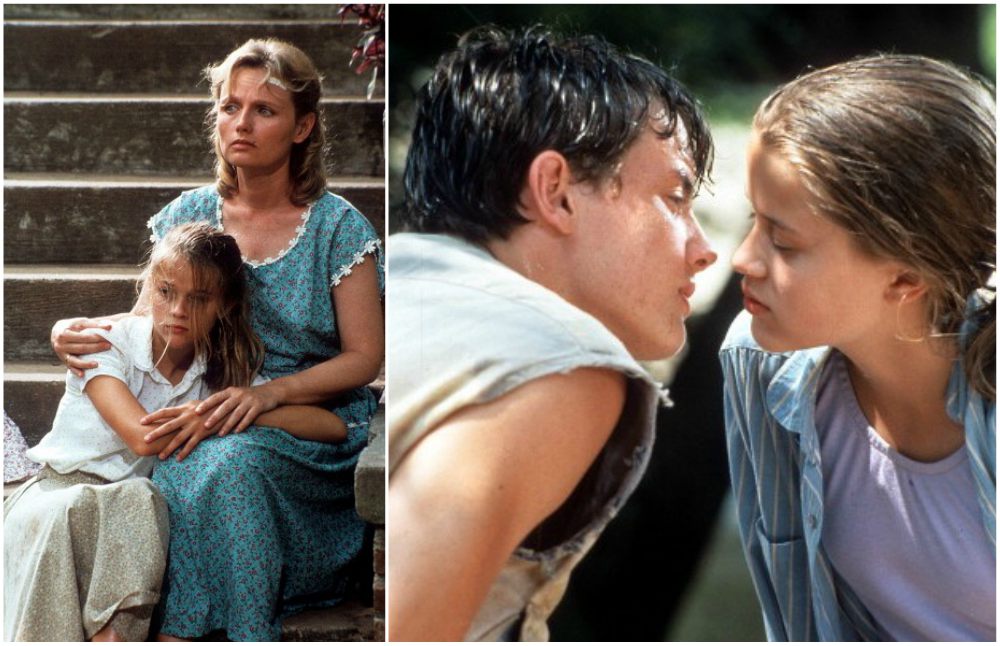 Little Reese in The Man in the Moon

Talking about romance, Reese’s first husband was actor Ryan Phillippe. The marriage lasted from June 5, 1999 to 2007 but not without children.

She had two pretty kids for Phillipe before another relationship with Director Jim Toth. On March 26, 2011 Witherspoon and Toth got married in Ojai, California and today they have a son to their union. 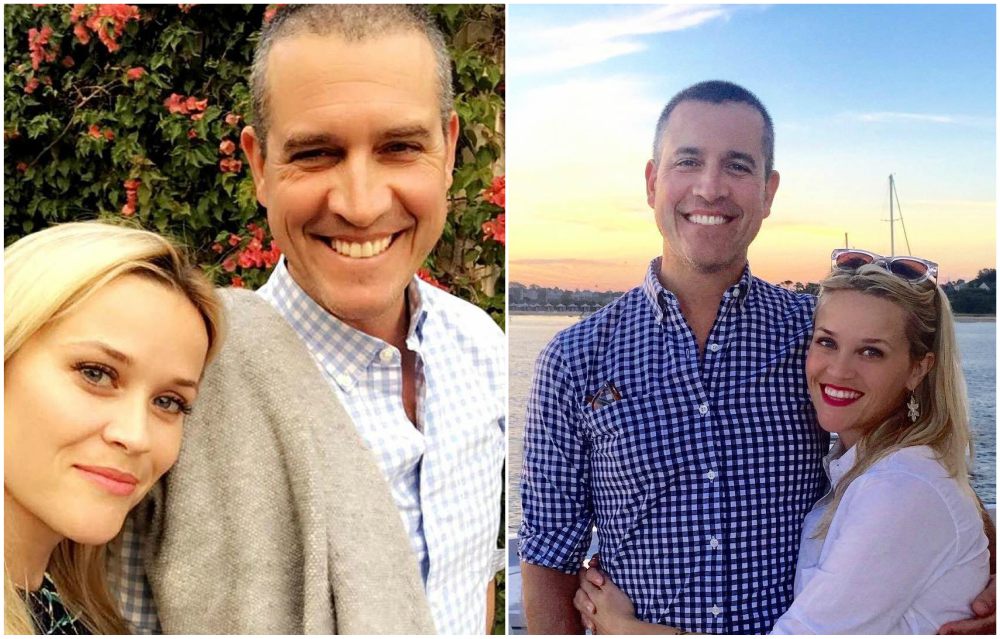 Don’t we just love Reese? I mean, how do you not love an obviously embodiment of beauty and brains? Actually, it should be beauty, brains and genes… I have never seen an actress with so much strong genes as Reese Witherspoon. Join me as we explore the lives of Witherspoon’s awesomely cute kids. Be ready for some overdose of love and beauty… 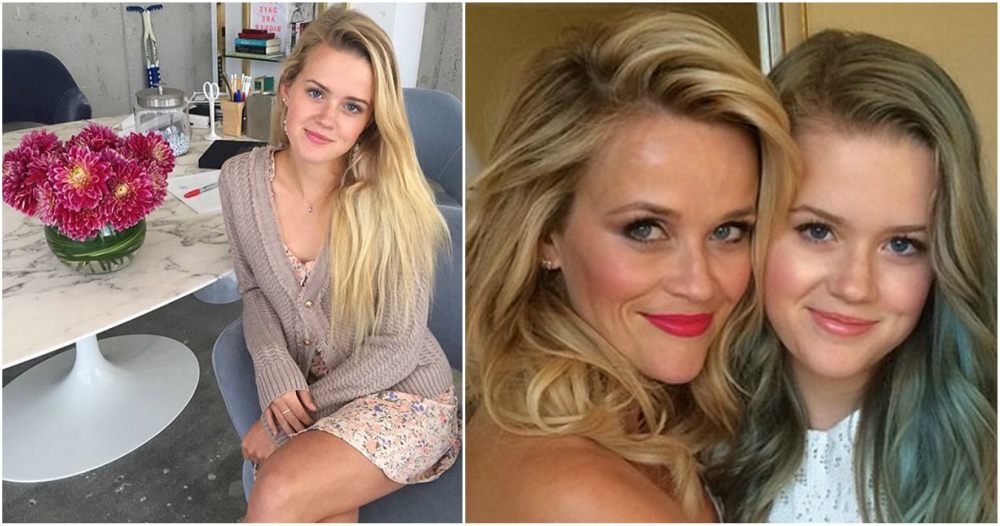 Ava was born in while Reese was still young. She took a break from acting after Ava but returned 4 months after to begin filming her guest appearance on Friends (1994). 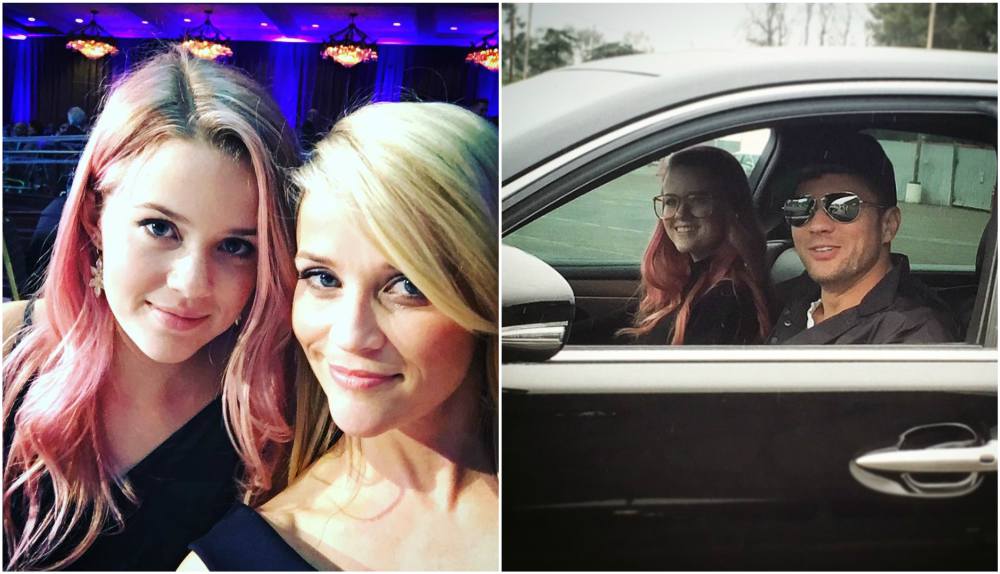 If you ever need to understand what the word mini-me means, just take a look at Ava! She is Witherspoon’s only daughter and first child. The 17 year old beauty is an exact replica of her celebrity mum. She stands at almost the same height and Ava is just slightly slimmer. They can pass for sisters any day with their blonde locks, blue eyes and same smiles. She actually once referred to Reese as her “straight shooter”.

Ava sure loves her mummy and they seem to share a close bond. Not just with her mum anyways, as Ava loves her dad equally. She seems to love drawings, painting and the arts. 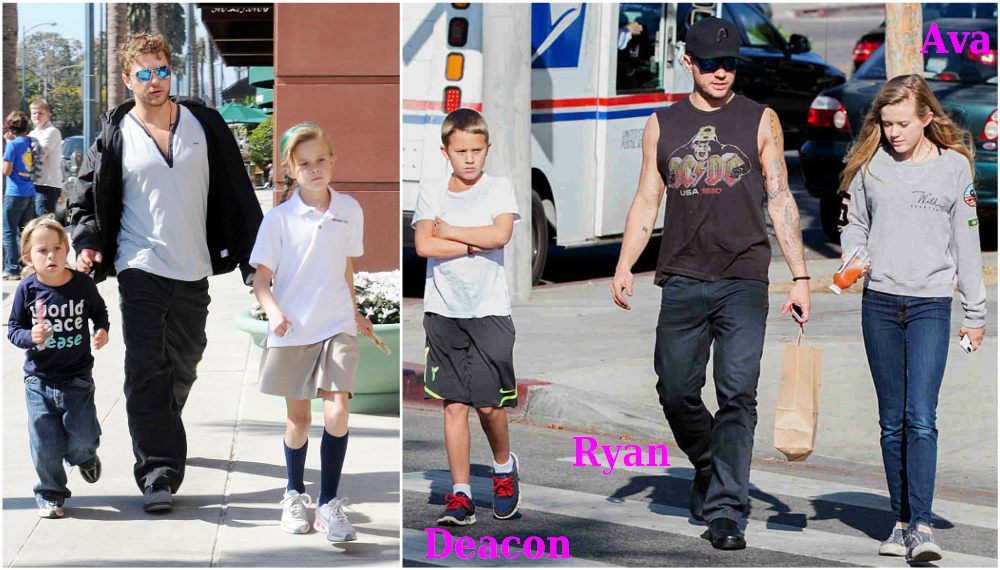 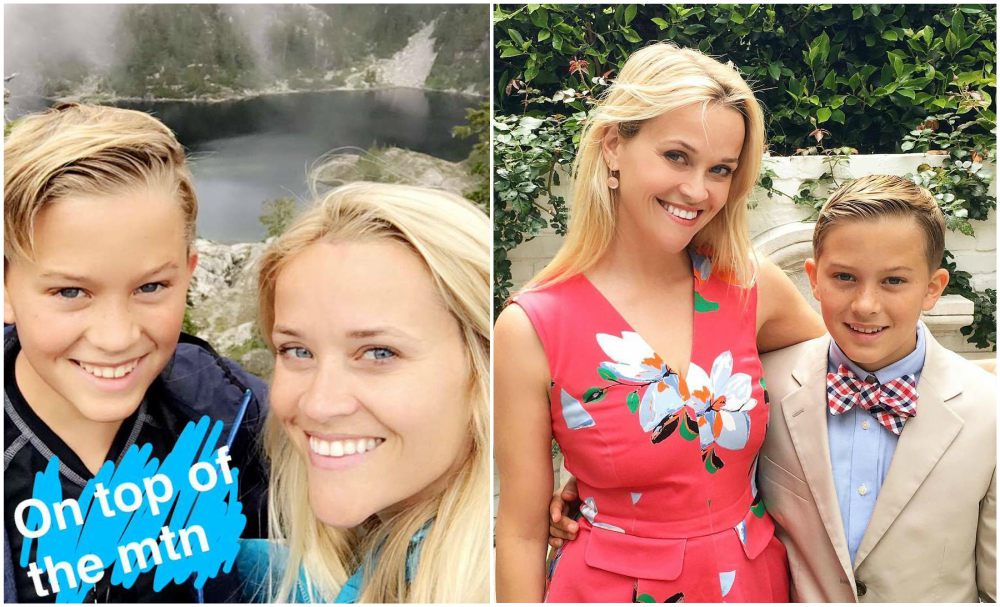 Have you ever wondered what Witherspoon would look like if she was a boy? You really don’t have to go so far ‘because the answer is right here – Deacon Reese Phillippe! He is Reese’s first son. We think Deacon is a fan of the Roma football team in Italy as he once wore their complete gear when he went jogging with mum and Ava.

At 13, Deacon is currently in Junior High. 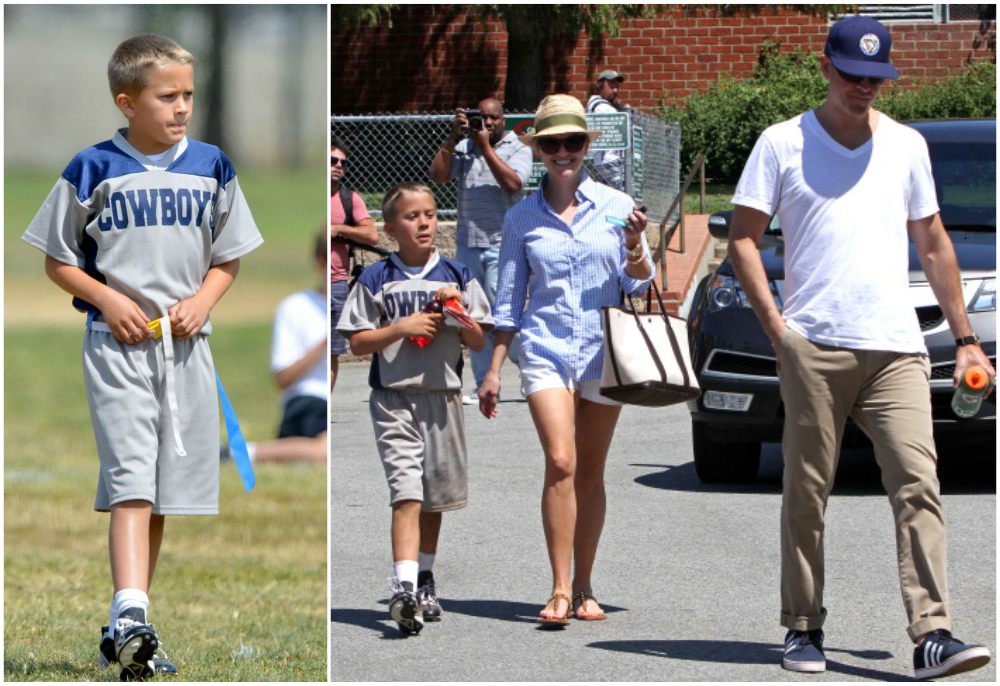 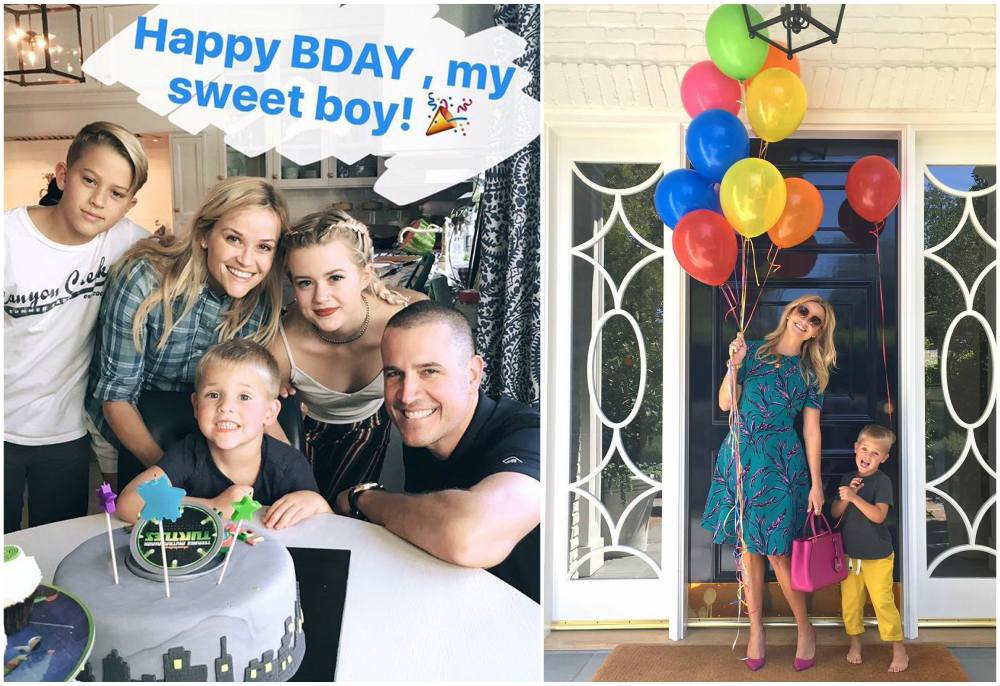 Little Tennessee is Witherspoon’s youngest child and is her first child from her beau Jim Toth. We know just little about Tennessee as he just clocked four. One thing that remains clear is that he also carries a striking semblance to his mum. 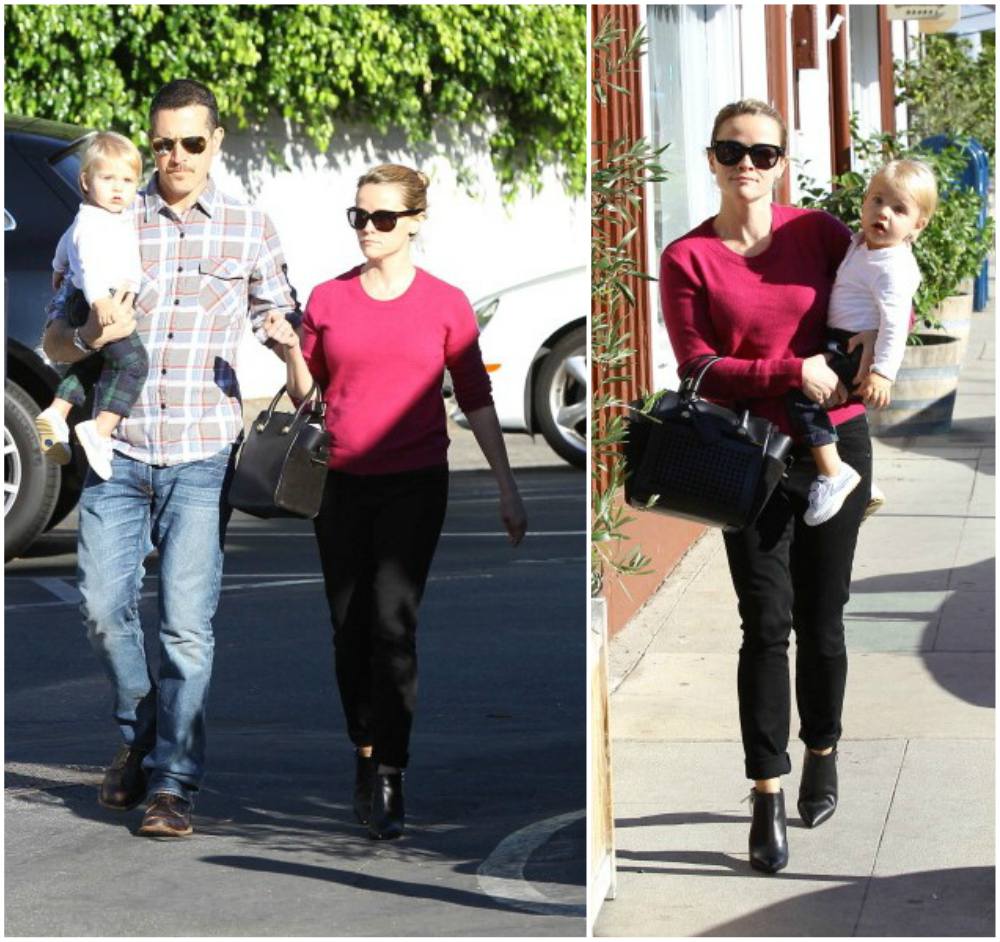 When he’s not having a swell time with the rest of the brood, he’s busy taking selfies with Reese or being a ninja turtle or just seen painting. Who knows if our little cutie may turn out to be an artist as that is one of the things he does delightfully.

Way to go Reese! She has definitely found the perfect balance between family, keeping fit and being an A-list Actress and Businesswoman! 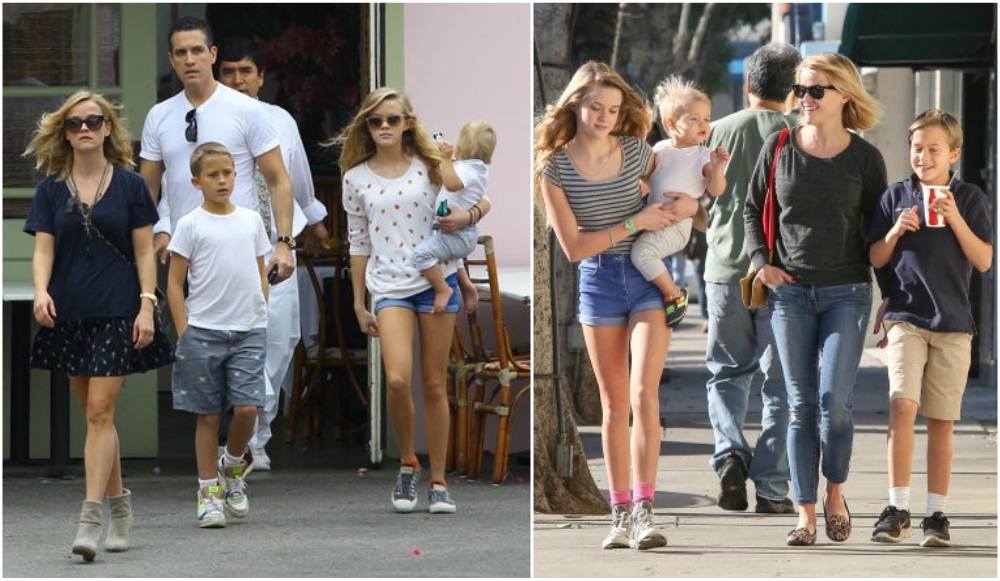