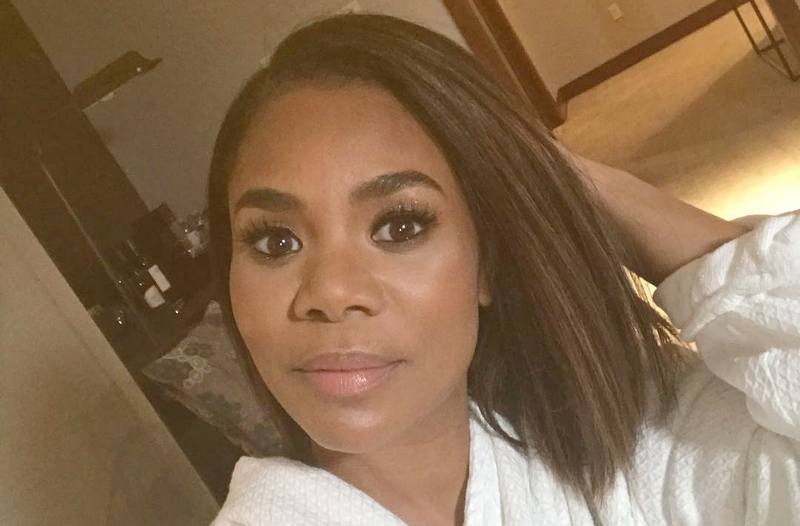 Regina Hall is brilliant at combining skilled acting with good sense of humor. Initially, she planned to become a journalist but in late 1990s, she opted for the acting path and since then the actress has had many memorable movie and TV roles.

In 1992, Regina Hall made a TV debut in an episode of Loving television series and debuted on the screen in 1999 movie The Best Man. But she rose to fame in early 2000s thanks to portraying Brenda in Scary Movie. Hall is most noted for her parts in Think Like a Man, About Last Night, Girls Trip, Naked, Support the Girls and Little. She also made appearances in Ally McBeal, Law & Order: Los Angeles, Black-ish and Black Monday TV series.

Regina Hall prefers not to reveal information about her relatives and love life. However, here, we have gathered some key facts about her close people.

Odie was an electrician. In 1994, he died of stroke. His death had a great impact on Regina and she started to think what she really wanted to do in life. Consequently, she finished school and began her career in the entertainment business. 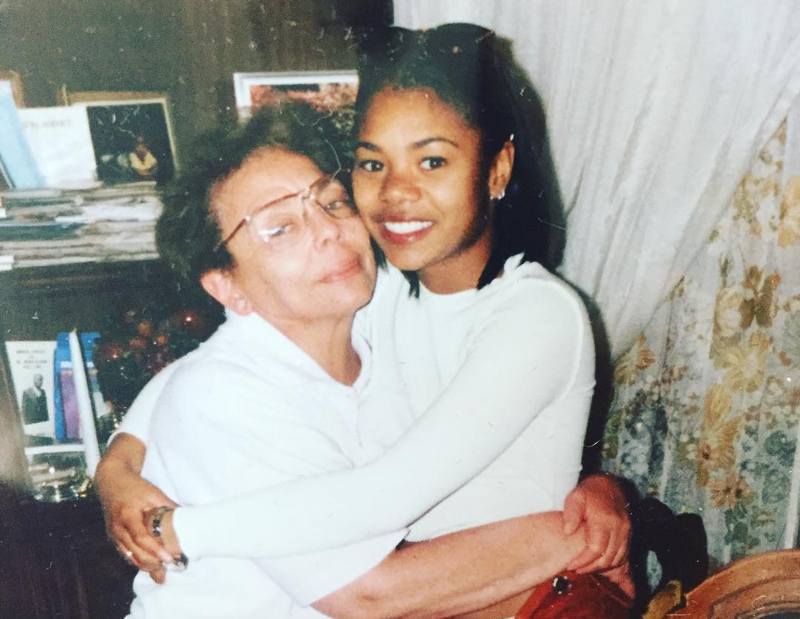 Ruby was a teacher. In 2004, she was diagnosed with scleroderma, a rare autoimmune rheumatic illness. That pushed Hall forward to raising awareness about the disease and cooperating with Scleroderma Research Foundation. Once, Regina gave her mother medical marijuana (to be exact, marijuana oil which she used to cure her late dog) to treat her arthritis and soon noticed that the woman was unable to move her mouth. The performer feared that Ruby had a stroke and they went to the hospital, where stroke wasn’t confirmed. However, it turned out that the both of them were high and that was it.

In interview to New York Post Hall said that she grew up with 3 brothers and no sisters. In 2017 she shared a photo of her oldest brother whose name she didn’t reveal.

Regina Hall considers her love life to be a secret area until there is a baby or a ring. She was rumored to date many well-known personalities, including stand-up comedian Damon Wayans, stage actor Hill Harper, rapper Common and actor Chadwick Boseman. However, Hall never commented her relationships and it’s not clear if she really had affairs with any of them. Moreover, there were rumors that Regina was bisexual and dated actress Sanaa Lathan, but they were just good friends.

Regina Hall doesn’t have kids. However, she shares that she looks forward to having children and wants to raise a son.