The Family of Actress Renée Zellweger 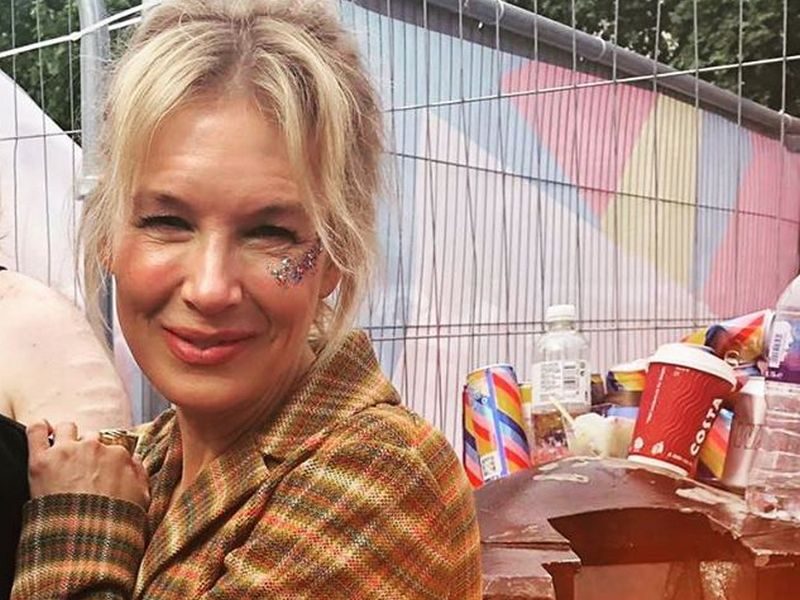 The Family of Actress Renée Zellweger

Renée Zellweger is an extremely talented and critically acclaimed Hollywood actress. Her astonishing mastery brought her Oscar, BAFTA, 3 Screen Actors Guild Awards plus 3 Golden Globes along with many other trophies.

Renée Zellweger got engaged into acting while being a university student by having small parts and participating in commercials. She made a screen debut in Dazed and Confused in 1993 but rose to prominence in 1996 after starring in Jerry Maguire. Zellweger’s other successful projects include Nurse Betty, Bridget Jones’s Diary, White Oleander, Chicago and Cold Mountain. Additionally, she was as an executive producer for Miss Potter movie plus Living Proof TV series.

But what about Renée Zellweger’s family ties? Let’s see who the celebrity’s closest relatives are.

Emil was born in Switzerland. He used to be a mechanical and electrical engineer who was an employee of oil refinery. Zellweger shared that her parents’ European roots showed her that America wasn’t a centre of universe and so, she became open to other cultures.

Being born in Norway, Kjellfrid worked as a nurse and midwife. However, later she relocated to the United States to become a governess. In 1963, the celebrity’s mom tied knots with Emil Zellweger with whom she shares a son and a daughter. By the way, it was Kjellfrid who encouraged Renée to get college education and gain a degree in English. 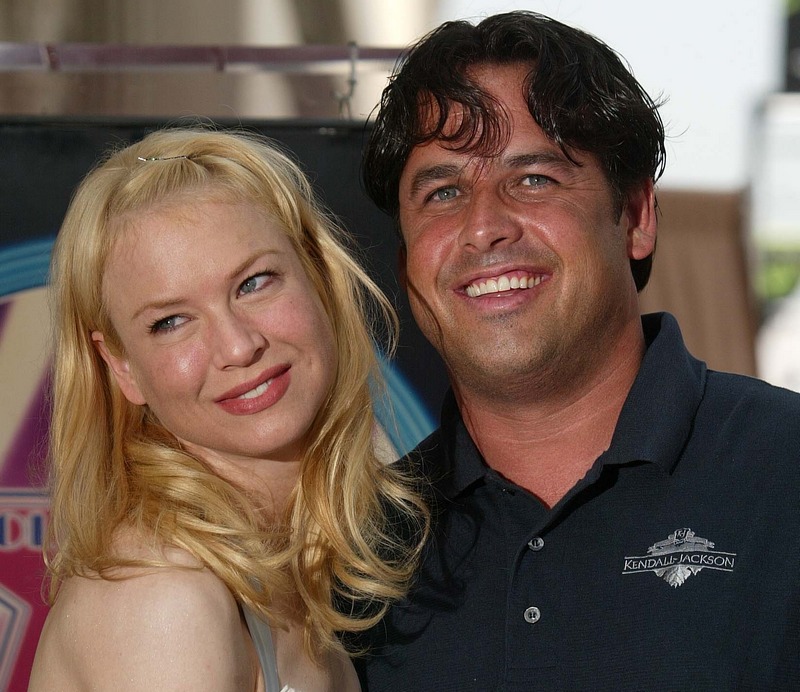 Being two years older than his famed sibling, Drew is a marketing executive. He accompanied the Bridget Jones’ star to Greenwich International Film Festival in 2017 and was next to her, when Renée was honored with a star on the Hollywood Walk of Fame. Moreover, Drew is a dad of two kids. 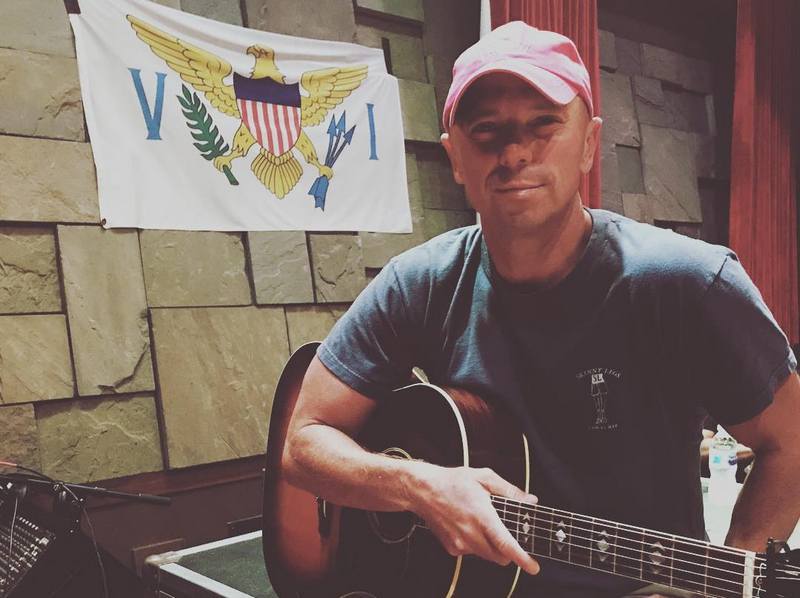 Kenny is a country singer. He got acquainted with Renée in January 2005 at NBC’s Concert of Hope tsunami telethon and already espoused her on May 9 in the Virgin Islands. Though, their wedlock was short-lived. In September, they separated with their marriage being officially annulled in December. By the way, he actress’s role in Jerry Maguire inspired Chesney for song You Had Me from Hello before they were introduced to each other. Previously, Zellweger was engaged to Jim Carrey in 1999-2000. And after her separation with Kenny, she dated actor Bradley Cooper from 2009-2011. The actress even missed the Golden Globe ceremony in order to support Cooper at his dad’s funeral but still their ways parted. 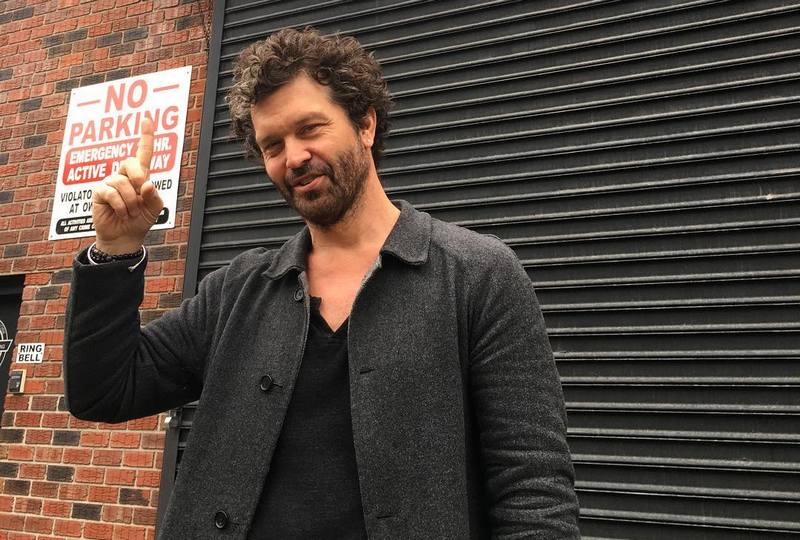 Duration of Relationships: since 2012 till present

Doyle is a musician and producer. He met Renée in 1990s when she studied at university but they weren’t romantically linked. Before Doyle became Zellweger’s boyfriend in 2012 he was married to singer Susannah Melvoin from 1997 to 2010, a mother of his two daughters. Moreover, he managed to get rid of heroin addiction. Renée, who reportedly supports her boyfriend financially calls him a very special person.

Renée Zellweger doesn’t have any kids. She states that she doesn’t need children to feel happy.

Curious Facts about Jermaine Dupri’s Family and Relationships
Panic! at the Disco Frontman Brendon Urie and His Family