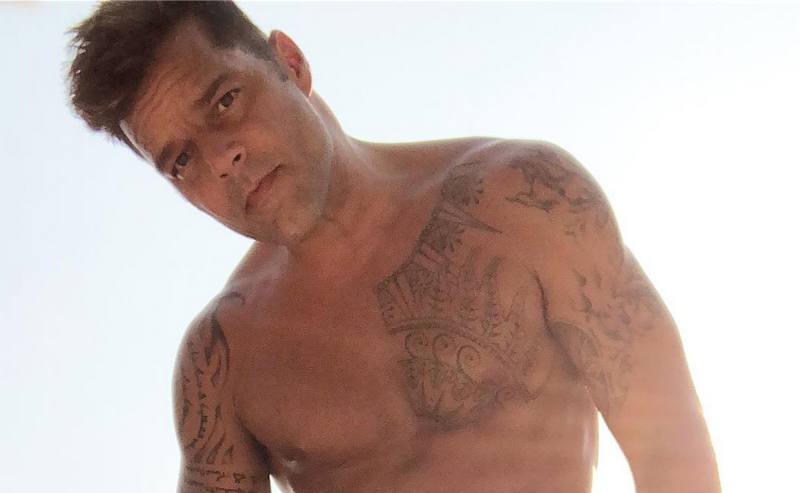 We all know Ricky Martin as an incredibly gifted singer, whose songs inspire and make us dancing. However, he is also interested in acting and writing. Moreover, the 2-time Grammy winner does much humanitarian work.

Being often called a king of Latin pop, born Enrique Martin Morales started to show singing talent being only 6 years old. In 1984, he joined boy band Menudo. However, he rose to fame as a solo artist in 1991 after the release of his debut album and gained the worldwide recognition in 1999 after recording Livin’ la Vida Loca song.

But what about his close people, who provide the singer with strong support throughout the years of his career? Let’s find out more about Ricky Martin family. 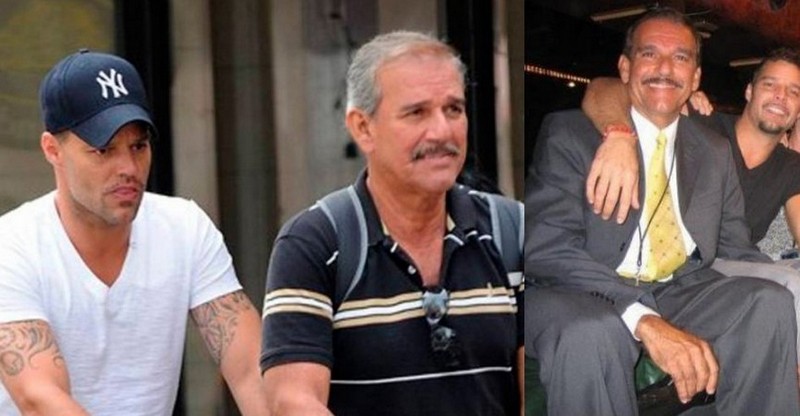 Enrique is a psychologist. He divorced with his wife Nereida when the singer was two. Later, he was married to Sara de la Fuente. 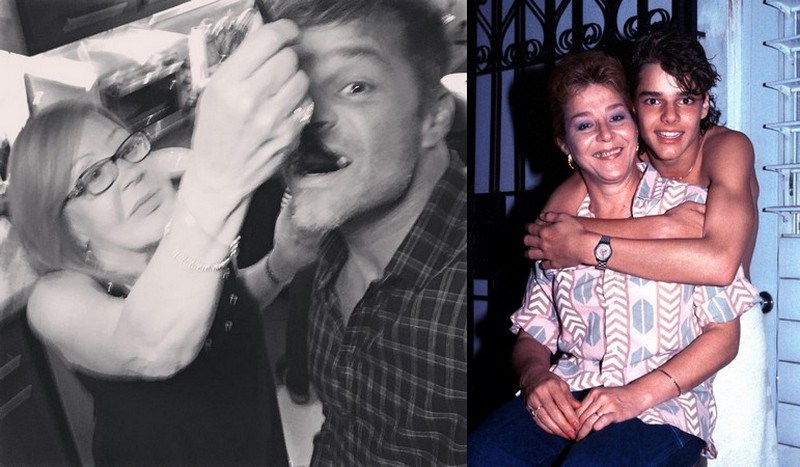 Nereida is an accountant. She often calls Ricky “a gift from God” as he was born just on the Christmas Eve and nicknames him Kiki. Moreover, Martin shared that his mum helped him to cope with coming out. 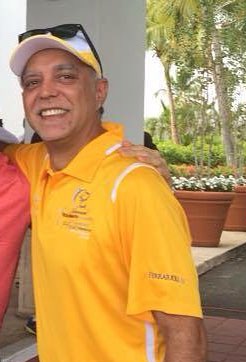 We only know that Fernando is Ricky’s elder brother. He handles Martin’s finances. 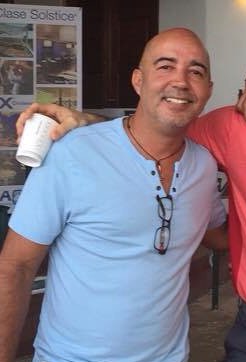 No more information is available except the fact that Angel is the elder brother of the singer and he is Ricky’s stage manager. 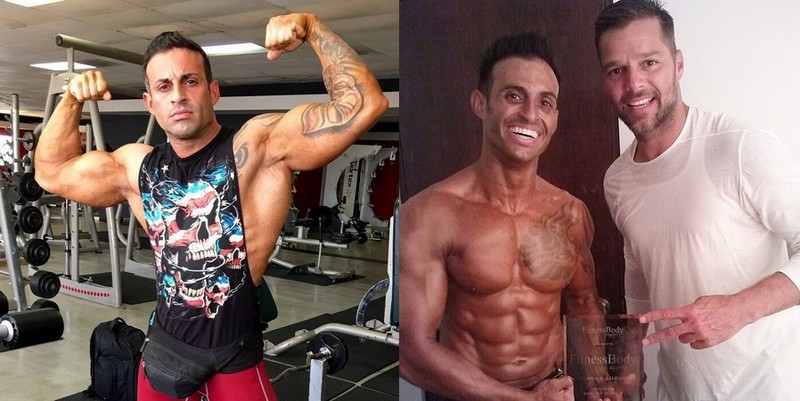 Eric is a bodybuilder and fitness trainer. In 2013, he became Mr. Puerto Rico. He dates fitness coach Yanira Rodriguez. He has a daughter from his previous marriage. Moreover, Eric rescues abandoned dogs.

Daniel is an entrepreneur and a CEO at Inpulsemedia, a social media agency. Ricky collaborates with his brother’s company.

Everything we have discovered is that Vanessa is a younger sister of Ricky and has a son Yadiel. 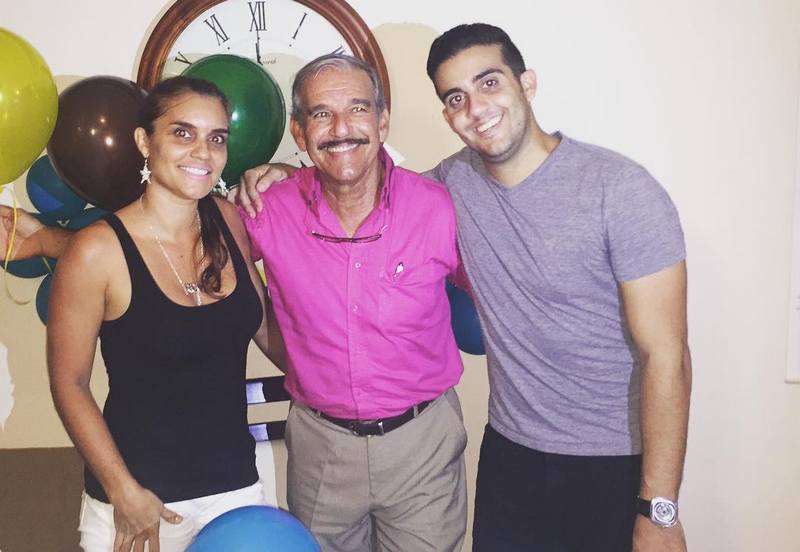 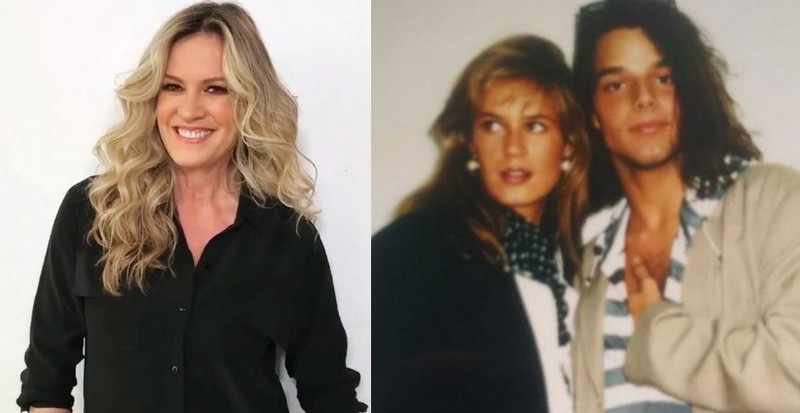 Rebecca is a TV presenter at Mexican TV and a model. Ricky was in platonic relationships with her for more than 11 years and even planed to espouse her. Later, Martin admitted his homosexuality. In his autobiographical book, the singer shared that Rebecca was a perfect woman. Moreover, she knew about his homosexuality when they were still together. 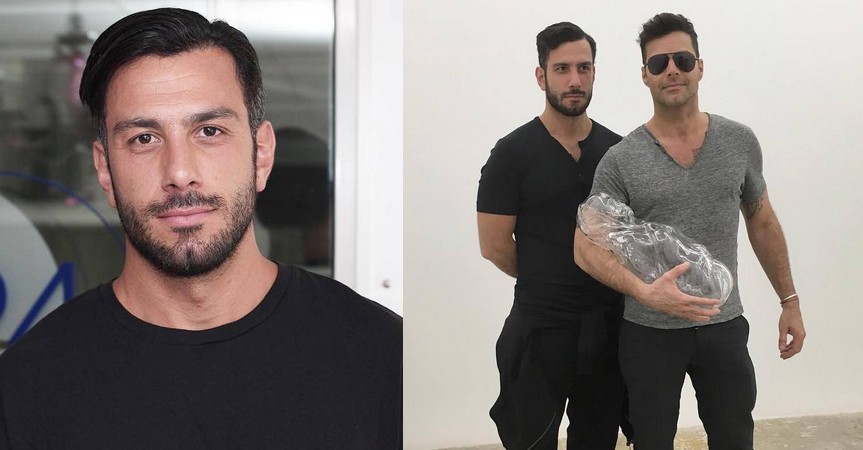 Jwan is a Swedish artist of Syrian descent, who deals with plastic arts. The couple started to date in 2016 and announced their engagement on Ellen DeGeneres Show later that year. In January 2018, they tied the knot. On December 31, 2018, Jwan and Ricky announced the birth of a daughter, named Lucia. 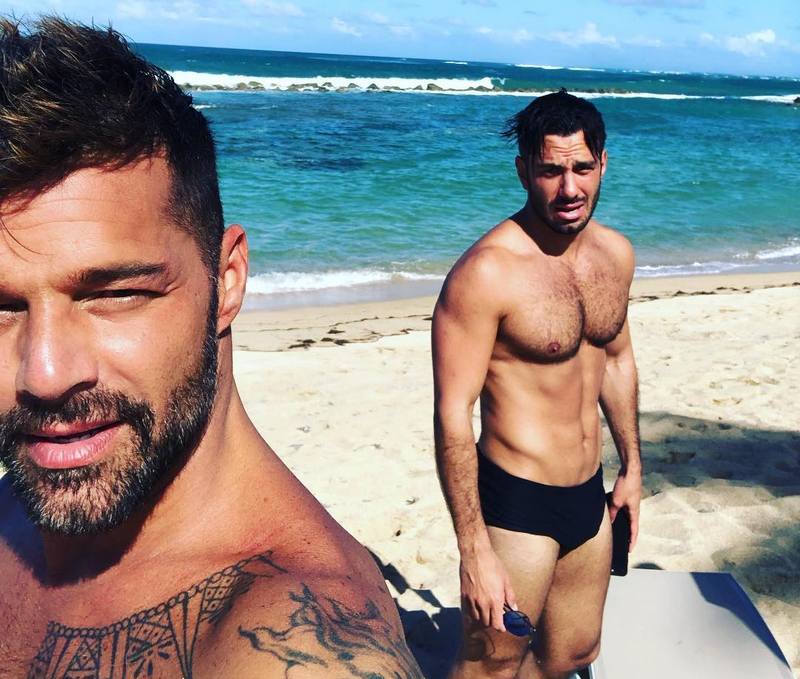 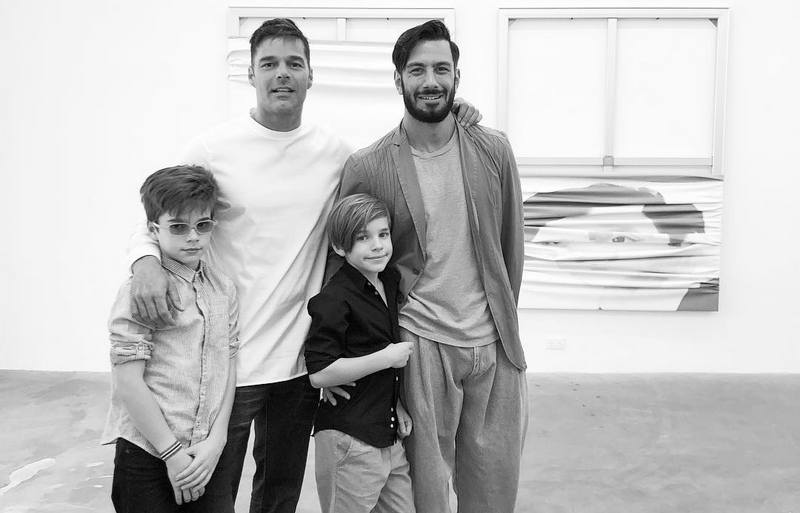 Matteo is one of Ricky’s fraternal twins. Matteo arrived first and was a bit bigger than his brother. The singer shared that he was happy to become a father and even cared about his twins himself. Matteo and Valentino often accompany their famed dad on his tours and travels.

Valentino is a twin brother of Matteo, who was born several minutes later. The exact birth date is unknown, though it happened in early August. Martin told that he nicknamed Valentino Mr. Peace as he is fond of sleeping unlike his active brother. Ricky often shares the photos of his sons on social media. 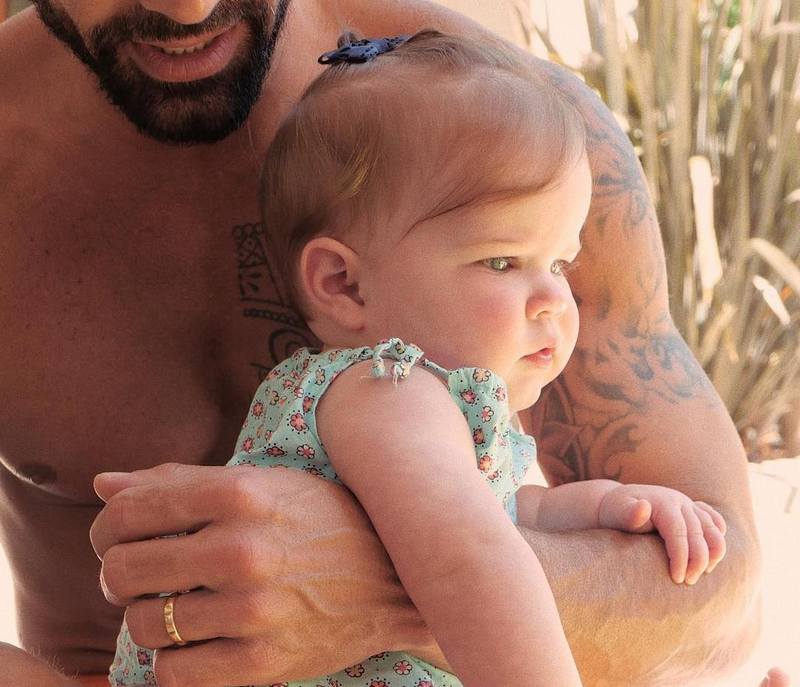 The announcement about Lucia’s birth was posted on Instagram accounts of both parents. They shared the first photo of their baby girl, at which Lucia’s hand clutched her fathers’ fingers. Moreover, the happy parents told that they are already in love with their newborn daughter.

On October 29, 2019 Ricky announced about birth of his fourth kid. Renn was welcomed via surrogate, the same way the couple’s other 3 children.