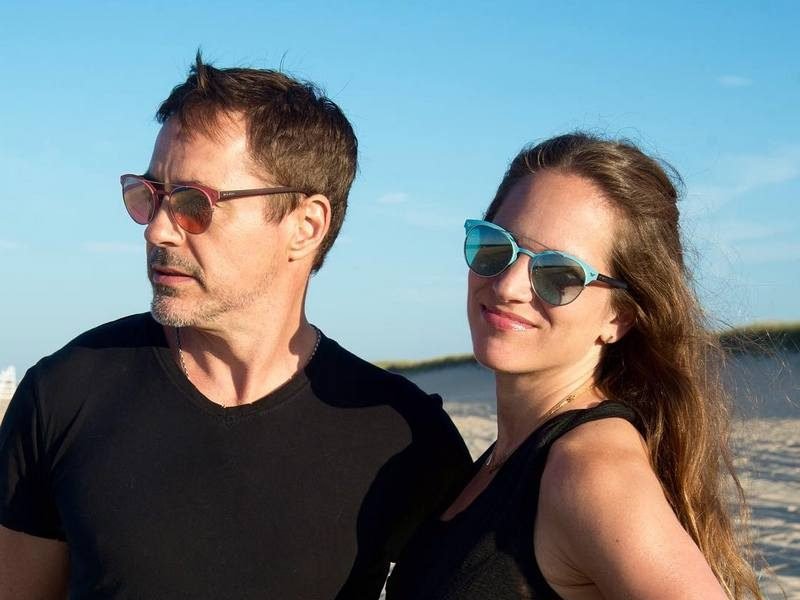 Aside being known as the young ‘Hollywooder’ who was greatly troubled by substance abuse, Robert Downey Jr. is a frequent at highly grossing box office movies. From a young age, his interest began to grow in movies thanks to his filmmaker dad. This exposure led Downey Jr. to study Performing Arts and eventually pursue acting as a full time career. The Sherlock Holmes (2009) star is a top gifted male in the industry and has for a long time been regarded as one of the highest paid actors in the American film industry.

The two-time Oscar nominee is not just Iron man on screen, he has been through quite a lot in life and is as strong as a rock today. Over his growing years, he battled with drugs and substance abuse. This addiction got the very best of him for a long time until he started making progress towards a better man. Before his deliverance from abuse, he made some poor choices and even passed it on to his own son. Read on to know more about his past and present marriage, his lovely kids and the perfect home he is building.

You may also like: Robert Downey Jr. parents and siblings 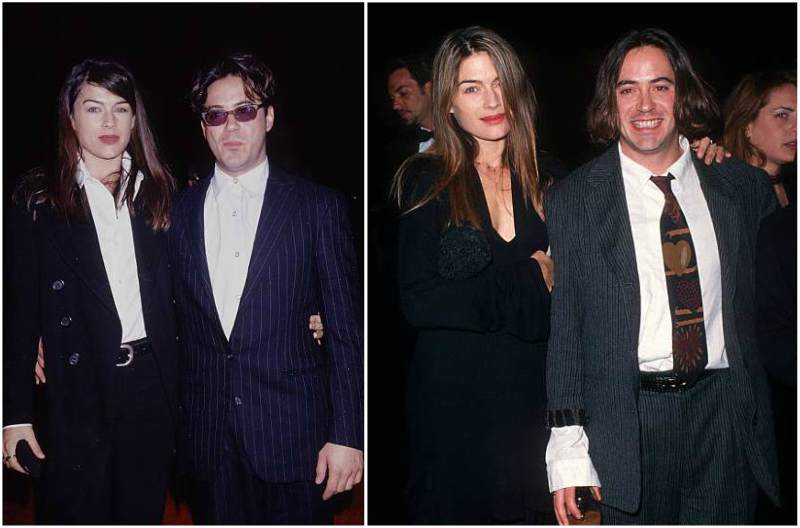 The singer and songwriter dated Robert for just over a month before they tied the knot officially. A year after wedlock, they became parents to their first child in 1993 but split in 2001. One major reason for their separation was Downey’s repeated trips to rehab and jail. Four years after the split, they were not officially divorced but Robert was beginning to fall in love with another woman Susan. In 2004, their divorce was legally finalized with Deborah gaining full custody of their son, Indio and both parties were able to move on. 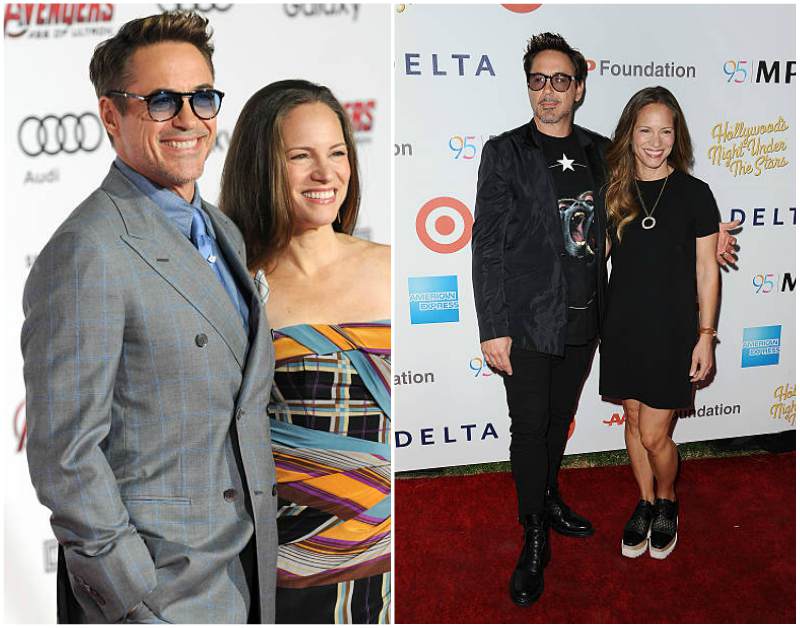 Their relationship is one of the most perfectly symbiotic marriages in Hollywood. They met on the set of Gothika, the 2003 Halle Berry thriller. At that time, Susan (nee Levin) was not interested in getting romantically involved with one of Hollywood’s stars. She had just secured her first full-credit producing job and did not want a relationship to complicate matters. Downey asked her out anyway even though she thought he was an oddball.

He kept asking her to date him until she finally agreed seeing he was sober enough (Downey has been famous for his drug and alcohol addiction). Within three months of their being together, he was proposing marriage though he was not divorced from his first marriage. The Sherlock Holmes producer was indeed alien to this fast life she was called into so she insisted on a very long engagement. They dated for two years and in that time, she made sure her husband-to-be give up drugs completely or else, no conjugal deal would be made. 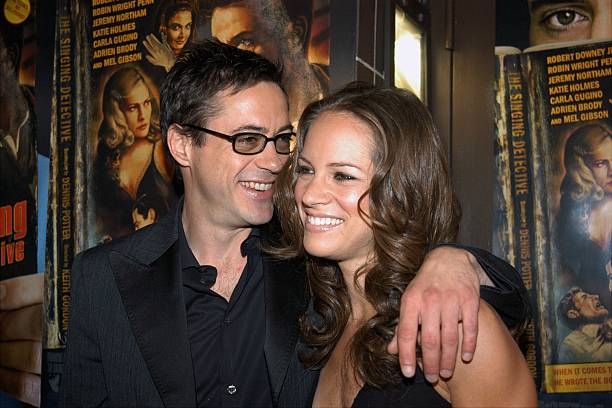 This was how Robert became completely free and they eventually got married in 2005. With being very busy career-wise, the couple have made it a habit not to spend more than a fortnight apart no matter what. They always strive to find time to be together and look forward to movies where they are co-casts. The two-week evolved into a no-week rule as they decided to set up Team Downey, a movie production company in 2010. Team Downey enables them to not just do life together but make movies together. The Judge (2014) is one of the works their company had produced. 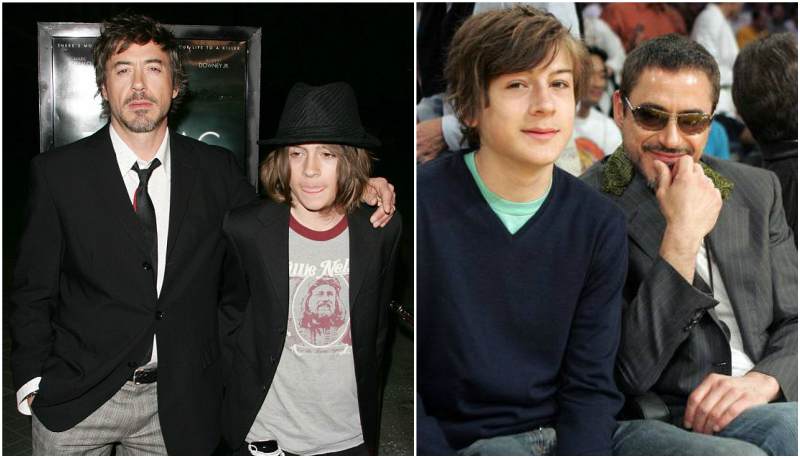 Just as Robert Downey Sr. passed on his substance addiction to his son, the cocky Iron Man has also passed it on to his own son. Indio Falconer is the first son of Downey Jr. and also has issues with substance abuse. Being a ‘survivor’ of substance abuse, the Hollywood celebrity is very understanding of his son’s situation and is ready to give him all the support he needs to become a better person. 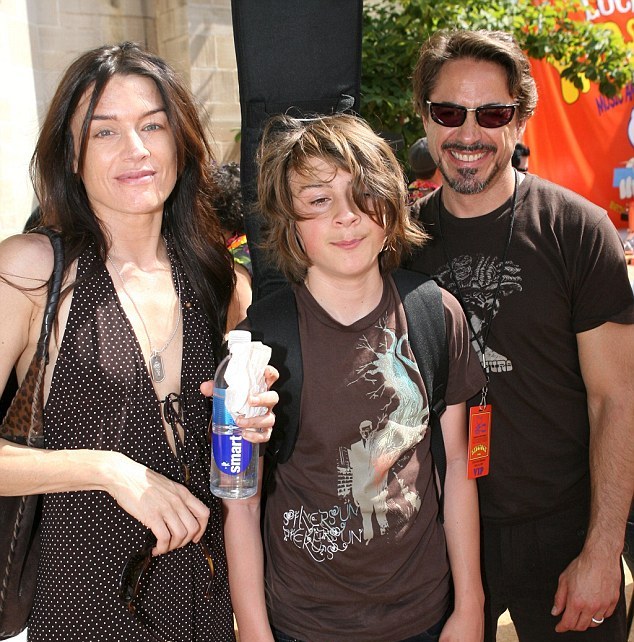 The brilliant but onetime troubled star is so much in tune with his son’s gradual sobriety and is bent on not giving up until Indio becomes the successful man he is capable of becoming. Indio is also an actor and is known for his work on Kiss Kiss Bang Bang (2005) and Jackie (2012). 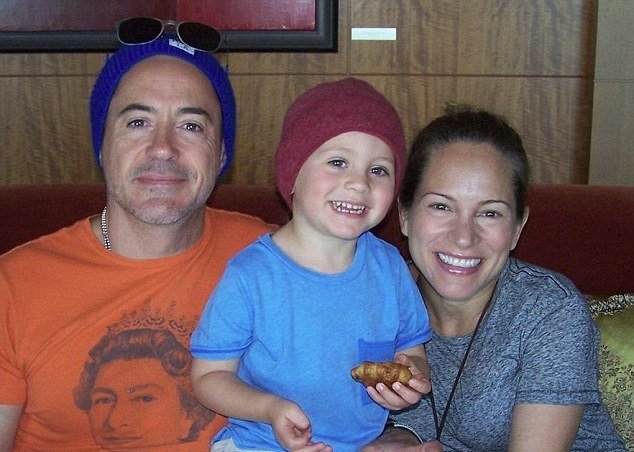 After becoming a refined man (thanks to Susan), Downey had all the love in the world to pour into this little baby. He had no fear that he might be a terrible dad or that is son might take on wrong influences. Exton is as healthy at five as he has been since he was born. 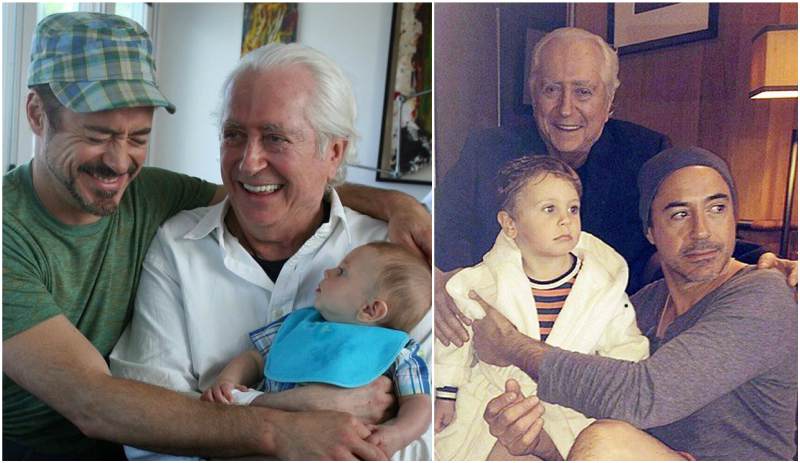 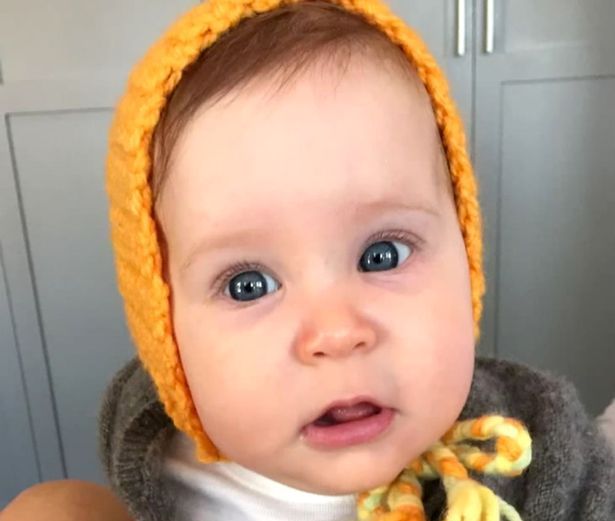 Susan has transformed the life of the onetime drug addict. She not only brought love and happiness into his life; she has given him two babies. RDJ’s (Robert Downey Jr.) joy could not have been any more overwhelming than when he announced that he was now father to a girl. Concerning Avril, he says she is so beautiful and that her mother’s traits have definitely overwritten his ‘junk DNA’. The pretty Roel is only two so there is little to know about her other than she is a cute bundle of joy to her family.