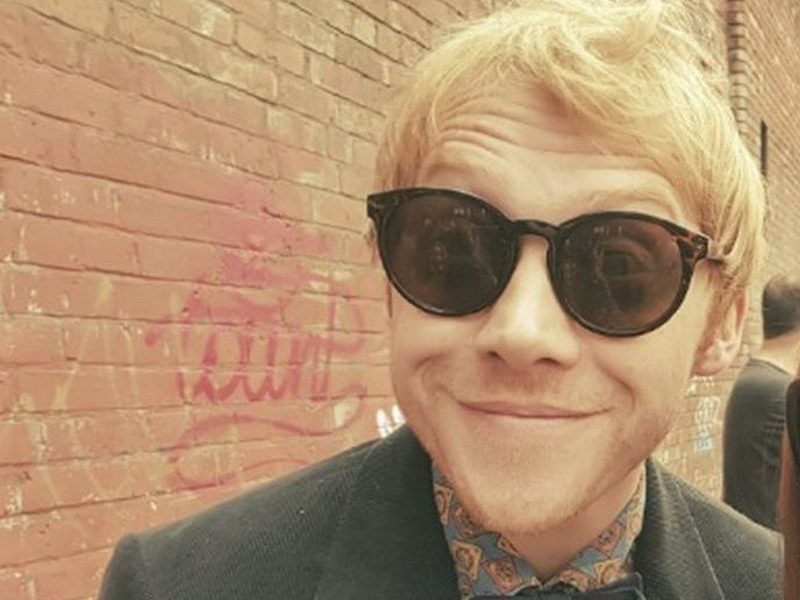 Being a schoolboy, Rupert Grint got engaged into acting by taking part in school performances. In 2001, he started his professional career and immediately rose to fame by being cast for Harry Potter and the Philosopher’s Stone, followed by his parts in all other movies of the franchise. Grint also starred in Driving Lessons, Cherrybomb, Wild Target and Into the White movies. Additionally, Rupert has provided his voice for some animated movies, played in theater plus starred in Ed Sheeran’s music video Lego House. 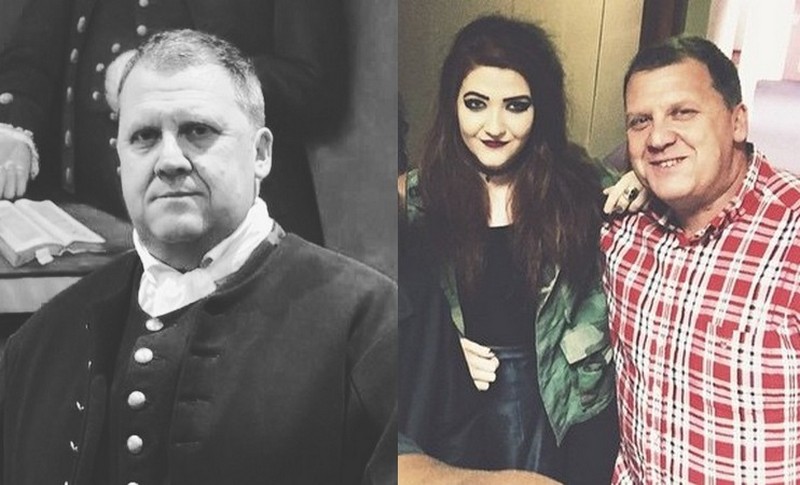 Nigel used to be a rally driver. Later, he sold Formula One memorabilia and owned two property investment companies. However, Nigel gave up his job to accompany Rupert to shootings, interviews and other events. After his famed son invested money into Rigsby Guest House, Nigel became its director but the hotel was closed some time later. Today, the celebrity’s dad is a manager of British Racing Grint team.

Joanne is a housewife, who also had some income from making wedding cakes. She married Nigel on February 14, 1987, and now they are parents to five children. 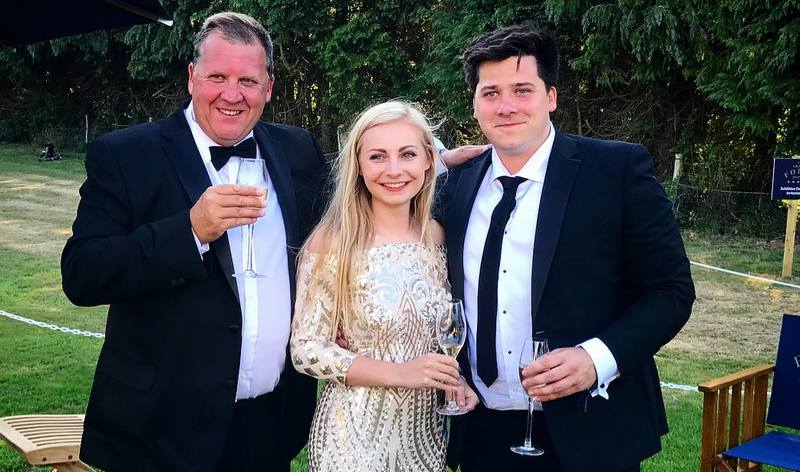 James with father Nigel and girlfriend

James is a rally and rallycross driver. Though both he and Rupert love cars and racing, the Harry Potter star shares that James is more risky. 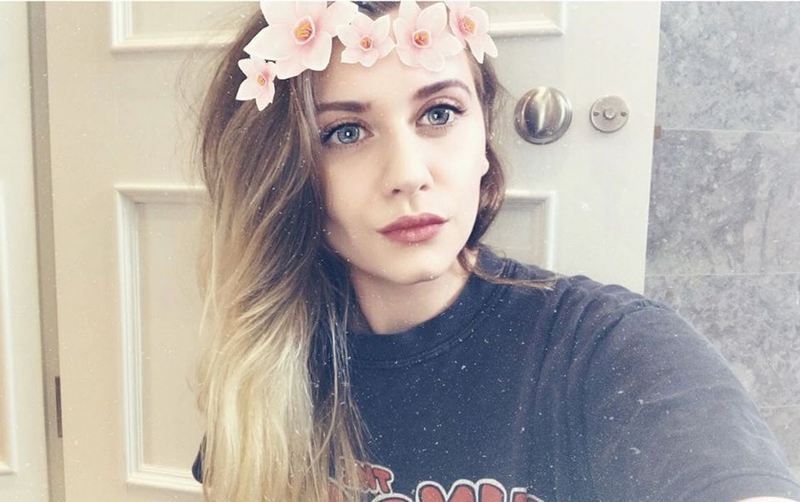 Georgina is the owner of Lady Buns Bakery. In 2018, she made a beautiful and creative cake for Grint’s birthday. 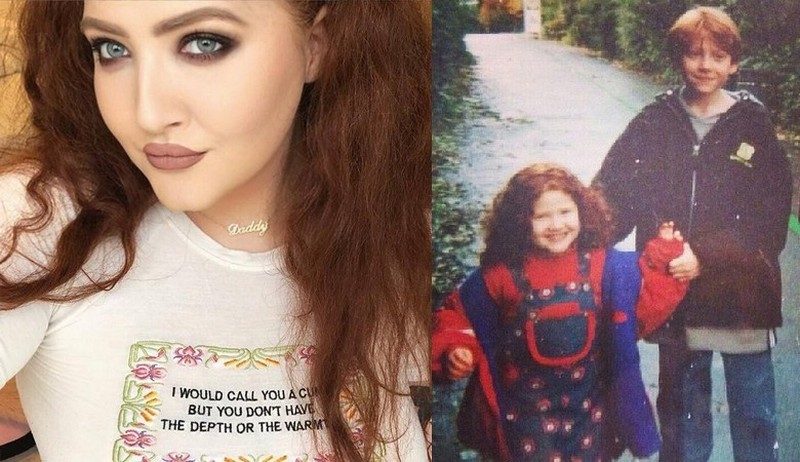 Samantha is a singer and songwriter known as The Ghost of Samantha. By the way, she accompanied her famed brother to the New York premiere of Harry Potter & the Chamber of Secrets in 2002. 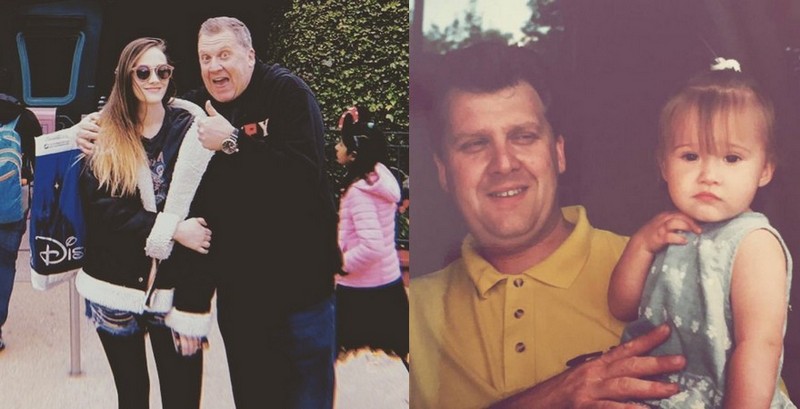 Charlotte, the youngest of 5 siblings, is a model and aspiring actress.

Duration of Relationship: since 2011 till present

Georgia deals with acting and is noted for her roles in London to Brighton and Angus, Thongs and Perfect Snogging. She started dating Rupert in 2011 but they decided to keep their relationship away from public eye. That’s why, the celebrities’ fans discovered about their romantic involvement only in 2018. In 2019, Rupert and Georgia were noticed wearing matching rings, which resembled the wedding ones. However, Grint’s representatives assured that he wasn’t married. Prior to his relationship with Groome, Rupert also had affairs with Katie Lewis, Lily Allen and Kimberly Nixon.

Rupert and Georgia are expecting their first baby together. On April 9, 2020 the couple was caught in London and Georgia showed off her baby bump. Congrats!

Updated! In May 2020 Georgia gave birth to a daughter, Wednesday.