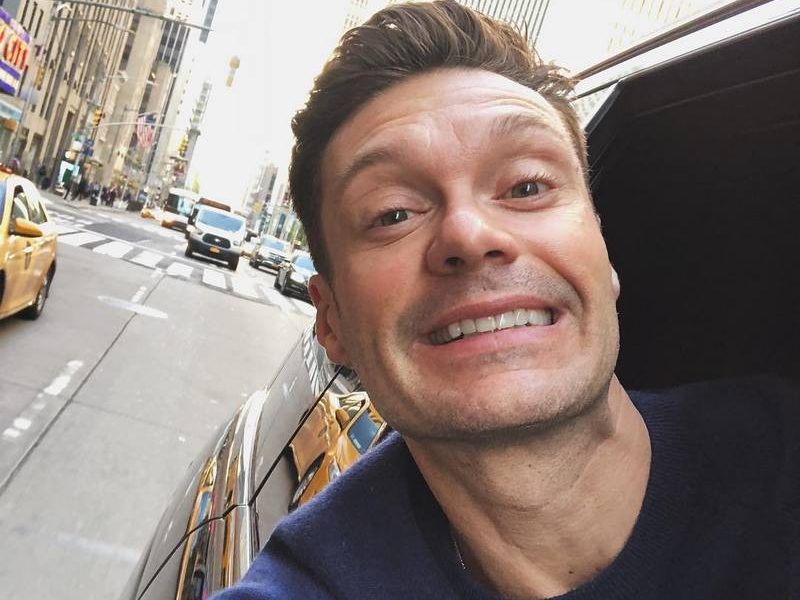 We all love Ryan Seacrest for hosting American Idol show, but, besides his TV career, he also deals with radio hosting and producing. He was 11 times nominated for Emmy and won the one in 2010 for being a producer of Jamie Oliver’s Food Revolution show.

Seacrest fell in love with the entertainment industry in childhood. At 16, he began to work on radio and in 1993, he first appeared on TV. 2002 was a breakthrough year for Ryan as he was invited to host American Idol. Since then, it’s impossible to count all the projects the entertainer participated in. Moreover, Seacrest launched his own production company, which deals with many popular shows, for instance Keeping Up with the Kardashians.

However, we have always wondered who his family members are. And today, we are going to share this information with you. 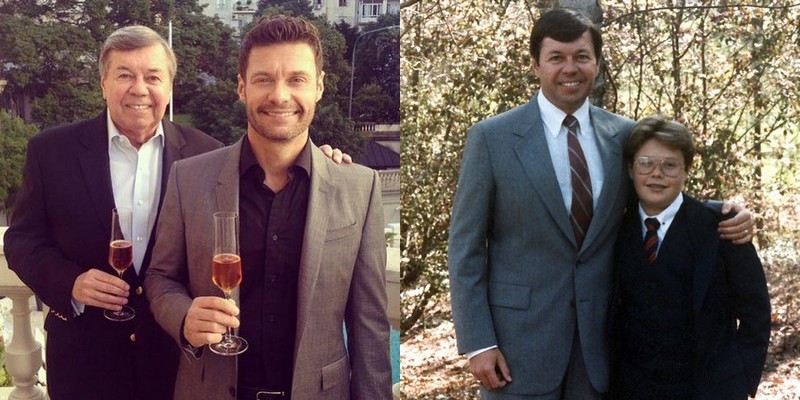 Gary is an attorney. He served in the US Army. Gary espoused Constance in 1970. The entertainer shares that his parents are real role models for him as they managed to build a great family. Moreover, Ryan calls his dad as his life mentor and is grateful to him for teaching him to read the contracts attentively.

Constance is a housewife. Before marrying Gary, she worked as a wedding planner. Unlike her soft-spoken and watchful husband, she is very talkative and sociable. She told that in childhood, her son created shows in the house instead of playing with his peers. In 2017, she performed on stage of Kiss FM’s Wango Tango together with her son. And in 2018, she appeared on Seacrest’s show Live with Kelly and Ryan. 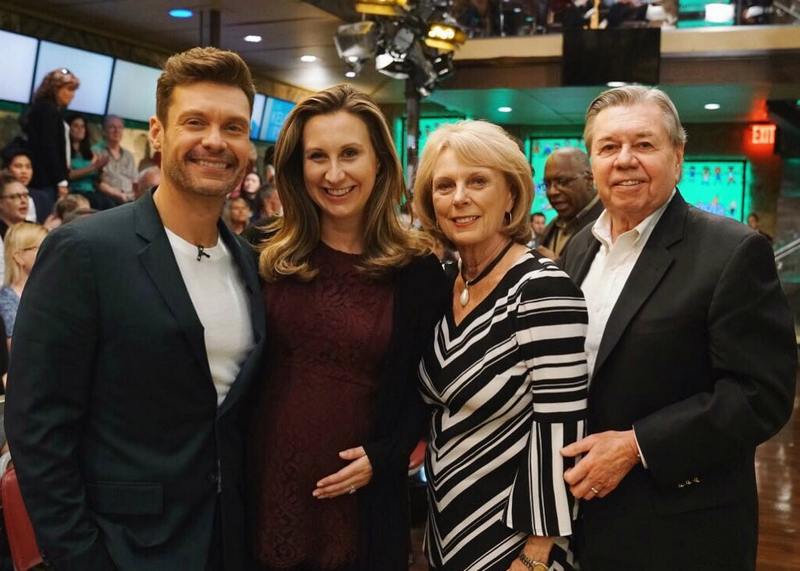 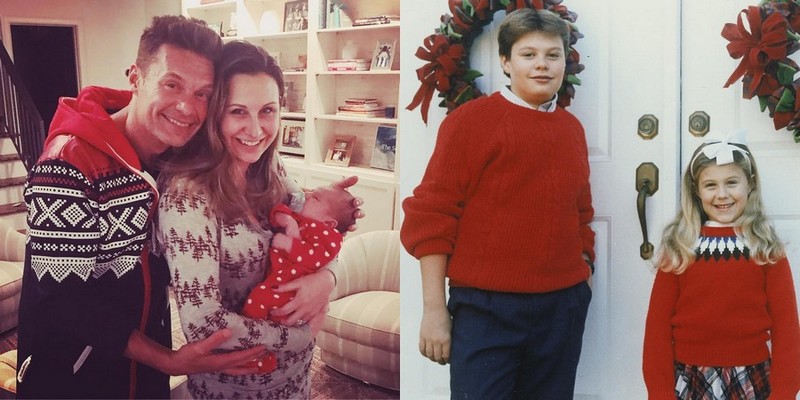 Meredith is Ryan’s younger sister. She is a producer. Meredith is a wife to Jimmy Leach, a vice president at TOMS Shoes, and a mom of a baby girl, named Flora Marie. By the way, the entertainer was a man of honor at his sister’s wedding and all the groomsmen wore suits from his clothing line. Moreover, Meredith was a guest at his show. 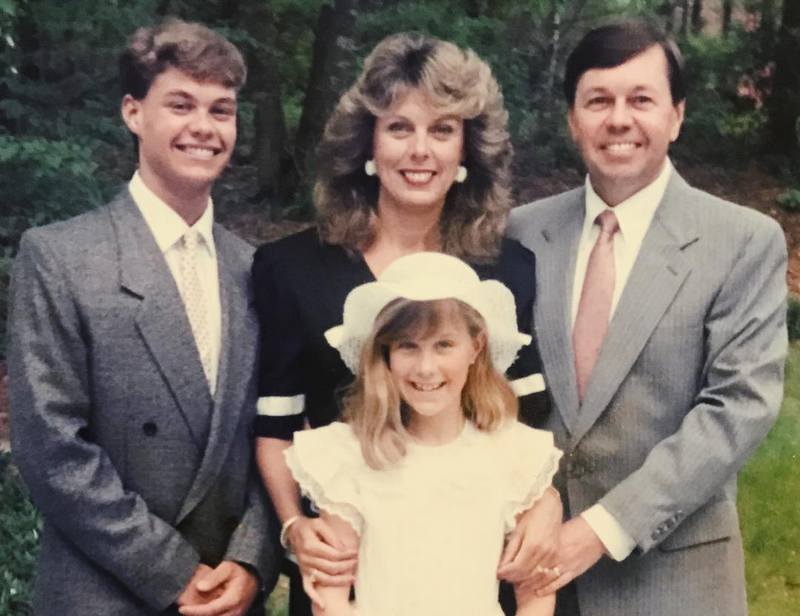 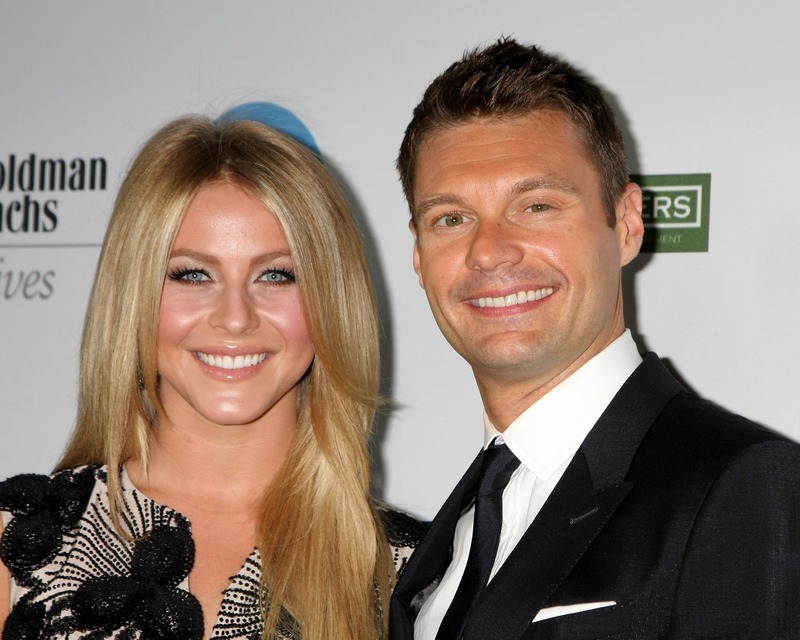 Julianne deals with dancing, singing and acting. She is most noted for being a contestant at Dancing with the Stars. Julianne got romantically involved with Ryan in 2010, but they broke up in 2013. In 2017, she got married to hockey player Brooks Laich and Seacrest, who is in friendly relationship with his ex, congratulated her. 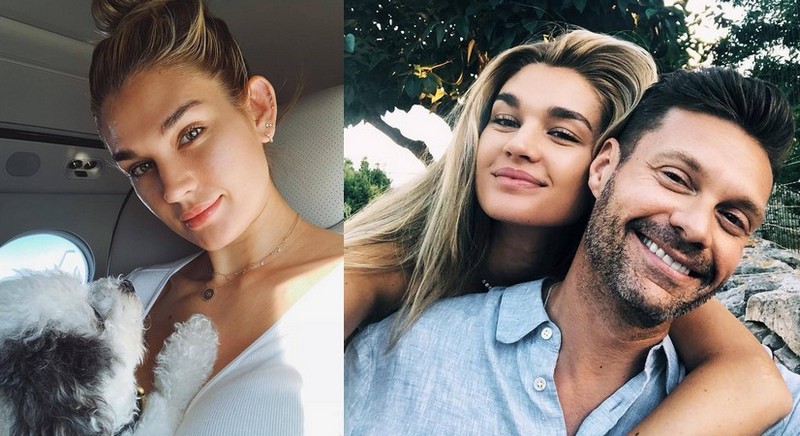 Shayna is a model. She loves to cook healthy food and shares her recipes with the followers. Moreover, she is a fitness trainer. They started to date in 2013, but separated for some time in 2014 before reconciliation. Shayna and Ryan adored spending time together and visit tango, yoga and boxing lessons together. Moreover, in the mornings, they worked out together. They broke up in February 2019.

Ryan Seacrest doesn’t have any kids yet.