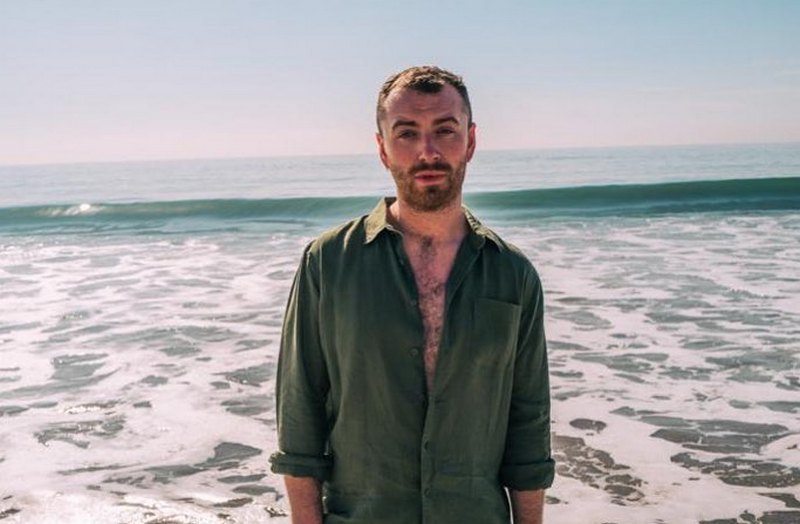 Sam Smith is known for his incredible voice. Though the singer became an international star relatively recently, he is already the winner of Grammy Awards, American Music Awards, BET Awards, Billboard Music Awards, Brit Awards and many others.

Sam Smith rose to international recognition after presenting La La La single (collaborating with Naughty Boy) in 2013. Previously, he was a member of a music theater and various jazz bands. To the date, this Englishman has released 2 successful studio albums and a dozen of world known hits, including Writing’s on the Wall (a soundtrack to Spectre movie, which brought the artist an Oscar and a Golden Globe).

Clearly, the success of any artist depends not only on his talents but also on people, who surround him/her. Let’s see who the closest people of Sam Smith are. 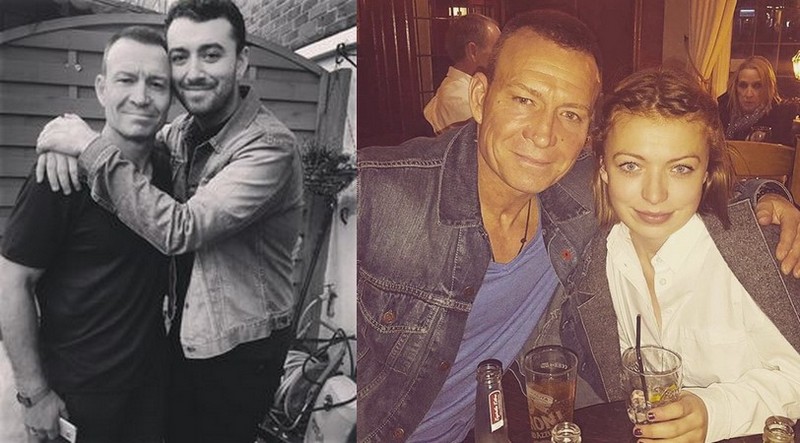 Frederick was a truck driver and owned a greengrocery. Later, he turned into a stay at home dad and devoted much time to help his son to reach success in music. Every day, he drove Sam to the vocal lessons. Moreover, when Sam was a teenager, his dad was his personal trainer and helped his son, who was rather plump, to lose weight. 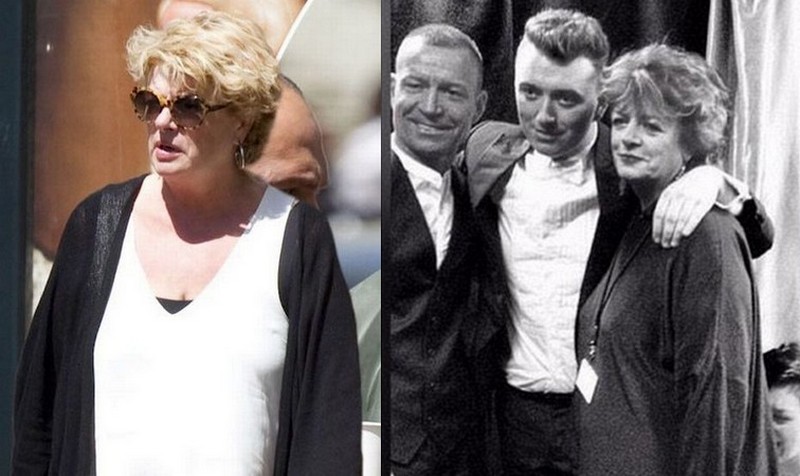 Kate was a bank clerk. She has always supported her son’s aspirations to become a music star. When Sam was 12, she asked him to sing for her guests.

In 2008, Kate was fired from her bank for spending too much company time on promoting her son. However, the woman filed a sue and got 800 000 pounds compensation from the company. Later, she invested that money in her son’s career development. Kate knew about Sam’s sexual orientation since he was three, though he admitted that only at 10. 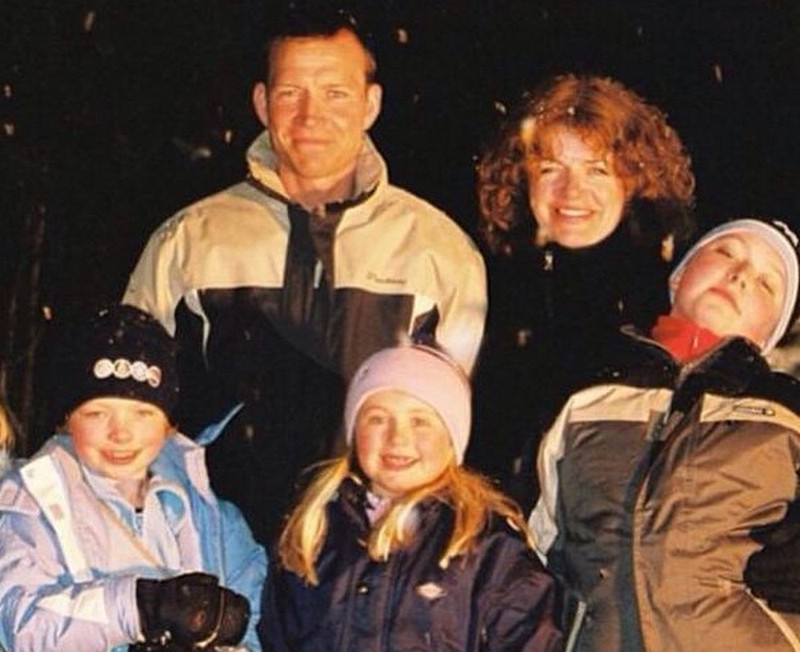 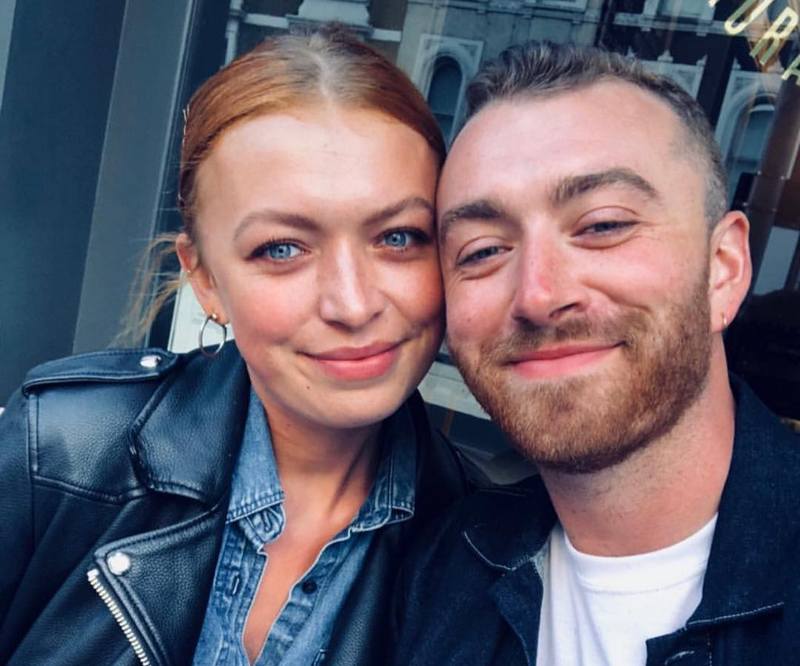 Lily is Sam’s younger sister. She graduated from Nottingham Trent University in 2016. She is an event coordinator at News UK. Previously, she worked for Shelley Durkan, Christian Dior Couture and Purple. Sam is close friends with Lily, who is incredibly proud of his success. 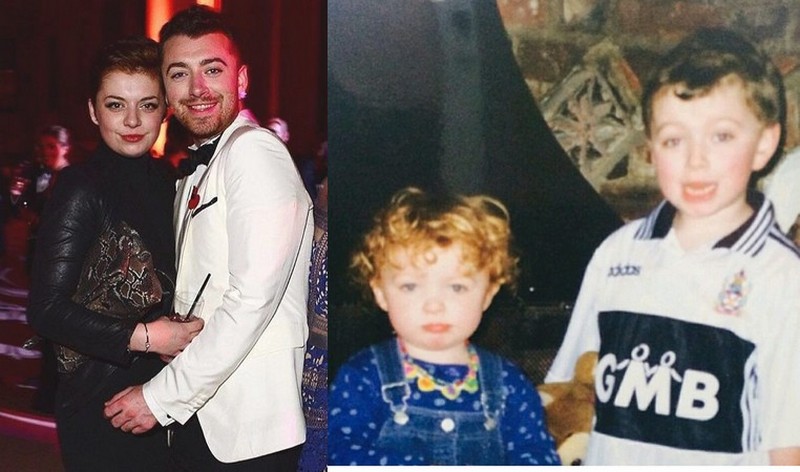 Mabel is the youngest child of Fred and Kate. She is also very close with her famed brother. She and Lily often accompany Sam on his trips and tours. Moreover, the siblings have matching tattoos, a Roman number three on their wrists. 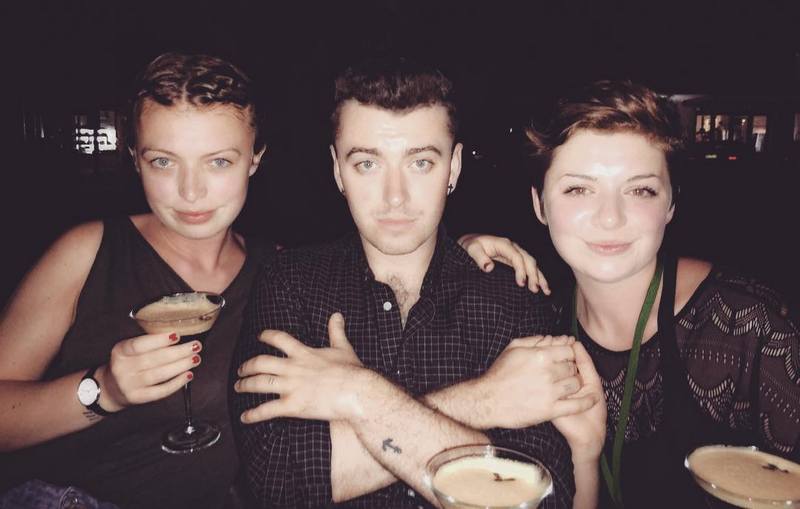 Sam Smith is openly gay. He dated actor and model Jonathan Zeizel in 2014-2015. In 2017, he started his relationships with actor Brandon Flynn, but they broke up in mid-2018. 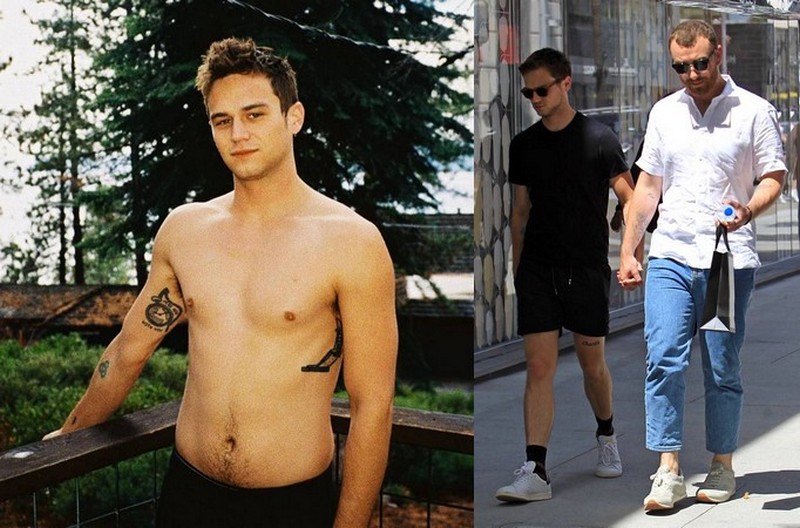 Sam Smith doesn’t have any kids yet. However, the singer admits that he wants to have children in the future.