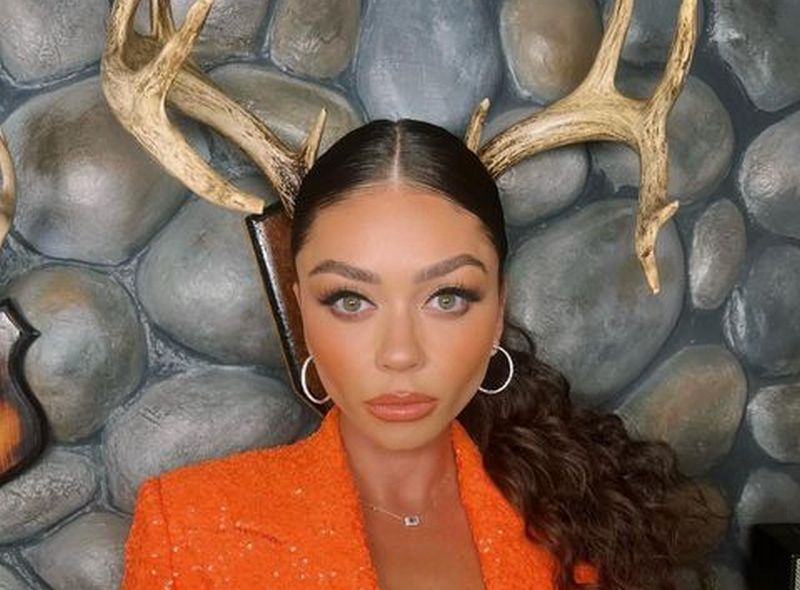 A famous film star and singer Sarah Hyland was welcomed in New York, in 1990. She studied at the Professional Performing Arts School and always dreamed of pursuing a career in the moviemaking industry. That’s why at the age of just 4 she began making first steps in that particular sphere by featuring in commercials and doing voice overs. She first debuted on a big screen in 1997 in a film called Private Parts. After that, she could be seen in The Object of My Affection, Cradle Will Rock, Trinity, Another World, etc. However, what really made her rise to prominence is a role of Haley in a popular sitcom called Modern Family, where she had been starring since 2009 and up till 2020. In addition to that, Sarah can also boast of releasing her own singles as well as featuring in music videos of such worldwide-known artists as Shane Harper, Reid Ewing and others.

Today, the celebrity keeps developing her way in the filmmaking business and is not going to stop anytime soon. But what do you know about her closest people? Who are her parents? Does she have siblings? Is she dating someone or is married? Well, let’s find it all out right now! 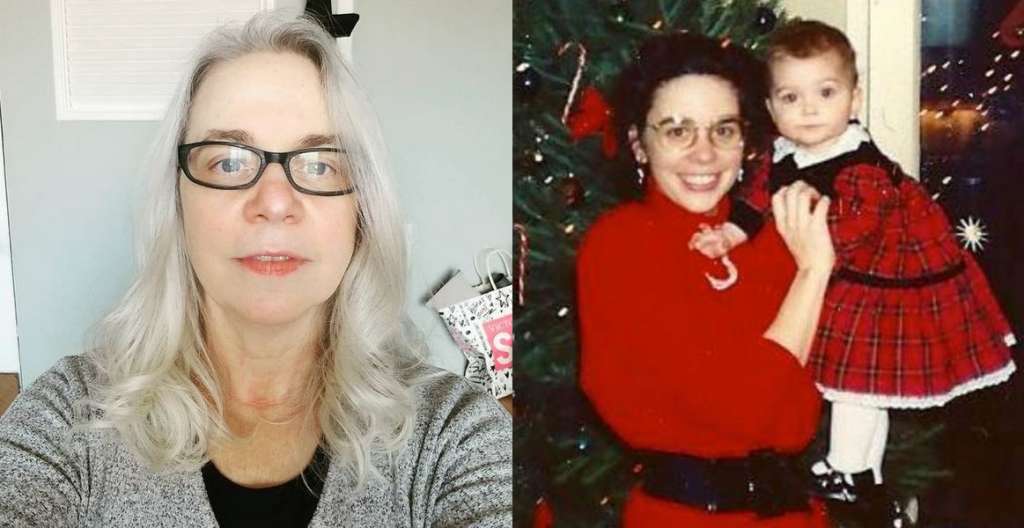 The mother’s name is Melissa and she is an actress. She starred in such TV projects as Stop the Bleeding, Float, The Man at the Counter and many others. Apart from acting, she also started selling masks during the pandemic. All the masks are designed and made by her and cost $20 each. Finally, having survived breast cancer, she became an activist, who is involved in many charity organizations, helping women with the same disease. She has been happily married to the love of her life, Edward, with whom she shares two children. The couple can be often seen together at red carpets after which they always post pictures on social media. 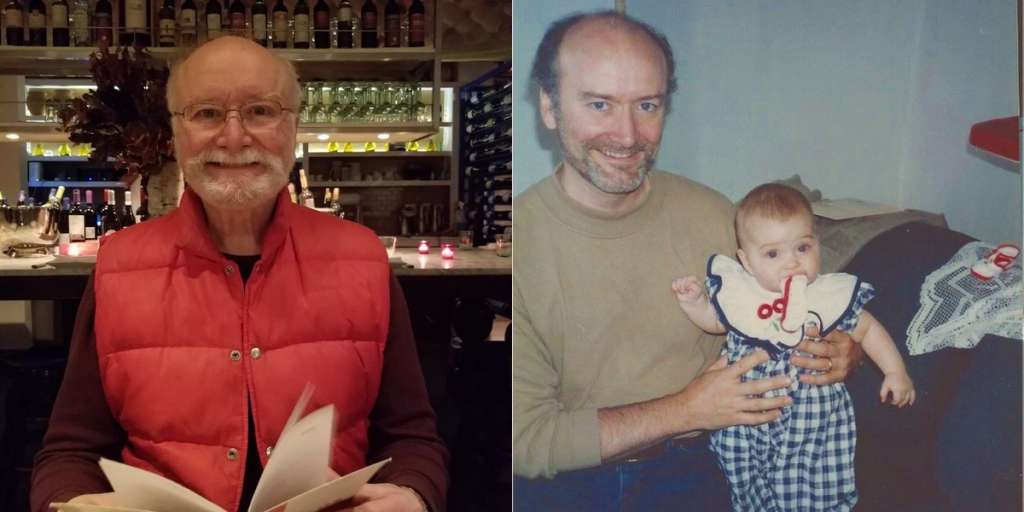 The father Edward is also a part of the moviemaking sphere, being a film performer. He saw Melissa while working on a set of a movie and that’s how the two lovebirds met each other and fell in love. The pair has been very close till present days and tries to stay away from the limelight. Just like his wife, Edward shares a tight bond with kids and always supports them, no matter what. 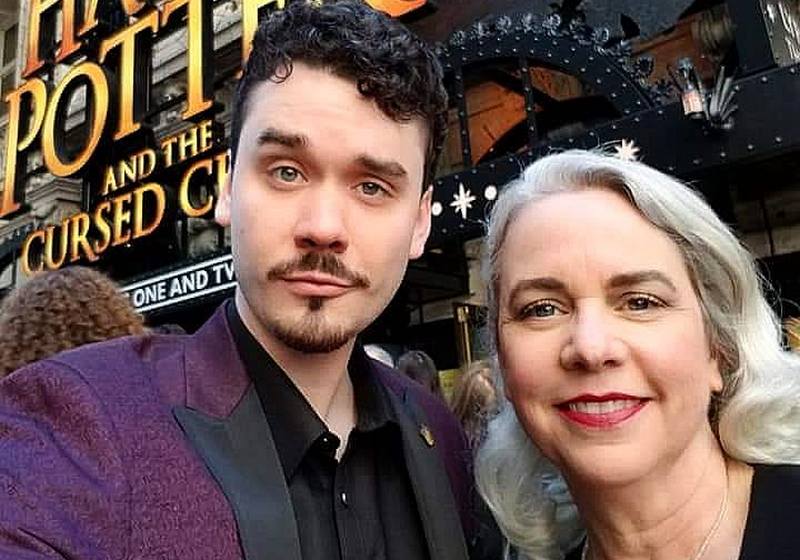 Sarah also has a four- year younger brother, Ian. It wouldn’t be surprising to say that he is an actor. He appeared in a number of great television projects. To name just a few: Waiter, Feedback, Elsewhere, 20 Red Balloons, etc. In addition to that, he is a talented dancer, who took 1st places in Foxtrot, Waltz and Tango. The siblings are extremely close. In 2017, Ian gave his kidney to a sister, as she suffered from kidney dysplasia. It was the star’s second transplantation, as the first kidney that was given to her by her father started failing. 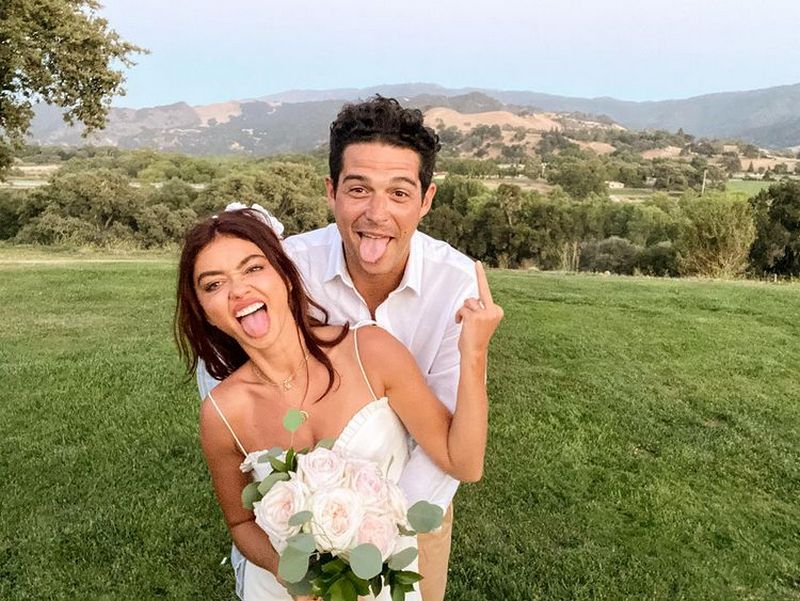 Duration of Relations: 2018 till present

Coming closer to Sarah’s personal life, she was first romantically involved with co-star Matt Prokop. They had been dating since 2010 and up till 2014. After the breakup for abusive reasons, millions of Hyland’s fans found out that she got a domestic violence restraining order against Matt, as he was verbally and physically abusing her all those years.

From 2015 till 2017 she had been together with Dominic Sherwood.

In 2017, she started seeing Wells Adams, who is a radio personality and a former contestant of The Bachelorette and Bachelor in Paradise. After two years of being together, the pair got engaged and planned to get married the next year. Yet, they had to postpone the wedding due to COVID-19. In June of 2022, they had a bridal shower and are planning to finally get married this year in LA. 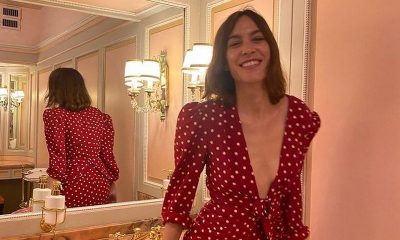 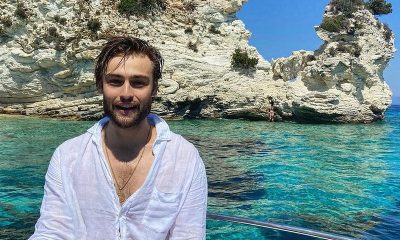 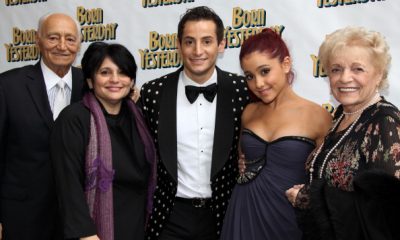 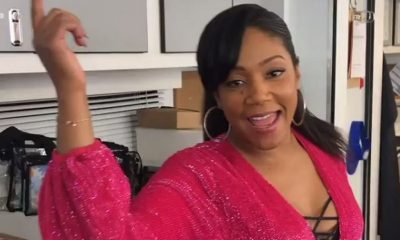 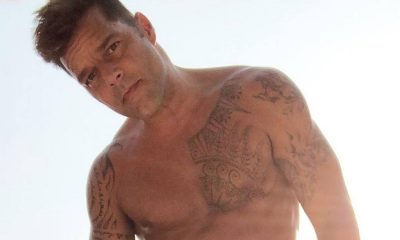 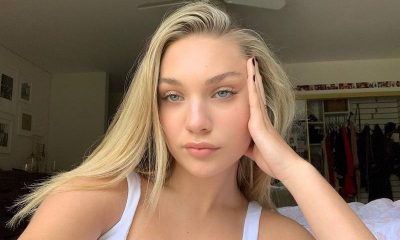