Sebastian Stan, Bucky Barnes in the Marvel Cinematic Universe, and His Family 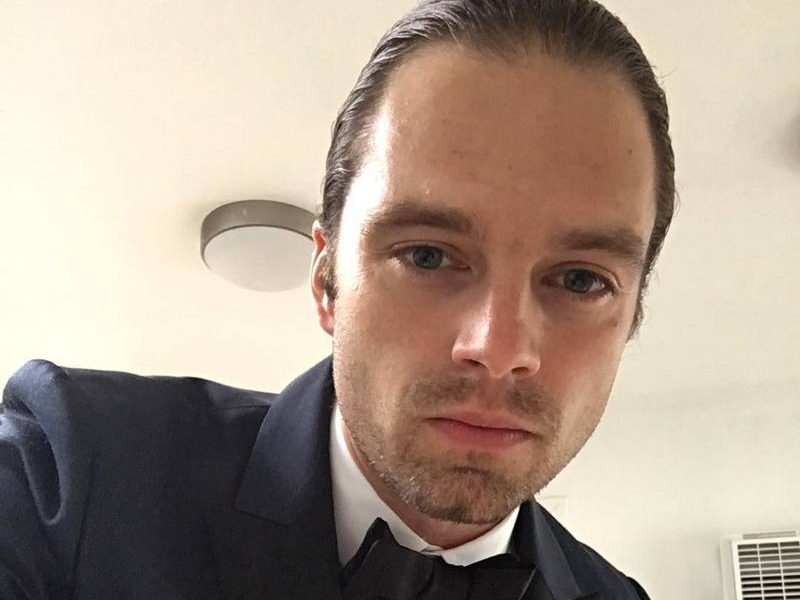 Sebastian Stan, Bucky Barnes in the Marvel Cinematic Universe, and His Family

Sebastian Stan, a Hollywood actor of Romanian ancestry is most noted for part of Bucky Barnes in the Marvel Cinematic Universe. He made appearances in Captain America, Ant-Man, Black Panther and Avengers films of the franchise.

Demonstrating astonishing acting skills since childhood, Sebastian Stan made a screen debut in 71 Fragments of a Chronology of Chance (1994). He gained the worldwide recognition in 2011 after appearing in Captain America: The First Avenger and became a regular member of the Marvel team of superheroes. Sebastian also appeared in Black Swan, The Martian, The Bronze and I, Tonya movies. Additionally, he is famed to playing in Gossip Girl, Kings and Once Upon a Time TV series.

Sebastian Stan’s family isn’t very big. However, we will gladly share some facts about his closest people.

The name of Sebastian’s dad isn’t revealed. However, we know that his parents divorced when the future Marvel star was only 2 years old. 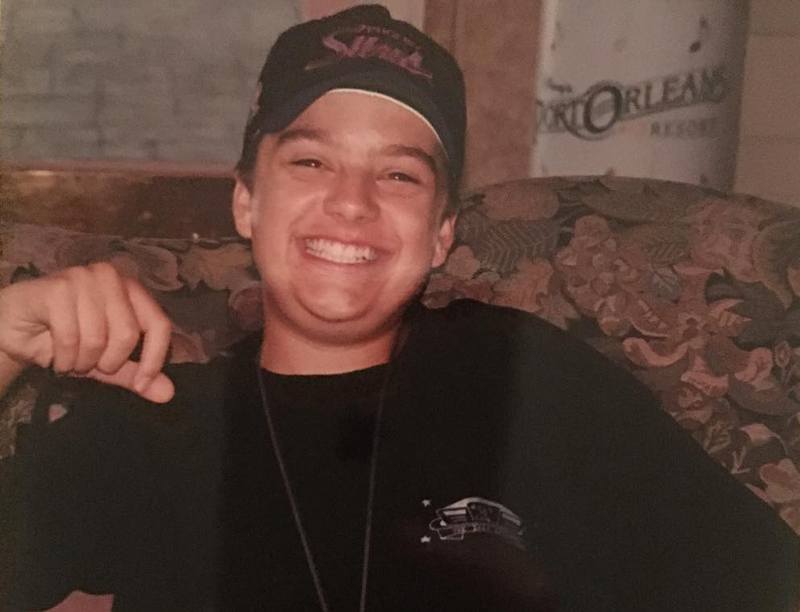 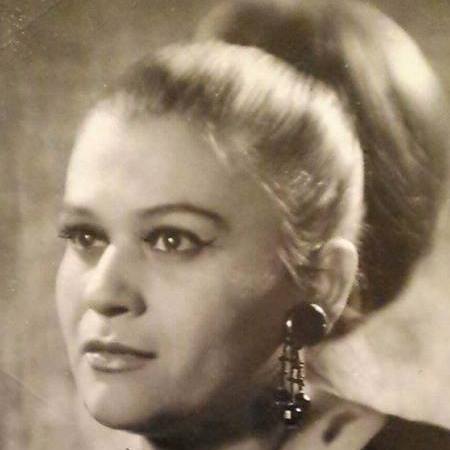 Georgeta is a pianist and a music teacher. When Stan was 8, he and his mom moved from their native Romania to Austria. In 1994, they settled in the United States, where Georgeta met her second husband Anthony. Curious fact: for his role in Destroyer, Sebastian made a fake tattoo of his mother and she said that it was great.

Anthony was a director of Rockland County Day School, where Sebastian studied. He is a conservative man and that’s why he started to worry when Stan shared his desire to become an actor. Anthony was diagnosed with Alzheimer’s before the production of Captain America: Winter Soldier.

Sebastian Stan has neither brother nor sister.

Sebastian has never been married yet. However, he is known for having affairs with some of his colleagues. Thus, Stan dated actresses Leighton Meester in 2008-2010, Dianna Agron 2011-2012, Jennifer Morrison in 2012-2013 and Margarita Levieva in 2014-2016. His current relationships status isn’t disclosed. 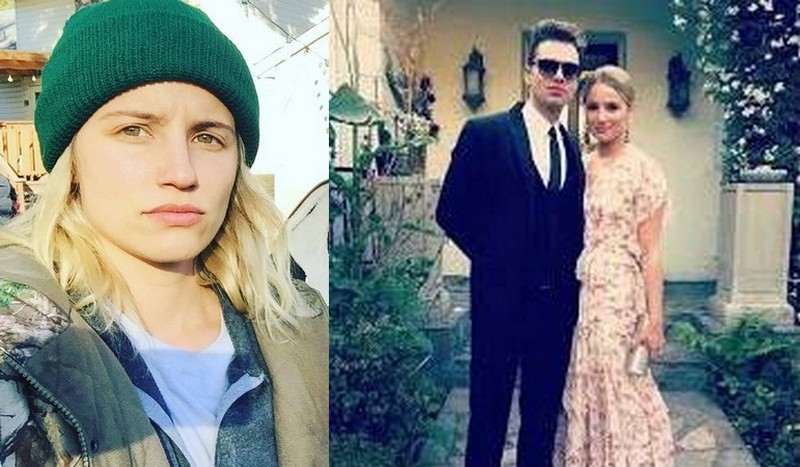 Sebastian Stan doesn’t have any kids yet.

Family of one of the greatest Spanish actors in Hollywood history, Antonio Banderas
New Girl actress Zooey Deschanel and her family life