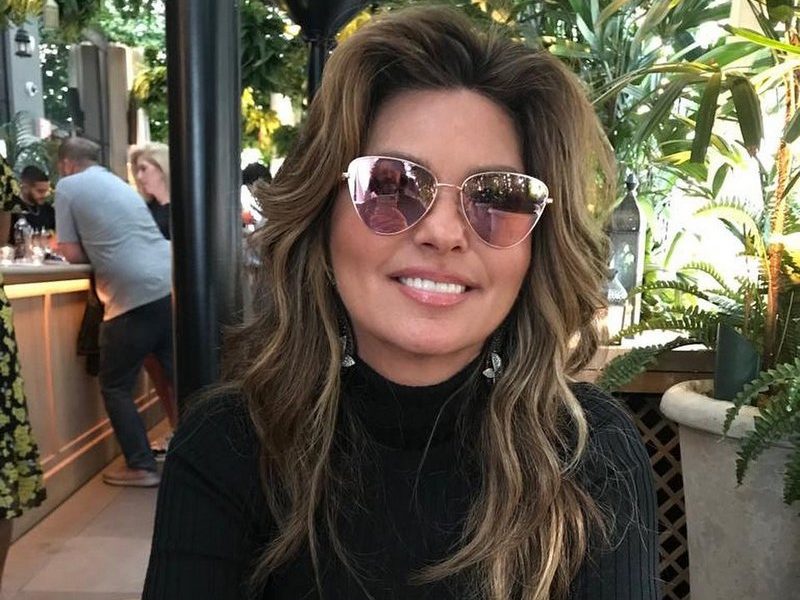 Shania Twain isn’t just a singer, whose name always appears in the list of best-selling music artists, but she also writes her own songs. Among her most prestigious accolades are 5 Grammy, 4 Academy of Country Music, 6 American Music, 7 Billboard Music plus 29 Canadian Country Music Association awards.

Shania Twain began performing at bars being 8 to support her family and at 13 she already wrote songs and performed with Longshot band. In 1993, Twain presented her eponymous debut album, but rose to prominence in two years, after releasing The Woman in Me, which gained Diamond (12-time platinum) RIAA certification plus led to her first Grammy. In 1997, Shania became an international star thanks to Come On Over, her most successful album to the date with 20-time platinum certification. Additionally, she hosted television show Why Not? With Shania Twain along with being a judge/mentor at American Idol and appearing in I Heart Huckabees plus Trading Paint movies.

Shania Twain’s life isn’t an easy one and it was filled with her close people’s abuse and betrayal in the past. So, let’s reveal more facts about her relatives. 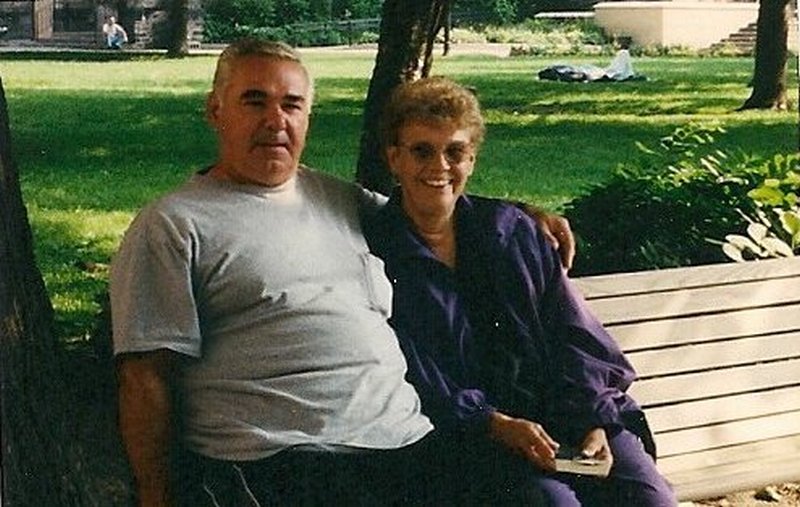 Clarence is a railroad engineer residing in Timmins, Ontario. He divorced with Sharon, a mother of his three daughters when Shania was a toddler. Later, the man married Shirley Caby.

Having divorced with her first husband, Sharon remarried Jerry Twain in 1971. However, they had tense relationship and the woman often suffered from depression. In 1979, she even took her kids and drove to a homeless shelter but they returned in 1981. In 1987, Sharon passed away after having a car crash together with Jerry.

Being a member of Ojibwa tribe, Jerry worked as a forester and mining prospector. Having tied knots with Sharon, he adopted her daughters from previous marriage and gave them his surname. Though Jerry was a hard worker, he also had problems with alcohol. Moreover, he abused Shania and her mother both physically and psychologically. Once, the future music star even thought that Jerry killed her mom.

Jill is Shania’s elder sister. She left home at 14 and started to live on her own.

Carrie Ann is a store manager from Huntsville. She supported Twain when she got a star at the Hollywood Walk of Fame in 2011. Moreover, in 2015 Carrie Ann was a background vocalist at her sister’s show in Las Vegas.

Mark is a computer technician in Vancouver. After their parents’ death, Mark as well as Carrie Ann and Darryl were raised by Shania.

Darryl is Jerry’s nephew, whom they adopted after his mother committed suicide. He is an electrician in Edmonton. In 2004, Darryl was charged with drug possession for the purpose of trafficking.

Robert is a record producer and songwriter. He got acquainted with Twain at 1993 Nashville’s Fan Fair though he heard her singing before and wanted to cooperate with her. He contributed a lot to Twain’s professional career success. On December 28, 1993, Lange espoused the aspiring singer and in eight years they became parents of a son. By the way, Robert dedicated (Everything I Do) I Do It for You song, he co-wrote for Bryan Adams, to his wife. However, they separated in 2008 because of his infidelity and got divorced in 2010. 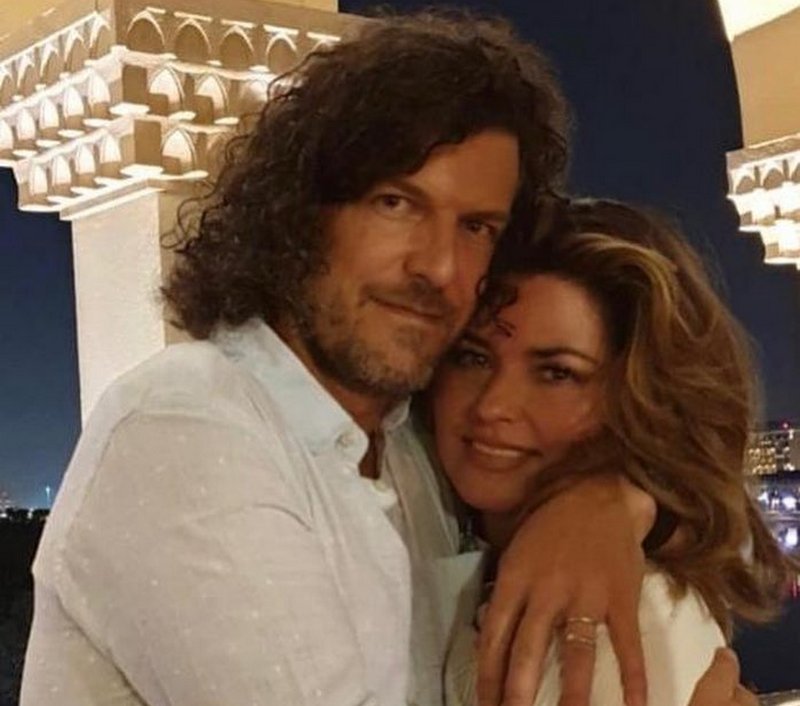 Frederic is from Switzerland and earns money as a Nestle executive. A curious fact: Frederic is an ex-husband of Shania’s friend Marie-Anne, who reportedly had an affair with the singer’s first husband. He and Marie-Anne share a daughter, Johanna. The problem with their cheating spouses made Frederic and Shania close friends and they gradually fell in love with each other. Thiebaud proposed to the artist in 2010 and got hitched to her on January 1, 2011. 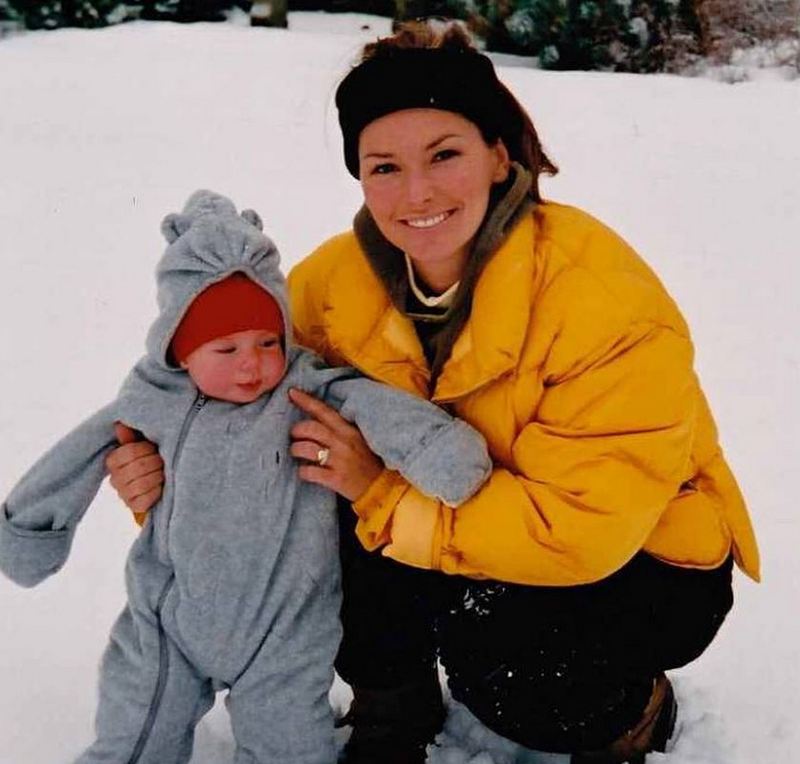 Eja drew his first breath in Corseaux, Switzerland. He inherited his mother’s music talent and already deals with singing, songwriting and producing. In one of her interviews, Shania shared that she was afraid of spoiling Eja and that’s why she never bought him birthday presents. The music legend claims that being a mother is the best job in the world.