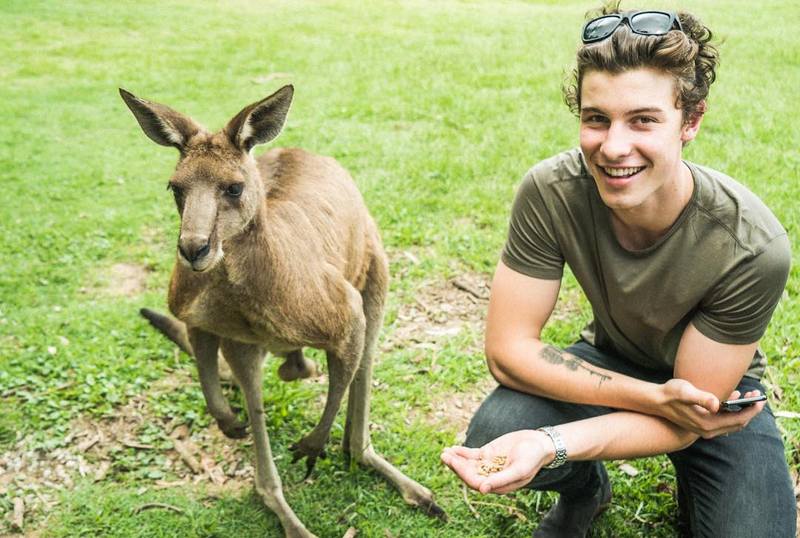 Shawn Mendes is a real pop sensation. At his 20, this gifted singer and songwriter has already managed to get the worldwide recognition and has been honored with many awards, among which are 2 American Music Awards, 10 MTV Europe Music Awards and 6 Teen Choice Awards.

Shawn made the first steps to his success in 2013 by posting videos via Vine application. Since then, his career started to develop pretty fast. Despite his young age, Mendes has already presented three music albums and was on three world tours. In addition to singing, the celebrity also works as a model and does much humanitarian work. In 2018, Shawn got to the list of 100 most influential people in the world.

Today, we are going to have an insight into Shawn Mendes’ family and find out more about his closest people. 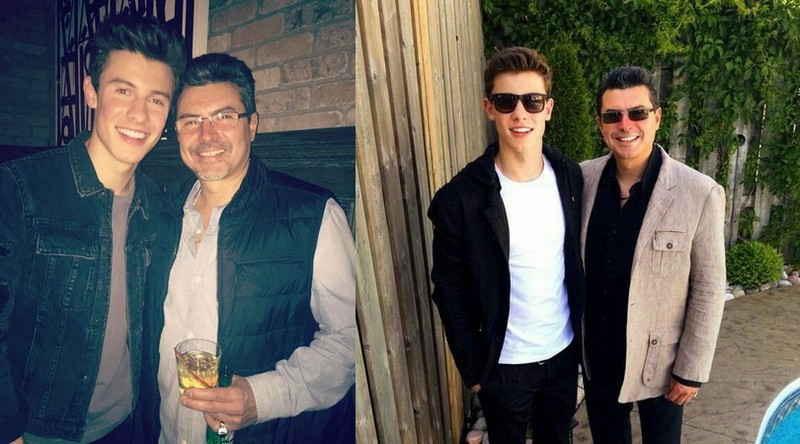 Manuel was born in Portugal, but his family moved to Canada, when he was still a kid. He is a businessman, selling restaurant supplies, and the president of Sunshine Bar and Restaurant Supply company. Manuel, nicknamed Manny, is active on social media. He often shares the photos of Shawn, including the childhood ones. The celebrity shared that his parents always support him and teach him a lot. Thus, when he told his dad that he wanted to be a singer, Manuel answered that he must write his own songs. After that, Shawn returned to his room and wrote a song. 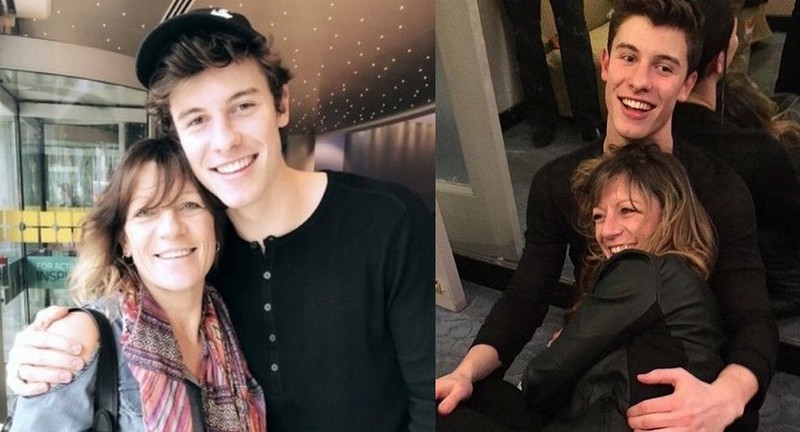 Karen is English, but she spent the major part of her life in Toronto, where she got acquainted with Shawn’s dad. She is a real estate agent at Century 21. Karen is very close with her famed son. The singer even shared that they have matching tattoos of elephants on their fingers. Besides Shawn, she is also a mum of daughter Aaliyah. 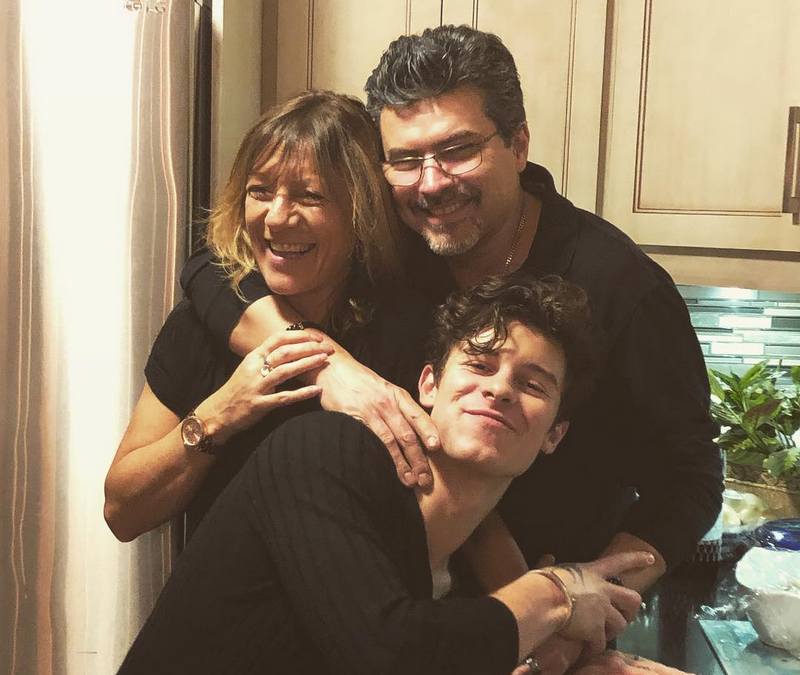 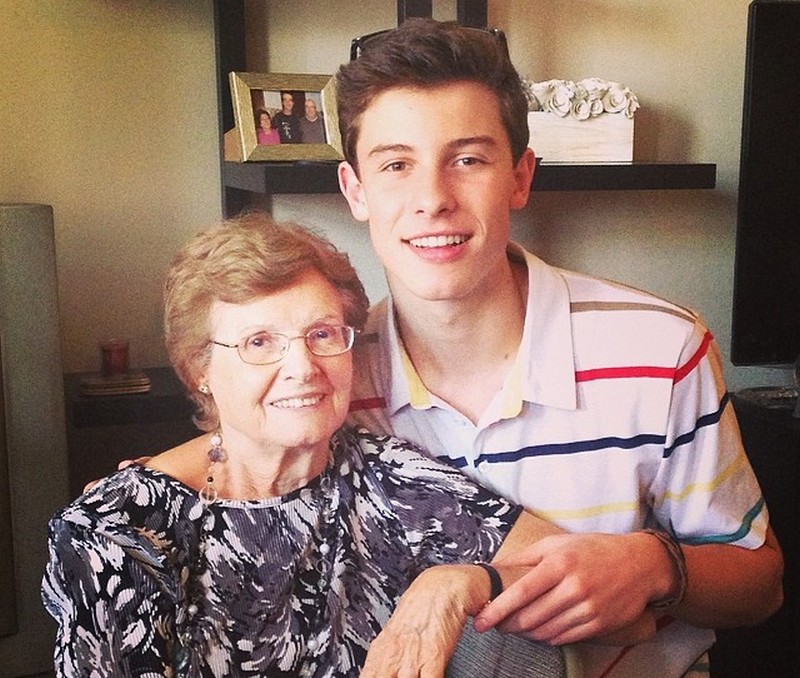 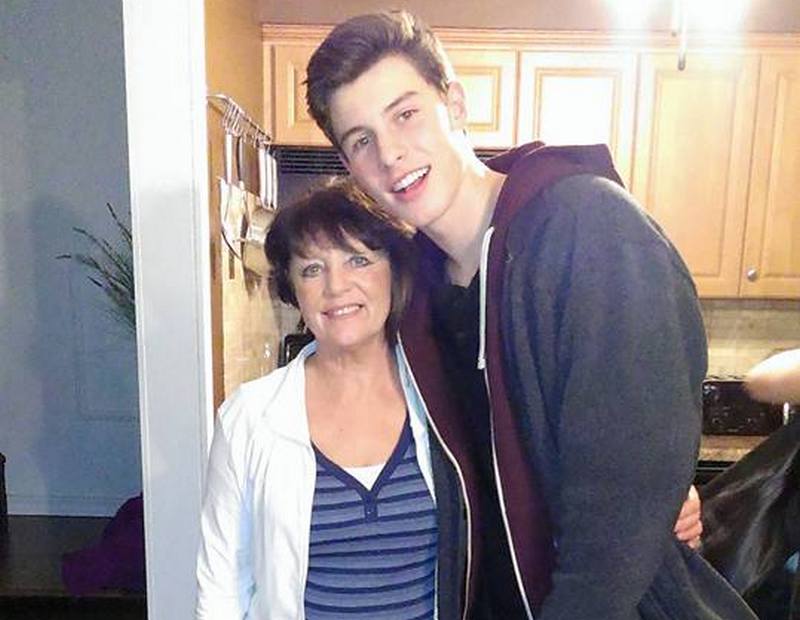 She was born in Poole, Dorset but now lives in Toronto, Ontario. 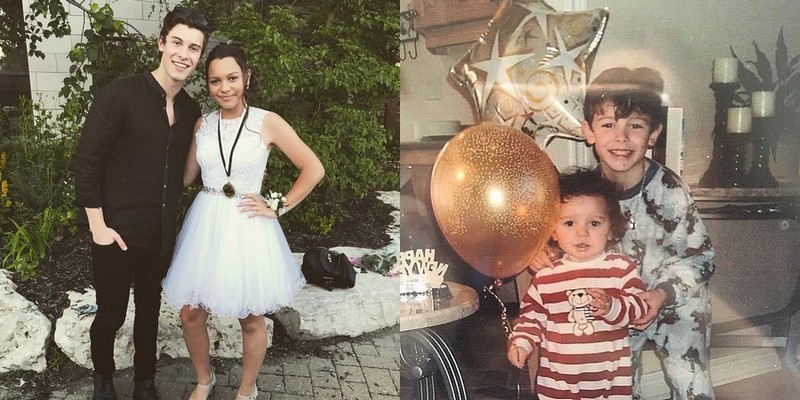 Being the pop star’s younger sister, Aaliyah is popular on social media. She became famous on Vine, but later, gained popularity on Youtube, Instagram and Twitter. She is friends with other social media stars Mahogany Lox and Alyssa Shouse. Moreover, Aaliyah wants to be a singer like her brother and already demonstrates her singing talent via her social networks. The teenager is also fond of watching hockey. Like her famed brother, Aaliyah suffers from amblyopia, which results in her poor vision. 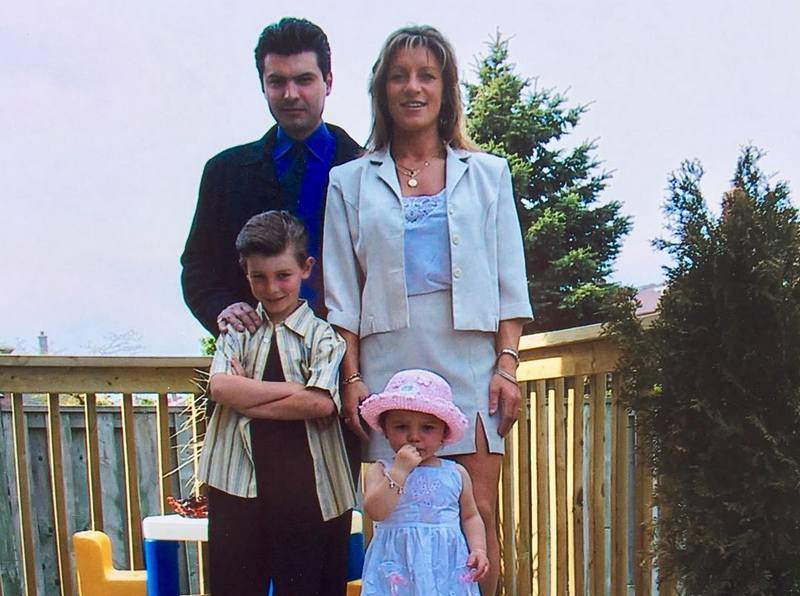 Shawn’s personal life is a real enigma for his fans. He was rumored to date Hailey Baldwin and Camila Cabello, but there were no proofs of those relationships. In one of his recent interviews, the musician told that he wasn’t seeking for serious relationships to the date. Moreover, some people consider him to be gay, but it’s not likely to be true. However, those rumors make Mendes feel the pressure to date women publicly.

Shawn Mendes doesn’t have any kids yet.