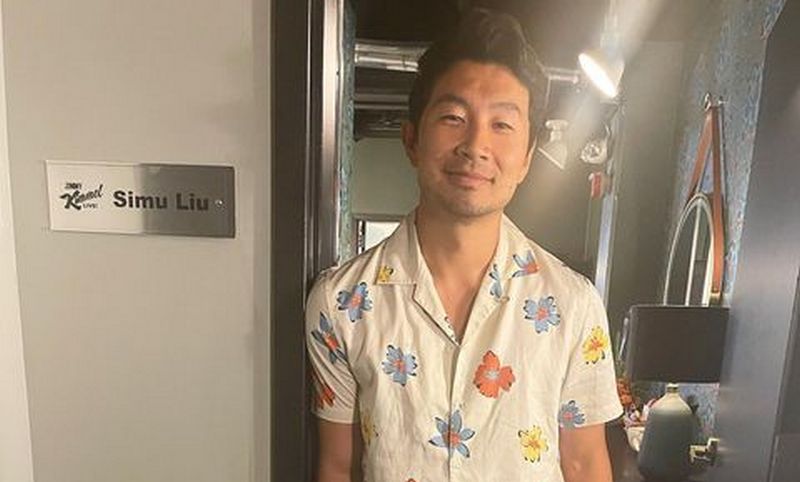 A gifted film performer, stuntman and writer – yes, it is all about him, Simu Liu. He drew his first breath in China, in 1989. He was growing up in Harbin with paternal grandparents until the age of 5. After that, he moved with parents to Canada. According to the star, his parents were very strict with him, making him read various literature and study algebra. In addition to that, he didn’t feel happy, as all his parents wanted from him was to be obedient. And if he didn’t behave well, they would physically punish him and belittle all his efforts.

Simu studied at the University of Toronto as well as Ivey Business School. After graduation, he started working at Deloitte as an accountant. However, it lasted only 9 months after which he was laid off.

This gave him an opportunity to pursue a career in the moviemaking industry, as he always wanted. His path to fame began from working as a stuntman and an extra. For instance, his early works include featuring in films and music videos called Pacific Rim, Nikita, Heroes Reborn, etc. Nonetheless, what really brought him international recognition is appearing in such great TV projects as Shang-Chi and the Legend of the Ten Rings. Kim’s Convenience, Yappie and others.

Today, the celebrity keeps developing his acting path. In addition to that, he works as a filmmaker, producer and model.

And now, it is high time to find out more interesting information about the star’s closest people! 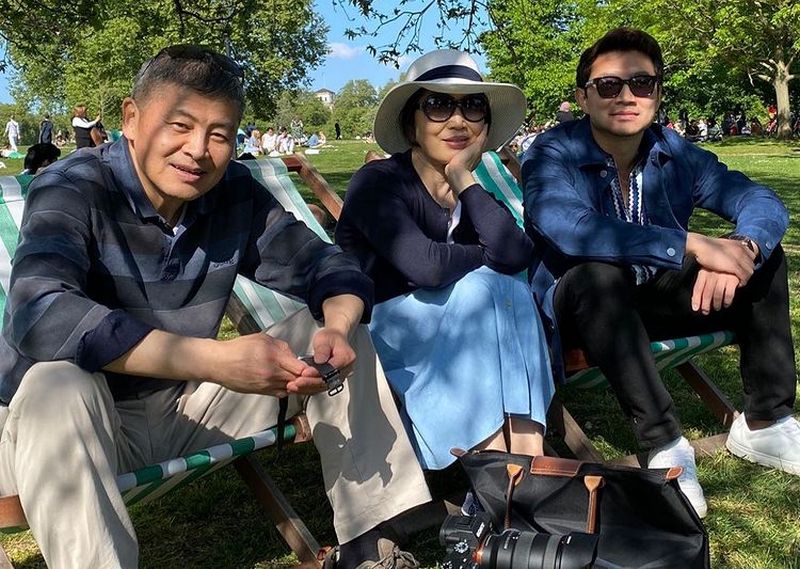 The father’s name is Zhenning. He attended the Beijing University and later went to the US to study for a PhD. When Simu was 5 years old, the family reunited and they immigrated to Canada. There, Zhenning needed to study again and as a result, became an aerospace engineer. 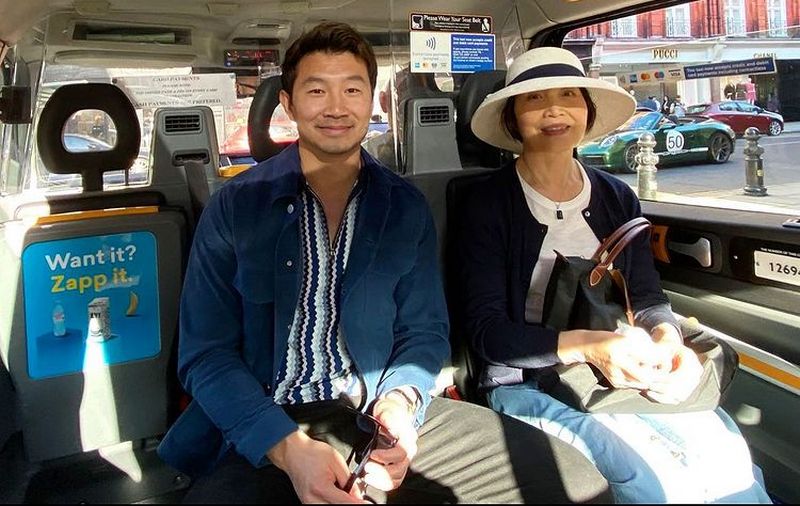 The mother Zheng studied at the same Chinese University and was a brilliant student. Yet, after graduation, she was sent to work in rural camps as the majority of smart people at that time. After immigration to Canada, she continued studying and also became a successful aerospace engineer. In a marriage with her spouse, she parented one child. It is no secret that parents were very strict and cold with their only son. In his memoir, Simu wrote that he never really felt happy while being with parents, as he was often punished. However, when he started living alone, he had a conversation with mom and dad about his childhood, which made them closer and they gradually reconciled. 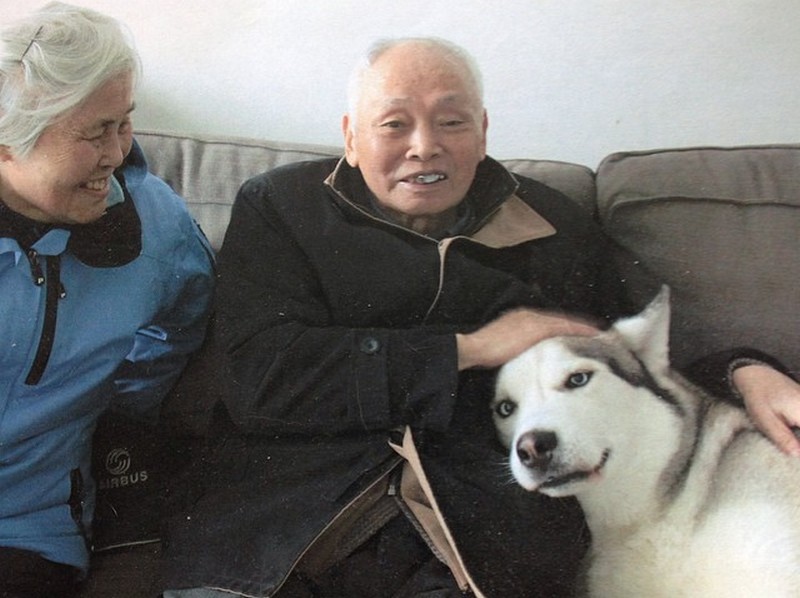 The celebrity doesn’t have brother or sister. He is the only child.

Speaking of Liu’s relationship status, he has never been married but dated a few well-known women. Since 2016 and up till 2018, he had been romantically involved with an actress Tina Jung. They first met in 2015, while working in Beauty and the Beast. Then, they worked on several more projects and in 2017, many started speculating about their break up. Yet, it would be interesting to know that neither of them ever confirmed anything about their relationship.

In 2019, the stuntman was noticed with Jade Bender, when they attended the red carpet together. The two lovebirds are often seen together at various events, e.g. Comic-Con and even TV shows. Despite this, the couple hasn’t confirmed their status yet.