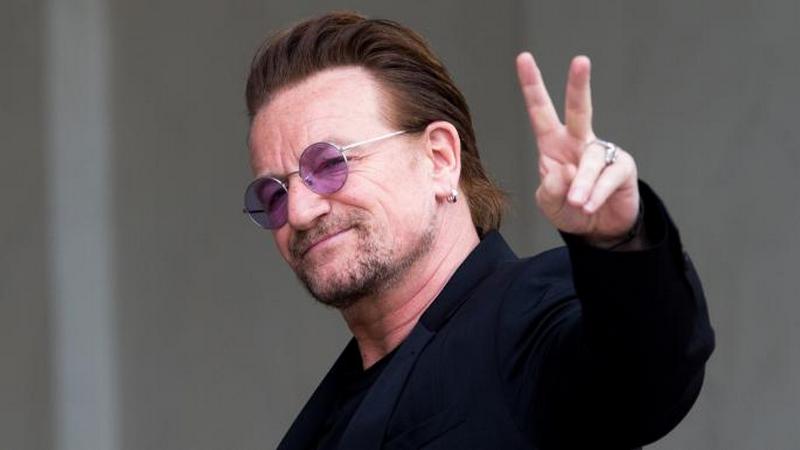 Since 1976, Paul David Hewson (popularly known as Bono) has been the lead singer of the rock band U2. In high school, he was dubbed Bono Vox which signified that he had a great voice. He joined the U2 band and was soon made the frontman for the Irish rock band although his singing skills were ‘nothing’ compared to his compelling stage presence.

The multiple-time Grammy award-winning artist is not just lauded by both fans and critics alike for his outstanding gifts in performing and song-writing but also for being a socially conscious musician. Social activism has always been close to the singer’s heart so most of his lyrics have been channeled in that light. He has used his music to raise awareness for several issues across the globe especially as regards developing countries. As expected, Bono is big on charity and in 2007, was made an honorary knight by Queen Elizabeth II.

Keep scrolling to know all about the most important people in the life of this music legend. 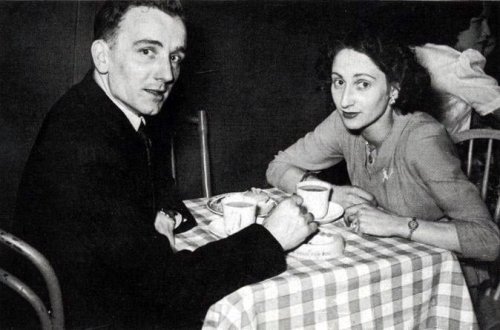 She was a Protestant by religion and died when her son was only 14 years old. At her own father’s funeral, Iris had an aneurysm that resulted in a brain haemorrhage leading to her death. Bono has said many times how that was a defining moment in his life, pushing him at once in two directions – towards rock and roll and also towards his profound faith in God. She is the subject of her son’s song Iris. 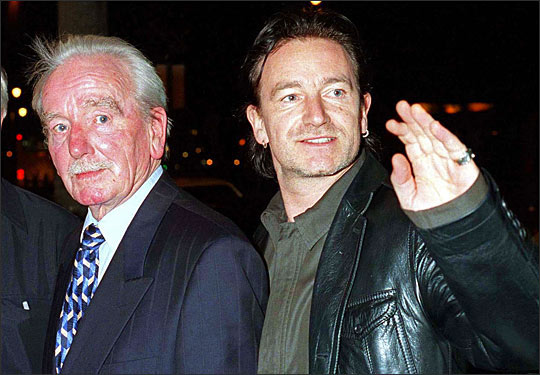 He was a postal worker and was the main parental figure in the life of the Hewson boys. They lost their mum quite early in life and had to live in a house of men, numbed by grief and subtly unable to share their feelings. Bono has stated emphatically that music and being a performer were obvious routes to fill the emotional hole his mother’s death left in his life.

Brendan died at age 75 after a long battle with cancer and members of the U2 sang to honor him at his funeral. At the sad event, Bono recalled in his speech how his father had a beautiful tenor voice and how they used to beg him to turn down the volume of music in the Hewson house. 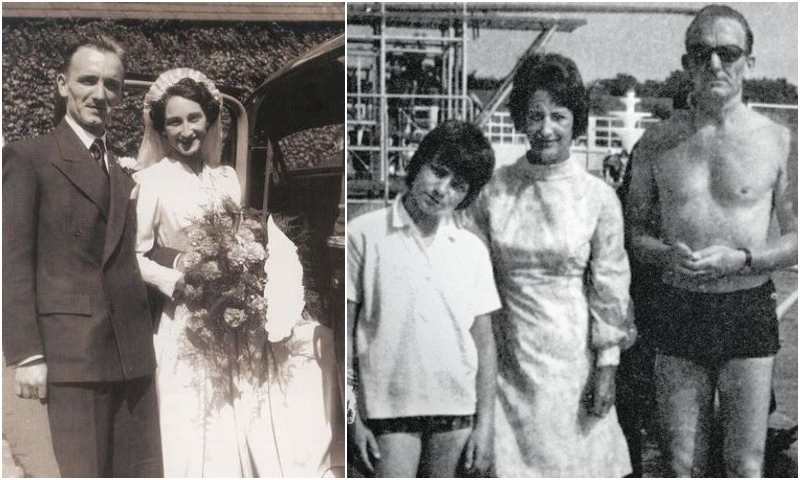 He also mentioned that it was his father’s passion for music that instilled in him the desire to get involved in the band and affirmed that Bob would be greatly missed by all. Bono wasn’t always close to his father until latter years and it was only after Papa Hewson died that the singer realized that he was the major cause of the problems. He’s asked for his late father’s forgiveness though and now the weight’s lifted off him. He is the only sibling to Paul and they both shared a close-knit bond with their father. The star singer stated that Norman was the most consistent career of their father in the last year of his life. He is reported to be a chef at a restaurant. 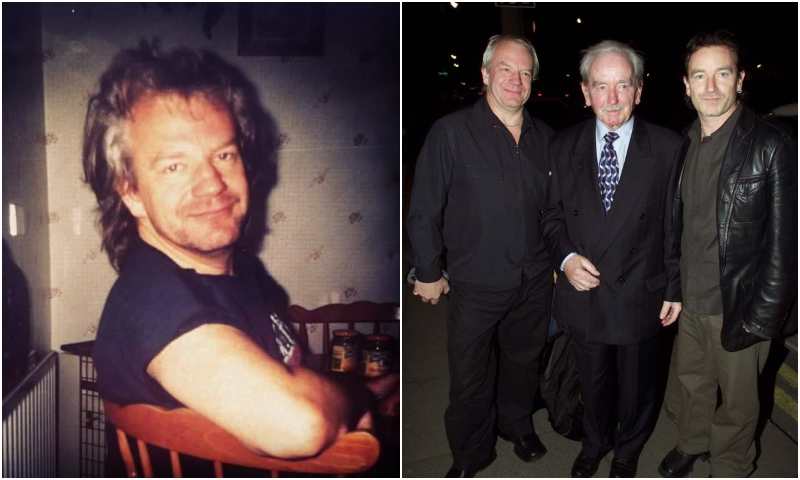 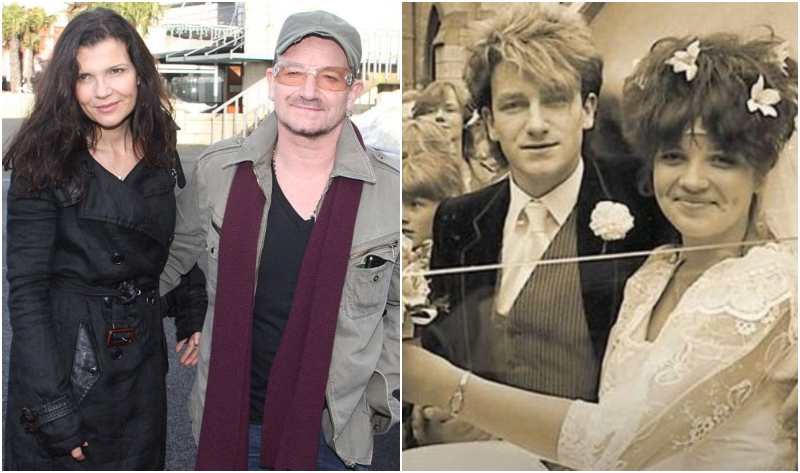 Duration of Marriage: August 21, 1982 till present

For over four decades, Bono has been in a blissful marriage with businesswoman Alison. They started off as childhood sweethearts and till date, both lovers still enjoy each other’s company. The Beautiful Day singer even mentioned once that his wife keeps him on his toes career-wise and that he holds on to Ali more tightly than she holds on to him. From Alison’s perspective, one reason why their marriage works is because they allow each other chase their goals.

In 2005, both lovers established EDUN, a socially responsible clothing line whose main purpose is to foster sustainable employment in developing areas around the world especially in Africa. 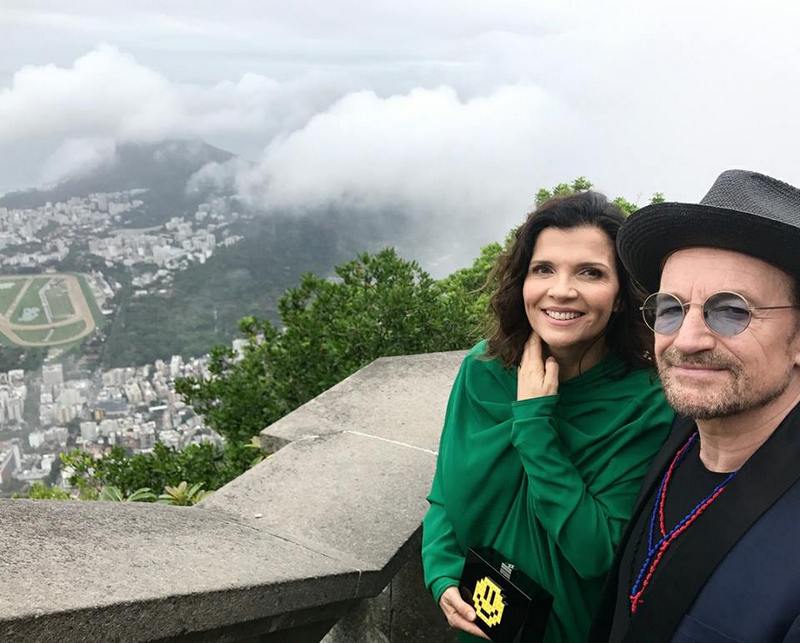 For years, the Hewson’s marriage has been one to be envied in the industry seeing that what they share is rare but Bono has spoken out severally on how they’ve had their own fair share of challenges. He admitted that he should have split from his wife but he was not ‘sensible’ so chose to stay with her and today is the happiest man for that choice. 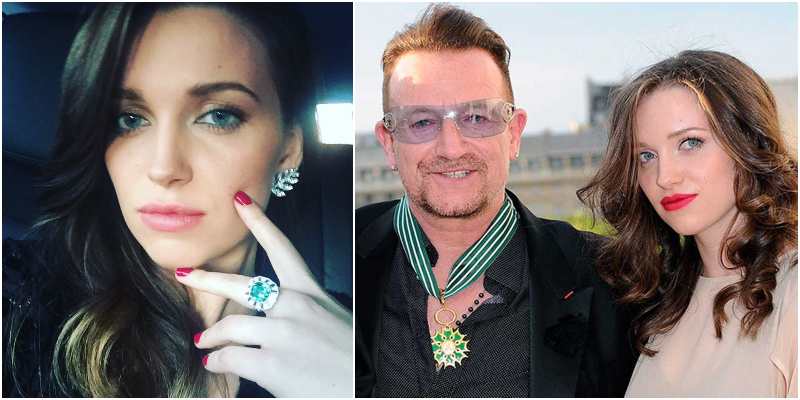 From the early days of his U2 band, Bono has used his platform as an avenue for social change and even passed down this passion to his first daughter. Jordan is a social activist and tech-entrepreneur. She founded Speakable, a tech-company that promotes social activism. Since 2017, the photogenic business woman has been in a relationship with Spanish thespian Diego Osorio. 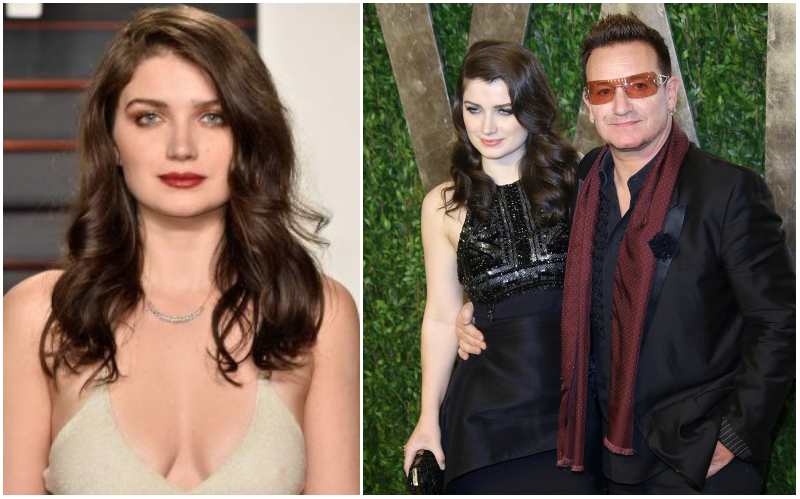 Irish actress Eve is quite in the limelight like her father and is known for her works on Steven Spielberg’s Bridge of Spies (2015) and Robin Hood (2018). Her parents were initially against her career choice as a performer but she eventually made her way into the art. Memphis has stated that despite being a daughter to the billionaire rock star, she has had to earn her living as every other average human and has even worked herself to where she is now in her career. 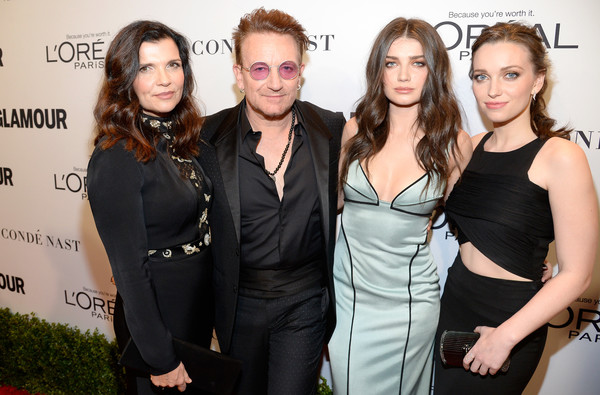 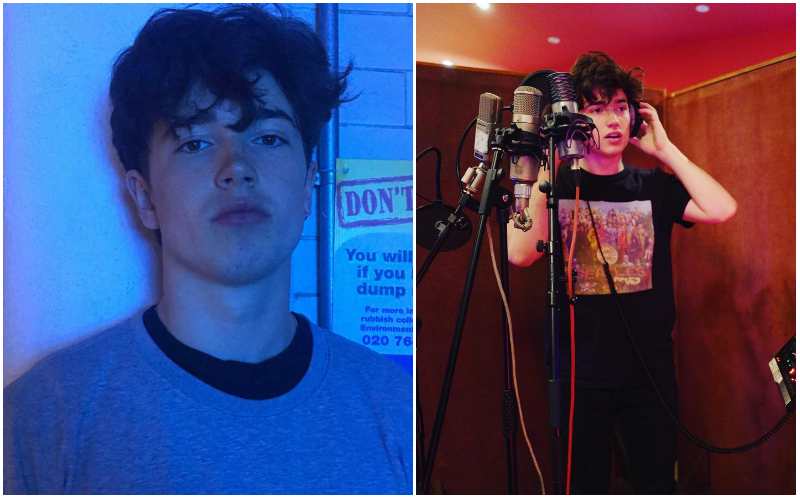 As the first Hewson son, he was named Elijah after his father and can be said to be the exact spitting image of his celebrity father. The younger Hewson now fronts his own rock ’n’ roll band called Inhaler. 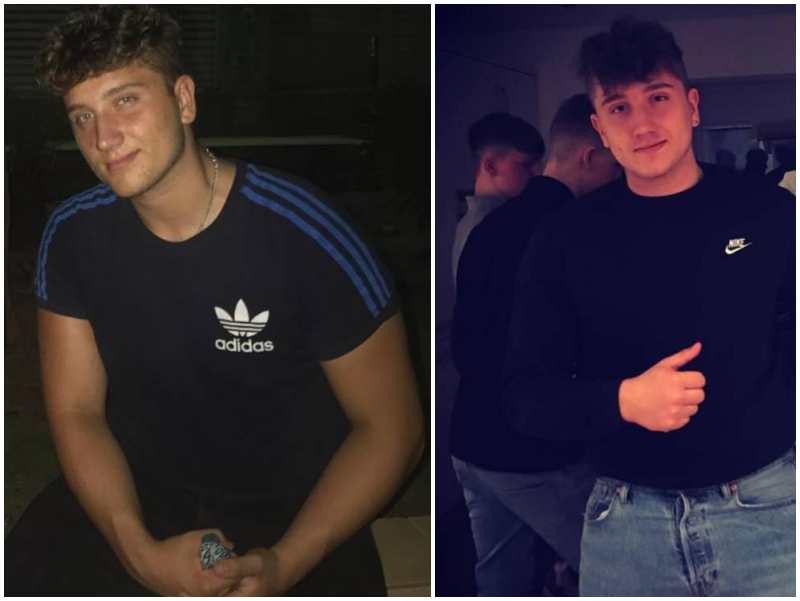 John is Bono’s youngest child and second son; he is also a rock singer of Red Skulls. 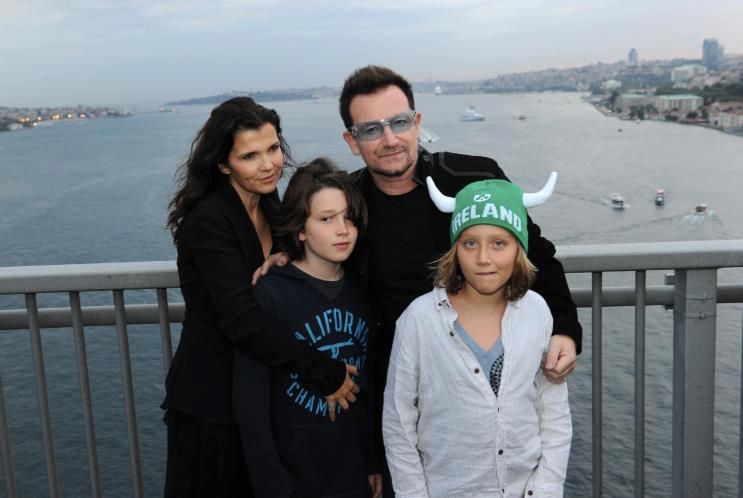