The Singer and Guitarist Carlos Santana: His love life and three kids 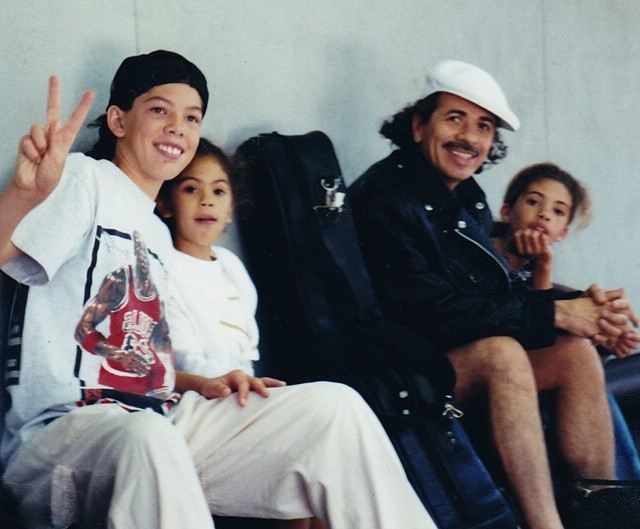 The Singer and Guitarist Carlos Santana: His love life and three kids

If you love Latin American music then you should know Carlos Santana. Not to worry if you do not, we are here to give you details about not just him but about his family life. Carlos is a multiple-award winning musician that has contributed greatly to the fusion of rock and Latin American music. He is even nicknamed “the most spiritually enlightened musician ever”.

Santana was a child prodigy to his music loving father and fell in love with the guitar. His childhood and educational experience was like every other child except that Carlos chose not to go through college. Let’s take a close look at the family of the famous Carlos Santana. 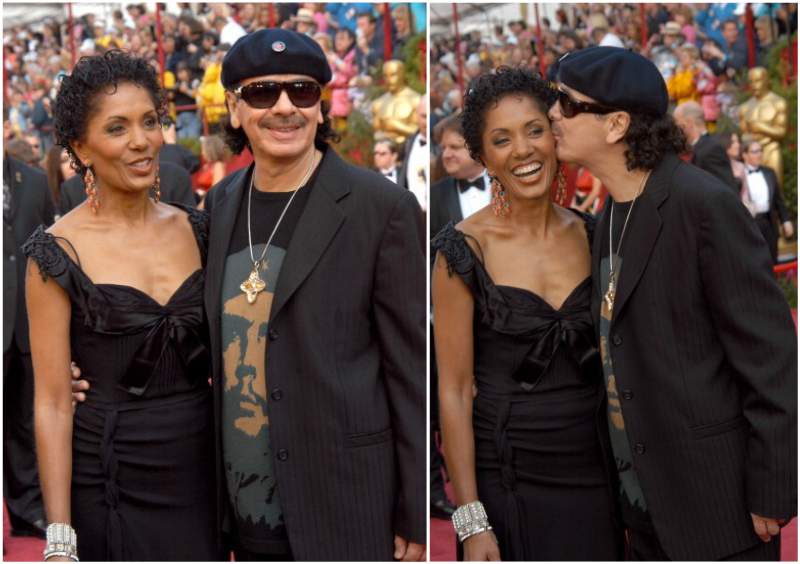 Deborah is Carlos’ ex-wife of 34 good years. They split on the ground of irreconcilable differences. As regards their divorce, Carlos said “it is not easy to live with a person that everyone wants to take a picture with most especially if you have issues with insecurity”. We guess 34 years was not enough to change Deborah’s love for a private life. It’s also worth mentioning that she described him as being unfaithful and Carlos was quick to apologize and get better. 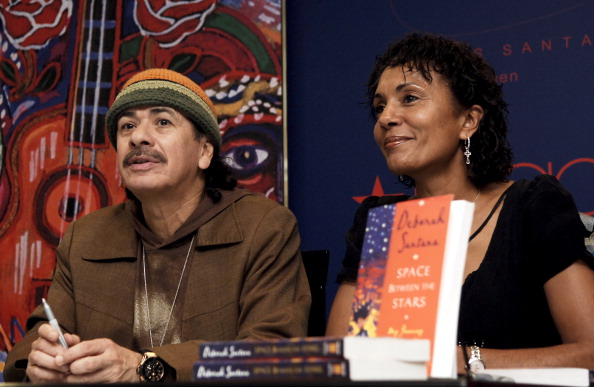 Deborah Santana is a poet, author, philanthropist and activist. She is known for her book “Space Between the Stars: A Memoir (2005)”; the documentaries Road to Ingwavuma (2008), Alice Walker: Beauty in Truth (2013), Soft Vengeance: Albie Sachs and the New South Africa (2014). In all of her works, she advocates for peace and social justice. 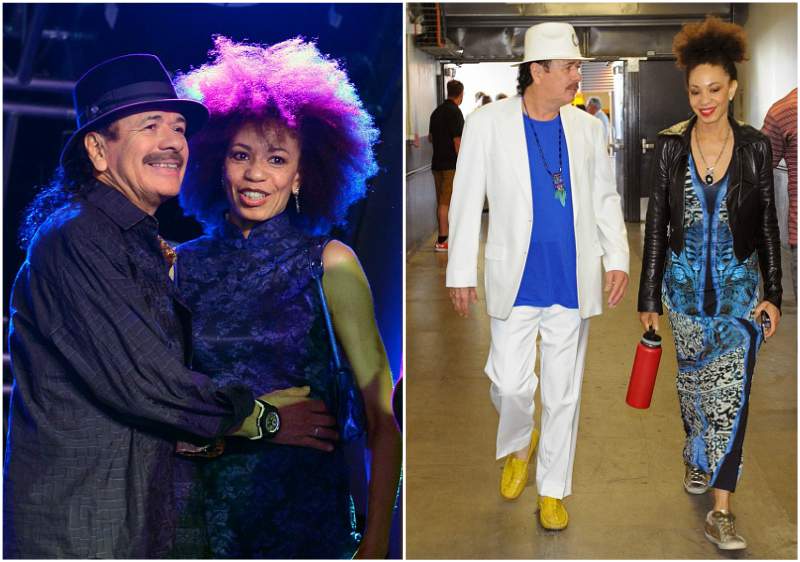 Duration of Marriage: December 19, 2010 till present

How many female professional drummers do you know? Quite a few you might say but decades back, women were not usually associated with this musical instrument. She is known for her love for the jazz and rock genre. Cindy says that she considers jazz as the highest form of music one can play because of its challenging nature and creative requirements. 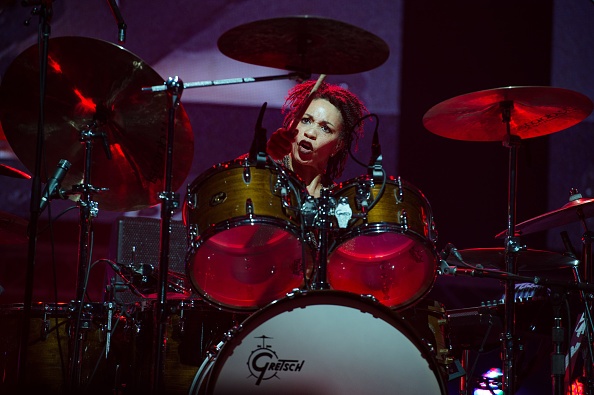 Blackman comes from a musical background with her mum a violinist, her dad a lover of jazz and a vibist uncle. Cindy fell in love with the drums when she first beat them at a friend’s party at the age of seven. Tony Williams has always been and is a big influence in her musical career.

On July 9, 2010, Carlos Santana proposed to Cindy Blackman on a concert stage after one of her drum solos. The musical couple married some months after on Maui, Hawaii. Cindy is Carlos’s touring drummer. The Santanas live currently in Las Vegas together with their three kids. 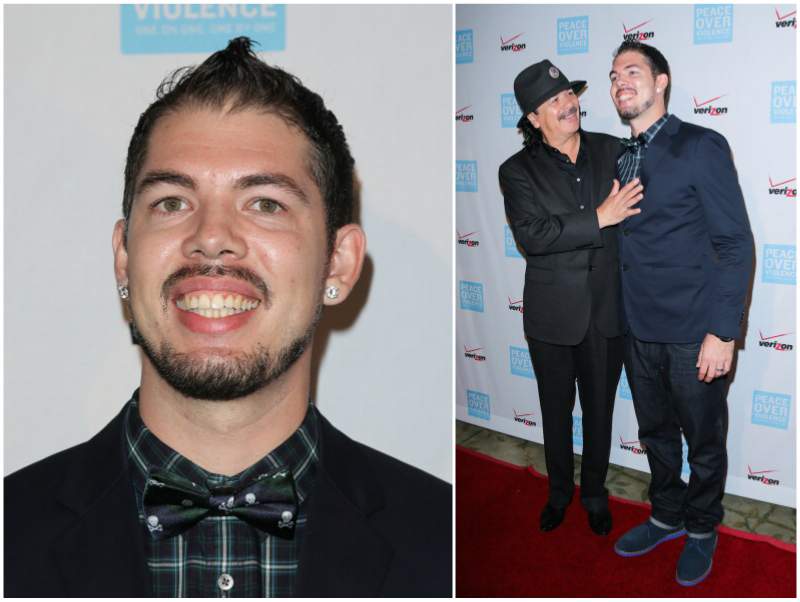 Salvador is the only son of Carlos and he is the eldest of tree children. Grammy Award Winning Salvador is the first and only son of Carlos Santana. He has found a space for himself with the electronic keyboard. At the age of five, Salvador began playing the keyboard and some years later, he composed a Grammy winning track “El Farol” together with his guitarist father Carlos. 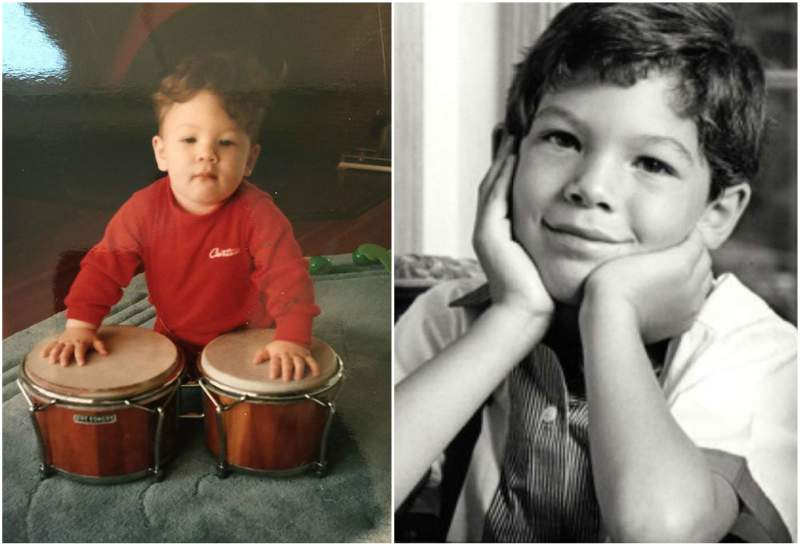 Some of his own recordings include; Keyboard City (2009), Rise Up (2013), Fantasy Reality (2015). Salvador sees being a keyboardist as an avenue to through music uplift people with humility, love and positivity. 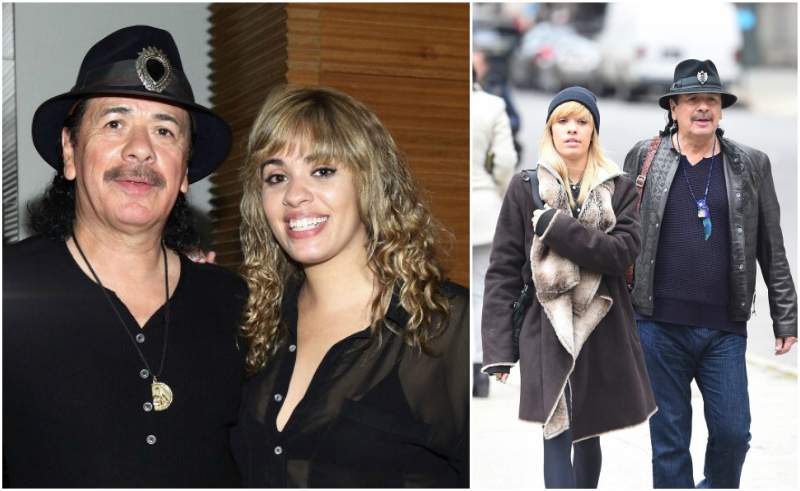 Stella is the middle child. On her website, she describes herself as soulful, feminine and free-spirited. Stella Santana is the artist behind the album “Selfish” that was released just this year. The album was so titled as she is currently on a journey to find herself – her own musical sound. 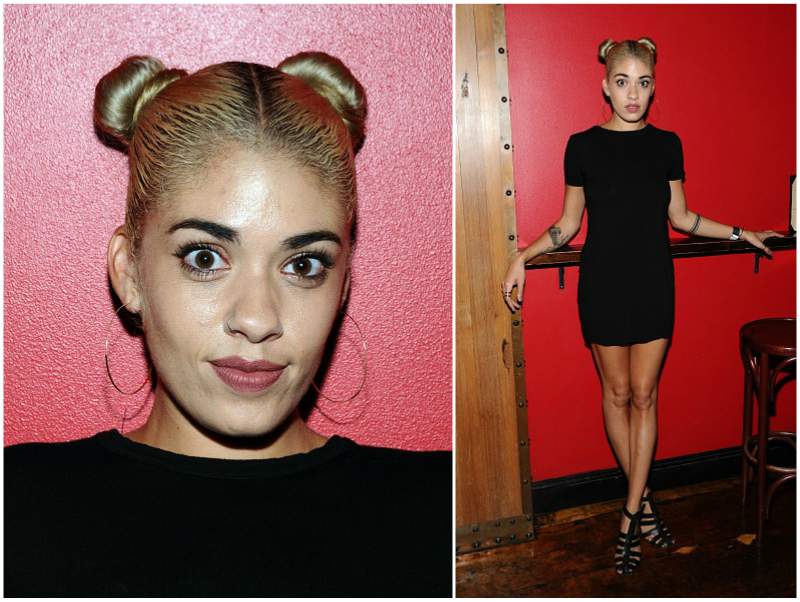 She chose the piano like her brother as her own voice in music. Stella owes her love for music to her family background far back to her grandfather then to her father who are big time lovers of music. 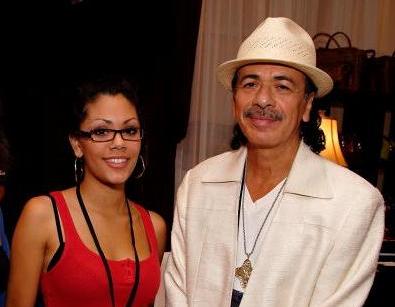 Angelica is the youngest daughter of Carlos and Deborah. She played the role of herself on “Road to Ingwavuma (2008)”. We do not know is Angelica would flow with the music blood that runs in their family. We can only wait and see…

Who is waiting for the first single as a family? If you aren’t, you definitely should because it is something even the Santanas are looking into.