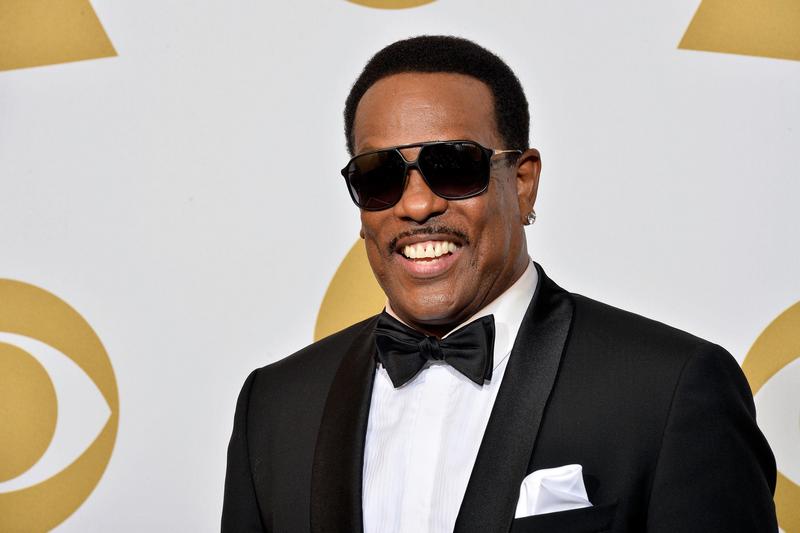 The monumental respect that Charlie Kent Wilson garners from peers and fans alike is a testament to the creative skills he has as a great performer. He started out with his two brothers as co-founders of the iconic trio called the Gap Band. The American funk band took off in the late 1970s and quickly rose to fame with several hit songs like I Found My Baby and Party Train. Sadly the group’s popularity soon waned as quickly as it bloomed. According to Charlie, himself and the band members never lasted long enough to get the riches as all they did was move from rags to fame and from famous back to rags.

This was one of the toughest periods for the Wilsons especially the band lead vocalist, Charlie. People still heard his records on the radio and assumed he was living a great life but in reality, he was on the streets for two years. Music was not the only thing failing in his life, Charlie’s drug problems worsened but things changed in 1995 when he met a cousin that advised he went to rehab. This was where he met the woman who became central to his positive turnaround and eventual second act in the music world.

He did not just survive an initial career fail but also a bout with prostate cancer. Looking back he wouldn’t have believed where he is now and he recognizes that God had a hand in this so every opportunity he gets on stage, he makes sure he shouts his lungs out. The I’m Blessed singer gives back just as hard offstage as he lends his voice actively to promote the awareness and education of the male community about prostate cancer. Read on as we take you deeper into the life of the famous Uncle Charlie.

True that Charlie has dealt with many struggles in his life but the biggest of it all was in the year 2009 when he lost his father to prostate cancer and was diagnosed with the same disease. The former Gap Band lead singer says his father was an incredible man who had a profound effect on his family both as the spiritual guide ad as a loving father.

She is the fortunate music-inclined mother of the Wilson boys and used to play the piano for their church while her family was younger. 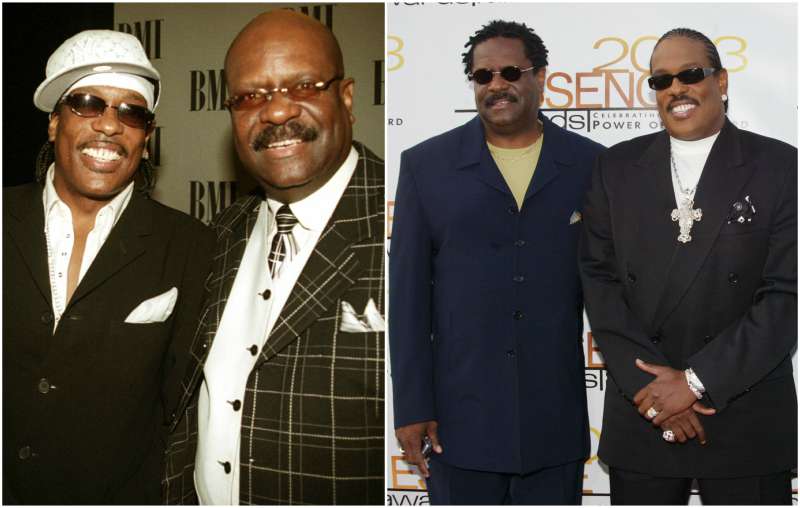 Like Charlie, Ronnie also started singing at a very young age and it was even a custom for him to sing with his brothers every Sunday in church before their father’s sermons. They were forbidden to listen to secular music at home so they smuggled up music by the likes of Stevie Wonder and James Brown and practised when their parents were away. 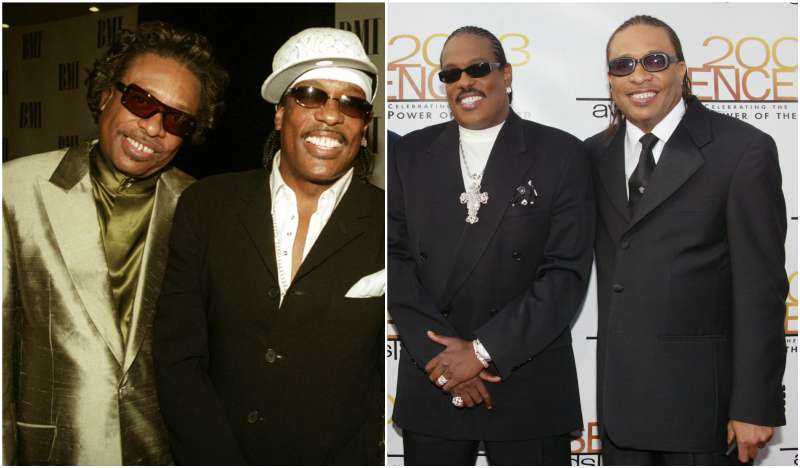 Before he clocked 20, the youngest Wilson had played bass with some of the biggest names at the time in the music industry. While Charlie was regarded as the younger version of Stevie Wonder, Robert was the “Godfather of Bass Guitar”. He was a part of the Gap band for 43 years until he passed on.

He died in his home from a massive heart attack at age 53 just about a year after the death of their clergy father. Robert is survived by his wife Brenda and three children; Robin, La’Tina and Dejuan. According to La’Tina, her father was her favorite person in the world and though he wasn’t a front man, whenever he picked up the bass, he always became centre and fully funkified. The group eventually retired in 2010 after Rob died. 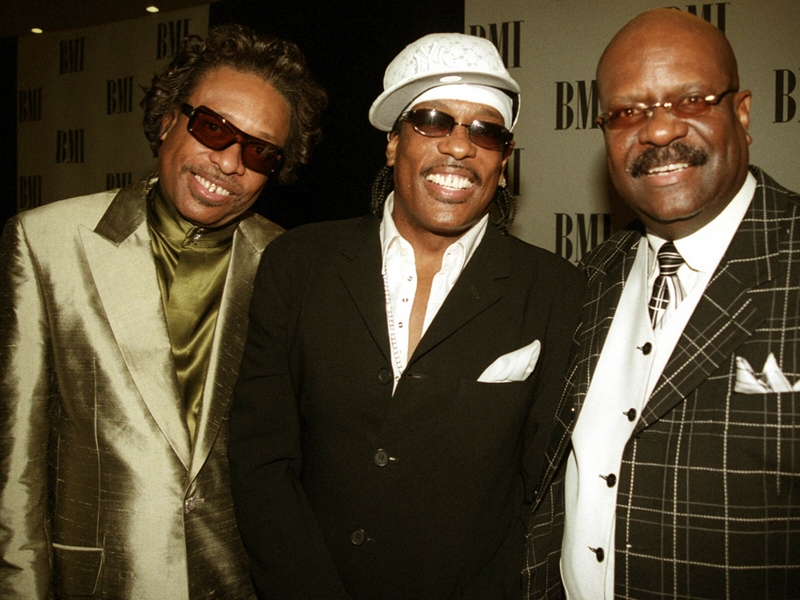 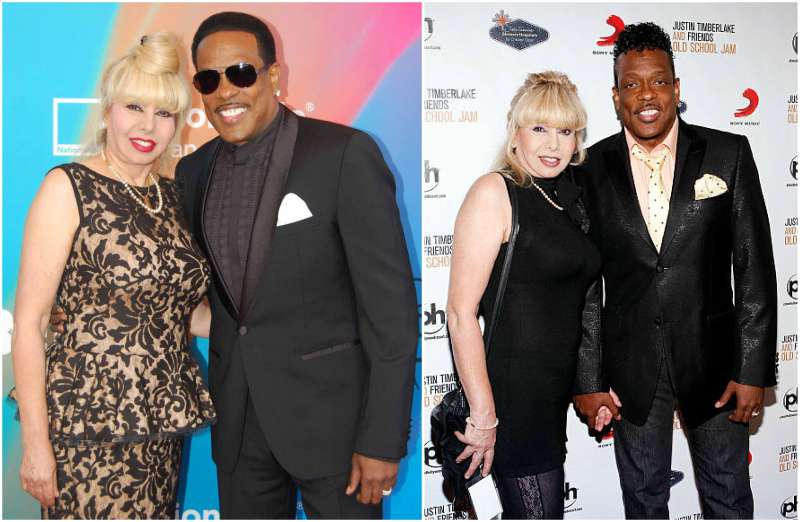 The Iranian-American Mahin is largely known as the wife to the multiple-time Grammy Winner. She is the type that would rather be in the shadows if not for her husband that constantly brings her out to the limelight. She came in when the artist was at rock bottom and since then has virtually been everything to him. Wilson has also stated that his wife has a good ear for music.

They met in 1995 when he started his 28-day program at a rehab in Acton. She was at the time one of the directors of the health centre and took special interest in the dejected musician who was unserious with the rehab classes. She observed he was always sleeping in class when everyone went home and after a confrontation, he opened up that he had nowhere to go, Tat got him house and she eventually moved into that house with him after he asked her to marry him. 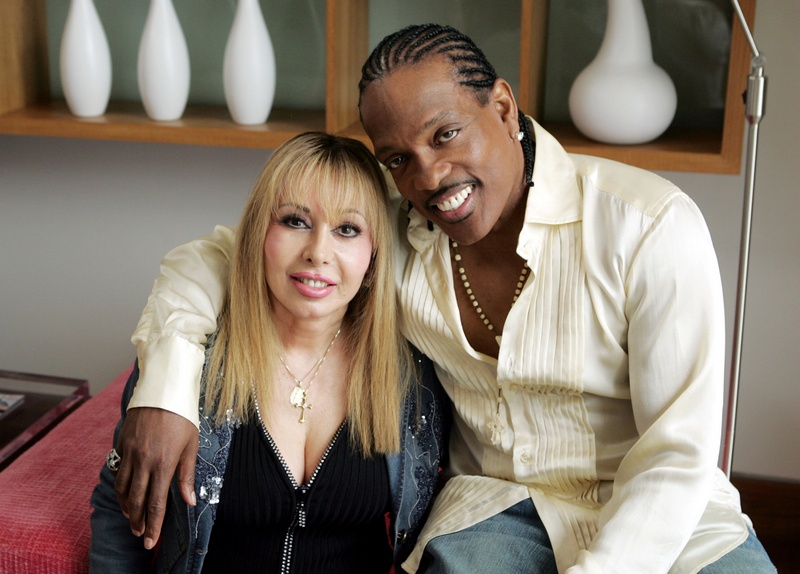 Wilson credits his genius wife for keeping him sober, boosting his confidence, booking is band shows and eventually getting him back on track in his music career. 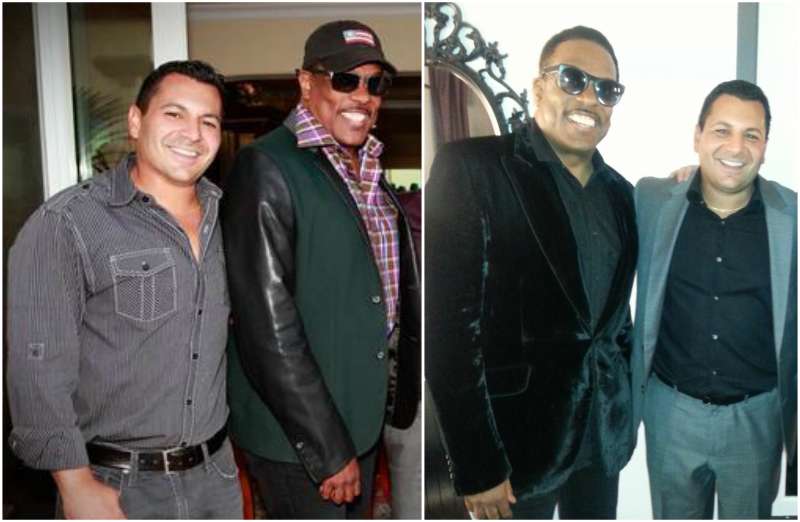 The lovely Mahin also had a son named Michael Paran who also was of great help to the artist and his band, Michael served as the group’s manager for two years without pay, helping them get back on their feet. He also encouraged his step-father to go solo seeing how much of a talent he was. Till date, the hit-making singer never stops crediting his wife and step-son for how much they believed in him when everyone else, including himself felt he was washed up and too old.

Welcome to the ‘behind the scenes’ of Wedding Crashers star Owen Wilson
Family of Todd Chrisley, the Patriarch of the Chrisley Knows Best Show