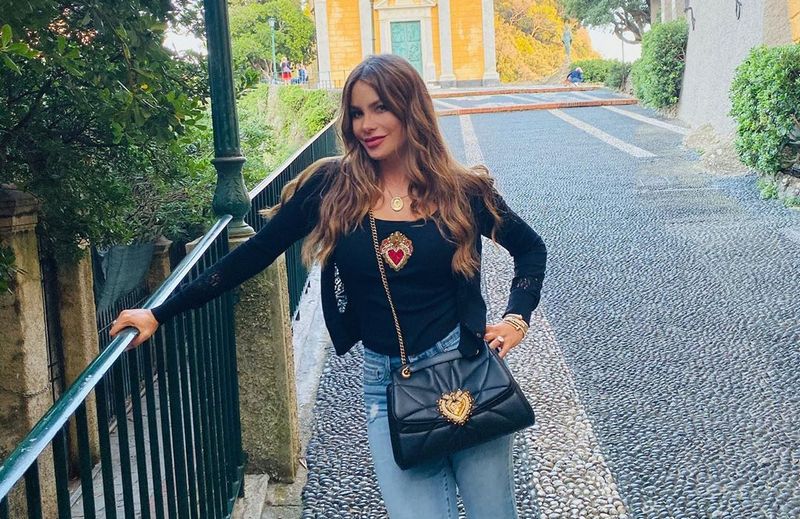 Being one of the highest paid actresses on TV, Sofia Vergara proves that beauty can be perfectly combined with talent and excellent sense of humor. She is the winner of 4 SAG Awards (+5 nominations), People’s Choice Awards along with being a nominee for Golden Globe and Primetime Emmy.

Sofia Vergara’s modeling career started in 1989 when she took part in a Pepsi commercial. In late 1990s, she moved from Columbia to the United States and started her Hollywood career with a small role in Baywatch before gaining her first movie role in 2002 Big Trouble. However, Sofia is most famed for portraying Gloria Delgado-Pritchett in Modern Family sitcom as well as for her parts in Chasing Papi, The Smurfs, Chef, Hot Pursuit and The Con Is On. Moreover, she deals with modeling and has her own line of jeans.

Sofia Vergara has rather a big family, but let’s focus on her closest relatives. 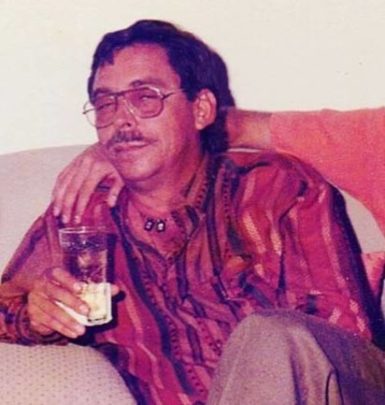 Julio was an owner of a cattle rancho. He wanted Sofia to be a dentist and that’s why, she studied dentistry for three years before moving to America. Julio had a stroke in 2007, which resulted in coma. In 2009, he passed away. In 2012, Vergara released a Youtube video, where she shared a touching tribute to her late dad. 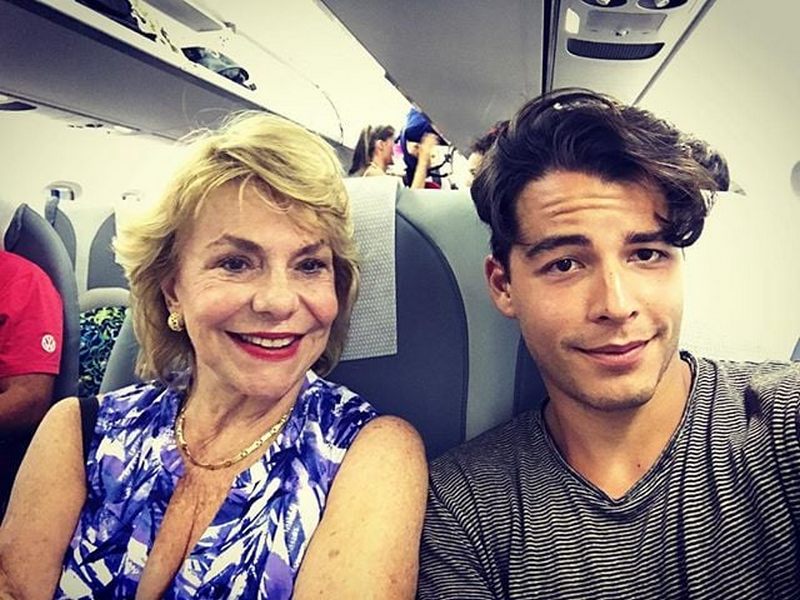 Margarita was a housewife and dedicated all her time to 5 children. In 1992, her marriage with Julio was dissolved. In late 1990s, Margarita moved from Columbia to the US to be closer to her daughter, who considers her mom to be her role model. By the way, in one of her interviews Sofia told that her mother forced her to be a model.

Being the eldest child of Margarita and Julio, Rafael was kidnapped in 1994 and his family had to pay the ransom. In two years, after another attempt of being kidnapped he was shot. There are rumors that Rafael was killed because of having an affair with a local gangster’s girlfriend. His murderers are still unfound as many witnesses are afraid of telling the truth. Rafael became a dad to daughter Claudia with his girlfriend Claudia Renteria, who currently resides in Los Angeles. 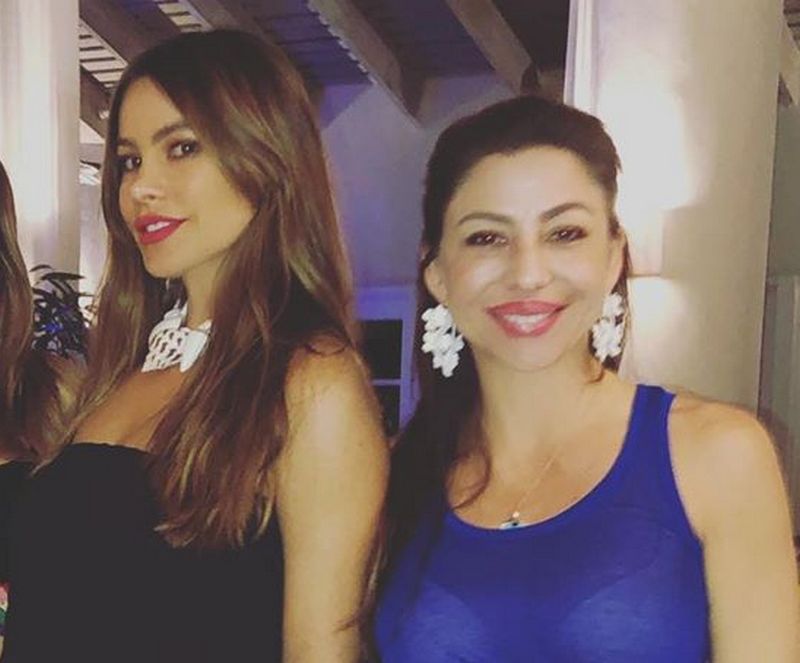 Veronica is a singer and a mom of two. Moreover, she launched her own show in Miami. Veronica revealed that Sofia helped her to start a career in the entertainment industry. 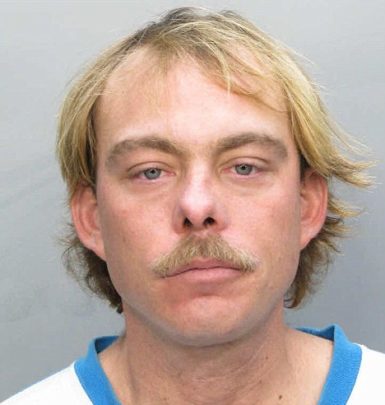 After Rafael’s death, Julio had troubles with drugs and alcohol. In 2011, after being arrested for drugs possession for the 30th time he was deported from USA. 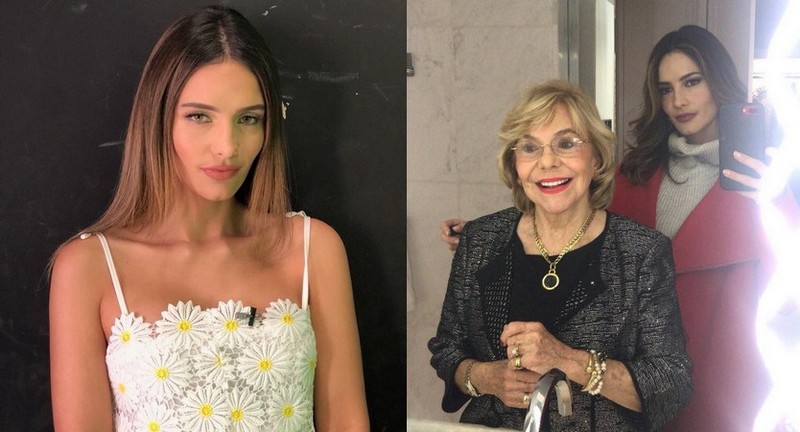 Sandra is actually Vergara’s cousin, but Margarita adopted her soon after the girl’s birth as her biological mum wasn’t able to take care of her because of emotional problems. Sandra also deals with acting and is known for playing in CSI: Miami and Fright Night. Additionally, she is a model and co-owner of Violetta Rose clothing brand. 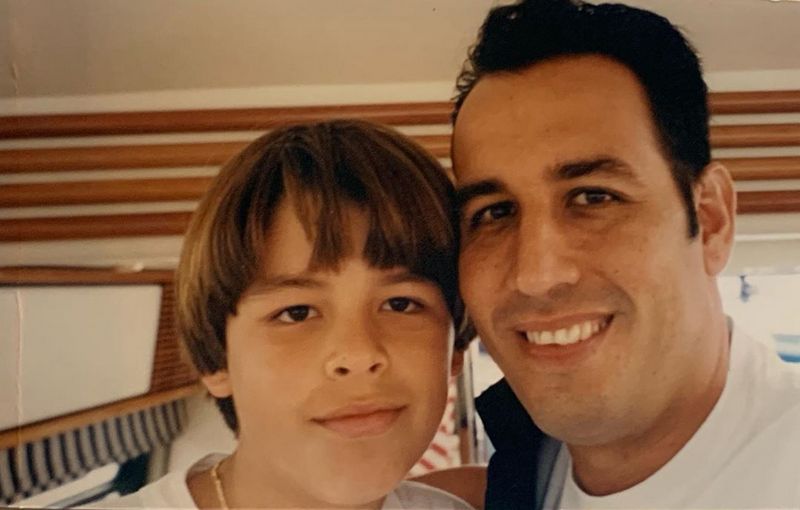 Joe is a mechanic and amateur DJ. He was Sofia’s college sweetheart, whom she started dating in 1987. They got hitched in 1991 and welcomed a son in a year. However, in 1993, the spouses filed for divorce. 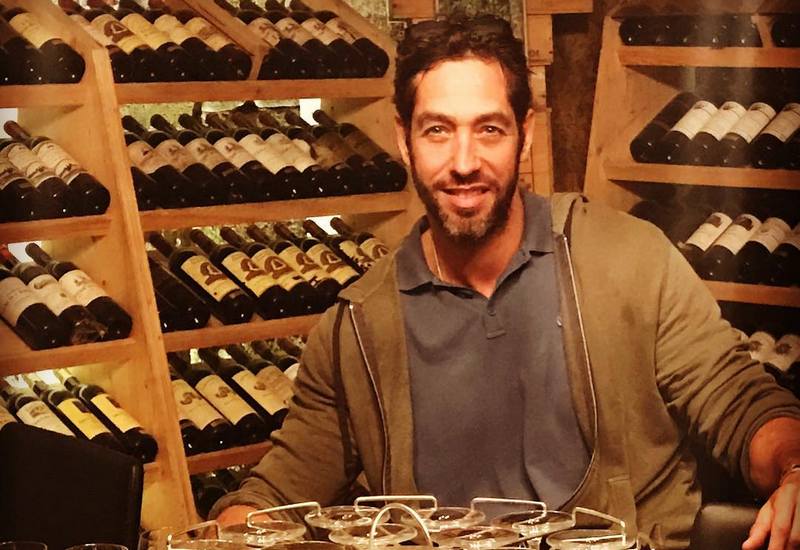 Nick is an entrepreneur, who is also engaged into movie industry. Prior to meeting Sofia, he was married to model Anna Pettersson. Nick and Sofia got romantically involved in 2010 and got engaged in 2012. However, their ways parted in 2014. While being together, the couple produced two embryos via vitro fertilization. After their separation Nick accused Sofia of her intention to destroy them but it turned out to be false. Moreover, the insiders claim that Loeb is still obsessed with Vergara. 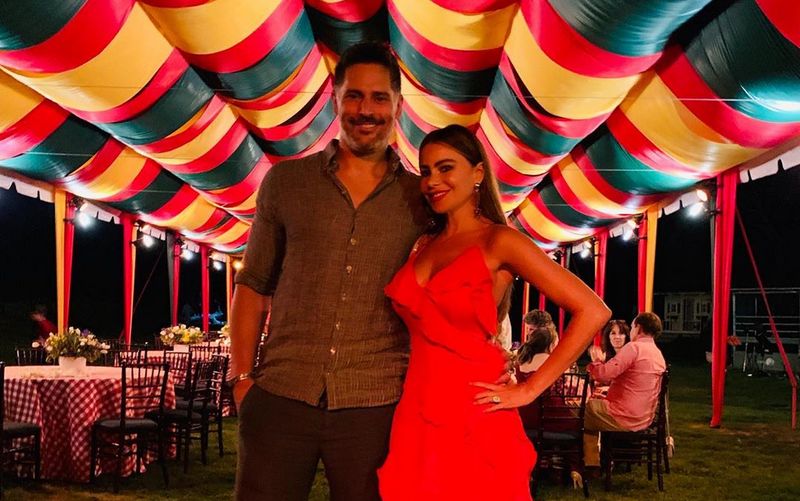 Joe is also an actor, famed for parts in Magic Mike and Sabotage. He started dating Sofia in summer 2014 and proposed to her 6 months later on a beach in Hawaii. They got hitched on November 22, 2015 and spent their honeymoon in Turks and Caicos. 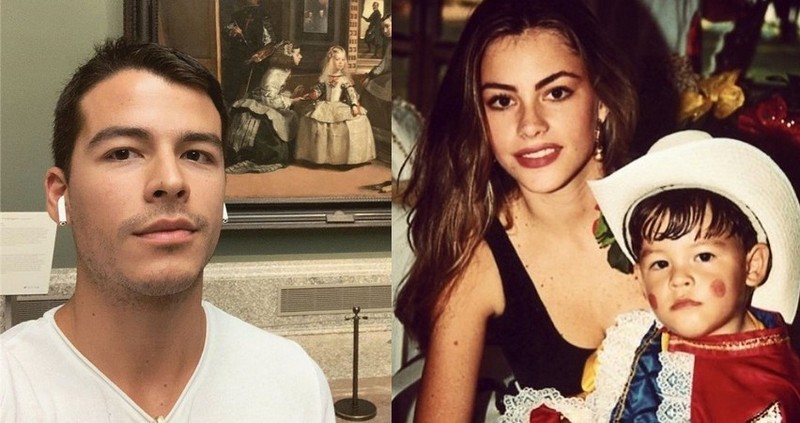 Manolo is a model, director and actor, who starred with his mom in Head & Shoulders commercials as well as appeared alongside her in Hot Pursuit. Being a very good looking young man, he is also a smart guy and is a graduate of Emerson College. Manolo adores his dog Baguette and is a fan of singer Cher. He is very close with his famed mom and often attends red carpet events with her, including the ceremony of getting a star at the Hollywood Walk of Fame. Vergara shared that her son’s birth motivated her to do more. By the way, Manolo walked Sofia down the aisle when she got married for the second time.