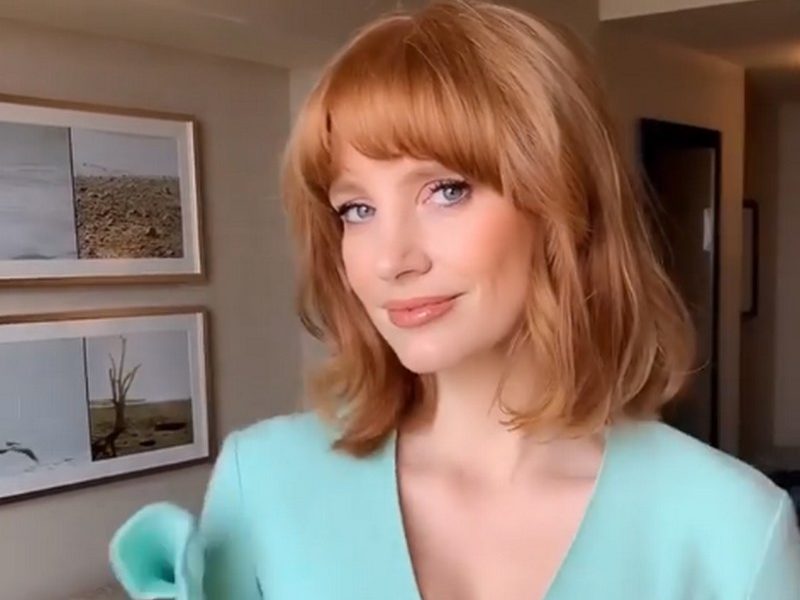 Jessica Chastain’s incredible acting talent allows her to be successful no matter if she appears on stage, TV and in a movie. She earned SAG and Golden Globe awards along with being a nominee for Oscar and BAFTA.

Having fallen in love with acting being a little girl, Jessica Chastain started her professional path with stage acting. She made a TV debut in 2004 in Dark Shadows, which wasn’t aired, and proceeded with having parts in ER, Veronica Mars, Law & Order: Trial by Jury. However, Chastain is more famed for her feature films such as The Disappearance of Eleanor Rigby, Interstellar, The Martian, Crimson Peak, Miss Sloane, The Zookeeper’s Wife and Molly’s Game. Additionally, she deals with the movie production through her company Freckle Films.

Though Jessica tries to keep her personal life under wraps, we have found some interesting facts about her family. 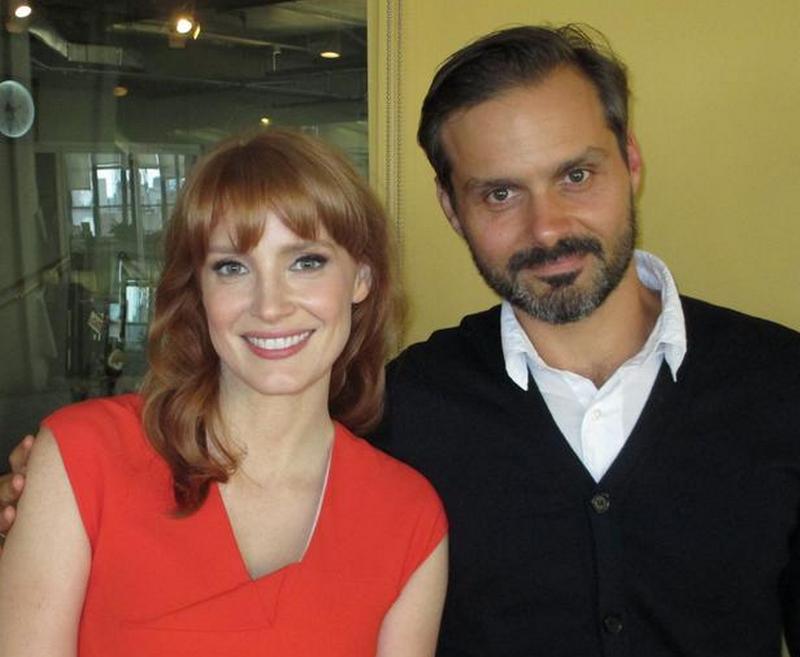 Ned deals with screenwriting and directing. He got acquainted with Chastain at the Malibu Film Festival. They worked together on several projects, including The Disappearance of Eleanor Rigby, the part Ned wrote specifically for his girlfriend. 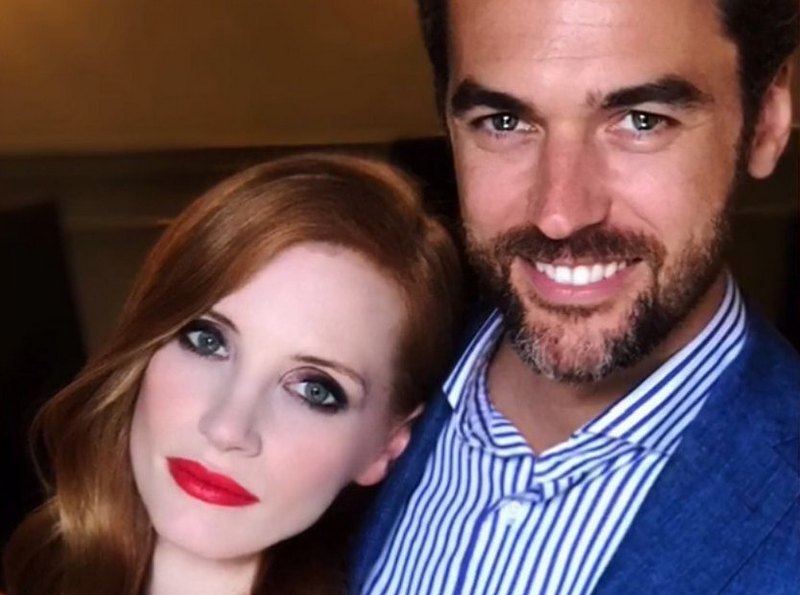 Gian Luca comes from a noble Italian family and holds the title of a count. He is an executive at French fashion house Moncler. Passi got romantically involved with Jessica in 2012. He popped the question on February 14, 2017, and espoused his sweetheart on June 10 in Italy. Their nuptials were visited by many famous guests, including Emily Blunt and Anne Hathaway. After that, the newlyweds spent a honeymoon in Zimbabwe. In a year, they welcomed a daughter. In March 2020, the spouses were spotted with two kids though they still didn’t make any announcement about the newest addition to their family.

A curious fact: Chastain didn’t plan to marry until she met Gian Luca.

Giulietta was born by a surrogate mother and her birth was kept secret for several months. Jessica protects the kid’s privacy and doesn’t share any information about the girl. However, the happy mom shared a photo of Giulietta’s hand holding a ring when she was almost one year old.

The couple was caught with two babies on March 25, 2020 in Santa Monica, California. Nothing more is known. 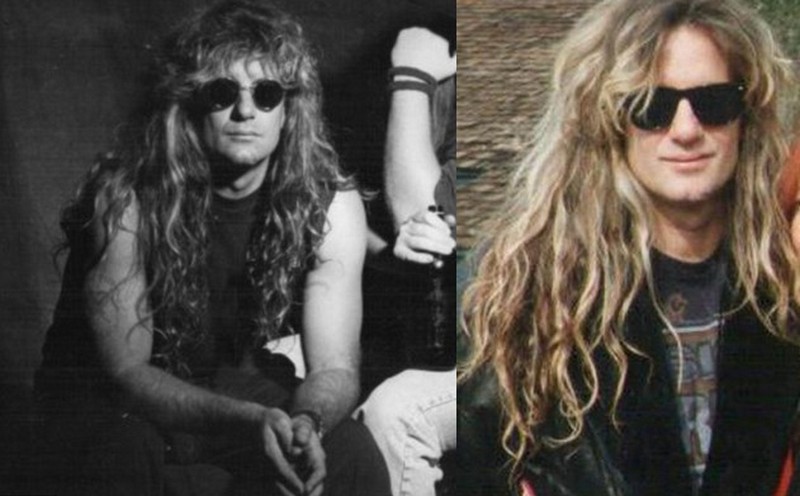 Michael was a rock musician. He was estranged from his daughter and his name wasn’t even written in her birth certificate. After his separation with Jessica’s mom, he was a husband to Joyce Filardi and Denise Monasterio as well as fathered two more kids. In 2011-2013, Michael was in relationship with Lisa D’Mato. In 2013, he died of complications from bronchitis.

Jerri is a vegan chef who owned Seed Restaurant in Santa Rosa. Now, she is an owner of Seed on the Go food truck. Jerri was only 16 when she delivered Jessica and by 19, she was already a mom of two. Jerri broke up with Monasterio when their girls were very little and later, she tied knots with Michael Hastey.

Michael is a fireman. Chastain considers him to be her dad and states that he has been the first person making her feel secure. By the way, Hastey appeared in Vegan: Everyday Stories documentary with Jerri. 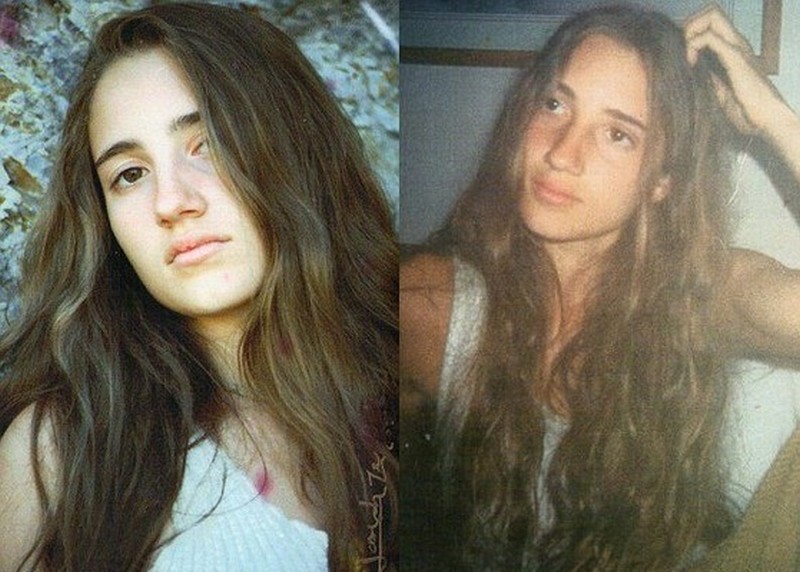 Juliet was a drummer, songwriter and poet. She suffered from drug addiction and committed a suicide with her father’s gun at his house. Jessica shared that the loss of her sister brought the family together and developed her empathy for people struggling with depression.

Will is Jessica’s younger brother. He is a military man stationed overseas. Moreover, he served in Iraq. 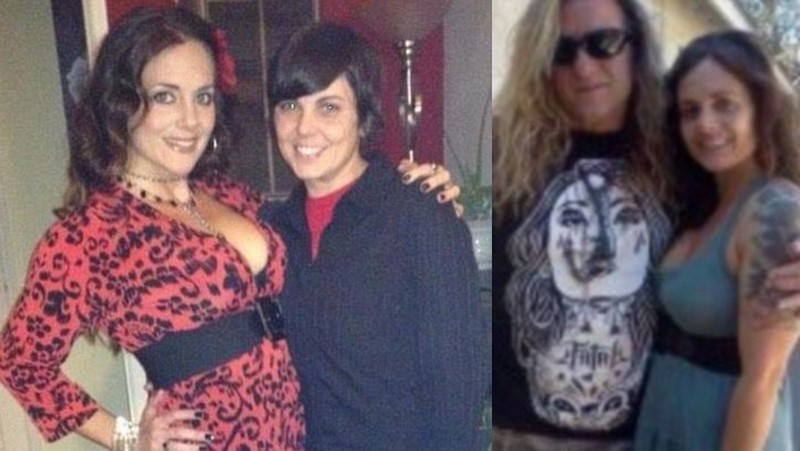 Nicole is a daughter of Michael and Denise Monasterio. She runs Monasterio Sound Healing center and is interested in astrology. She is a lesbian and lives with her wife Tamara Shaw. By the way, it was Nicole who organized a memorial service for her dad. 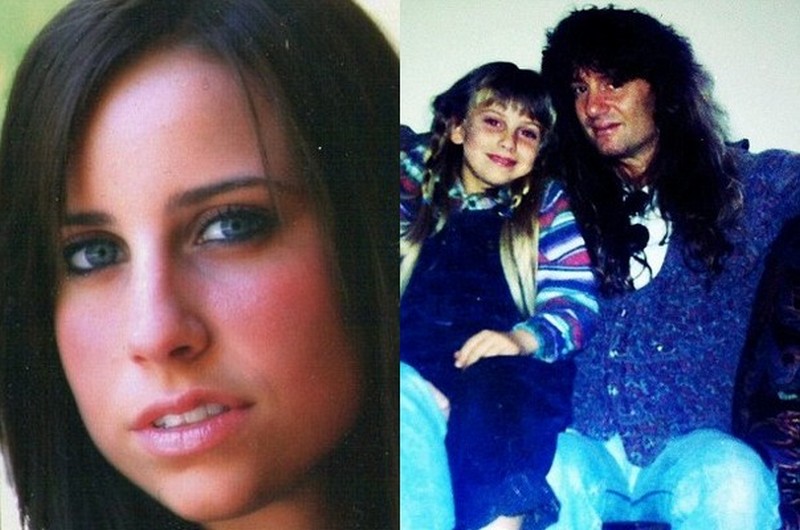 Laci is a daughter of Michael and his former girlfriend Charlene Smoot. She isn’t close with her famed sibling.

Everything You Must Know about Comedian and TV Host Daniel Tosh’s Family
What Are Some Curious Facts about NBA Star Kevin Durant’s Family?