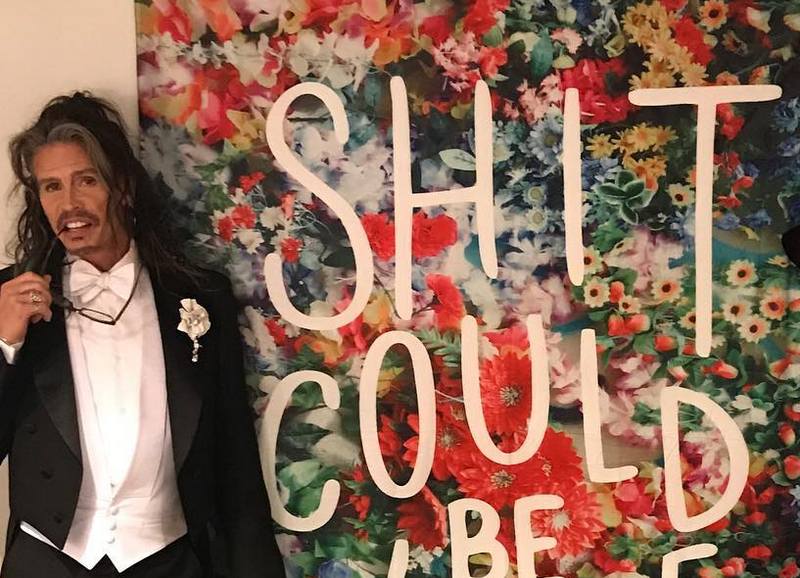 Being inspired by The Rolling Stones, Tyler made up his mind to create his own rock band in 1970 and named it Aerosmith. The fame came to him after releasing the band’s debut album, which was followed by 14 more successful albums. Apart from music, Steven appeared in some TV shows and movies along with being a judge at 2011 American Idol. Moreover, in 2015, he created Janie’s Fund, protecting young women, who became victims of abuse. 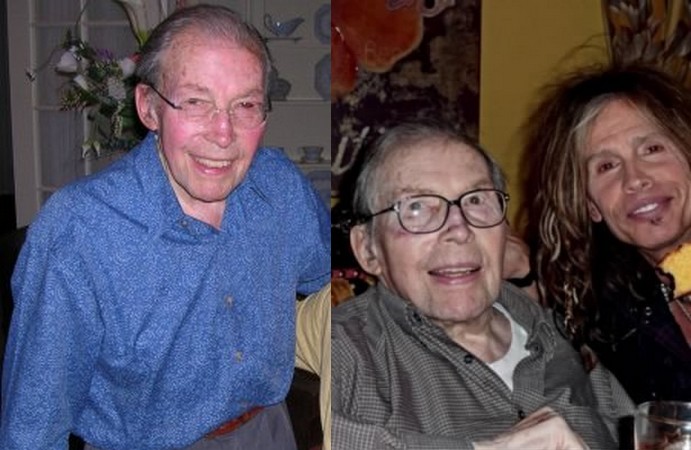 Keeping Italian and German ancestry, Victor was a classical musician and pianist. Moreover, he worked as a music teacher at Cardinal Spellman High School in The Bronx. 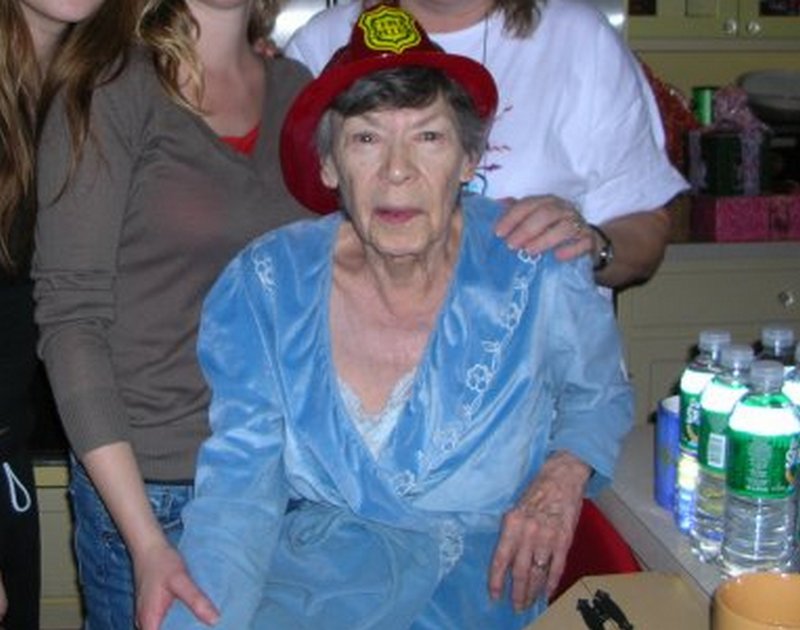 Susan was a secretary. Victor espoused her in 1945 and later, they parented two children. Additionally, Susan dedicated much time to charitable work and was great at needlework. 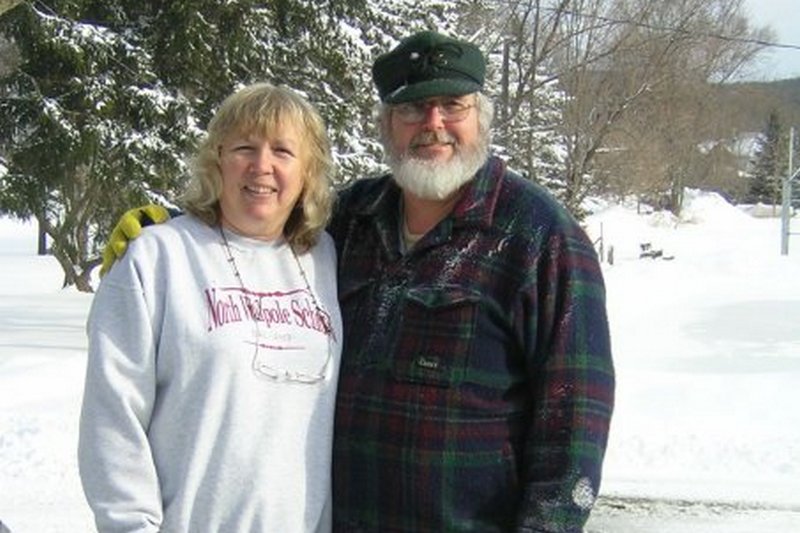 Being the celebrity’s older sister, Lynda earned her living as a teacher, but retired. Residing in Sunapee, NH, she has a husband Rick and daughter Julia. 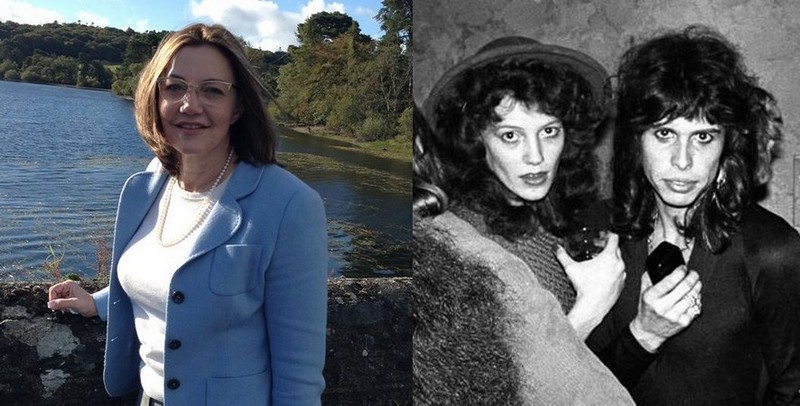 Julia encountered the Aerosmith vocalist in November 1973 at his concert in Portland. When she was 16, her parents agreed that Tyler became her guardian and the girl moved to Boston, where she lived with the artist and took drugs together with him. Julia was pregnant from Steven, but the couple decided to make an abortion, fearing that the drugs and fire, which they had in their house, might have a negative impact on the kid. Holcomb shared that the Aerosmith vocalist was snorting cocaine during the procedure. Later, Julia regretted her abortion and even joined an organization of women with the same problem. Today, she is happily married and brings up 6 children with her husband Joseph. Moreover, she is a visual artist. 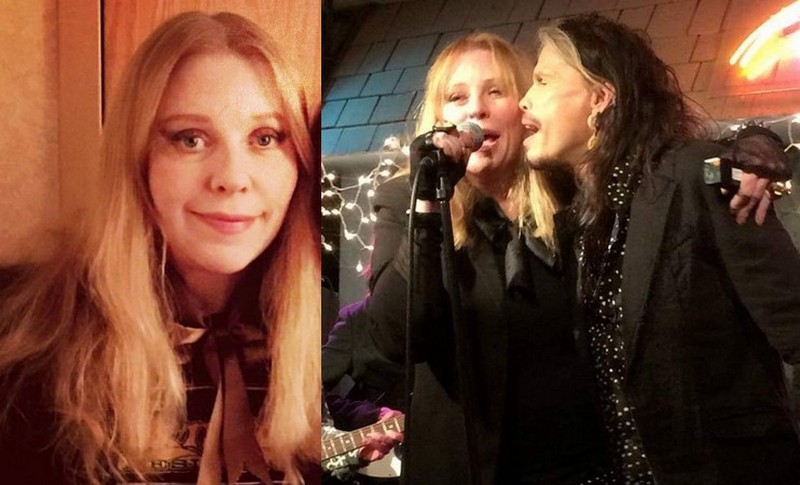 Bebe has dedicated her life to singing and modeling. She appeared as Playmate of the Month on November 1974 Playboy issue. Bebe’s love affair with the musician was pretty short. However, it resulted in the birth of their daughter Liv. Initially, Bebe told that Liv’s dad was Todd Rundgren, with whom she was in on and off relationships from 1972 to 1979, but when Liv was 9, the truth was revealed. Later, Buell was married to actor Coyote Shivers and musician Jim Wallerstein. 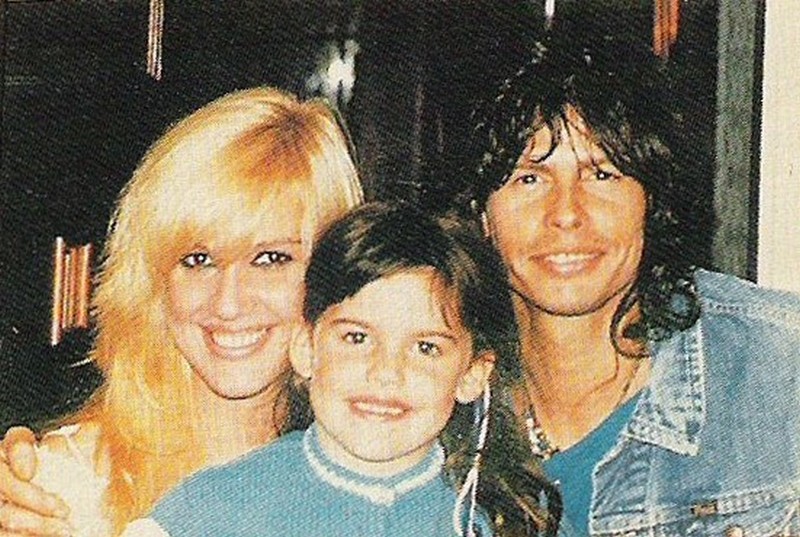 Cyrinda, whose birth name was Kathleen Victoria Hetzekian, dealt with acting, modeling and writing. Tyler espoused her in 1978. During their marriage of 9 years, they gave birth to daughter Mia. 10 years after their divorce, Foxe presented a memoir, telling about her marriage to the rock legend. Before Tyler, she was married to music artist David Johansen and in 2002, she became a wife of musician Keith Waa just 10 days before her death because of brain tumor. While she was in hospital, Tyler provided her with financial support. 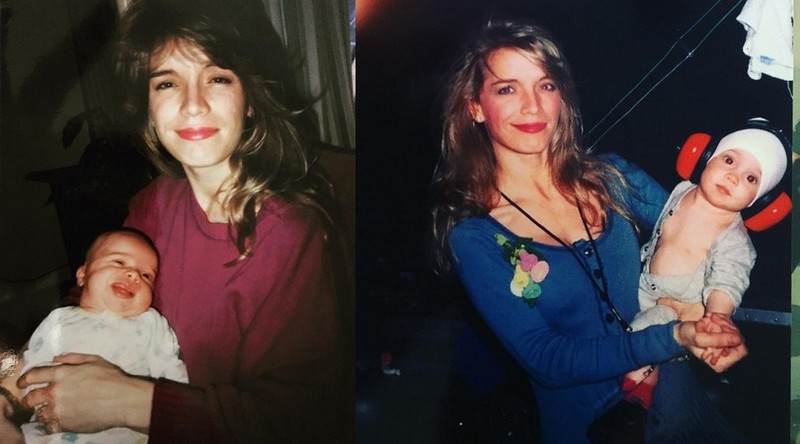 Teresa deals with clothes design. She met Steven at a recording studio in 1982 and became his wife in May 1988 in Tulsa, OK. They have two children together. Unfortunately, their marriage broke up in 2006. 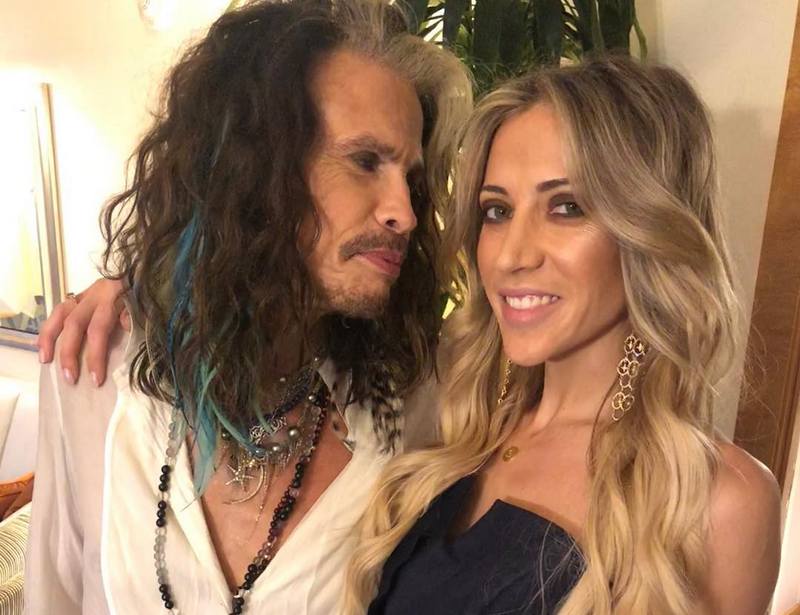 Aimee worked as Tyler’s personal assistant, but later they got romantically involved. They were first spotted together in 2014, though there were rumors that they started dating in 2012. Despite their huge age difference, they spend much time together, appear on various events and adore traveling. Previously, Aimee was married to talent agent Scott Schachter while Tyler was in relationships with Erin Brady from 2006 to 2013. 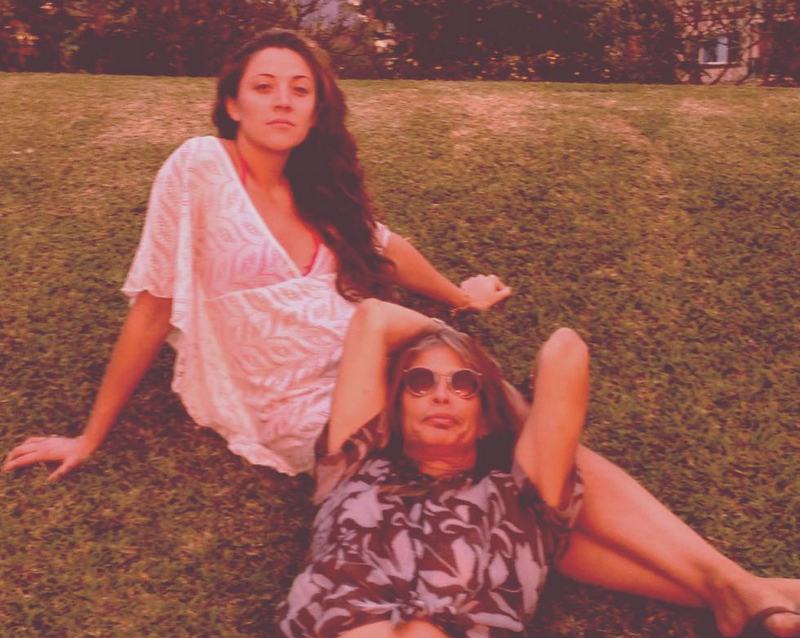 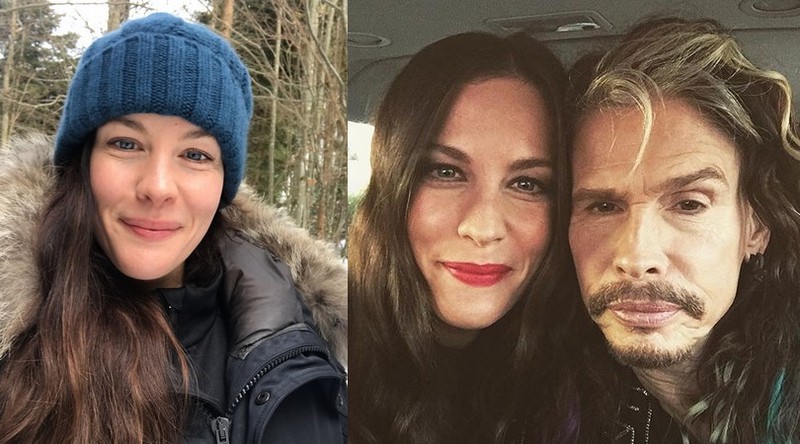 Liv, whose legal dad is Todd Rundgren, is noted for her acting skills. She rose to fame thanks to the role of Arwen in the Lord of the Rings. Liv got her name in honor of Norwegian actress Liv Ullmann. She was married to Royston Langdon, the Spacehog leader, and shares son Milo with him. Since 2014, Liv is in relationship with sports and entertainment manager David Gardner, a father of her son Sailor and daughter Lula. 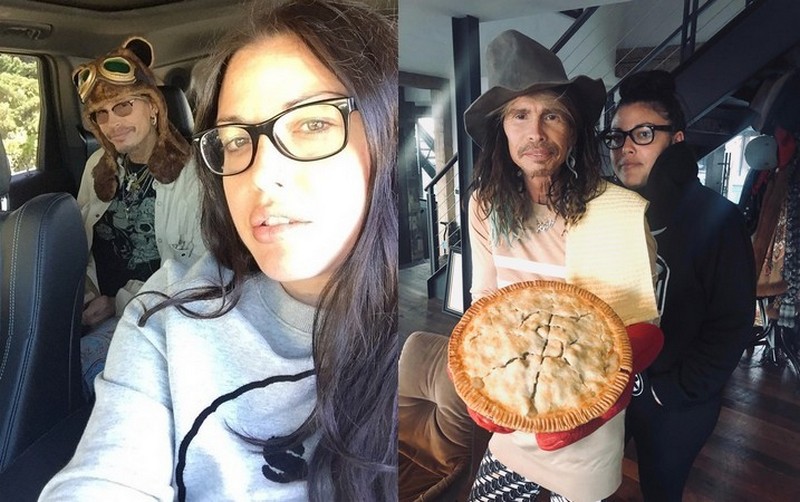 Mia is an actress, model and fashion designer, who owns clothing line Revolution 1228. When she was 1 year old, her stellar father dedicated his song Mia to her. She was married to former Papa Roach drummer Dave Buckner and later dated guitarist Brian Harrah. In 2017, she became a mom of son Axton Joseph with her boyfriend Dan Halen. 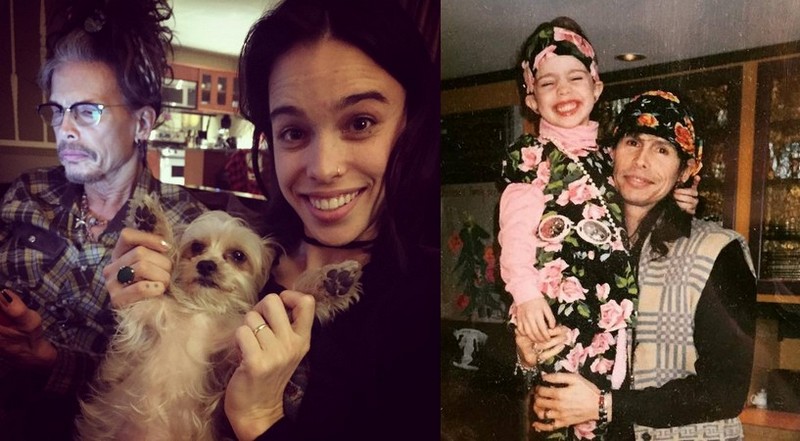 Chelsea followed her father’s footsteps and became a musician. She also makes some movie appearances and deals with modeling. Chelsea is a wife of actor/musician Jon Foster, with whom she has founded electronic-soul band Kaneholler.

Taj is an actor, who played in Lizzie McGuire. Being the only son of the legendary rock star, he prefers to remain in the shadow of his successful relatives. 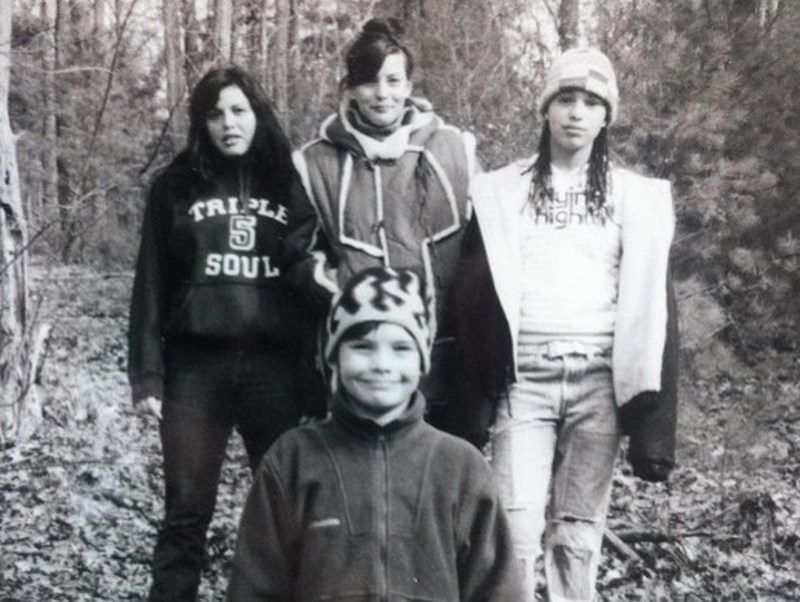