The Family of Legendary Singer and Father of Nine Stevie Wonder 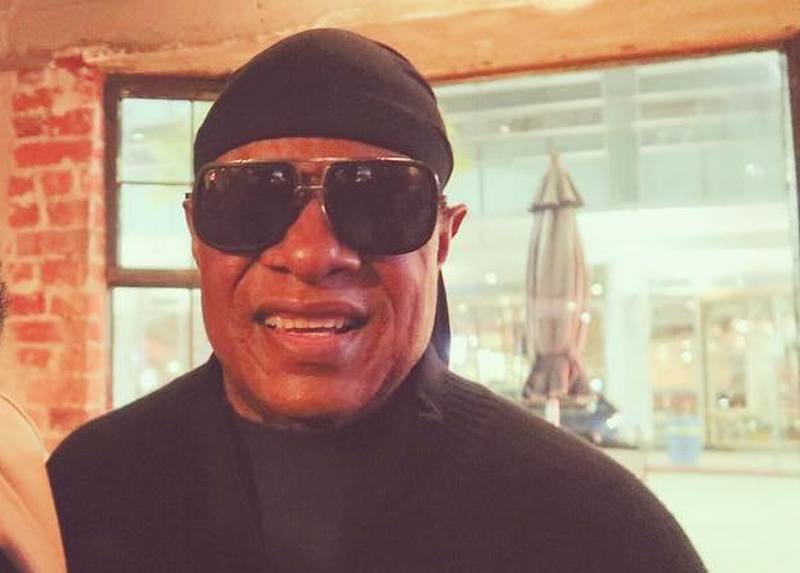 The Family of Legendary Singer and Father of Nine Stevie Wonder

Stevie Wonder is a multi-talented musician. He earned 25 Grammys and was nominated for this award 48 more times.

Stevie is blind, but he made this defect the trademark. He got engaged into music in early childhood and at 11, he presented his own song. In 1962, Wonder’s debut album was released, followed by 22 more successful albums. His talent and hard work turned Stevie into a music legend of the 20th century.

Stevie Wonder is a father of nine children. Let’s find out who they and other singer’s relatives are.

Calvin was a gambler and drank much. In late 1940s, he tied the knot with the musician’s mother Lula, but they separated in a couple of years. The man was rumored to abuse his wife and force her into prostitution.

Lula dealt with song writing and was a co-author of some of her son’s songs. For instance, they created Signed, Sealed, Delivered I’m Yours together, a song which was nominated for the 1970 Grammy. Lula adored fishing, horse racing and cooking.

Calvin is engaged in music. He had some songwriting collaboration with his famed brother. Now, he is a creative director at Stevland Morris Productions LLC.

Unfortunately, Larry’s profession is unknown. He died of cancer in 2004.

Milton is Lulu’s firstborn, but the identity of his father is unknown. He is a music manager, who has run some of Stevie’s projects.

Timothy is a son of Lula with her second husband Paul Lynch. It’s most likely that his profession is also related to music.

Renee is a daughter of Lula and Paul Lynch. Like her siblings, she also collaborated with Stevie by serving as an art director as well as providing backing vocals. 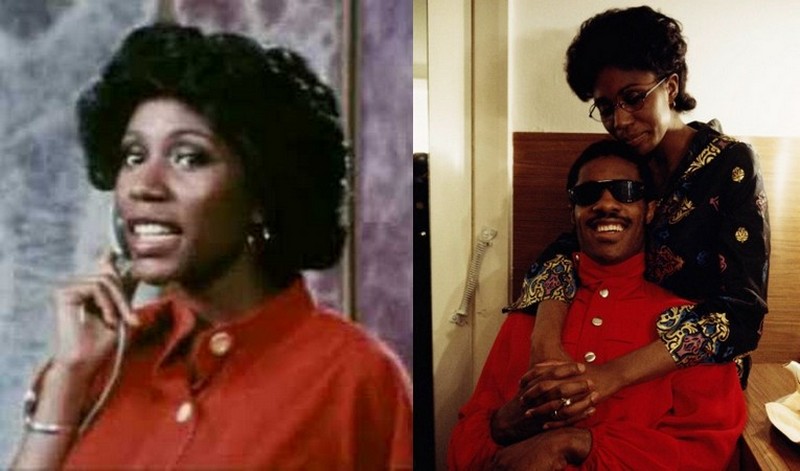 Syreeta was a singer. She collaborated with Stevie before he espoused her in 1970. But their marriage ended in 1972. Later, she was married two more times and was a mom of 4 children. In 2004, Wright passed away after a long fight with breast and bone cancer. 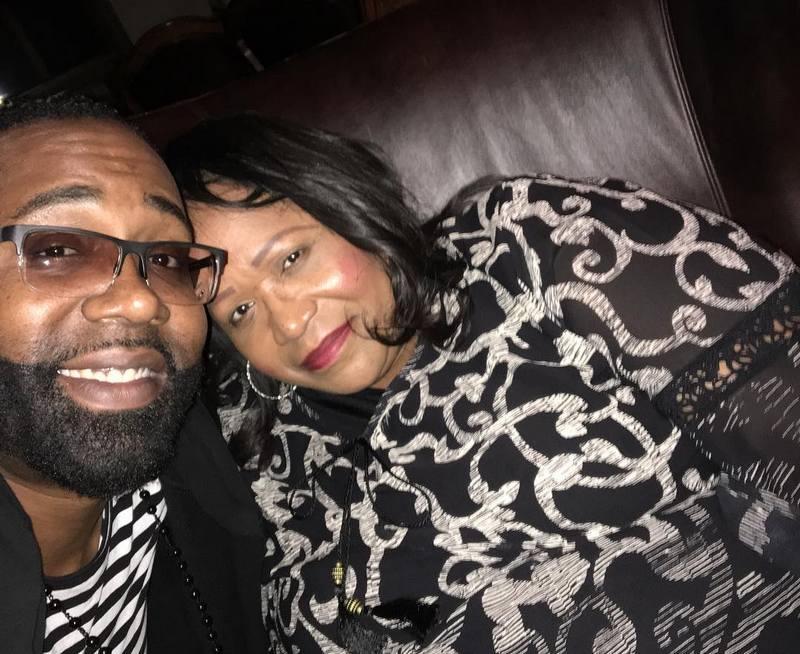 Yolanda is a secretary. She got acquainted with Stevie when she applied for a job at the musician’s publishing company. They parented two children together though they were never married.

Melody is a vocalist. She is a mother of Stevie’s son Mumtaz. 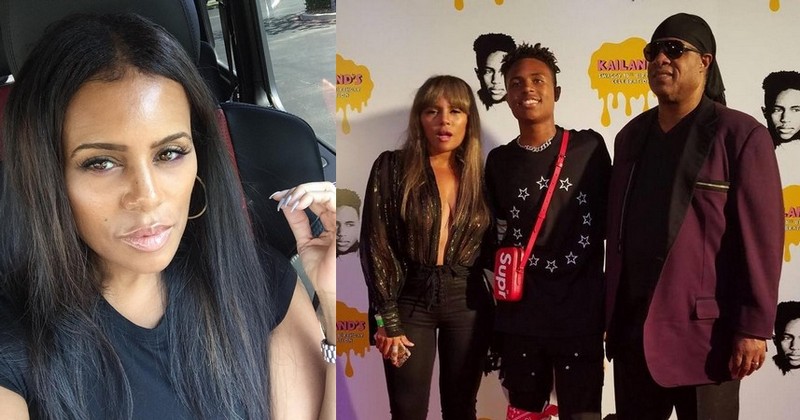 Kai deals with clothes design and is an owner of Kai Milla Designs brand. Moreover, she is involved into the entertainment industry. She met the singer at a nightclub in 1999 and in 2001, he espoused her on Bahamas. In 2012, they separated. Kai and Stevie parented two kids together. 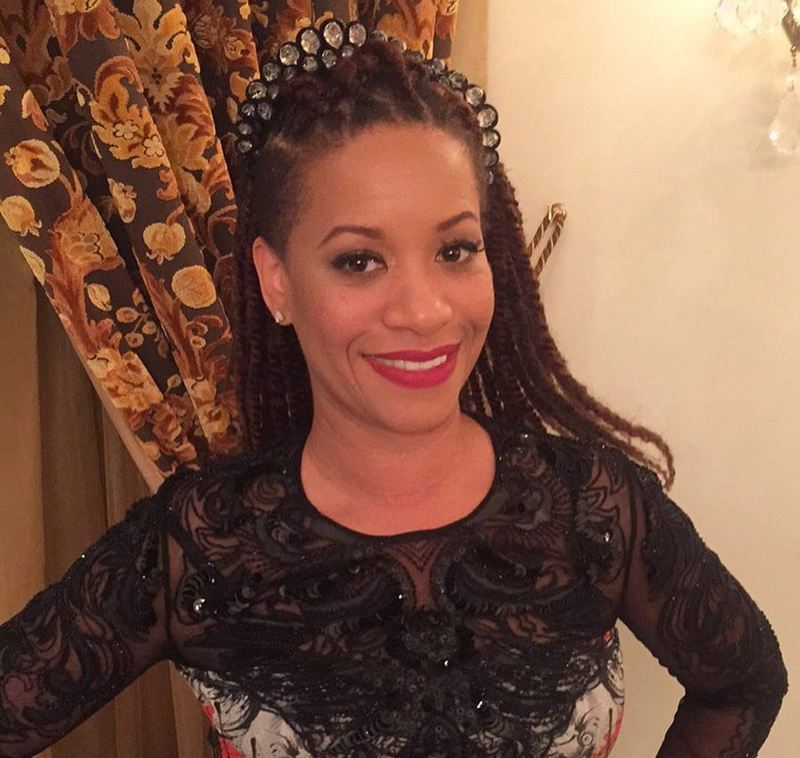 Tomeeka worked at school. Her relationships with the legendary musician began in 2012, but he espoused her only in 2017. In addition to having 2 daughters with the famed musician, Tomeeka is mom to 3 more kids from her previous marriage (though one of her babies died at the age of 2). 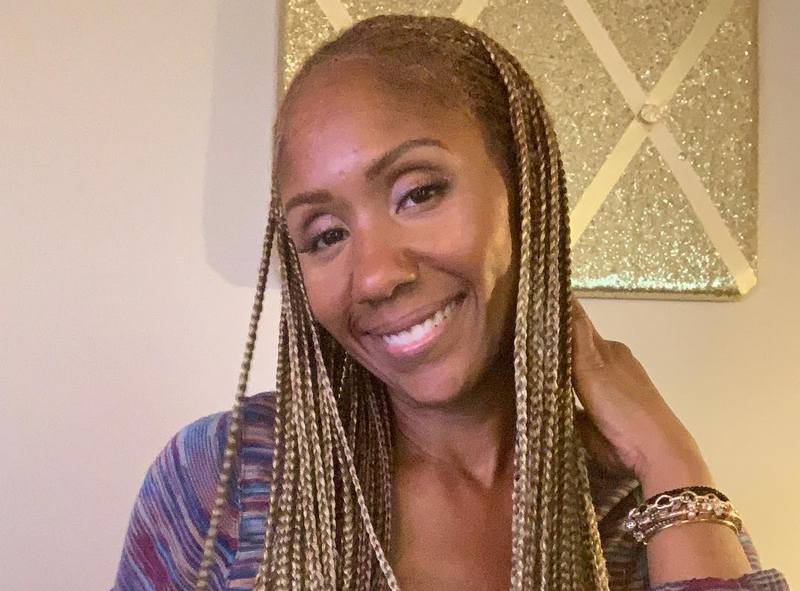 Aisha also deals with singing. Since her birth, the girl was a great source of inspiration for her dad. Thus, his song Isn’t She Lovely was dedicated to her. Today, Aisha often accompanies her parent on his tours and recordings. Aisha is a mom to son Miles.

Keita is a DJ. He is a dad of adorable kids, Lula Mae and Asmar. 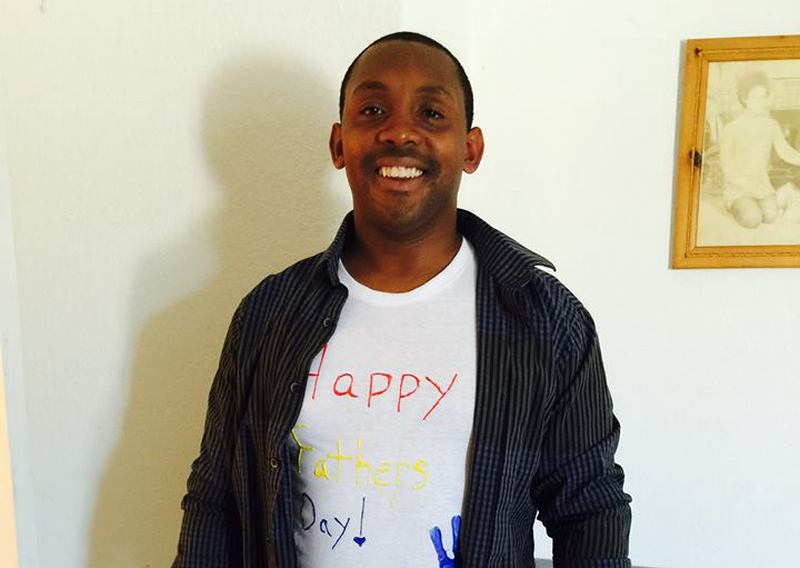 Mumtaz also followed in his father’s footsteps and devoted his life to music. He even performed Ribbon in the Sky with his dad. Though, he is more an R&B and hip-hop artist. Mumtaz is married and has 6 kids.

The name of Sophia’s mother remains a mystery. So does her occupation. We know that she went to Marcus Garvey School. 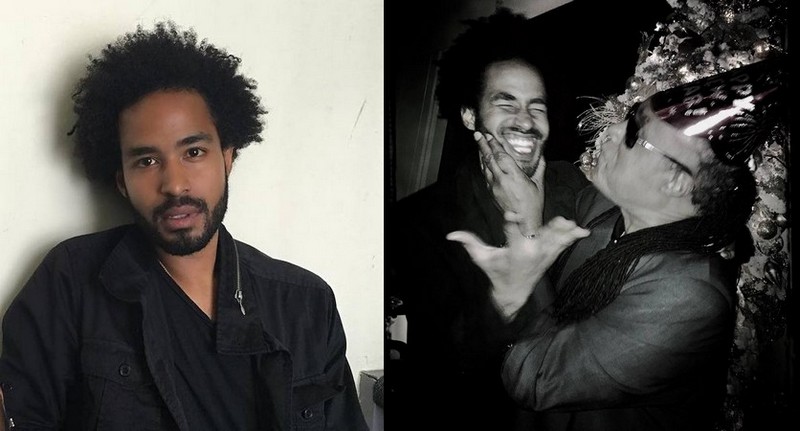 The identity of Kwame’s mom is unrevealed. He is a producer and an owner of Creative Product Solution LLC. 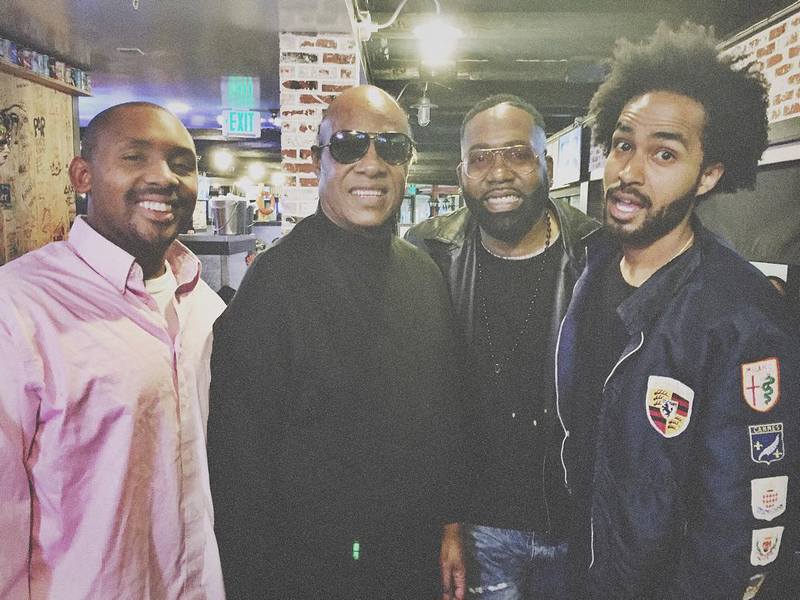 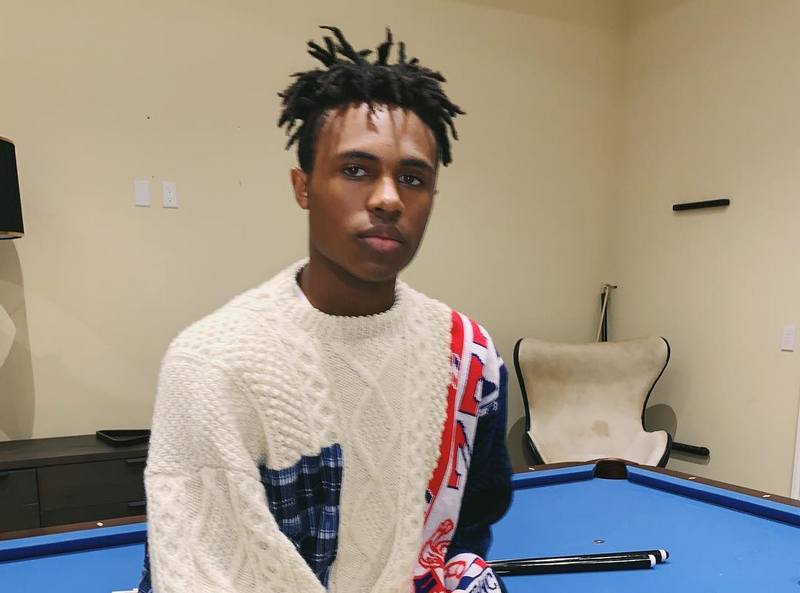 Kailand is a fashion model. From time to time, he is his father’s drummer. He is rumored to date dancer Maddie Ziegler. 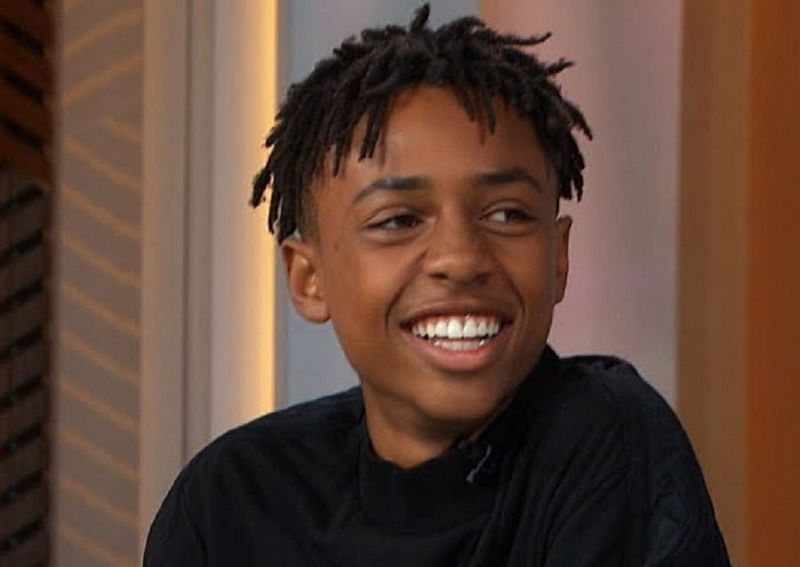 Being born on his father’s 55th birthday, Mandla is rumored to have a name, given to him by Nelson Mandela. In 2018, he took part in Dancing with the Stars: Juniors as well as appeared in A Star Is Born movie.

Stevie and Tomeeka gave birth to their elder kid in 2013. However, the girl’s name and birth date are kept secret.

Nia is the youngest Wonder’s offspring, who drew the first breath in the middle of December 2014. Her name signifies purpose in Swahili.