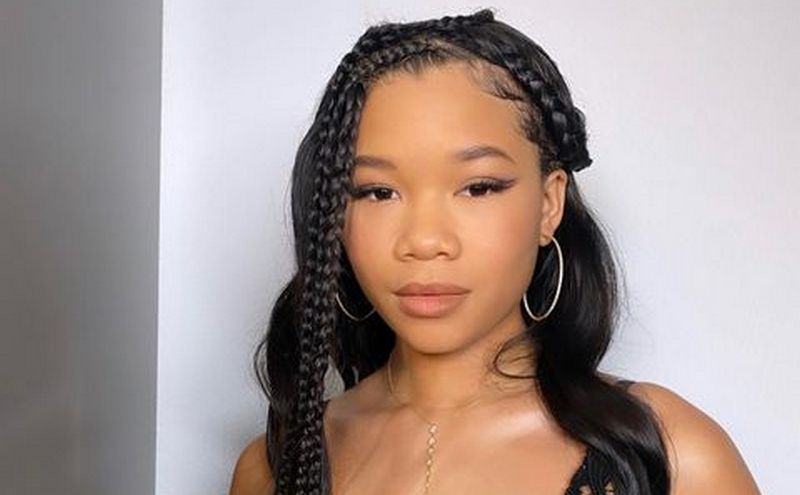 Storm Reid is a young American actress. She is best known for her roles in the TV series Euphoria and the Disney film A Wrinkle in Time. The girl was born in Atlanta, where she went to elementary school. At the age of 9, she moved to Los Angeles with her mother and sister to pursue an acting career. After moving, Storm switched to homeschooling, and now studies acting in the University of Southern California.

She started thinking about the career of an actress when she was 3, and at the age of 9 she appeared on the screens. At first, the actress got episodic roles in movies such as 12 Years a Slave, The Thundermans, NCIS: Los Angeles, Chicago P.D. In 2017, Storm appeared in Jay-Z’s music video. After filming in Euphoria, success came to her and she received more high-profile roles in The Suicide Squad and The Invisible Man. 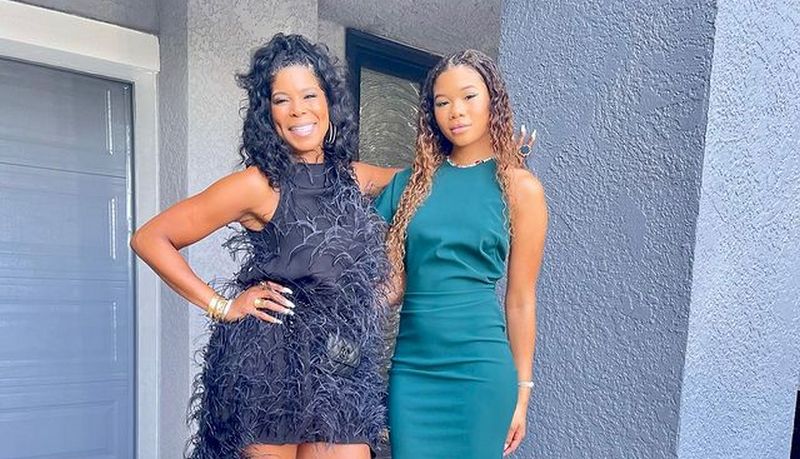 Not much is known about Storm’s mother. She is an African-American woman who has always supported her daughter’s acting endeavors. For this, she decided to move to Los Angeles. In 2013, Storm and her mother founded the multimedia production company A Seed & Wings. 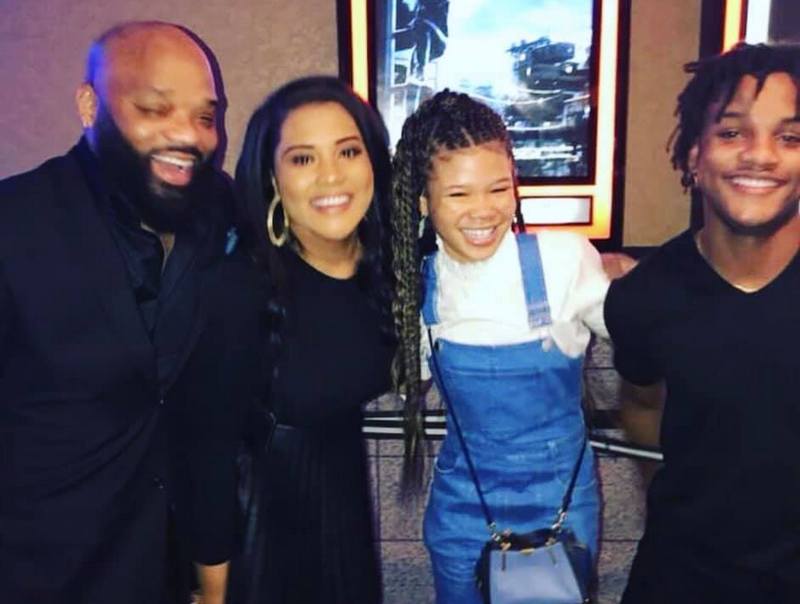 Storm’s father is an African-American from Atlanta. He attended Southwest DeKalb High School. The man is quite religious, adheres to Christian traditions. Now he works as a personal trainer and motivator. 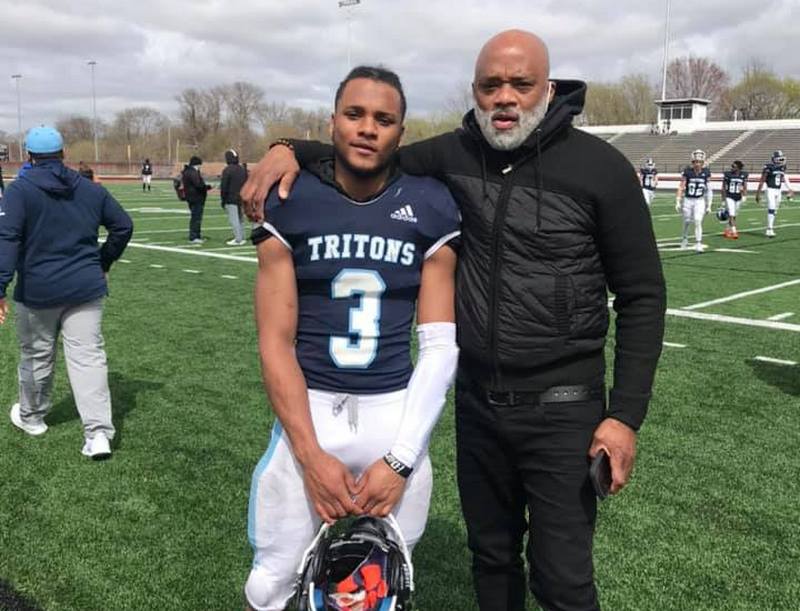 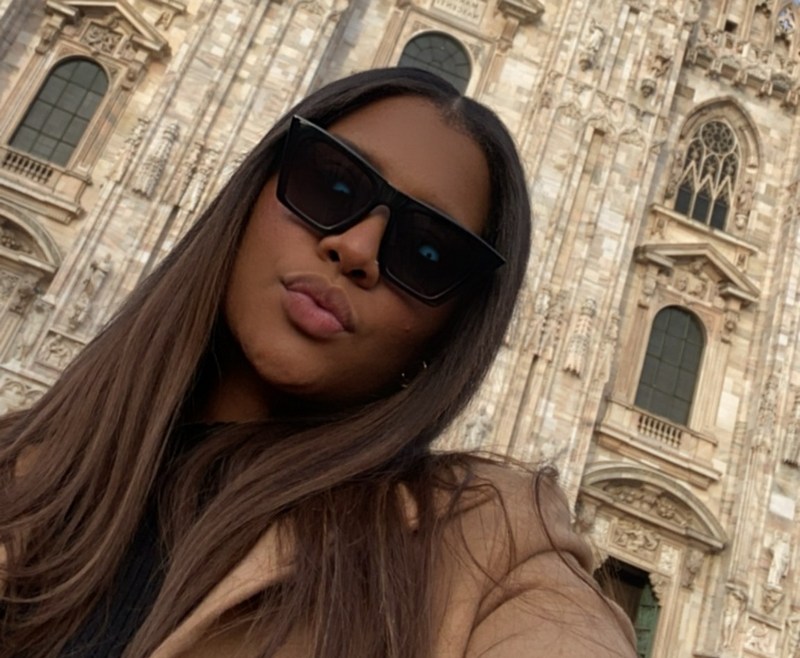 Her sister Iman now lives in Atlanta and she works as stewardess.

There is no information on the Internet about other siblings. 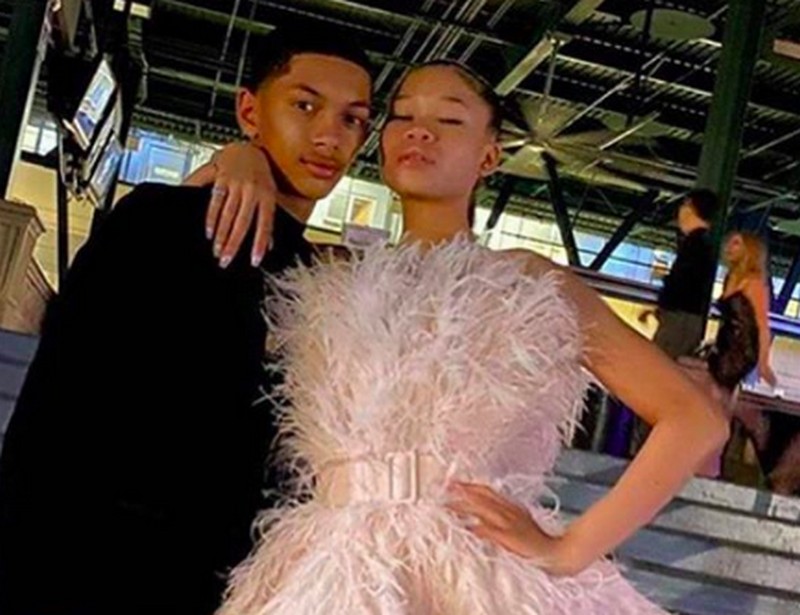 Storm Reid has been dating Sayeed Shahidi since 2017. He is also an American actor, brother of Yara Shahidi. He was born to an African American mother and an Iranian American. Since 2016, Sayeed has been acting in various films and TV shows, but he has no well-known roles.

The young 18-year-old actress has no children yet.