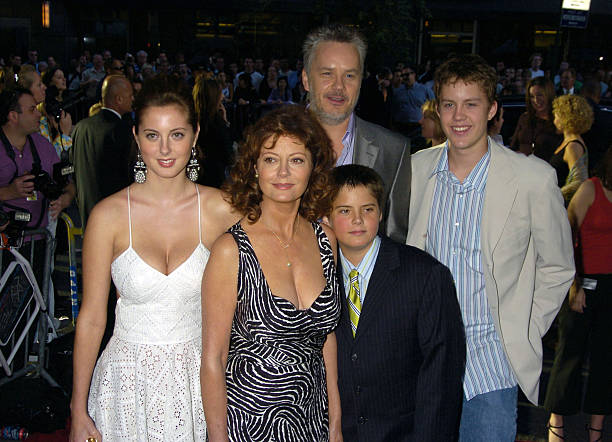 Susan Abigail Sarandon is one of those veteran actresses with the golden touch. Since the beginning of her career in 1970, Susan has been among the top flying Hollywood females. She has been a multiple-time nominee for several awards and won her first award for her incredible role in ‘Dead Man Walking (1995)’, this movie was directed by her long-time partner Tim Robins.

Asides’ being a star actress, Sarandon is very passionate about activism and is a recognized humanitarian. She is an active supporter for causes like justice, hunger, war and several goodwill acts. We’ll be taking you deeper into the life of the star actress starting from her relationships, marriages and down to her kids. This promises to be an exciting and informative read. 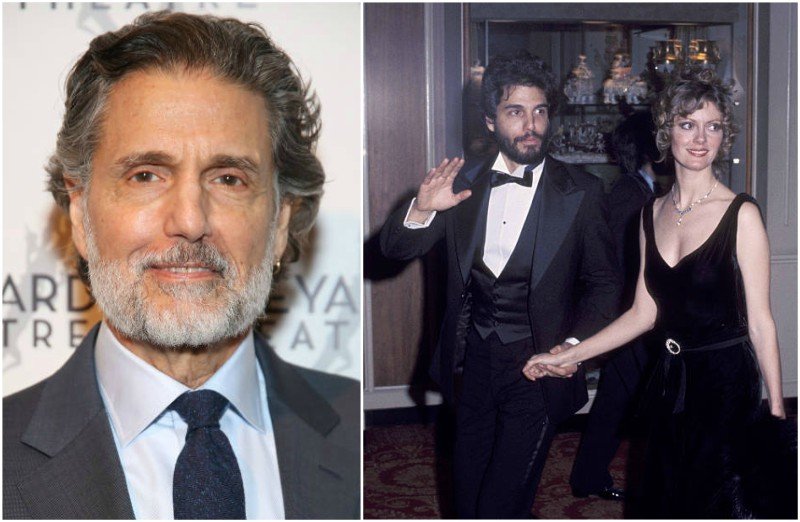 Chris is the man behind Susan’s surname Sarandon. Her maiden name was Tomalin and they met while he was taking a masters course in theatre at the Catholic University of America. The Client (1994) actress was his classmate at the time and love brewed for them in school. After their 1967 wedding, both lovers continued their careers as actors and Tomalin decided to take on his name as her professional name.

Since his 1979 divorce from his first wife Susan, he had been married twice and is currently with the third wife Joanna Gleason. He sadly had no child with Susan. 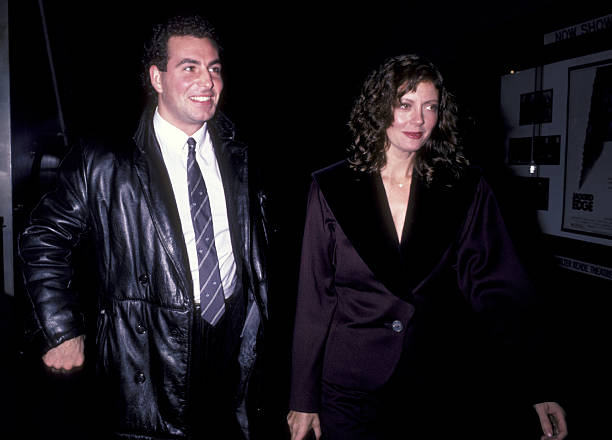 Born to author and television writer Antonia Amurri, Franco grew up to take after his father’s footsteps. He only went forward a bit by becoming a producer, director and film writer. The Italian film director is best known for inspiring some of Tom Hanks’ films through his ‘Da Grande (1987)’ film. Susan had her first child with Franco, her only daughter Eva Amurri. 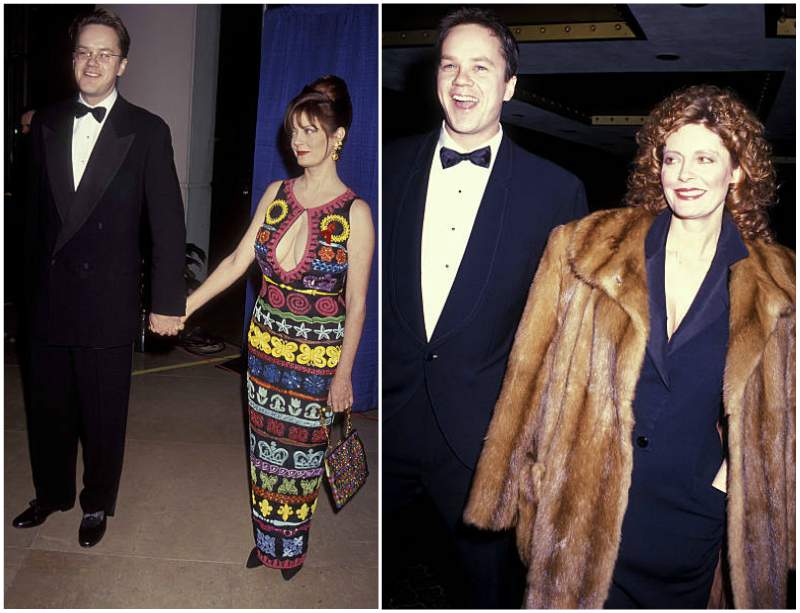 For the many people who saw the critically acclaimed movie ‘The Shawshank Redemption (1994)’, Tim Robbins would not be a strange face; in the movie, he played the role of Andy Dufrense. The Award winning Robbins also works behind the movie scenes as a director and producer. At other times, he is a musician and activist.

Before Shawshank Redemption, he met Susan Sarandon. They were co-casted in the baseball film Bull Durham (1988). At this time, the ‘Pretty Baby (1978)’ actress had been with a few other men but in no time, they began a relationship and started co-habiting. Both lovers were together for more than two decades but never got married. In their time together, they had two kids who are now grown up adults.

One reason why the Thelma and Louise (1991) star did not get married to Robbins was because of her fear that they might take each other for granted after wedlock. Together the lovers established their stance on war and were both heavily involved in the campaign for Barack Obama to become the 44th President of the United States.

Their split was very public as the liberal activists were regarded as one of Hollywood’s most enduring relationships. The admiration for their relationship was great because despite the pressure from show business, their much-discussed age difference (as he was 12 years younger) and the fact that they never got married; their bliss lasted over two decades. After they announced their break up, no further comment was made. 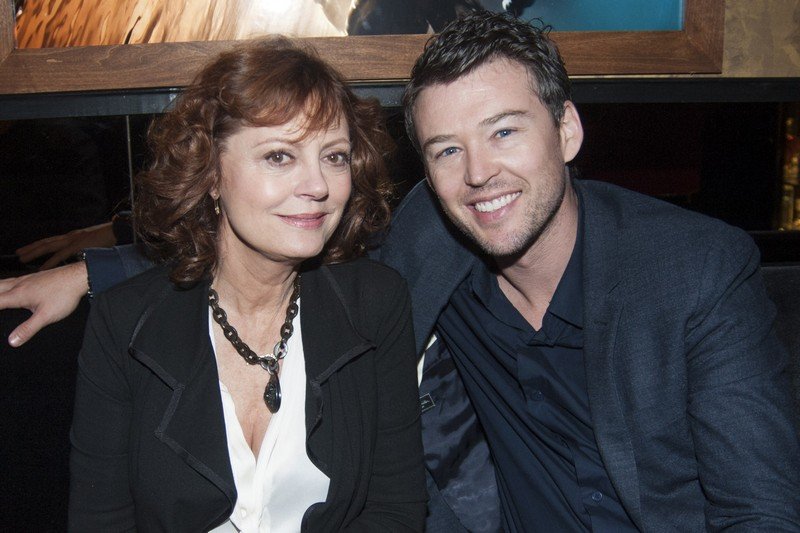 Since her split with Tony, Susa has not stopped dating. In fact, she dated screen writer Jonathan Bricklin (born May 13, 1977) who is young enough to be her son. They met in 2010 on a road trip and things began to spring up quickly. They split in 2015. 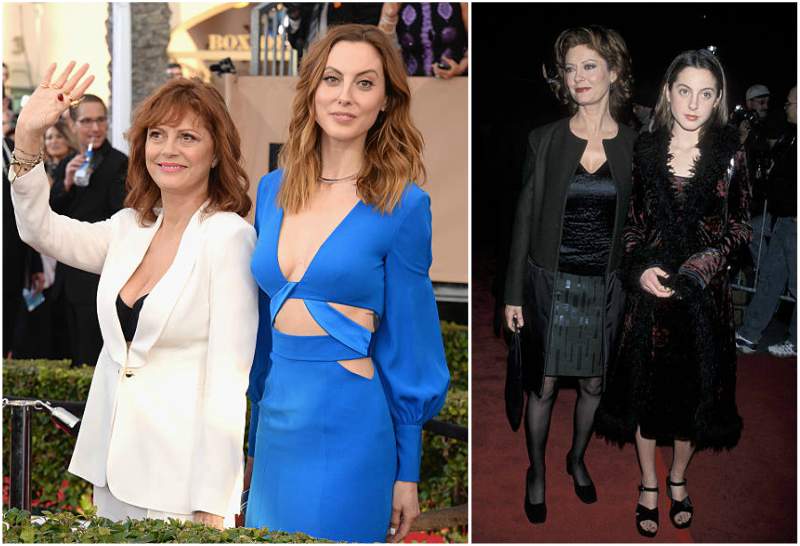 Eva is Susan’s famous look alike daughter who too after her mum as an actress. She has been married to former Major league Soccer player and sports broadcaster Kylie Martino since October 29, 2011 and they are both blessed with two kids; a daughter (born August 2014) and a son (born October 2016). 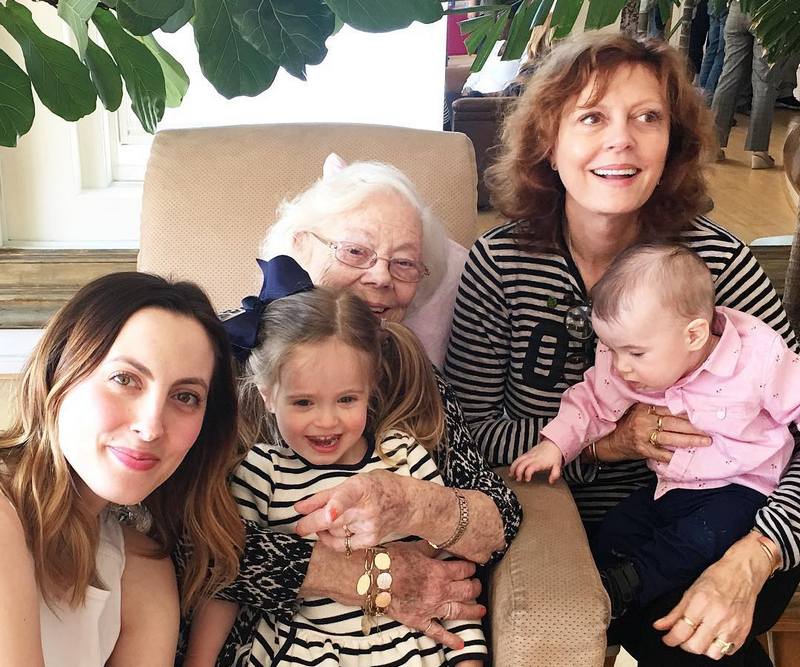 Susan with her mother, daughter and grandchildren

The ‘Saved! (2004)’ actress was almost going into depression as her son was dropped accidentally by his nanny. On that day, the sexy mom was woken by the piercing screams of her son after the incident and was immediately rushed to the hospital. His head had cracked open on their wooden floor but thankfully, he is doing fine now without any major damage done. 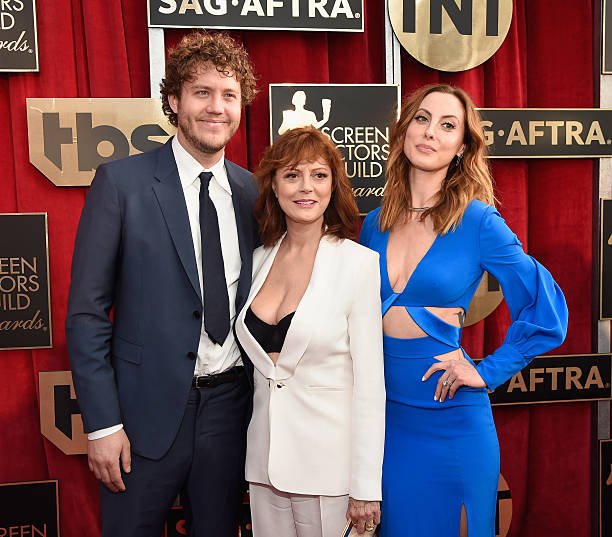 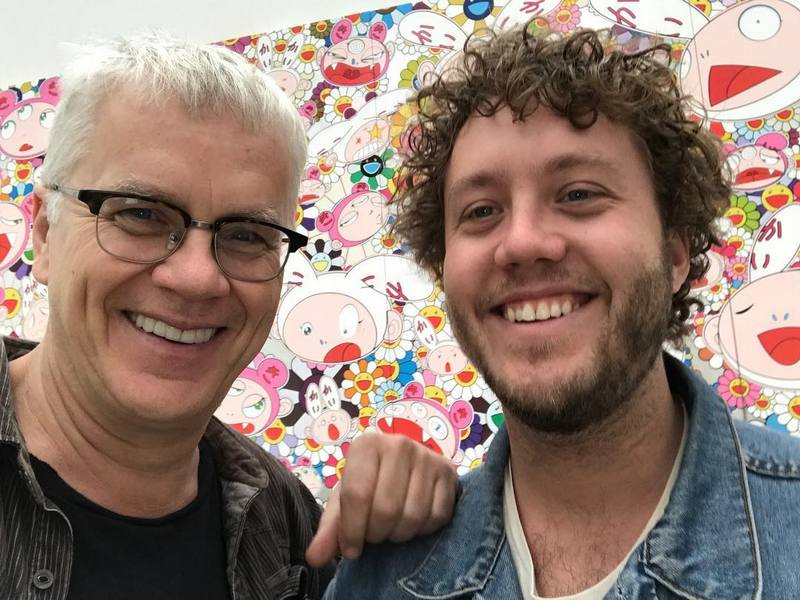 Jack lie his parents is also in the show business but basically works behind the scenes. He is a movie director and editor with a few works to his credit. 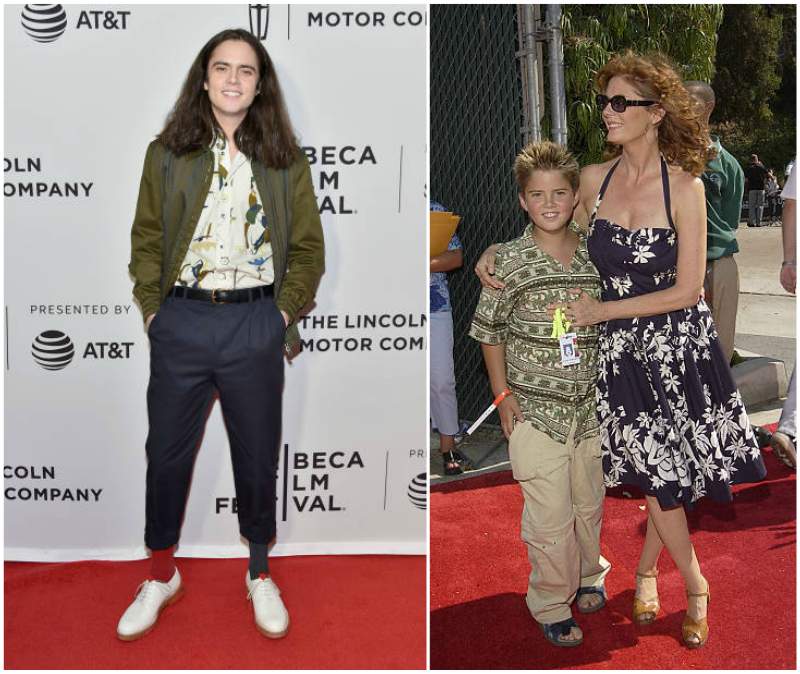 Although Miles doesn’t have his mum’s trademark red hair, one look at them both and you’ll immediately see the similar faces. He is also a look alike with his father, Tim Robbins. Miles did not follow their career as actors but inherited their passion for social change. 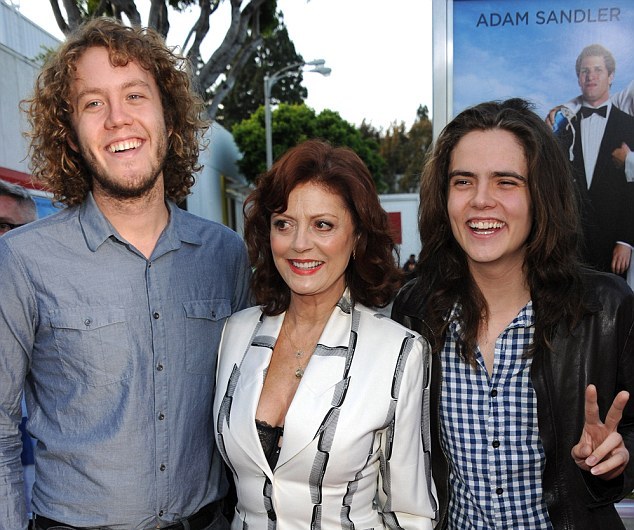 We Found Love DJ, Calvin Harris and details about his personal life
The touching story of Rap legend and Business man 50 Cent