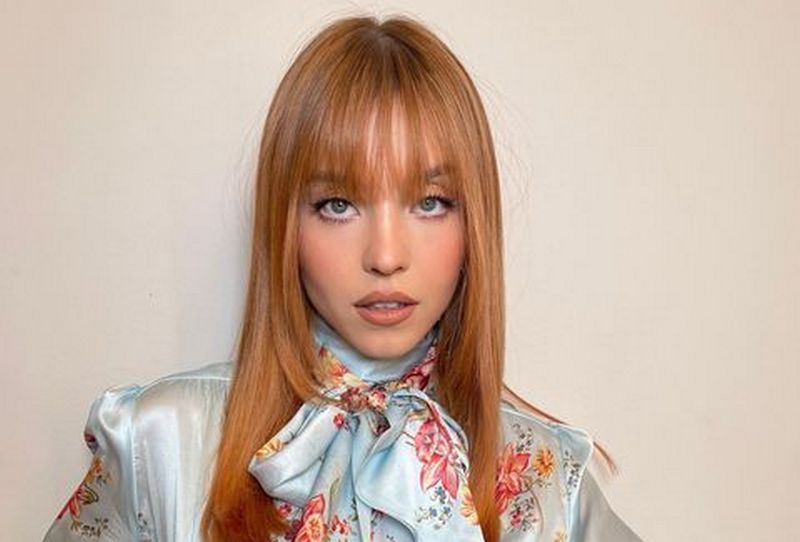 Sydney Sweeney is a rising star in the American acting scene. She spent her childhood in Washington state. Seeing a casting for a film in her hometown, the girl became interested in an acting career and even persuaded her parents to move to Los Angeles, as there are more opportunities for it.

During her career, she managed to take part in such famous TV shows as Criminal Minds, Grey’s Anatomy, Vikes, Everything Sucks!, The Handmaid’s Tale and Sharp Objects. At first these were minor roles, but later she received one of the main roles in such hits as The White Lotus and Euphoria. She is also well known for her role in Tarantino’s film Once Upon a Time in… Hollywood. 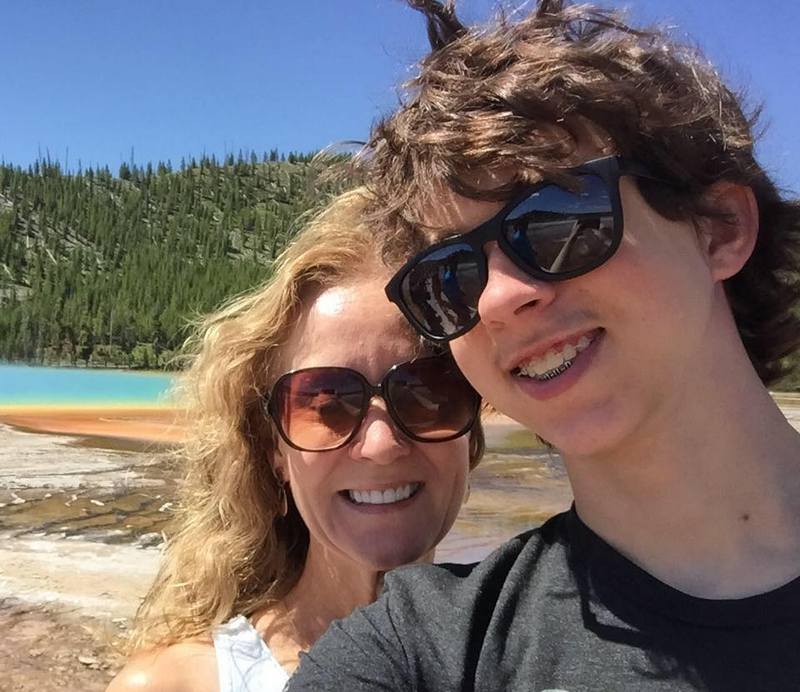 Little information is known about Sydney’s parents. Her mother is of Irish descent. She is a lawyer by profession.

Scott, Sydney’s father, is of Scottish descent. It is known that he works in the medical field. 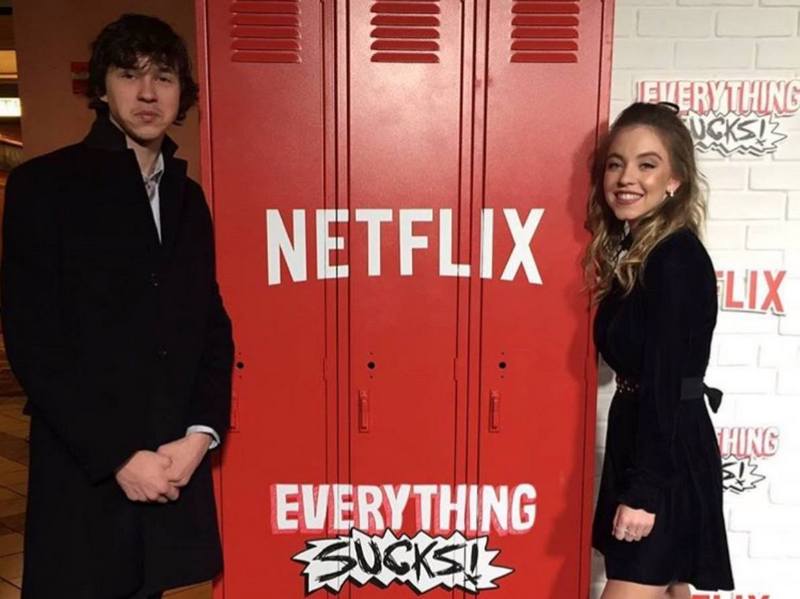 Trent is Sydney’s younger brother. And although the actress quite often posts photos with him on social media, she does not disclose details about his life. It is known that they maintain a warm relationship and spend quite a lot of time together. 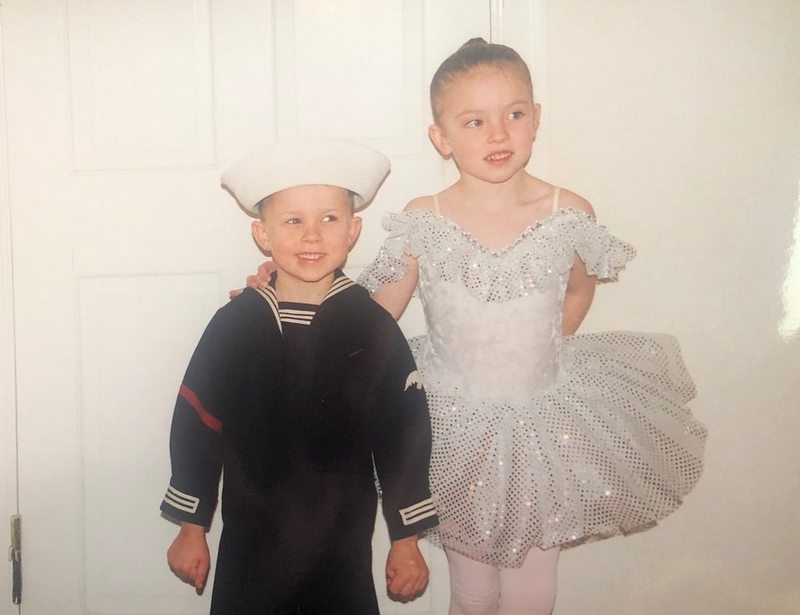 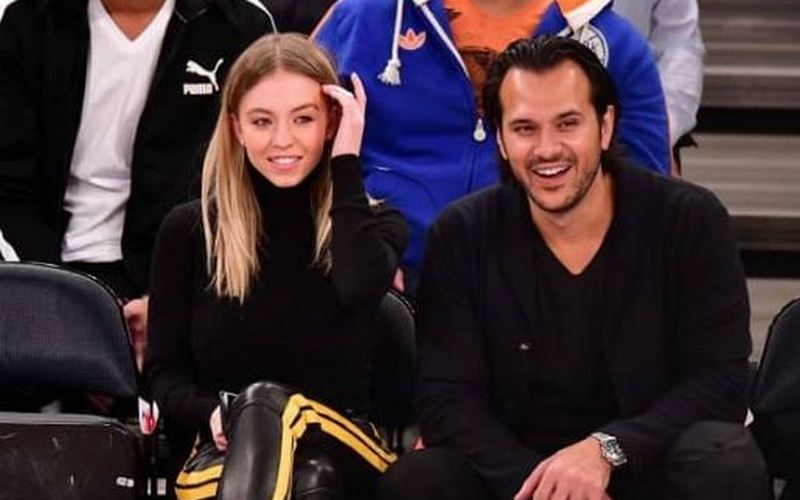 Sidney’s boyfriend name is Jonathan Davino. They have been dating since 2018 and the couple got engaged in 2022. Jonathan is a restaurateur by profession. The couple does not take out the details of their relationship on social networks, and even photographers rarely manage to catch them together, so little is known about him. There is evidence that Jonathan lives in Chicago where he runs a family Italian restaurant.

Now the actress does not have children, but given the recent engagement, they may appear soon.