Meet the birth family of Sylvester Stallone, the man behind the Rock Balboa franchise 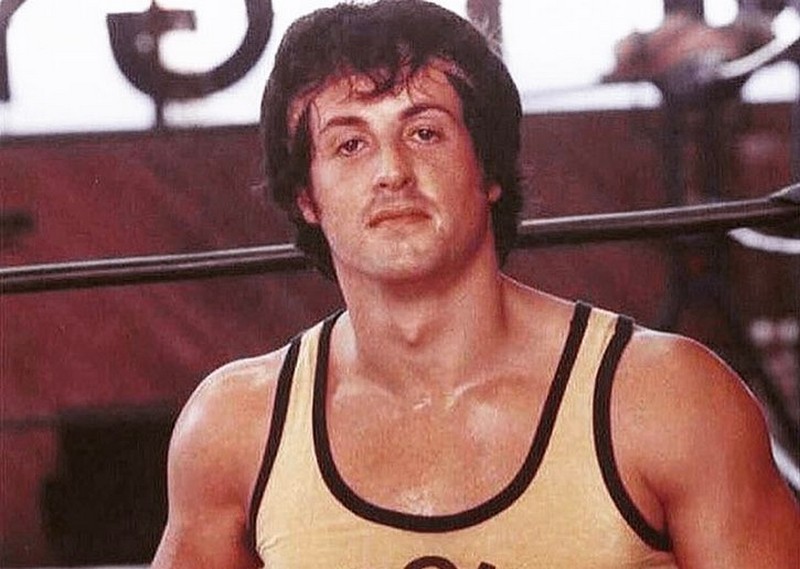 Meet the birth family of Sylvester Stallone, the man behind the Rock Balboa franchise

Michael Sylvester Gardenzio Stallone no doubt remains one of the most iconic actors in Hollywood’s entire history. He is most popular in the action genre of cinematic history. The Oscar nominee and multiple-award winning legend is best known for portraying boxer Rocky Balboa in the Academy Award-winning box office film Rocky (1976), a script he wrote himself. With his role as the Vietnam War veteran John Rambo, Stallone solidified his heroic title as one of the best action stars of all time.

He always had an interest in writing and created a screenplay about a rough-and-tumble thug who struggles for a chance to make it as a professional boxer. Stallone was still at the bottom of his career ladder then so he had no money to turn his script into a movie. He was focused and had a goal-getter’s mindset that he refused to sell his script unless he was allowed to star in it. Life was not easy on him at the time as he had a pregnant wife and virtually no money in the bank but he held out long enough until he met two producers that were willing to give him the lead role in the movie and its subsequent franchises. Lucky for him, Rocky became a commercial hit and his career sprung fast to the top.

You may also like: Sylvester Stallone’s wives and kids

Following a mid-career decline, he rediscovered box office success with The Expendables (2010) and once again earned critical acclaim for reprising his role as Rocky in Creed (2015), garnering his first golden Globe win and another Oscar nomination. He has now bagged several awards and nominations and is regarded as one of the legendary Hollywood veterans. Keep reading as we take you through the birth family of the athletic thespian. 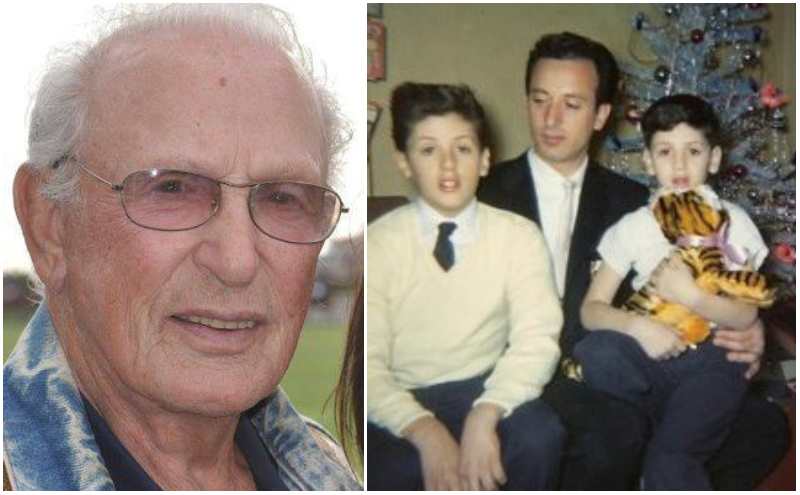 There was nothing admirable about the Stallone childhood; his parents had a hostile marriage that eventually ended in a divorce. Sly had to spend some of his early years in a foster home and but the time he was around five, his father moved their family to Washington D. C. where he started his own beauty parlour chain. For years, the young Stallone lived with his father and struggled emotionally and academically until he was expelled from several schools.

Francesco Sr. was a hairdresser, polo enthusiast, writer and one-time actor in his son’s Rocky as the timekeeper. After his first divorce, he married Rose married then Sandra Stallone and before his death was married to Kathleen Rhodes with whom he had his youngest son, Dante. He died at 91 after years of struggling with prostate cancer. 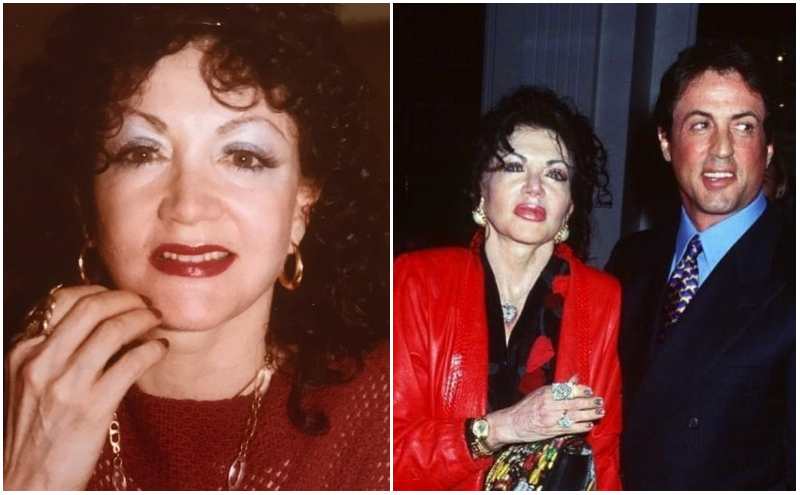 Jacqueline Frances is the mother to Sylvester and his elder brother Frank but after her first marriage ended, she remarried Anthony Filiti with whom she had a daughter. After the split with Stallone, Frank lived with her but the F.I.S.T. (1978) actor lived with his father. Sylvester left his father eventually and came to live with Jackie and her second husband in Philadelphia. It was there he got some form of stability and attended a special high school for troubled youths.

Mama Stallone is a former dancer and promoter of women’s wrestling. She is also an American astrologer who is the author of the book Star Power: An Astrological Guide to super success. She is the first woman to have a daily TV show on exercise and weight lifting in Washington D.C. and later opened a strictly female gym called Barbella’s for her loyal fans. For years, she remained unknown to the general public as the mother of Rocky but later her identity could not remain hidden. 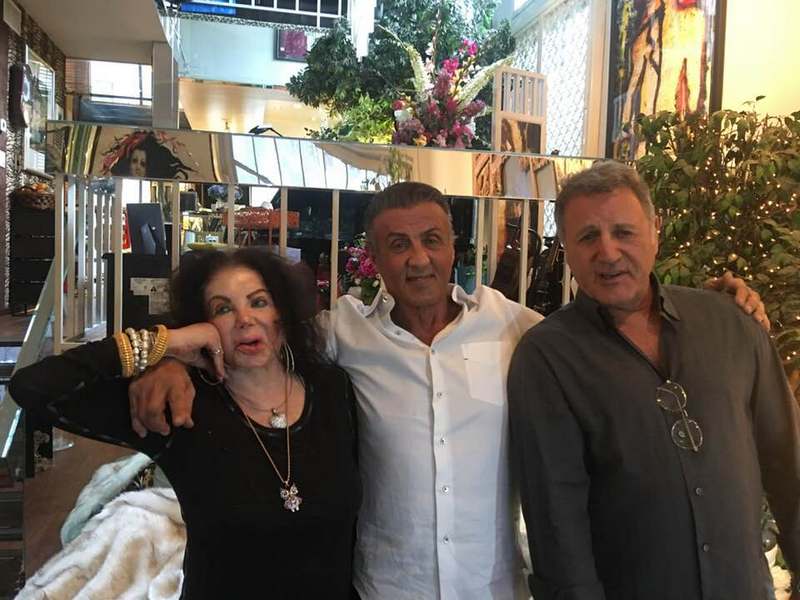 The Celebrity Big Brother invented the science called ‘rumpology’ where she basically reads people’s bums to tell them their fortune. Jackie has had countless number of surgeries done that have transformed her from the beautiful woman she once was to the sad cautionary tale of what going under the knife for vanity can result in. 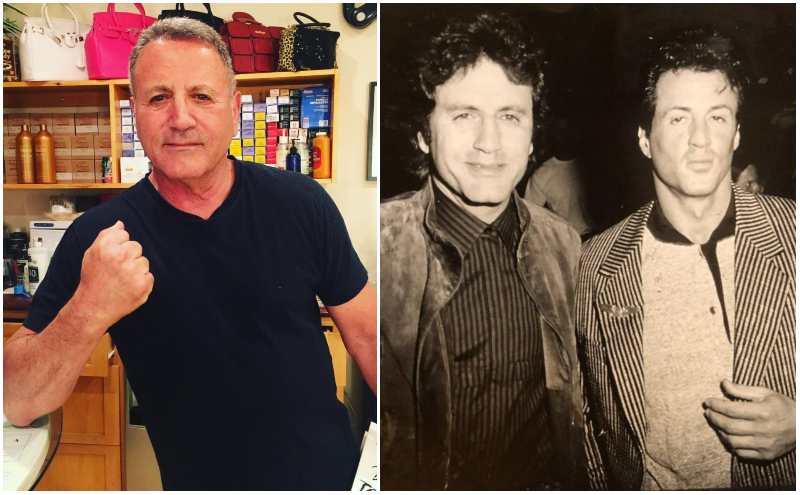 Both Stallone and his elder brother had a difficult childhood; they were adversely affected by their parents’ hostile relationship that ultimately ended in a divorce. While his younger brother caught the acting bug, Frank was highly interested in music. As a young boy, he would spend time on the street corners with his guitar to make some money and was determined early enough to pursue a singing career. 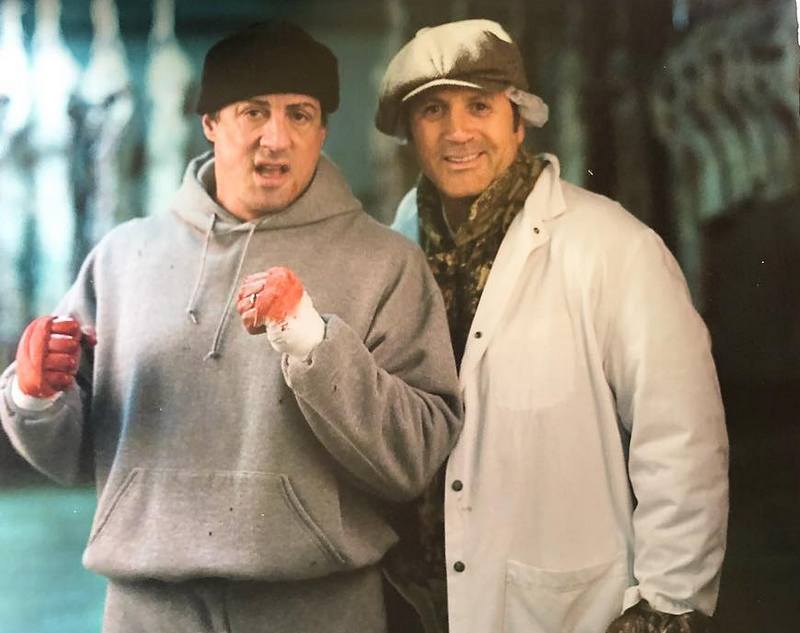 Today, he is an actor and songwriter that has been nominated for a Golden Globe Award for writing and performing the song, Far From Over for the 1983 movie Staying Alive. He is not just a music lover but a guitar, mafia and art aficionado. The older Stallone is one of the best boxing historians and collectors in the world, when he’s not writing songs or filming a project, Frank can be found on the shooting range or in the gym. Very little is known about his relationships and marriage life but we know he is the father to Rob Stallone. 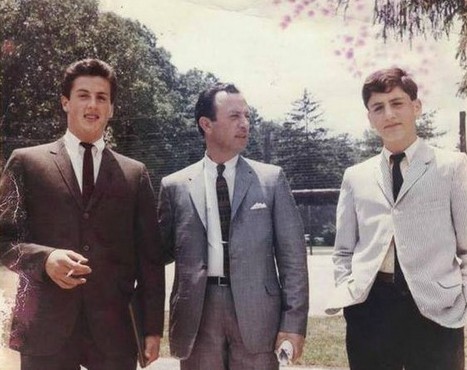 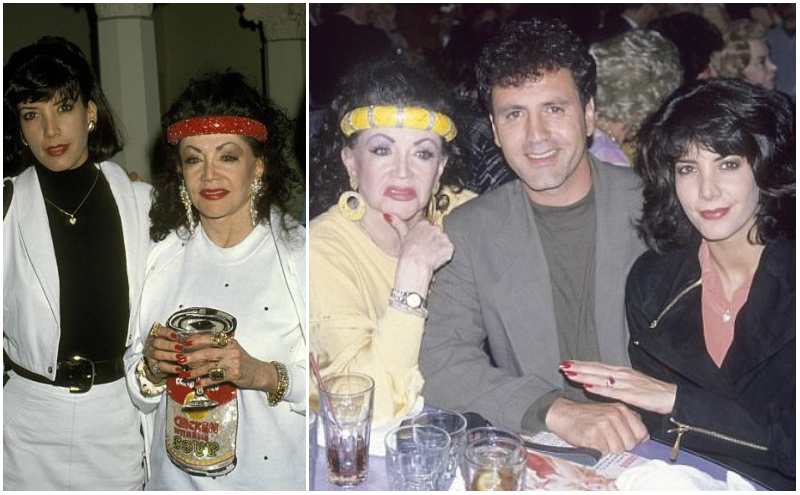 Toni was the only known female sibling to the famous actor and also starred in the Appointment (1996). There was a time she threatened to ruin her elder brother’s career with claims that he abused her and Sylvester had to pay her over $3 million to ‘shut her up’. She died at the age of 48 after years of battling with lung cancer and in her mother’s words; she was a drug addict who blackmailed Stallone in 1987 when he was at the height of fame.

She “fell asleep” in her mother’s arms and according to the family, the cancer had spread to her brain before it claimed her life. Before she passed on, D’Alto was twice divorced, first with Markus Schuab then to co-actor in The Appointment (1996) Louis D’Alto with whom she had a son named Ed. 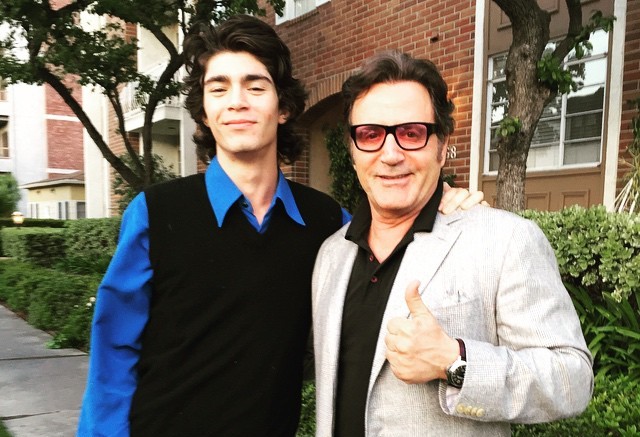 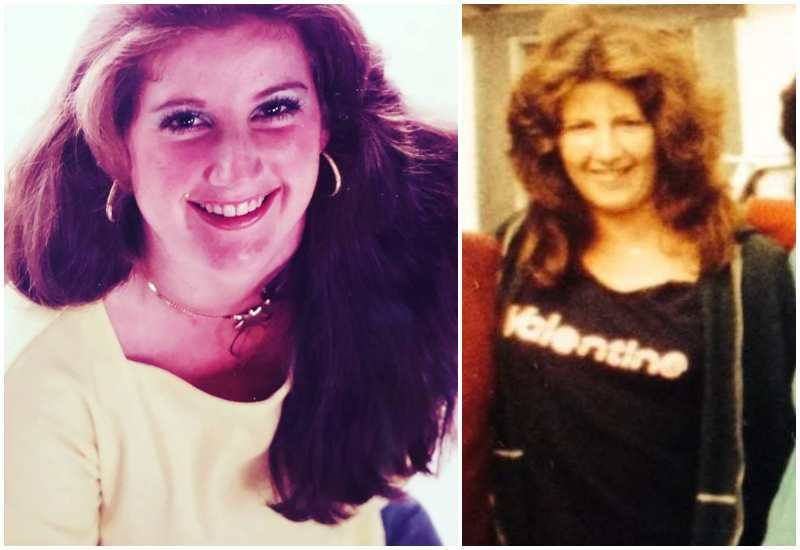 She was born from Frank Sr. second marriage with Rose Marie Stallone. 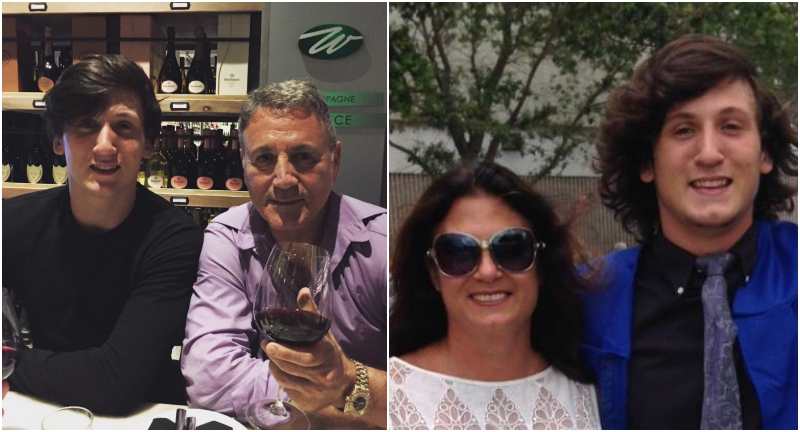 He is a model and is also the youngest Stallone and was born in Frank Stallone Sr.’s fourth marriage with Kathleen Rhodes. He schooled in Florida State University and in October 2016, made the news when he was a victim of an ‘unmotivated’ attack. 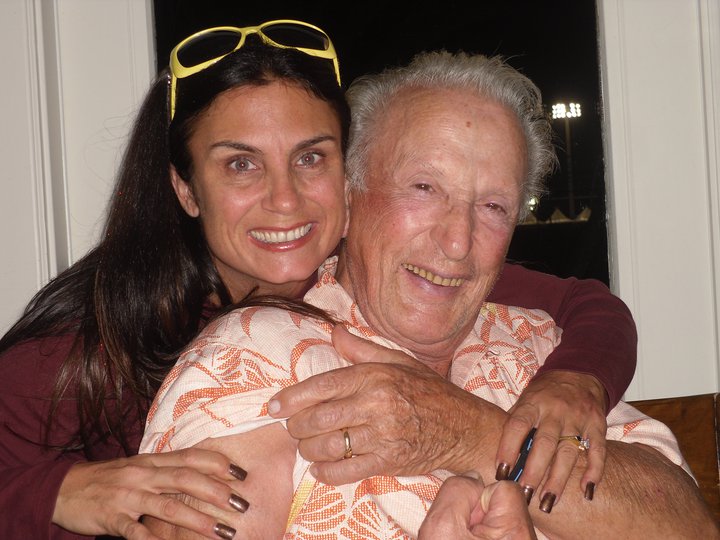