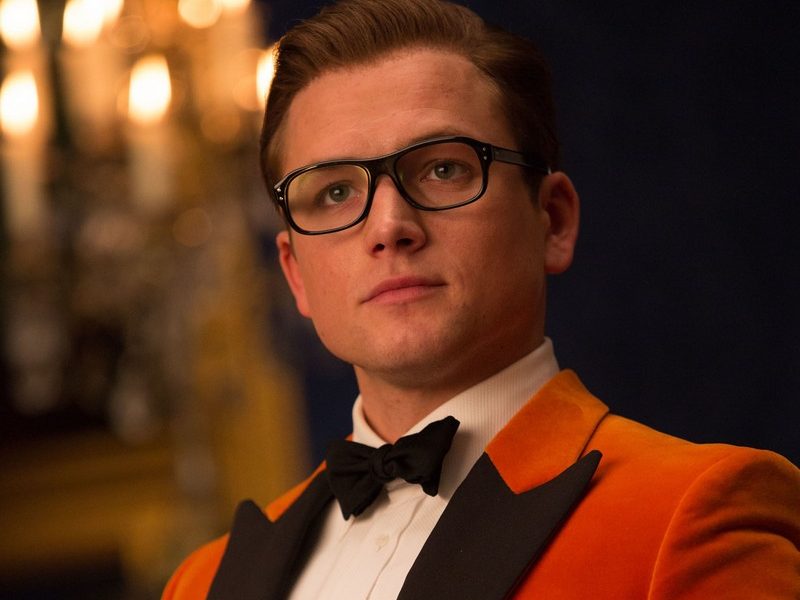 Taron David Egerton is a Welsh actor who is also a rising star in the industry. He is a name that is still relatively unknown and has not quite reached super star status but has been in a number of big roles. Egerton started off with minor roles in British TV series until his perseverance paid off and he was given a shot at the big screen. Before he made his entrance into the move industry, he performed with Aberystwyth Arts Centre and the National Youth Theatre.

He later graduated from the Royal Academy of Dramatic Art but while he was at the Royal Academy, he was awarded the Stephen Sondheim Society’s Student of the Year 2011 award so it is not exactly surprising that the Eddie The Eagle (2016) lead actor is gradually becoming a hot cake. Egerton first fell in love with acting as a teenager after performing in his first production, A Midsummer’s Night Dream and that was when he decided the screen life was going to be his path. 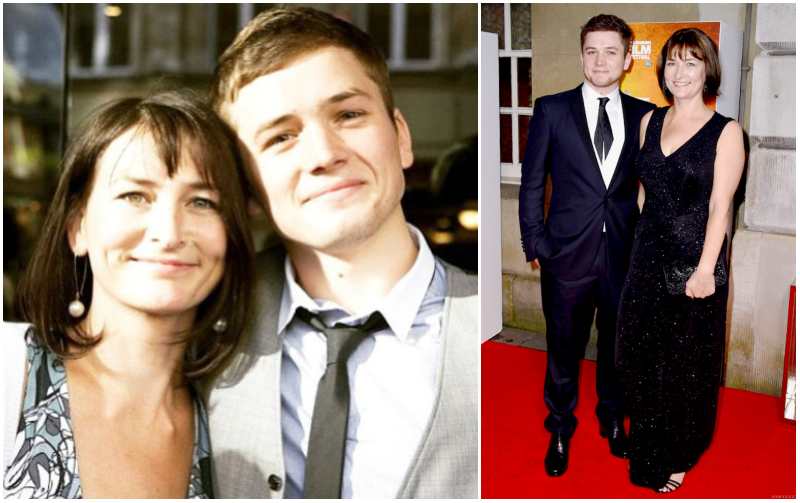 Taron seems to have a great relationship with parents, especially his mother. The Kingsman: The Secret Service (2014) star actor revealed that it was not as awkward as he expected when he watched the movie with his mother in a cinema. 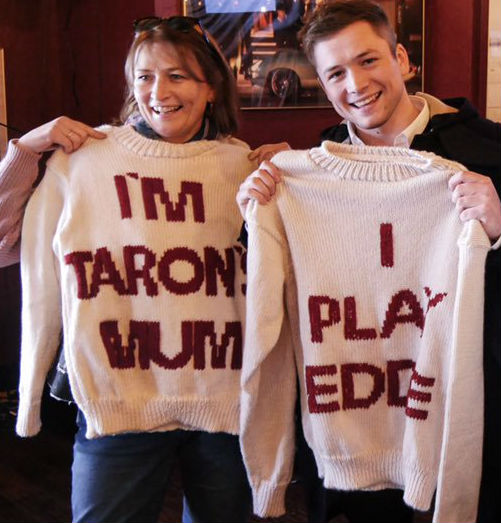 The Welshman says he was anticipating an awkward moment with a red-faced and disapproving mother as there was an on-screen sex scene in The Kingsman movie. To his surprise, his mother was only reduced to tears of joy as she wept with pride in her successful son. Tina worked in social services. 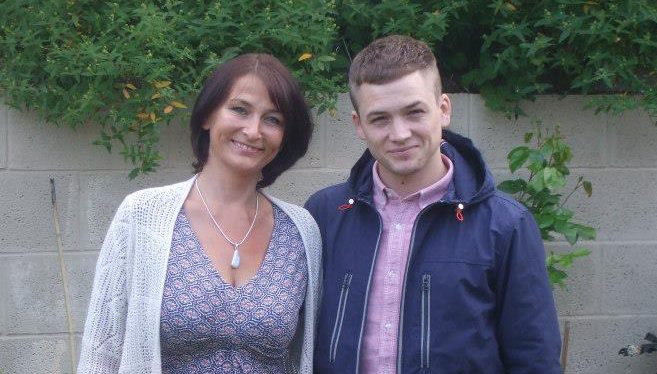 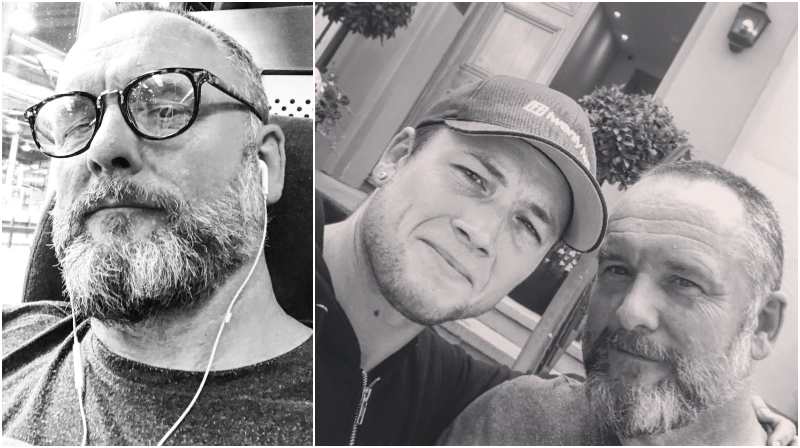 Growing up, Taron’s father ran a bed-and-breakfast and now is a member of the band Dataslaves. He lives in Liverpool. The Billionaire Boys Club (2018) actor is very conscious about his resolution to keep a very low family profile.

Taron has 2 half-sisters, from his mother remarriage. 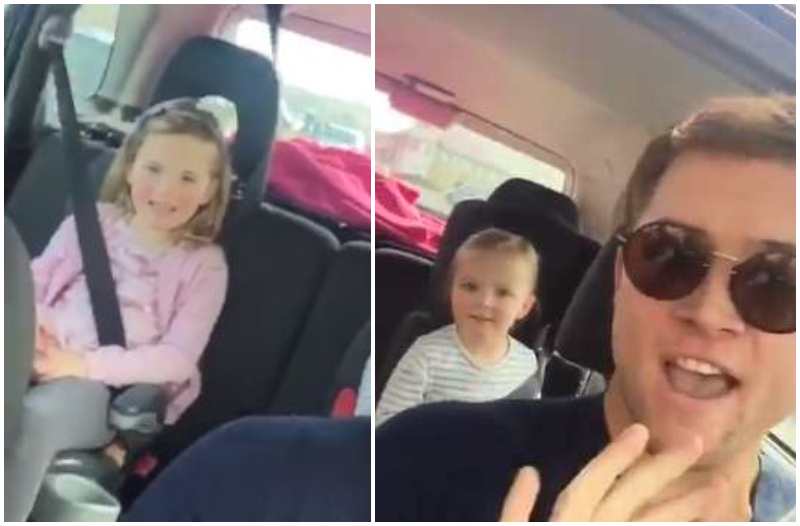 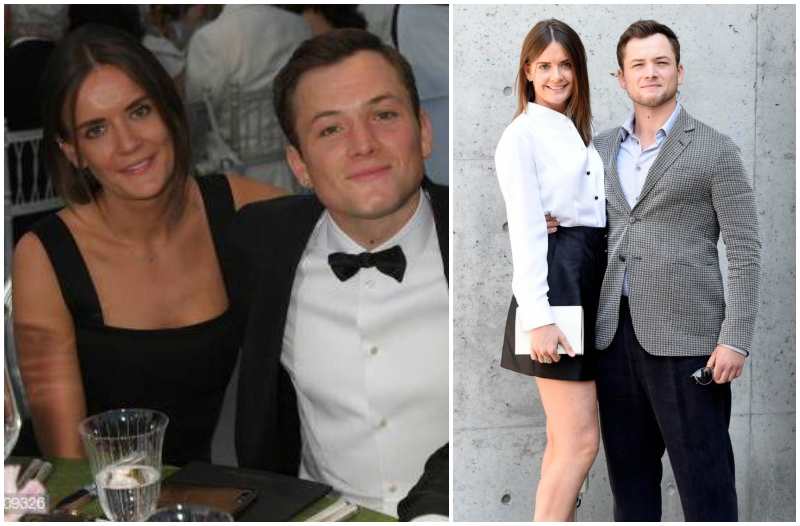 Duration of Relationship: November 2016 till present

British producer Thomas is the only name associated with the actor. She is known for her effective work in TV series Longmire (2012 – 2017) but both thespians have not come out straight to publicly announce their relationship. Taron has mentioned his girlfriend many times in different interviews but never revealed her name.

As both “lovers” are spotted with each other very often, it became quite easy to conclude that there must be something else going on between them; they even attended the World premiere of Kingsman together. Sources say that the two started dating in November 2016 and are still together till date. We wish them all the best and hope that someday, they confirm their relationship status, publicly if they may.

Taron Egerton is not married and doesn’t have kids yet.