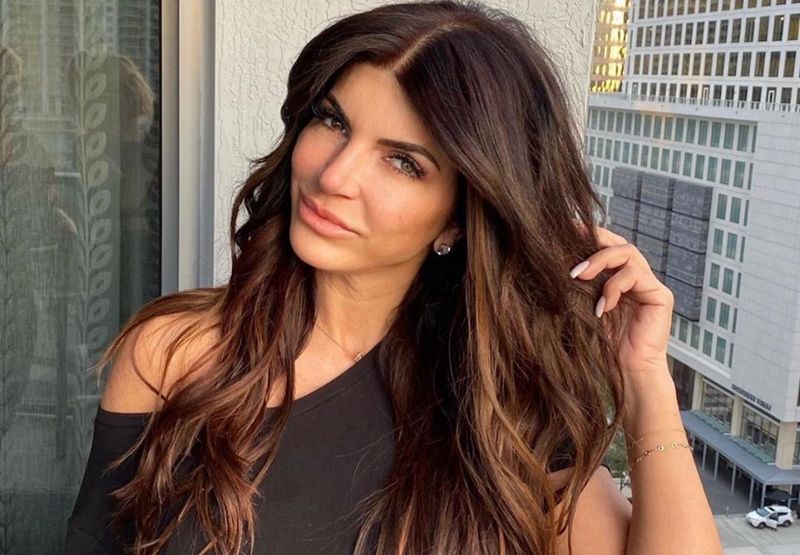 If you are a fan of The Real Housewives of New Jersey, you have come to know this beautiful and smart woman, Teresa is a popular TV show celebrity. However, she has experienced herself in different spheres. For instance, the star has published several bestsellers about cooking.

The audience loves her extravagant behavior style and sincerity in everything she does. Who is Teresa behind the scenes and who supports her there? Let’s find out! 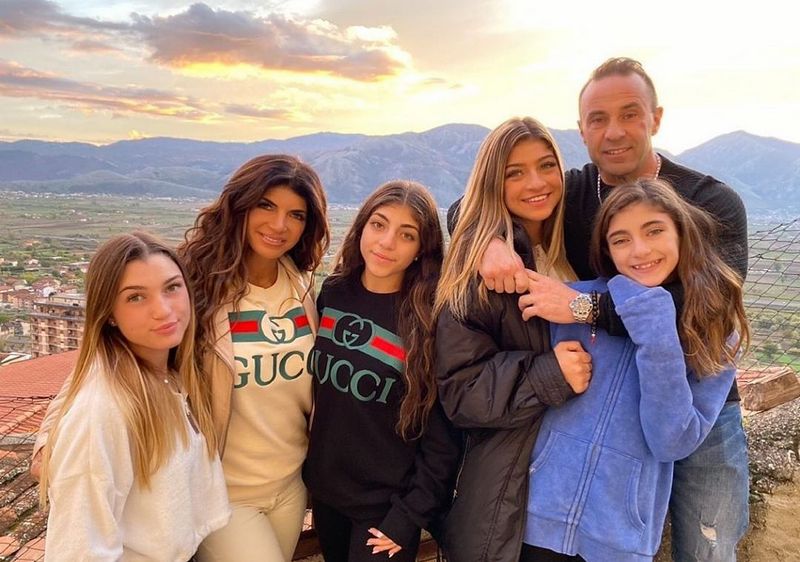 The star’s husband ran a New Jersey restaurant. Besides, he worked as a construction builder.

The couple spent over twenty years together. They became happy parents of four wonderful daughters. Unfortunately, Giuseppe was sentenced to 41 months for fraud, while his wife — to 15 months. They spent their terms in prison in different periods, so they didn’t see each other a lot. Joe began his custody term on March 23, 2016. Teresa was released earlier, on December 23, 2015.

Mr. Giudice had to experience immigrants law problems as well. After the sentence, he can’t come back home to the USA. His family even made a petition to stop the man’s deportation. What’s precious, they almost achieved the goal of 150 thousand signatures.

This union broke up, the two got divorced on December 17, 2019. Currently, the man lives in Italy. Teresa’s family visits him regularly after his release from custody. 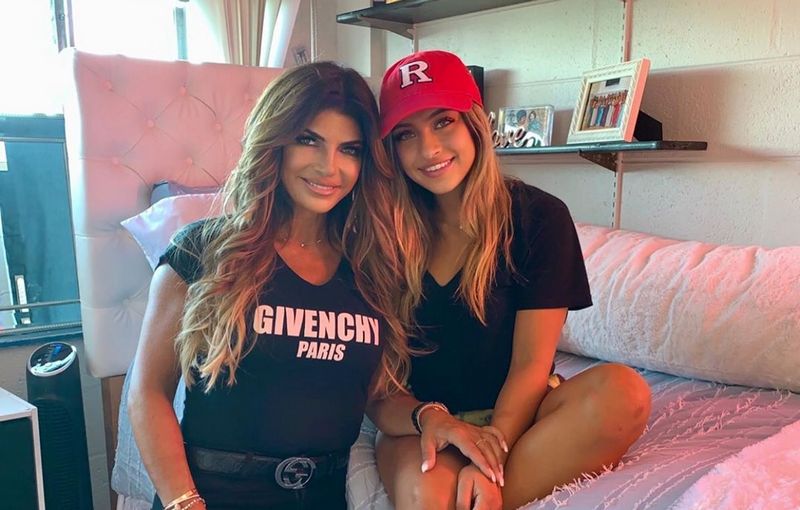 The children always know if their parents feel uncomfortable together, and Gia is not an exception. The girl was tired of her parents’ fighting and hoped this situation would change for the better. Nowadays, Gia is studying at the college. 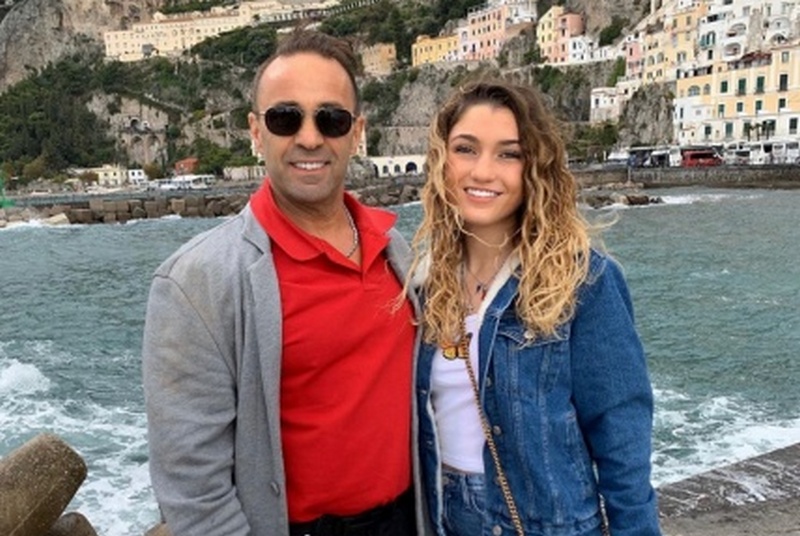 Gabriella is the second daughter of Teresa and Joe. She is very straightforward and works hard to make her goals achievable. The girl is studying a lot to be able to enter any college she wants. Gabriella is interested in law like her older sister. Besides, Gia is a big role model for her. 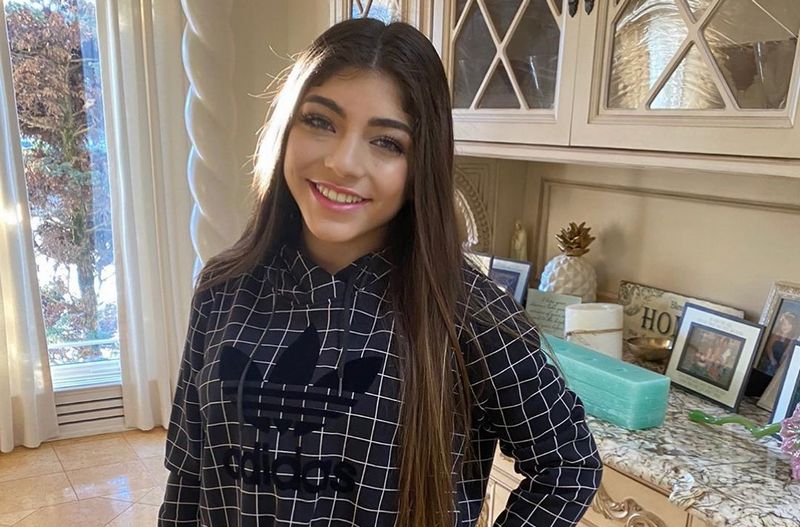 Milania is an achiever and has a strong will, that’s for sure. Recently, the mother shared incredible news with the public: her third girl has lost forty pounds. She can set goals and knows what she wants. So, time will tell which occupation will be catchier for this young lady. 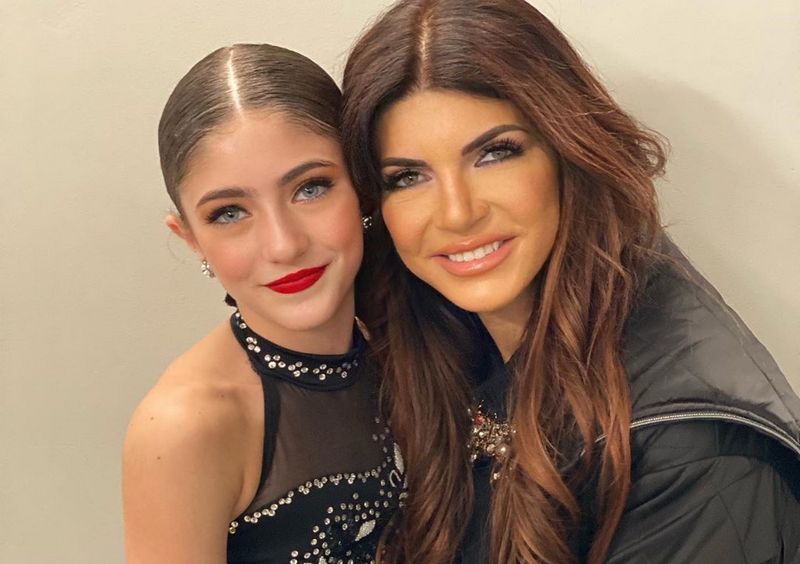 Even though the girl is the youngest member of the family, she is an active participant of all important events. Audriane is active and follows her mother a lot. She has three older sisters, and the age gap doesn’t prevent them from being close to each other.

The girl is fond of dancing and participates in several team competitions. 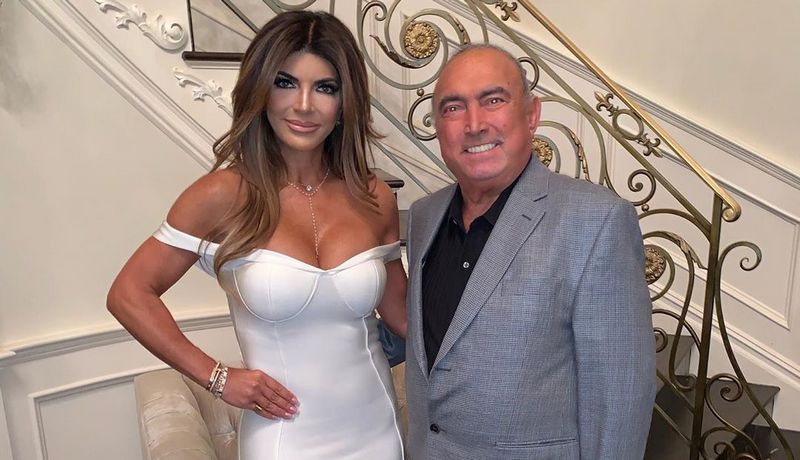 A happy father of two children, husband, and just a hard-working man — Giacinto is proud of his family. He often appears on his daughter’s show on Instagram, so viewers know him as Nonno. The man enjoys spending time with grandchildren.

Unfortunately, the man has health issues. Now he is battling an unknown disease, but all his relatives hope he will recover soon. Previously, Mr. Gorga was diagnosed with pneumonia. 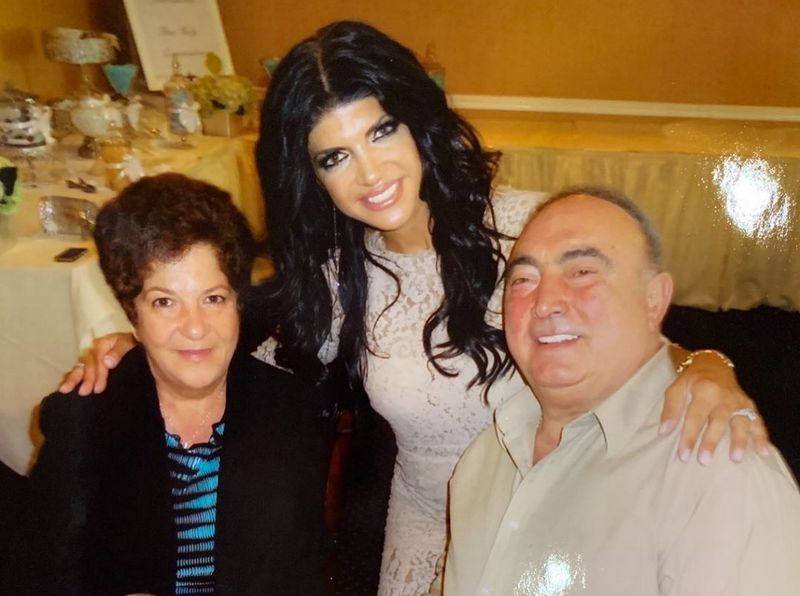 Teresa’s mother has used to be on the same page with her children, she supported and encouraged them all the time. Antonia appeared on her daughter’s show multiple times. Their love and respect was truly obvious and so sweet to see.

Unfortunately, she passed away in 2017. She suffered from pneumonia. Teresa and her brother took mother’s death really hard. Even now, they can’t realize sometimes that she isn’t around them anymore. 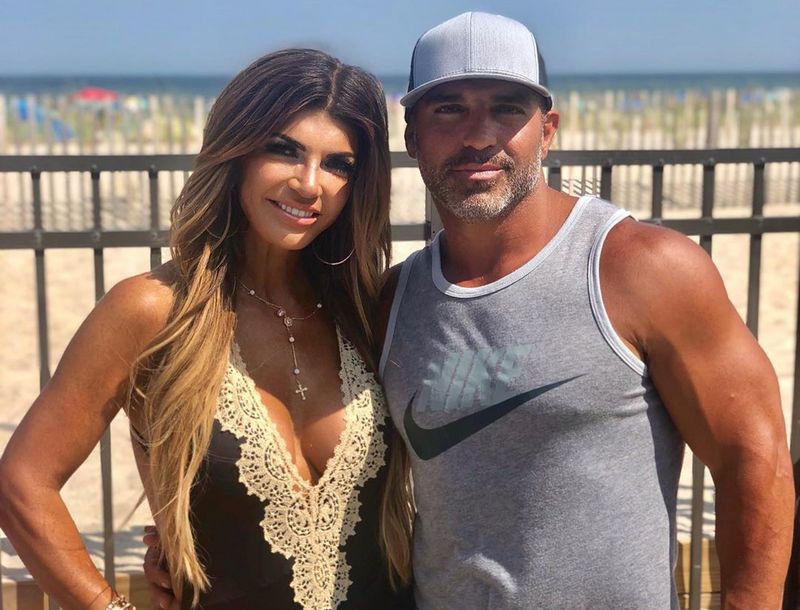 Joe is an entrepreneur and often appears in the Bravo reality series. To note, his net worth equals around $1.5 million. The man specializes in purchasing houses and renovating them for sale. However, he is not successful all the time: Joe has been the subject of twenty-six civil court judgements and liens in New Jersey.

Joe is a wonderful brother for Teresa. They are always together when they need each other’s support and assistance.

Mr. Gorga is married to Melissa. They are raising three children: two sons and a daughter. The couple loves to visit events and premieres with their kids Antonia, Gino, and Joey. Besides, Joe loves his nieces very much and shares a lot of bright memories with them.